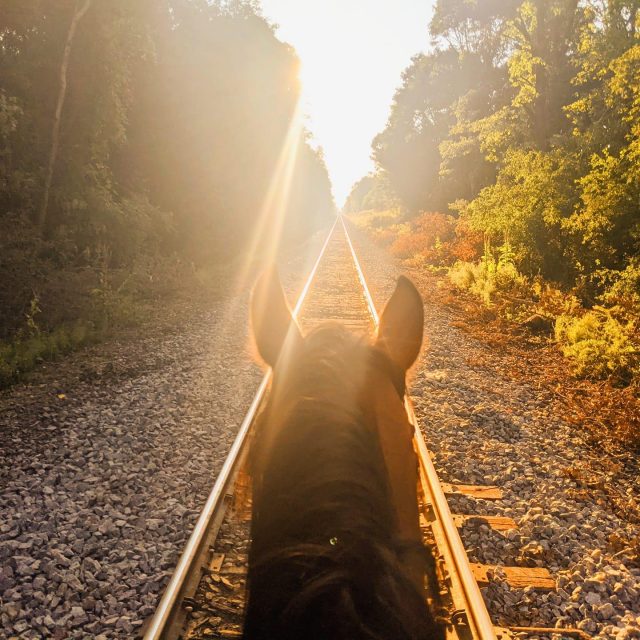 September 30, 2021DeAnn SloanDeAnn Long Sloan#readerphotochallenge, Between the earsComments Off on Reader Photo Challenge: Between the Ears

Sixteen views from between the ears.

We all know that the best view is the one between our horse’s ears. In fact, it’s such a fantastic view that over 100 of you wanted to share how much you love it. That’s why it took us so long to sort through them all! But, as they say, better late than never. Therefore, here are 16 amazing views from between our horses’ ears. 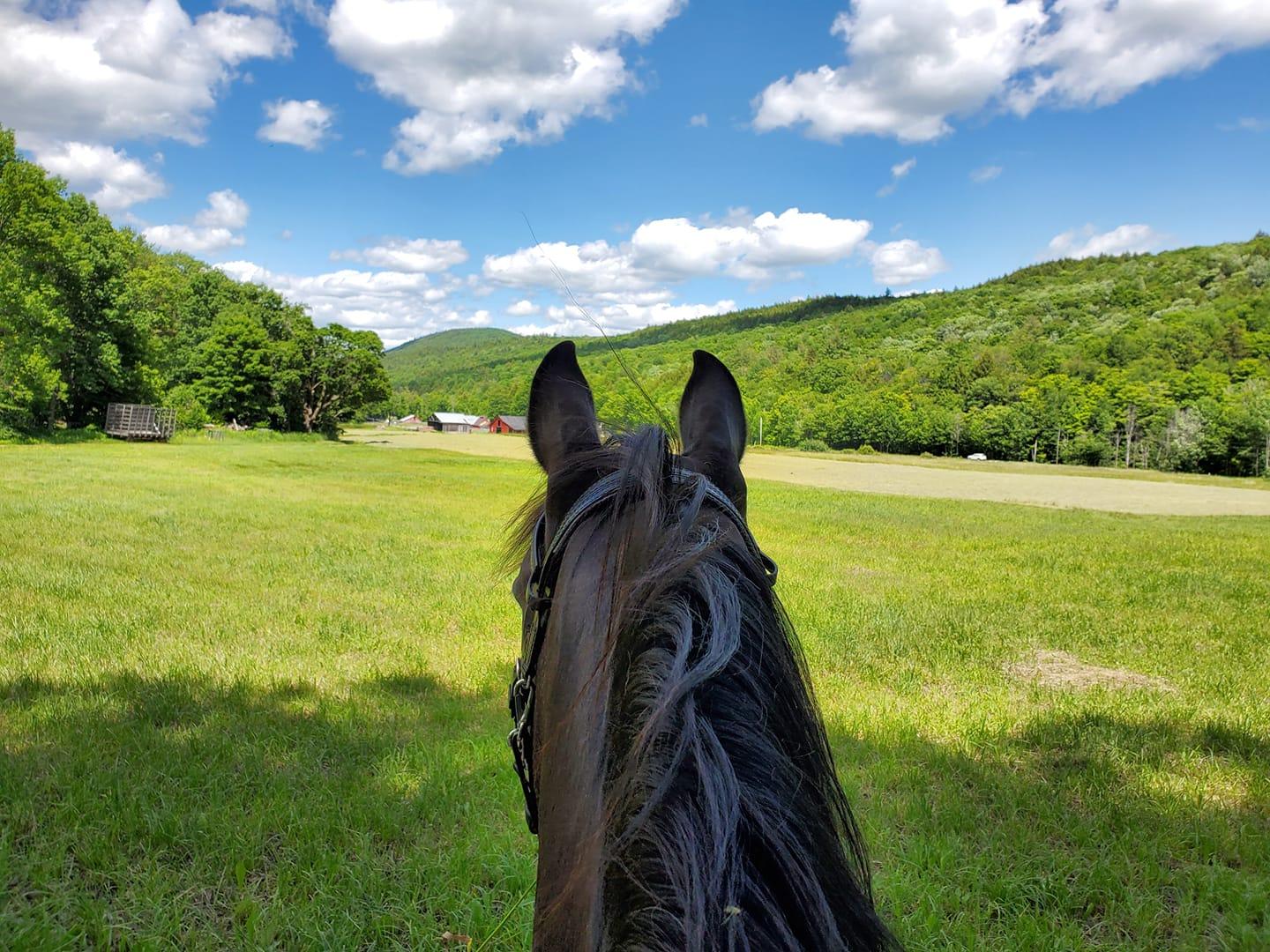 Checking out the first cut. Photo by Melissa Hooke. 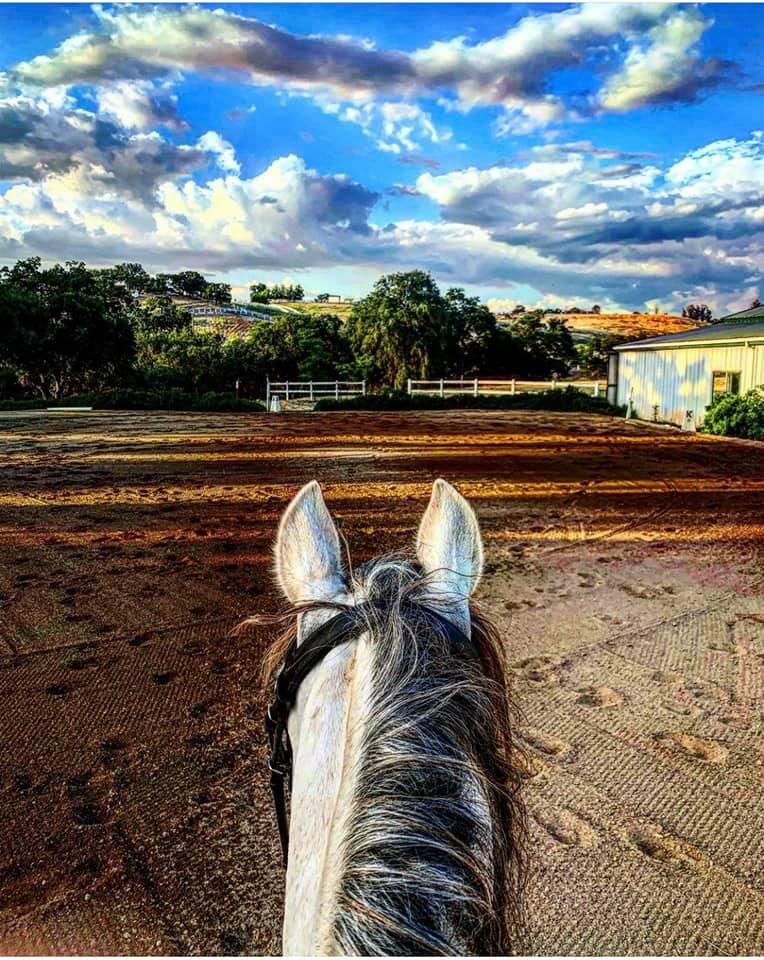 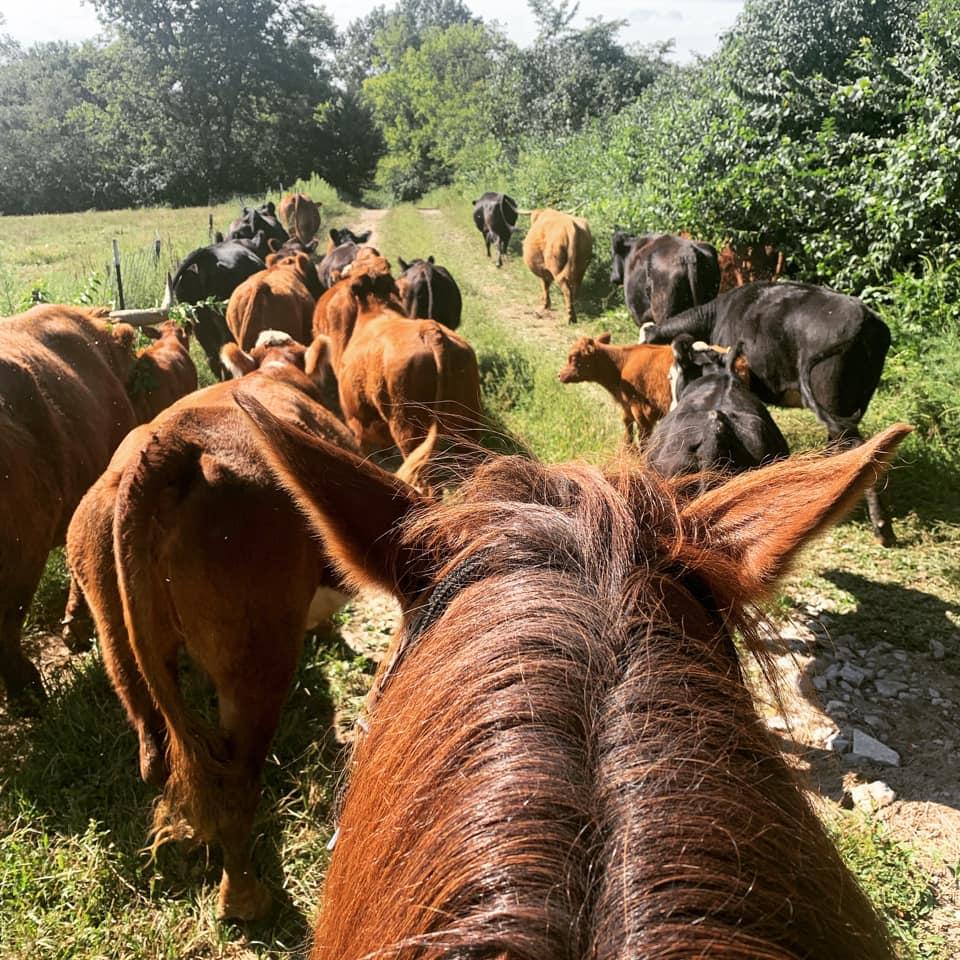 Bringing the herd home with Marshall. Photo by Bobbi Mitchell-Sanders. 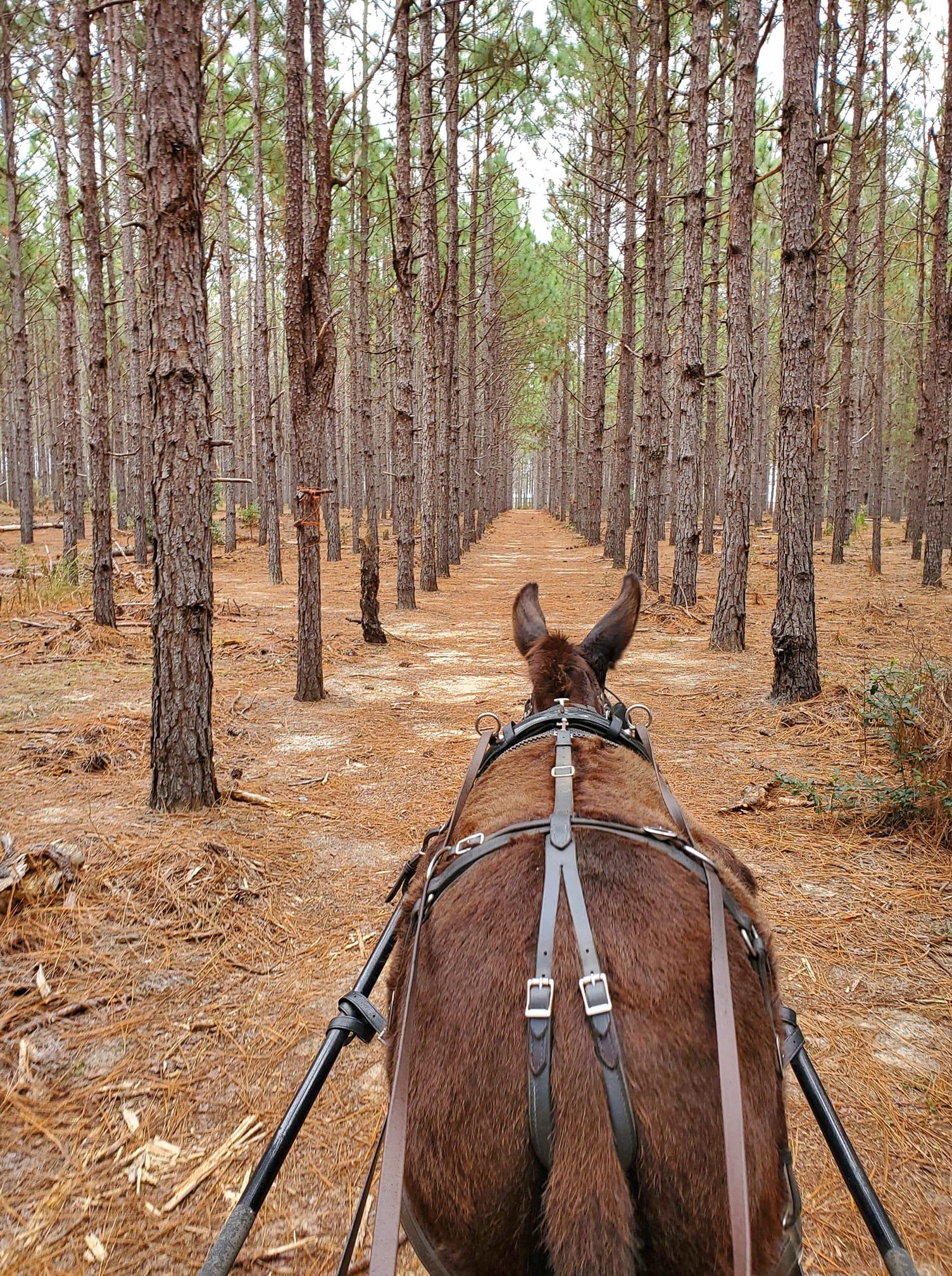 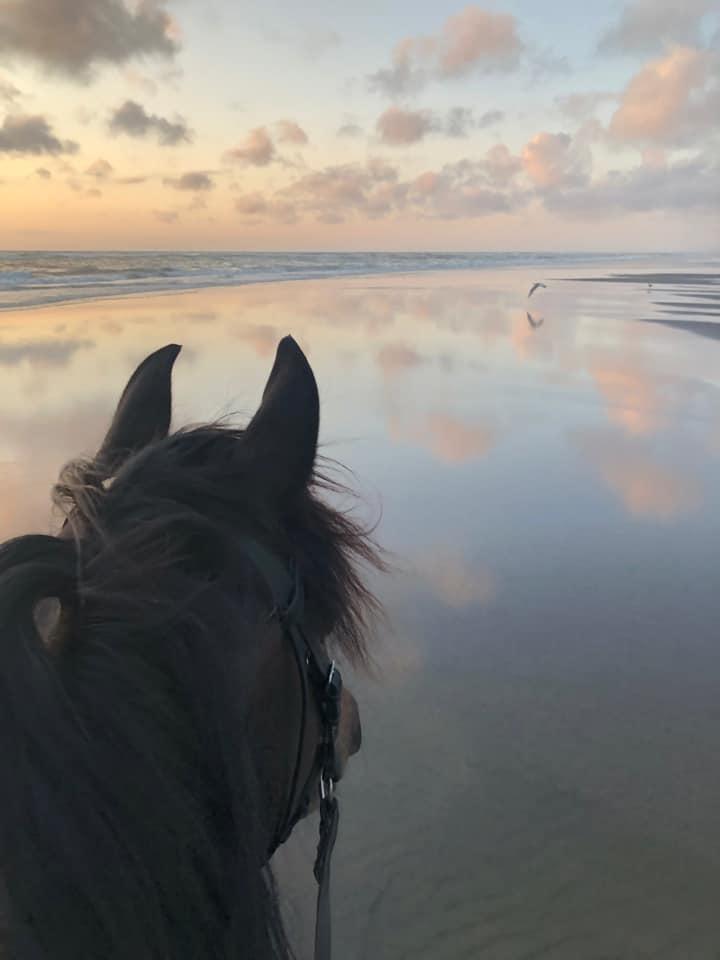 Taken on Long Beach, WA this summer. 🌅 The most lovely trip of my year! Photo by Alisa Walters. 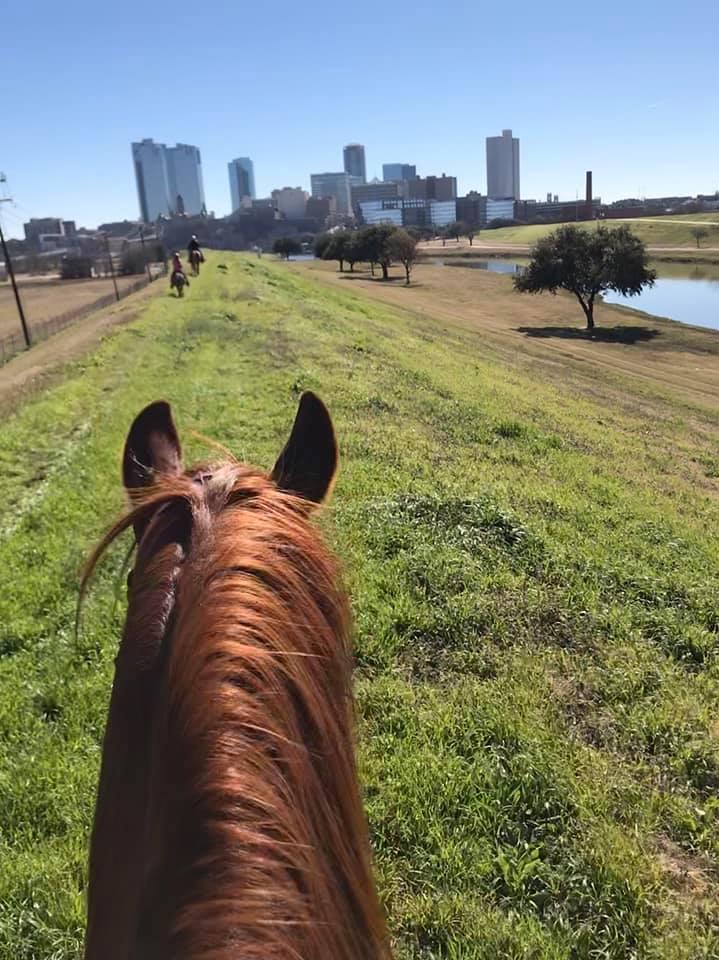 Riding in Fort Worth Texas. Photo by Mia Fredrickson. 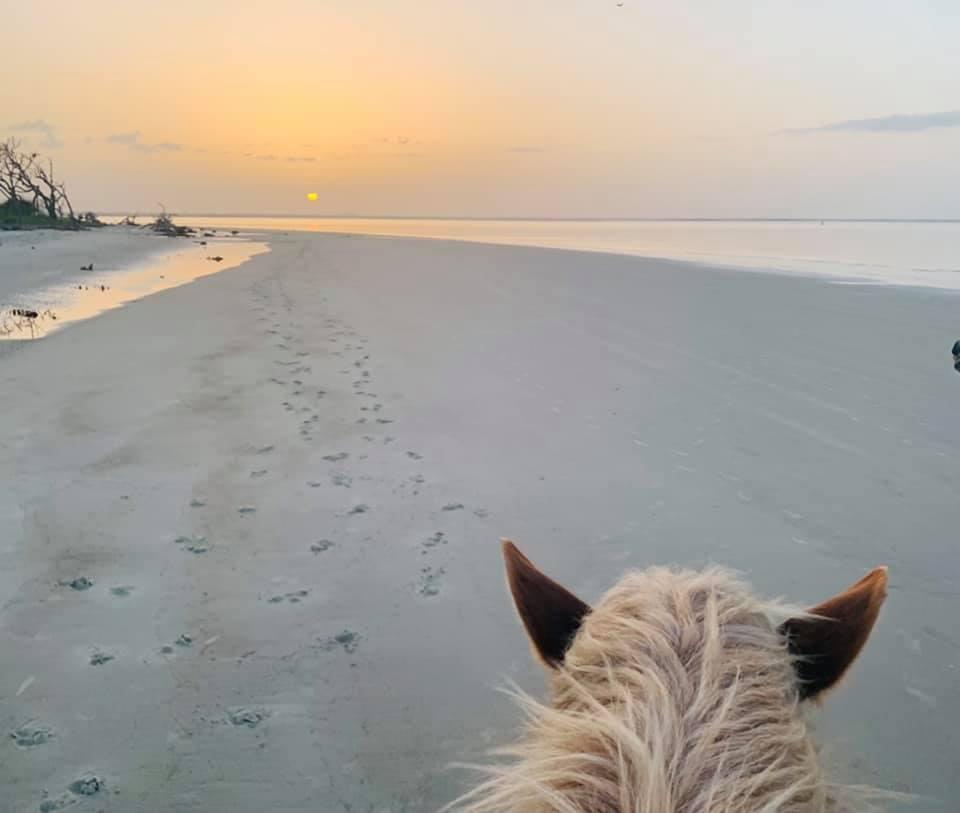 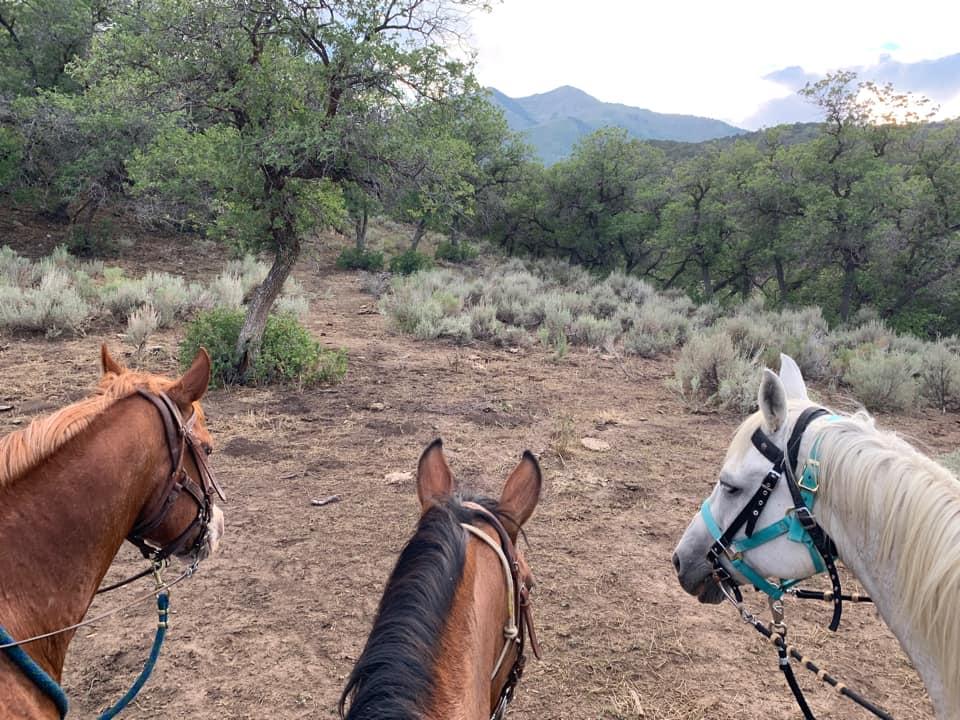 On a ride with my mom and sister. Photo by Julia Hansen. 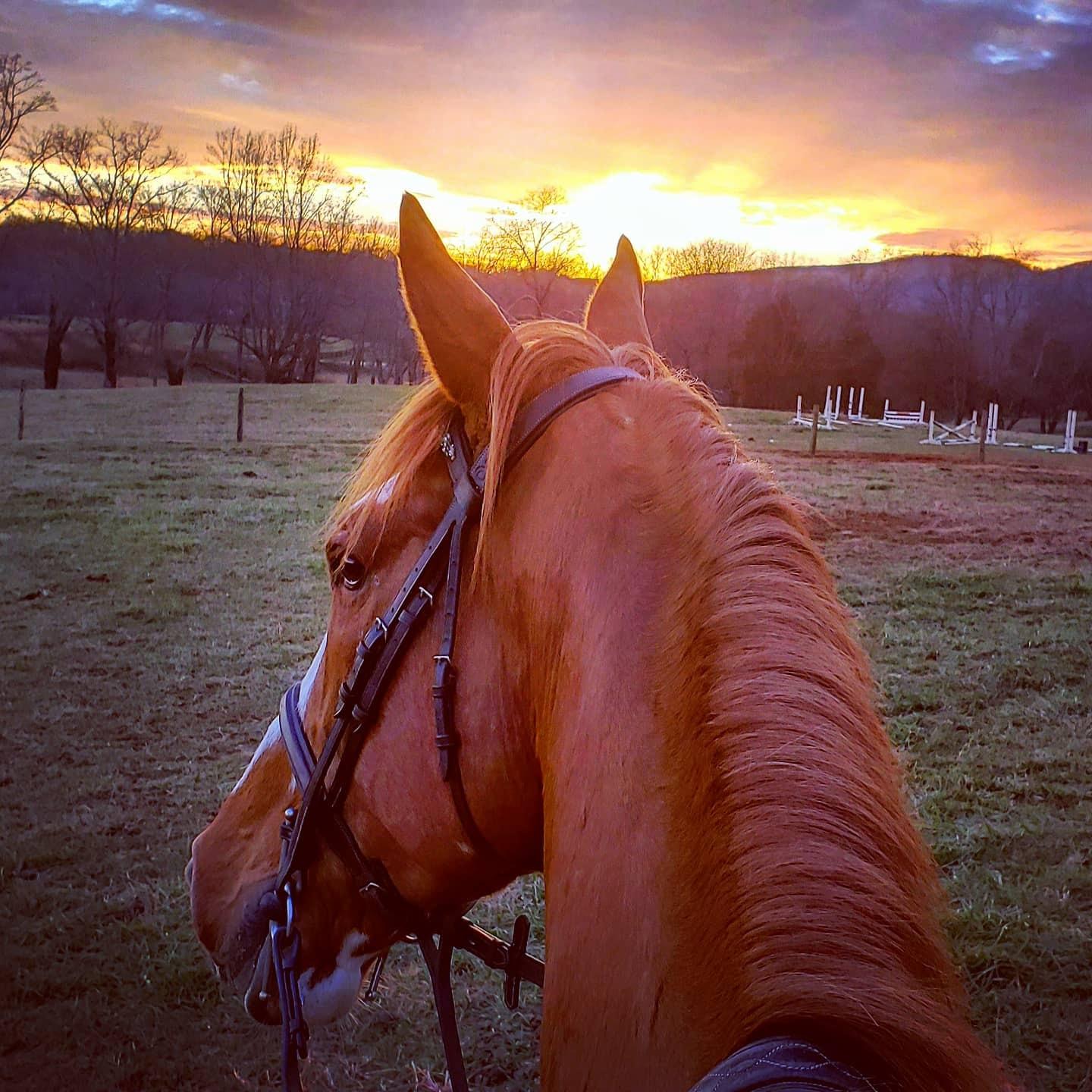 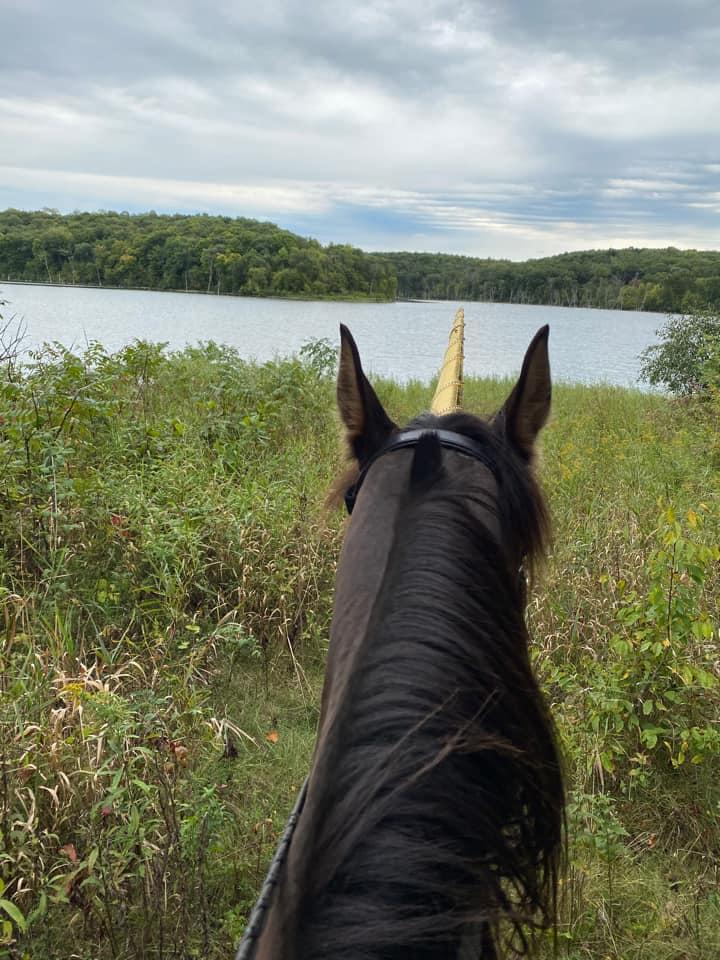 Just me and my unicorn at the lake. Photo by Tine Donahue. 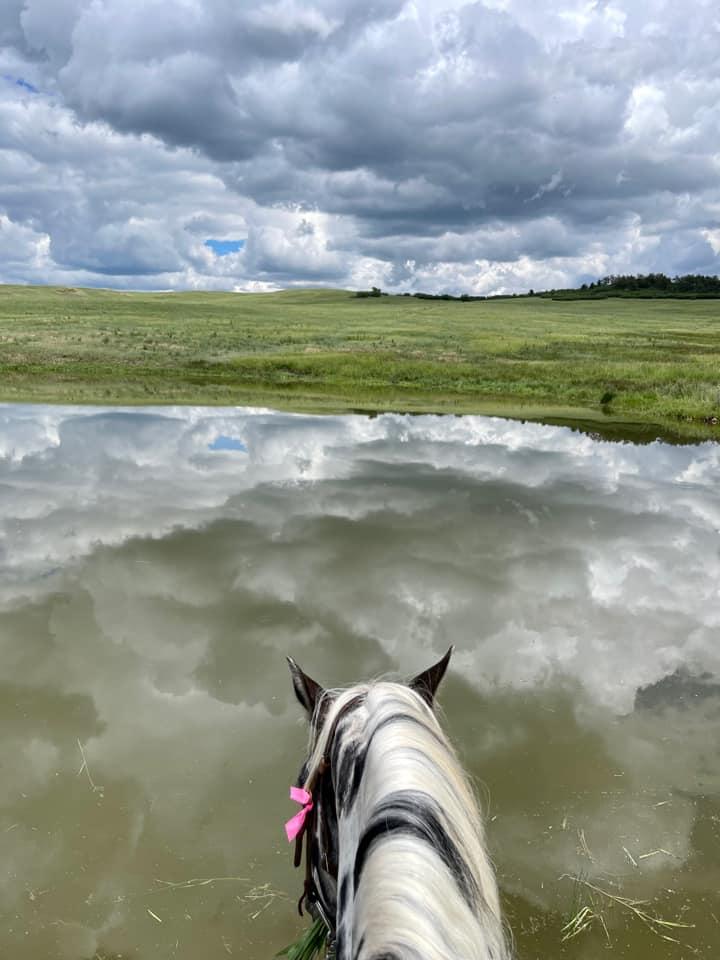 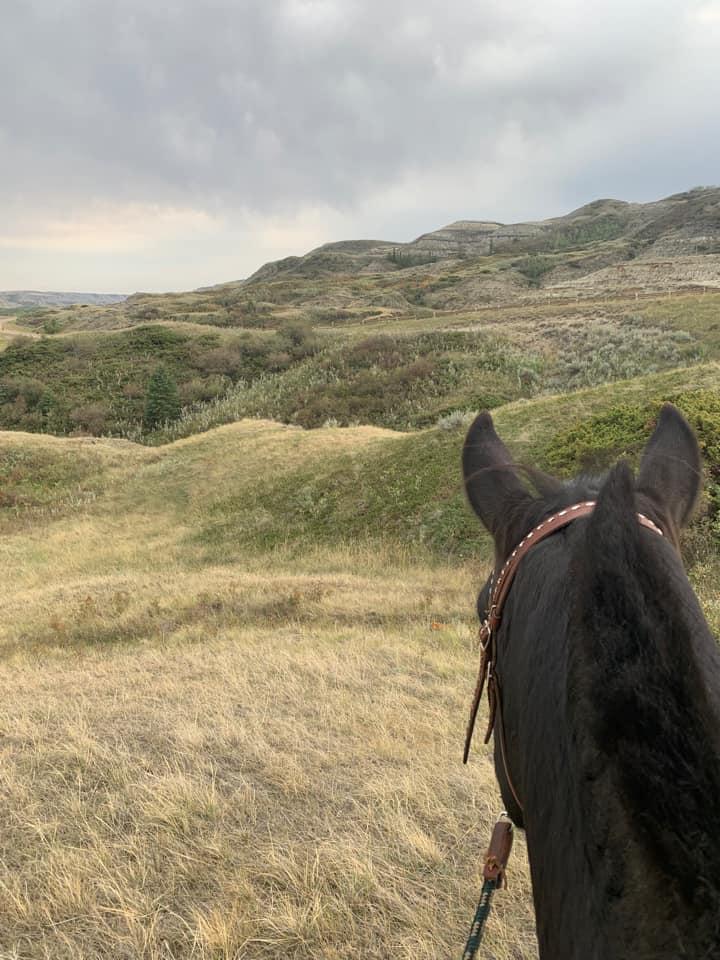 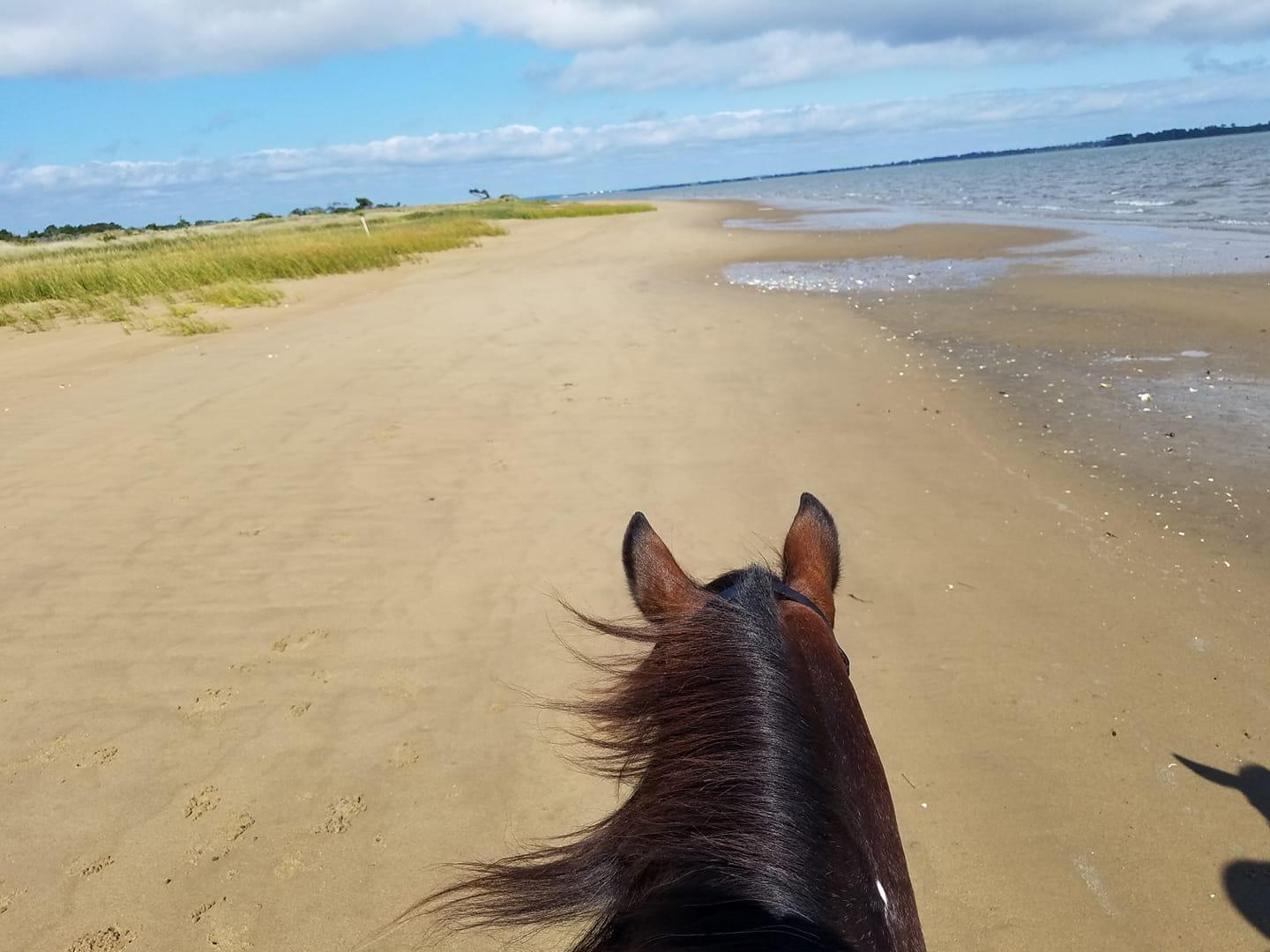 Taking my Chincoteague Pony back to ride on his birth island. Photo by Shannon Meyers. 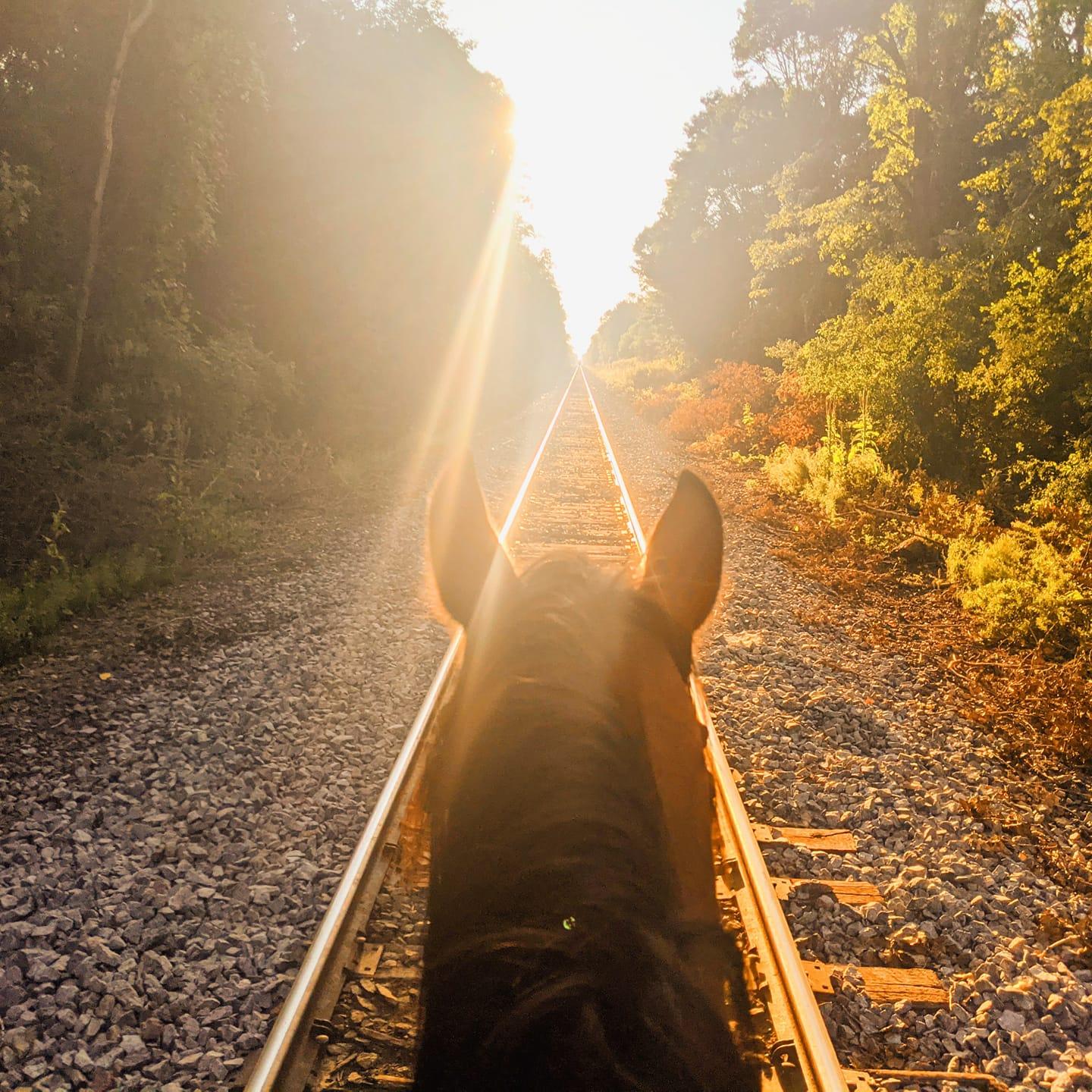 The golden hour crossing the train tracks in the woods. 💛 You can see a parked train between his ears if you look close! Photo by Hanna Thueson. 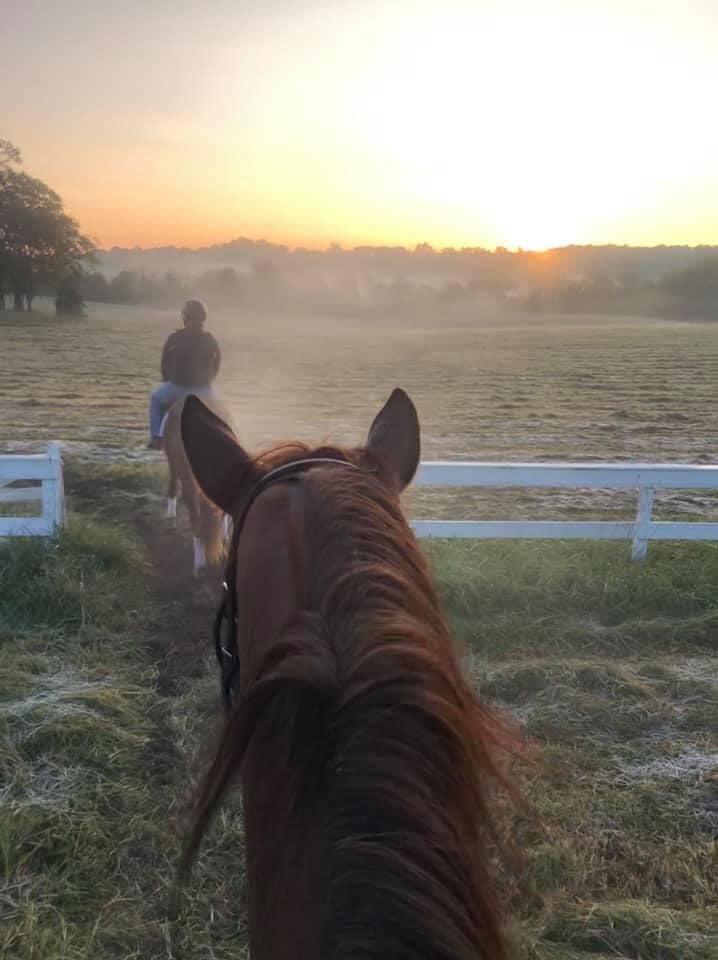 Coming off the track first thing in the morning. Photo by Ally Carrier. 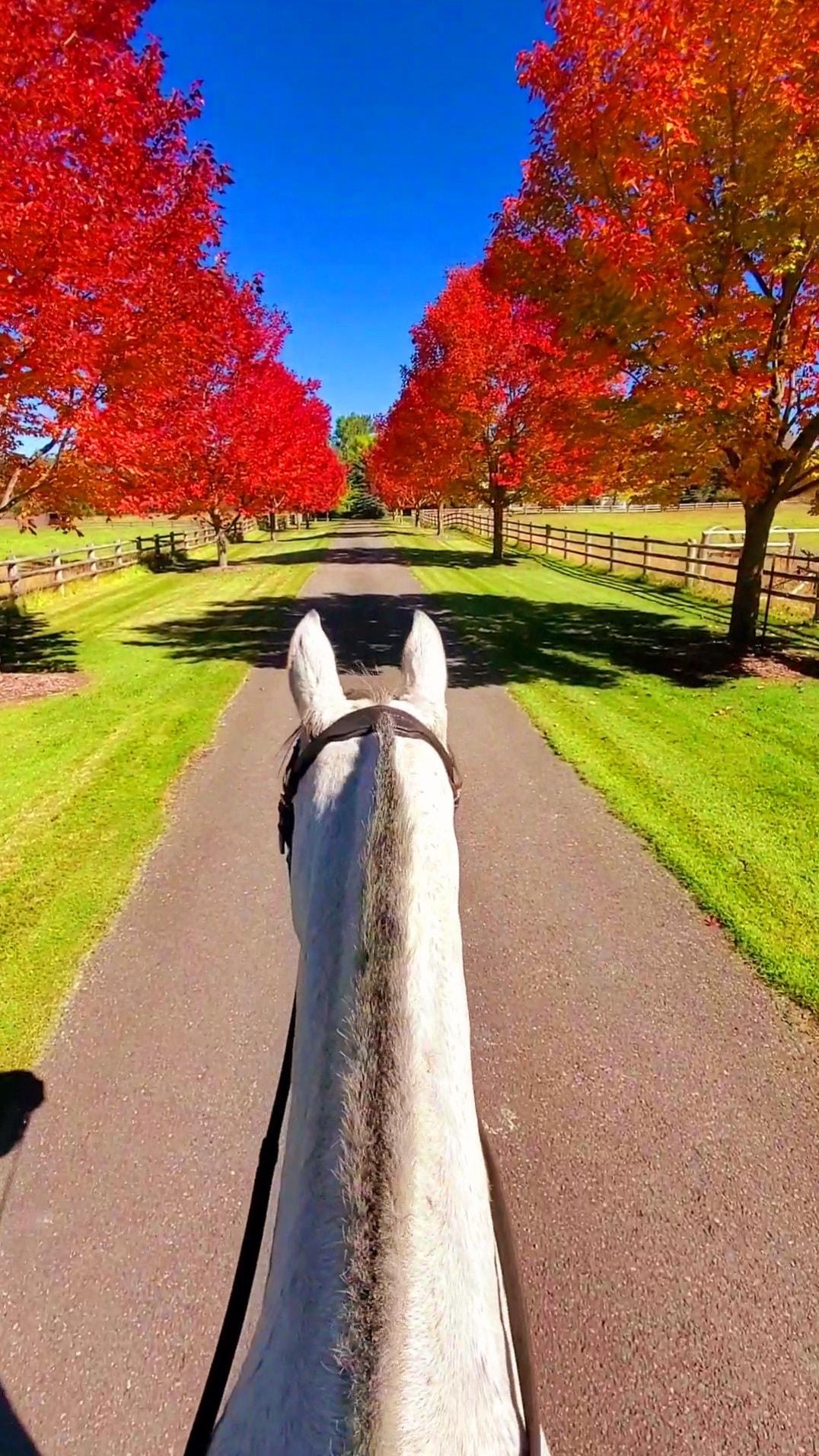