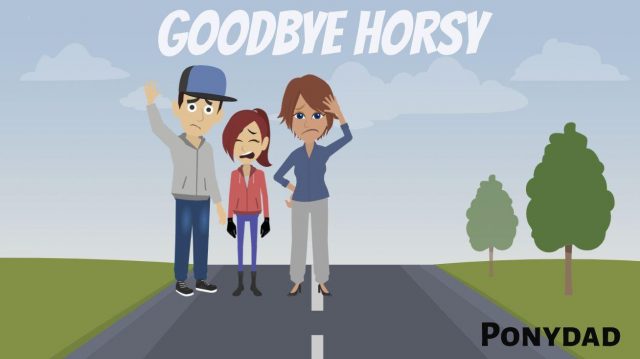 “Whether she chooses to upgrade the pony to a horse, start riding stick-horses on roller skates, or take a year off riding, we support her in the difficult decision. I’m just glad I’m not the one who’s going to make that decision.” 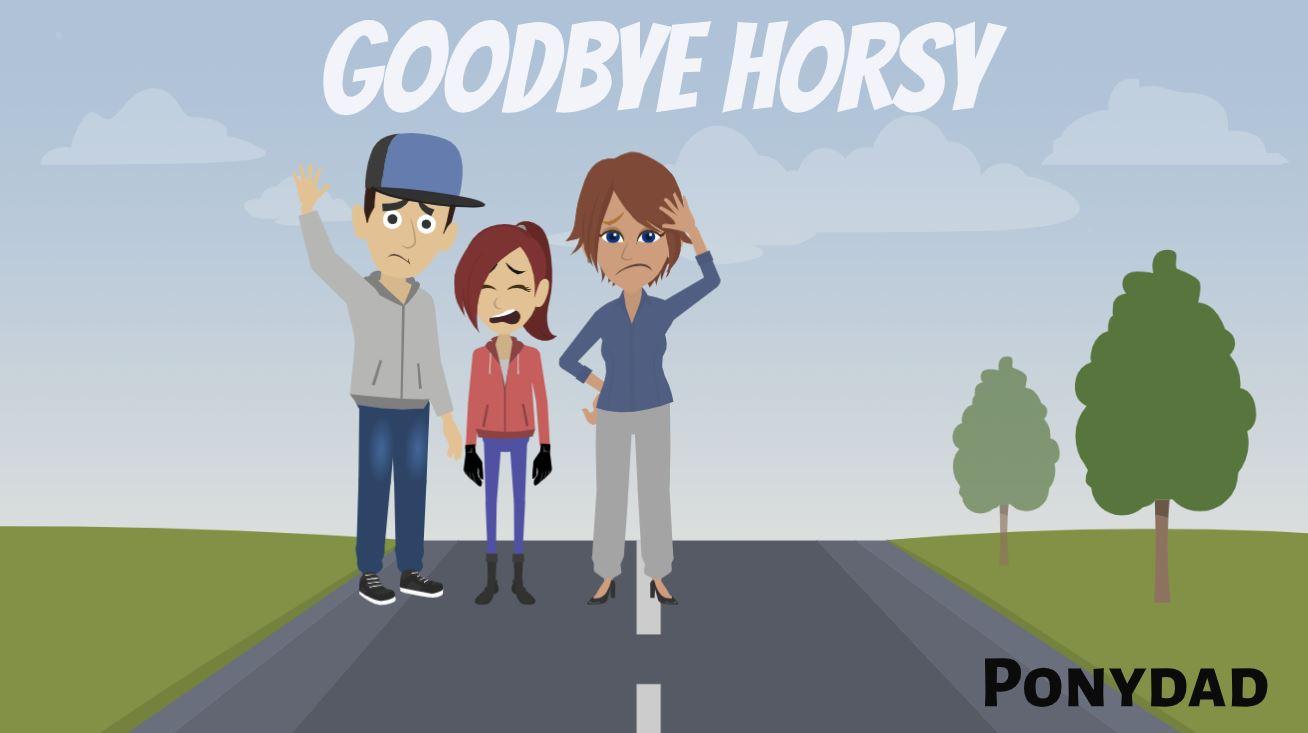 In Denmark, New Year’s Eve is a festive event for most of us. Champagne, dancing and safety glasses. The frame is set and the beginning of something new and exciting is just around the corner

However, not everyone is equally enthusiastic. For many girls and boys in Denmark, 31 December of the year they turn 16 means that they no longer are allowed to participate in dressage events for ponies.

Where Ponydad, year after year, just wants a new t-shirt and a 22-pound (10 kilo) lighter ponydad body without beer bumps and mayoral snouts, the status quo is all our teenage riders want.

My first impulse when I heard about this age-discriminating “OUT” rule was, “Great! Let´s hit the couch and watch some Netflix.” Big decisions like should I take a nap or see another episode? seemed very alluring. I know this is not how things are going to go because, like my daughter and thousands of other young girls and boys, I also fear 31 December 2021.

I imagine my whole family on the sofa singing All by Myself in the best Bridget Jones style with spoons in hand and tub of melted ice in the lap. Because the dear pony has become part of the family, and it’s hard to sell a family member … unless you have the misfortune of having a hugging Uncle Armpit with bad breath and a tendency to use Eau de Toilet, of cause.

I think it is unfortunate that the young people must make a decision like this one just as they are starting on college, the opposite sex is becoming interesting and their brains are undergoing a total rebuilding.

Why can’t we move the age limit to the year the rider turns 72 and has been paid her/his pension and no longer have to go to work? At that point in life, the opposite sex may have lost a bit of its mystery, the brain has finished renovating and the bingo-nights at the elderly home are synchronized with one’s toilet visits.

There’s no getting around it. The young Danish riders must make the biggest decision of their lives the year they turn 16, and all ponydad and ponymom can do is support them in their decision.

It is OK to listen to the stable’s many warm-blooded horse-heroes and their probably just as many different advice, but I believe it is important not to forget that it is only you who knows what is best for your family.