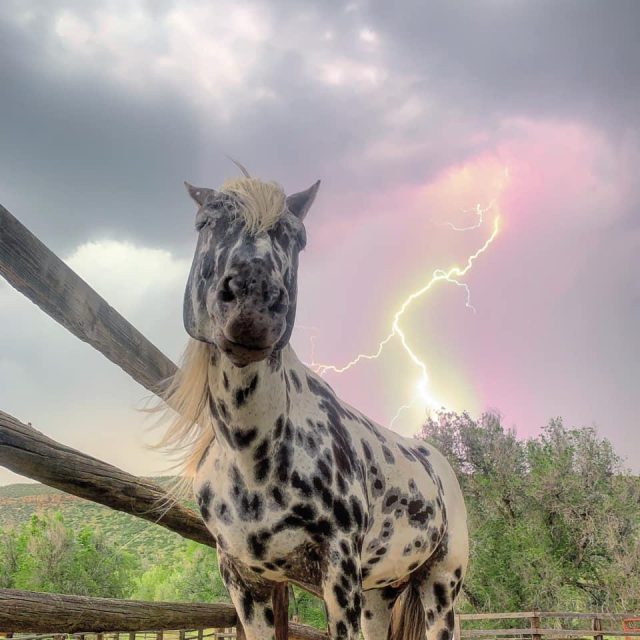 Those late summer storms can make for some harrowing moments, but they also make for some amazing photos. That’s why this week’s reader photo challenge asked our readers to show us their horses against a stormy backdrop. We weren’t disappointed. Here are nine horses with some dramatic clouds — and even a lightening strike! 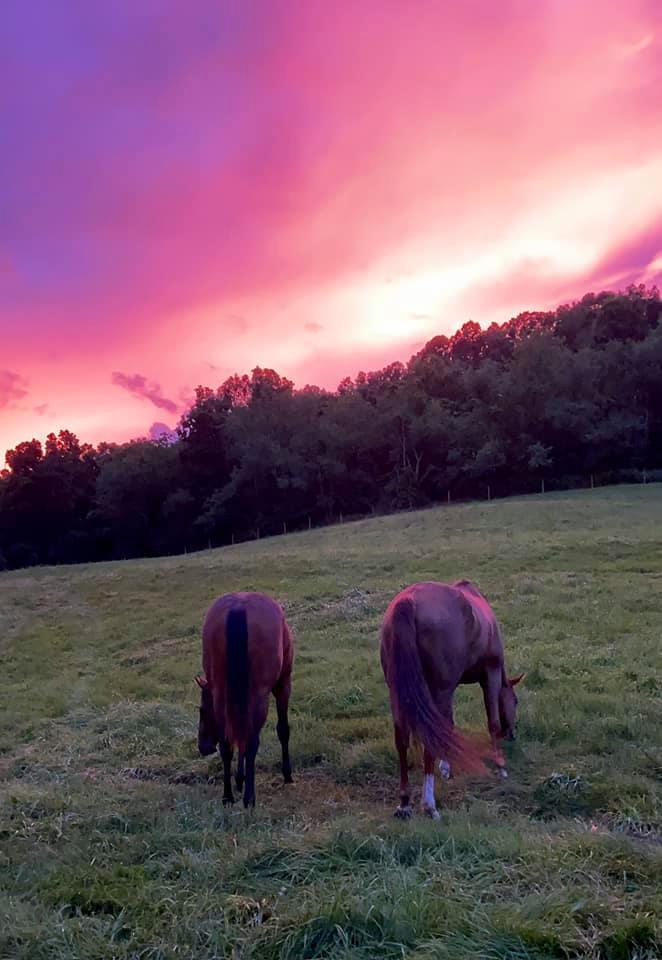 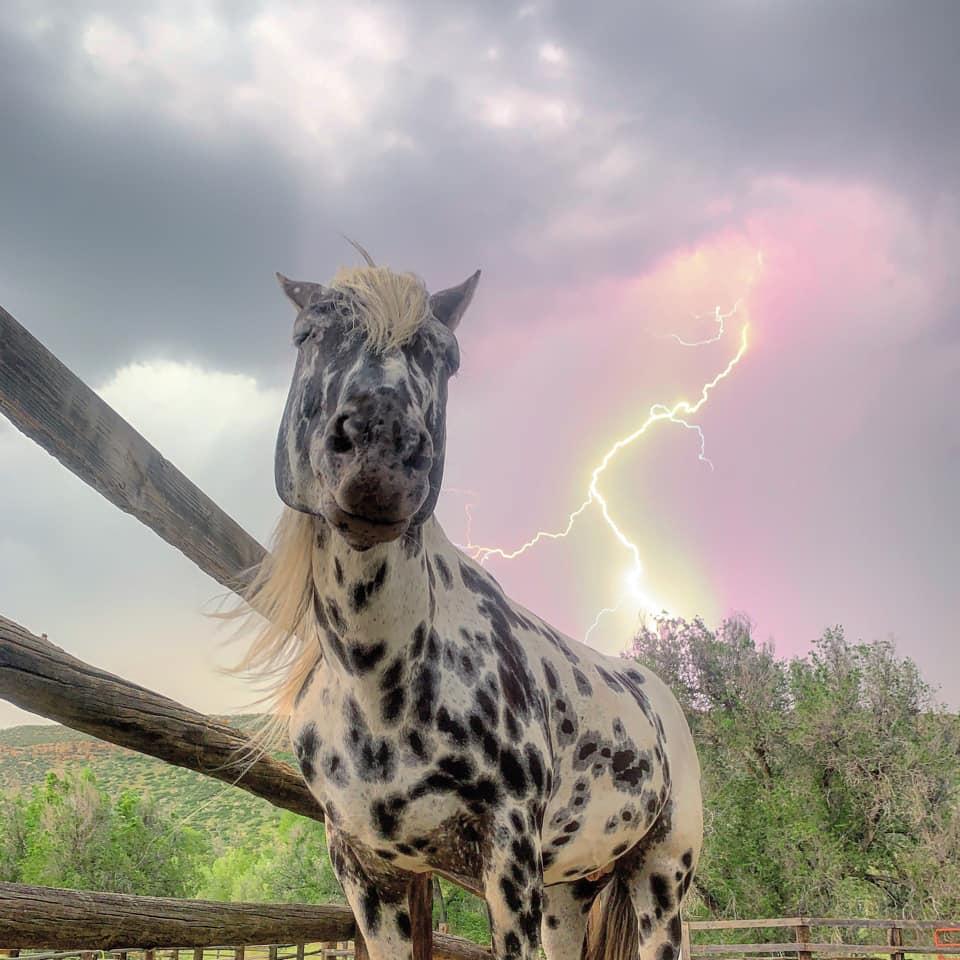 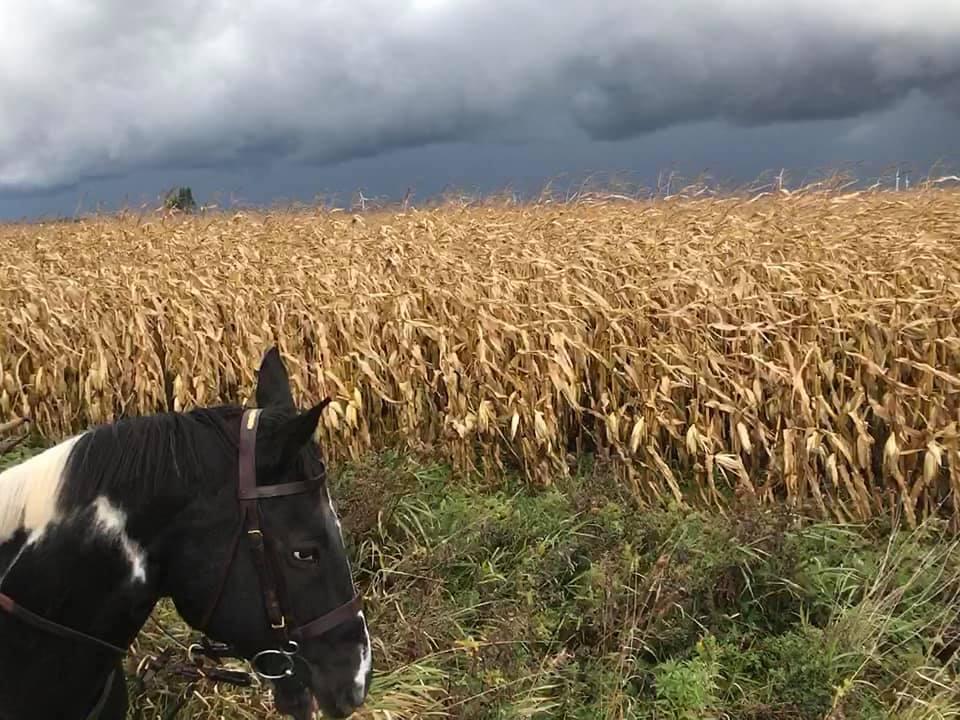 Storm on the way while out with Eglinton and Caledon Hounds. Photo by Christine Gracey. 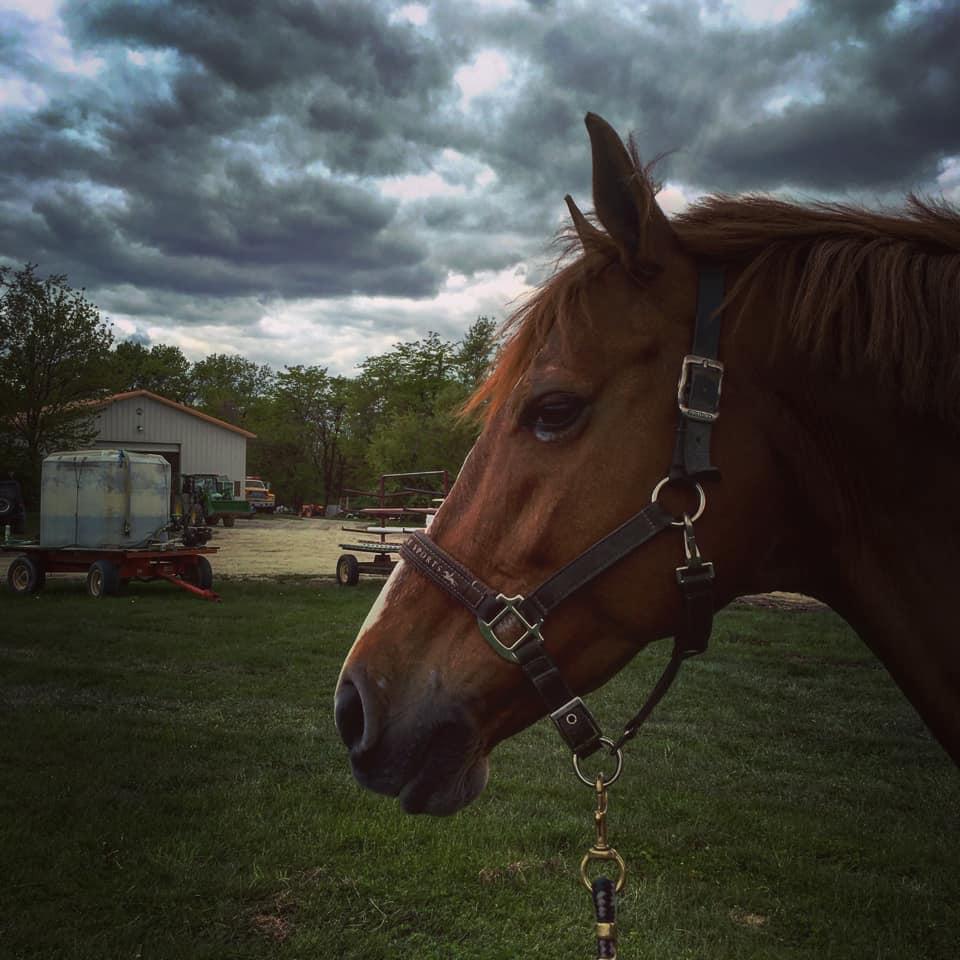 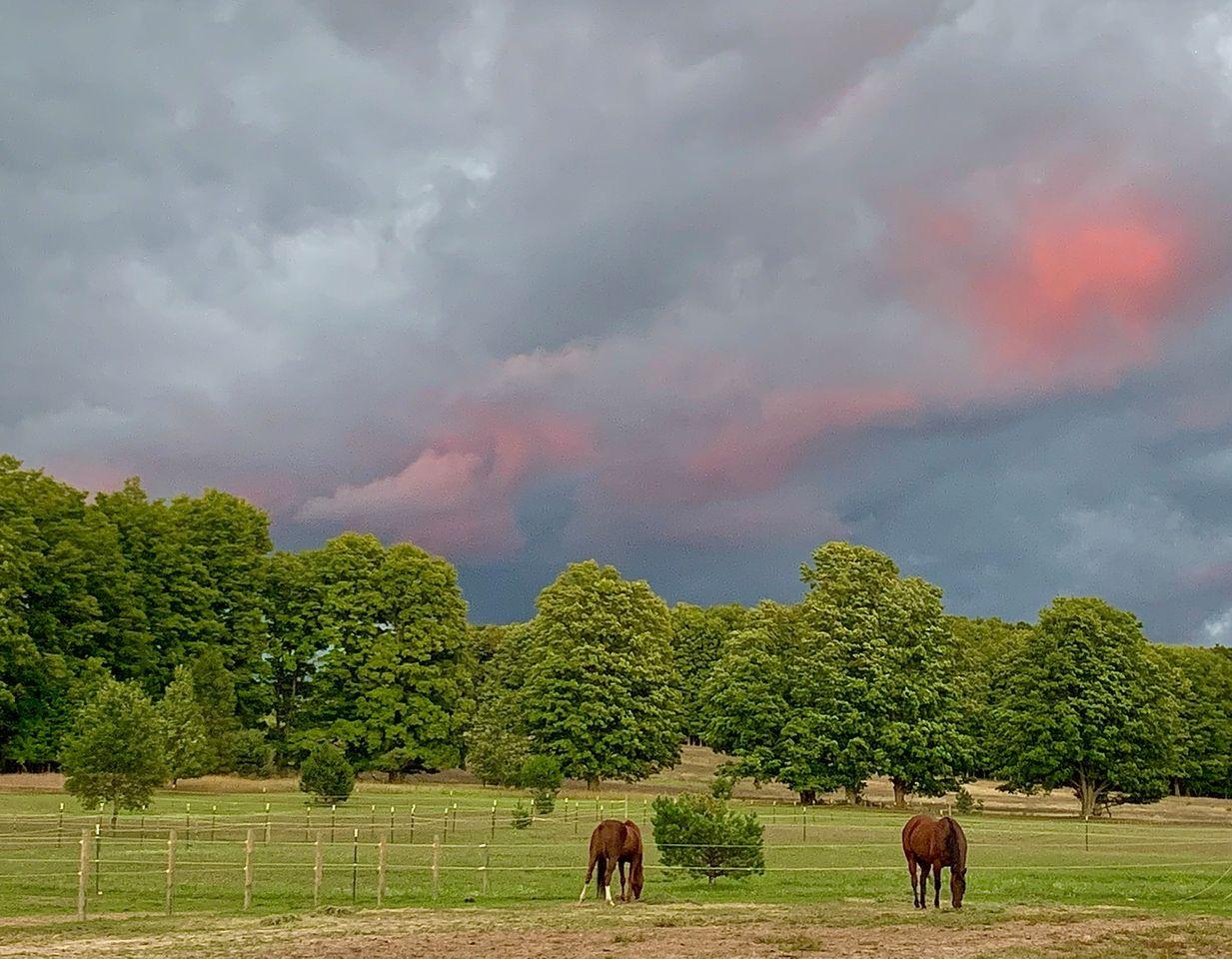 Thunder storm on the horizon at Sundog Ranch! Photo by Amy Dulan. 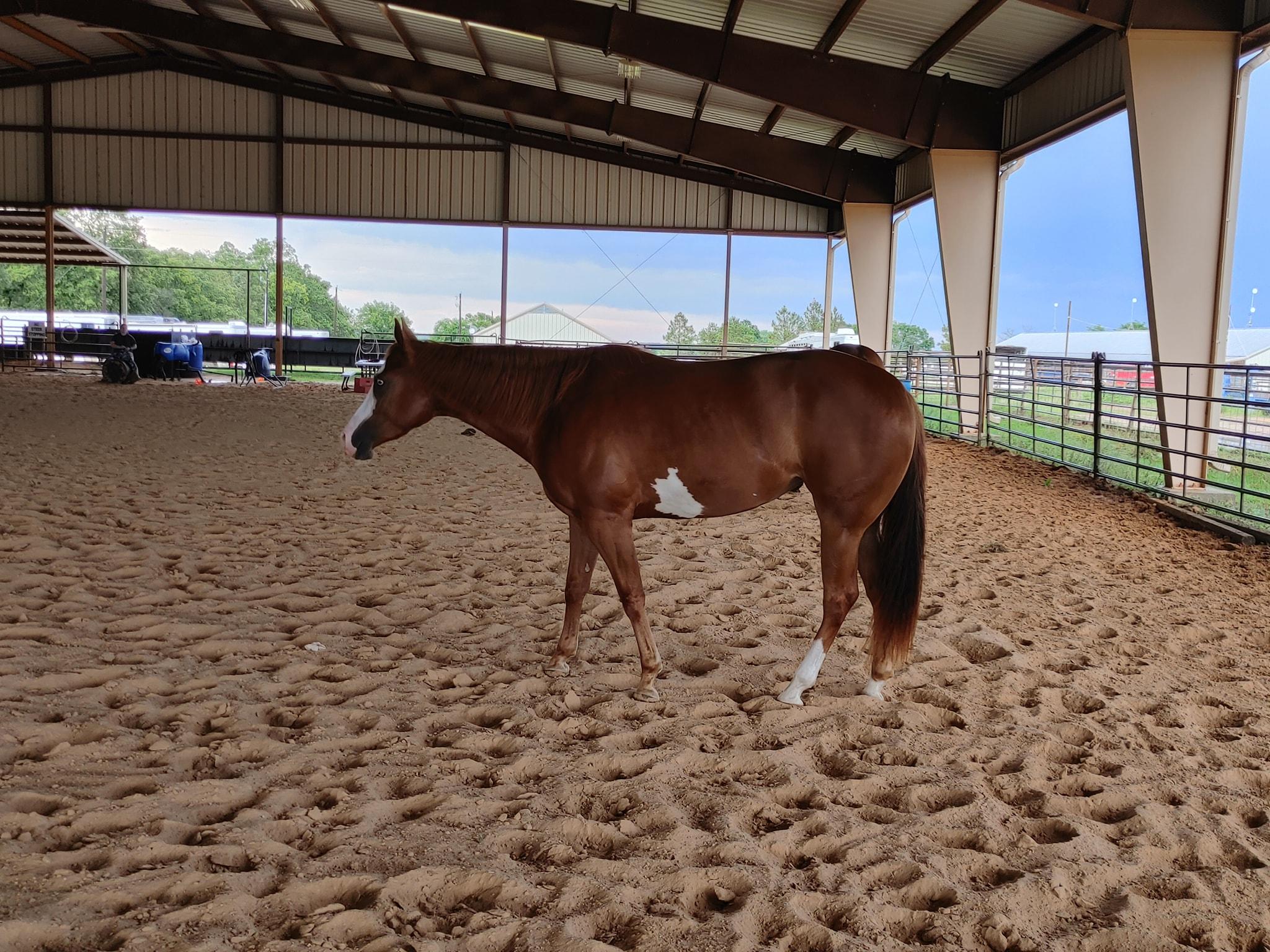 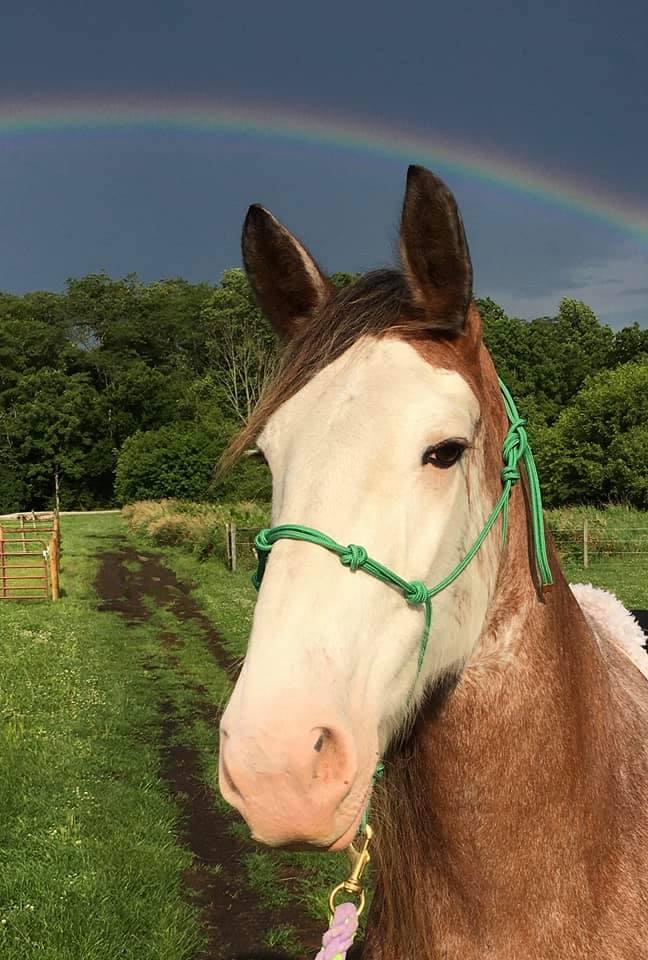 Right after a big rain. 🙂 Photo by Heather Dyer. 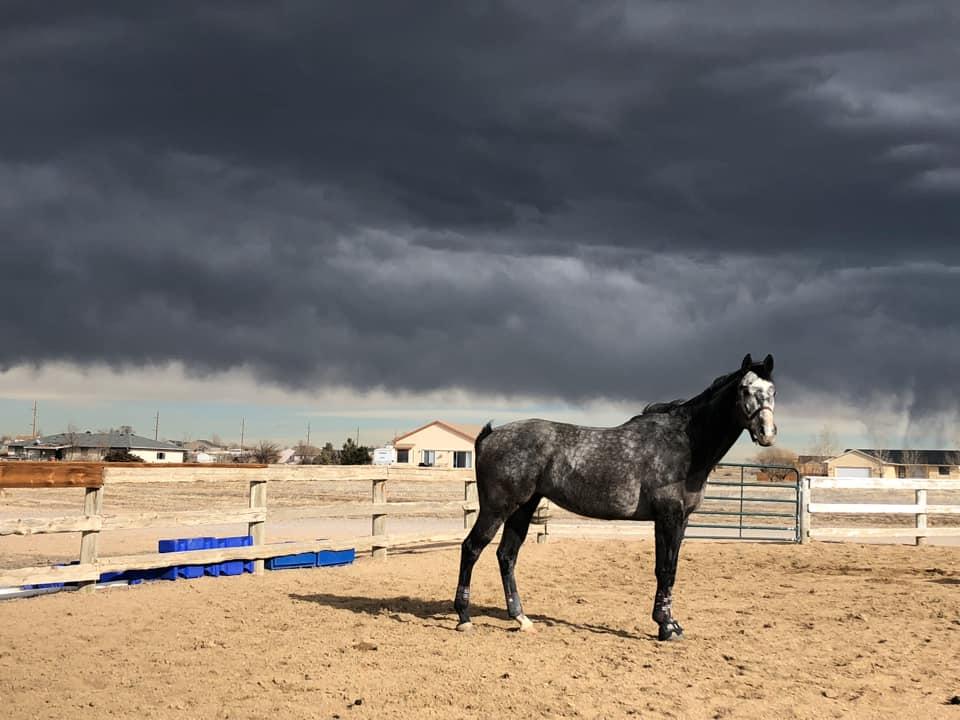 The Political Norm (TB), aka Atlas, in an early southern Colorado spring storm a few years ago. Photo by Audrey Anderson,
@17HandsOfDestruction. 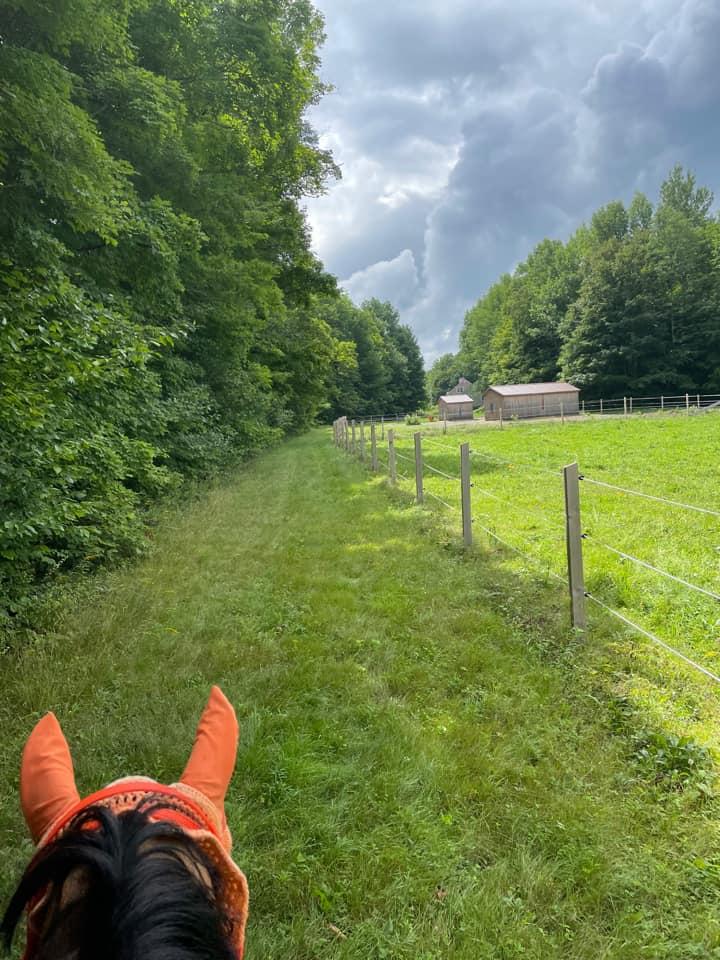