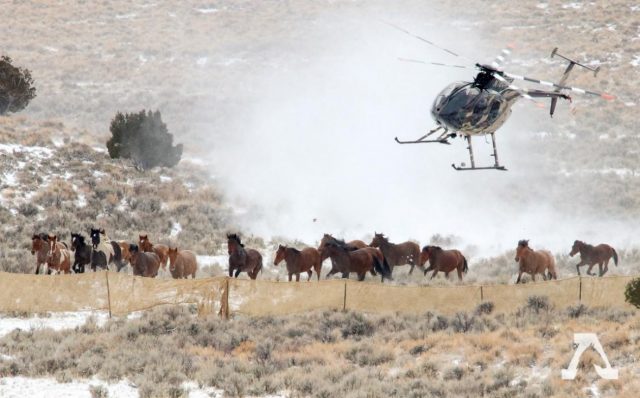 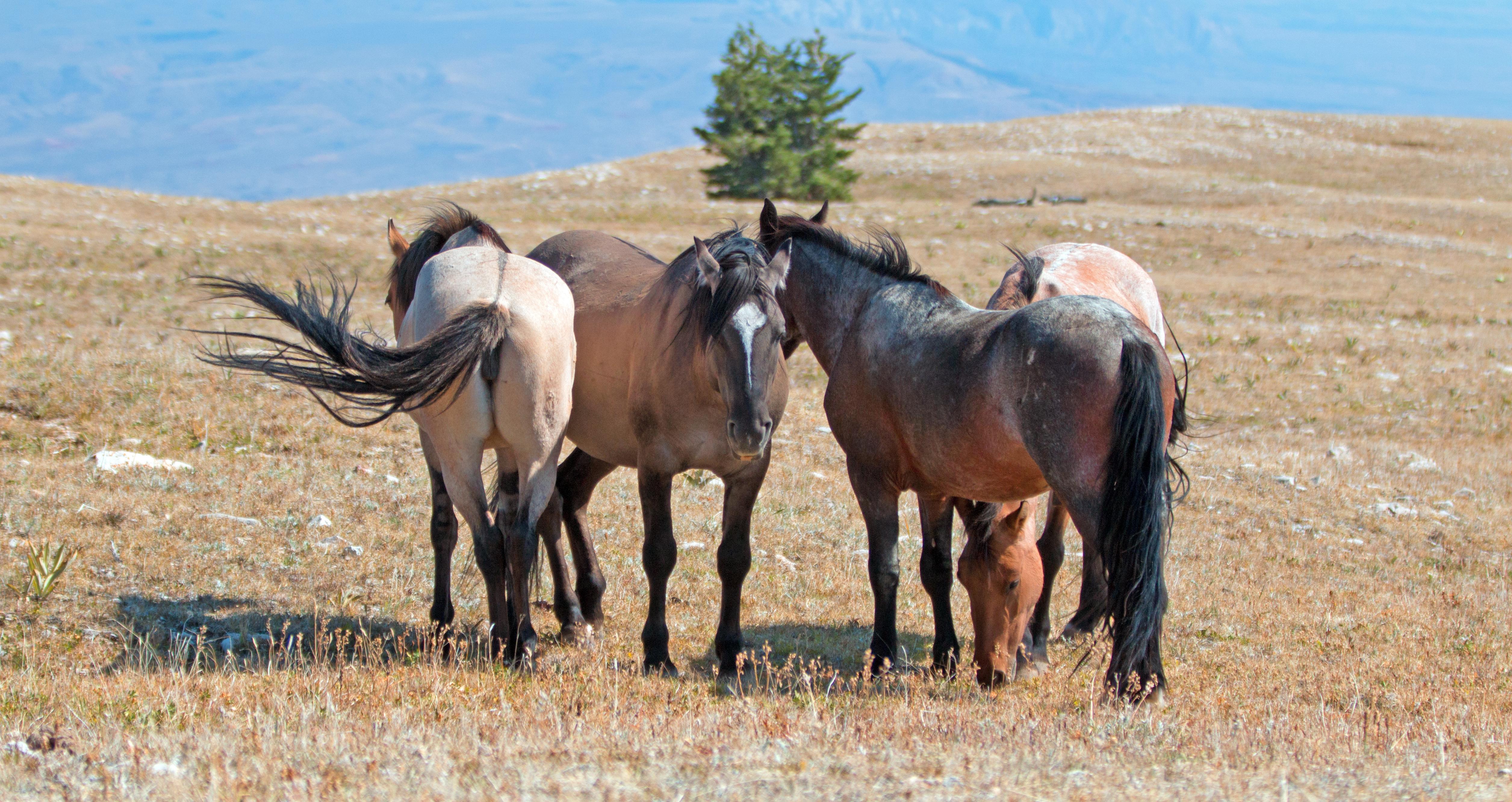 Small herd of wild horses on Sykes Ridge in the Pryor Mountains. Canva/htrnr/CC

(Washington, DC) August 3, 2021 — Today, the nation’s leading wild horse advocacy organization, the American Wild Horse Campaign(AWHC) called on the Bureau of Land Management (BLM) to re-evaluate its aggressive wild horse and burro roundup schedule and to prioritize the removal of private-owned cattle and sheep that graze on public lands in federally-designated wild horse and burro habitat. Removals, the groups said, should be limited to verifiable emergencies where the health and survival of wild herds is in imminent jeopardy.

That policy is consistent with the Sierra Club’s position that states in part: “In Wild Horse and Burro Herd Management Areas and Territories, and any other federal public lands designated for wild horse and burro use, livestock should be eliminated to avoid overgrazing and degradation of wildlife habitat, riparian areas, and water quality.”

The groups are reacting to the BLM’s announcement this week that it will conduct “emergency” actions to round up and permanently remove 6,000 “drought-stricken” wild horses and burros from Western public lands, boosting the total number of animals targeted for removal this summer and fall to nearly 10,000. According to the AWHC, emergency action has already led to the removal of 1,200 animals all while permitting private, taxpayer-subsidized livestock to continue to graze in the same areas.

“By rounding up thousands of iconic wild horses under the guise of an emergency, the BLM is continuing its longstanding pattern of targeting these animals, while ignoring the impacts of cattle and sheep, which are top contributors to range degradation, desertification, and riparian damage,” said Suzanne Roy, executive director of AWHC. “The agency must fulfill its mandate to protect wild horses and that starts with removing privately-owned livestock that outnumber them during these dry months.”

While there are areas in the West that are undoubtedly experiencing extreme drought, Roy notes that the BLM is using the emergency designation to round up thousands of wild horses from public lands, allowing the agency to bypass legal requirements for analysis and public comment and to reduce wild herds to below the established population limits. She points to an emergency removal of 2,200 wild horses currently underway near Wells, Nevada that is experiencing flash flooding and where high-profile ranchers are being permitted to graze thousands of livestock. 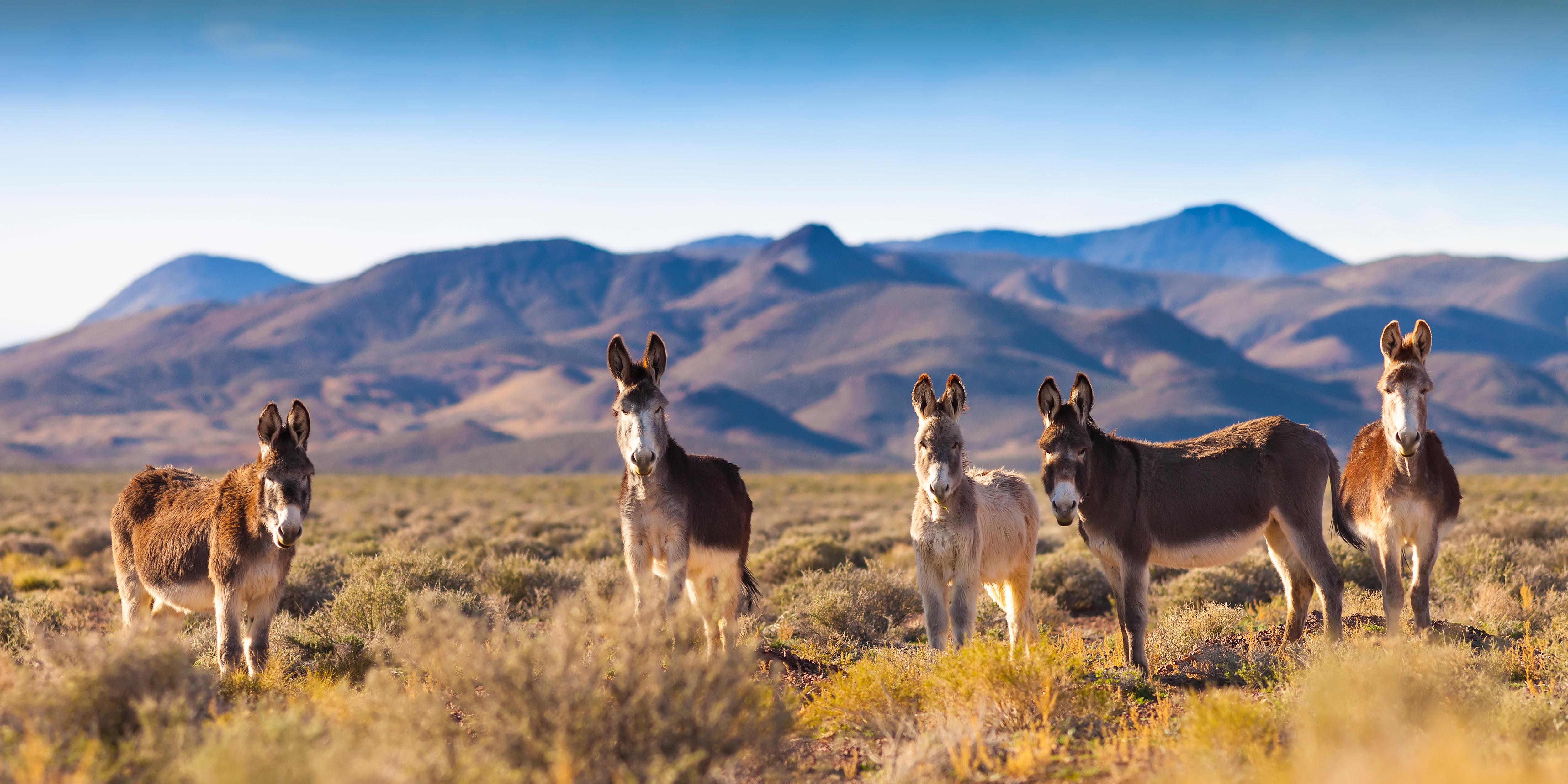 According to AWHC, the BLM’s emergency removal proposal will cost taxpayers roughly $5.1 million to remove wild horses from public lands, and an estimated $300 million to provide for their lifetime care in government-contracted holding facilities. The group claims that taxpayers foot the bill for federally subsidized livestock grazing on public lands as well, to the tune of $500 million annually in direct and indirect costs each year.

About the American Wild Horse Campaign
The American Wild Horse Campaign (AWHC) is the nation’s leading wild horse protection organization, with more than 700,000 supporters and followers nationwide. AWHC is dedicated to preserving the American wild horse and burros in viable, free-roaming herds for generations to come, as part of our national heritage. In addition to advocating for the protection and preservation of America’s wild herds, AWHC implements the largest wild horse fertility control program in the world through a partnership with the State of Nevada for wild horses that live in the Virginia Range near Reno.