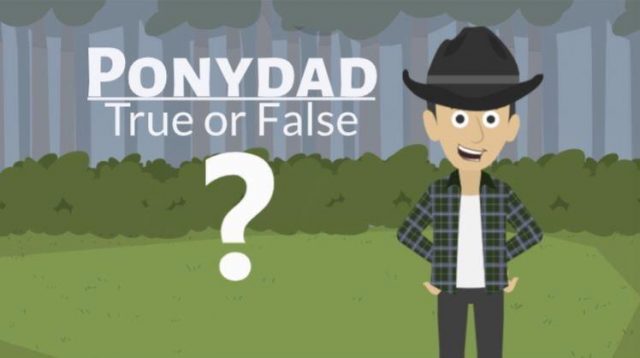 As most of us can attest, the horse world is full of interesting facts. And those new to the horse world often marvel at this unique trivia. This is no different for Ponydad, who is learning all sorts of things, thanks to the internet. 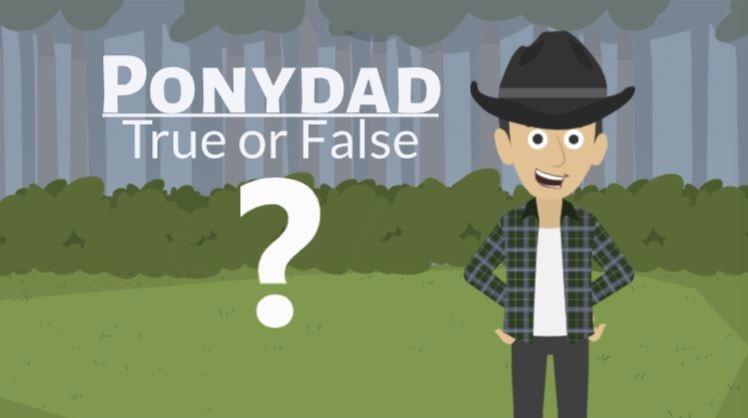 Since my daughter started riding, I’ve learned a lot. My wife and daughter have been able to answer most of my many, many … many questions — but not all of them. In cases where they have not known the answers, I have found them on the internet.

For example, I have learned that the world’s tallest horse is 210 cm (6.8 feet or 20 hands) tall and that horses sleep only 2.5 to three hours a day. But since much of my knowledge of the equestrian world comes from the internet, I have also acquired a lot of — let’s just say it as it is — completely useless knowledge.

In fact, some of the information I’ve picked up on the road is so weird that I doubt if it’s true. I have divided the incredible claims into three groups:

Maybe you know what’s up and down, true or false, but I have my doubts. 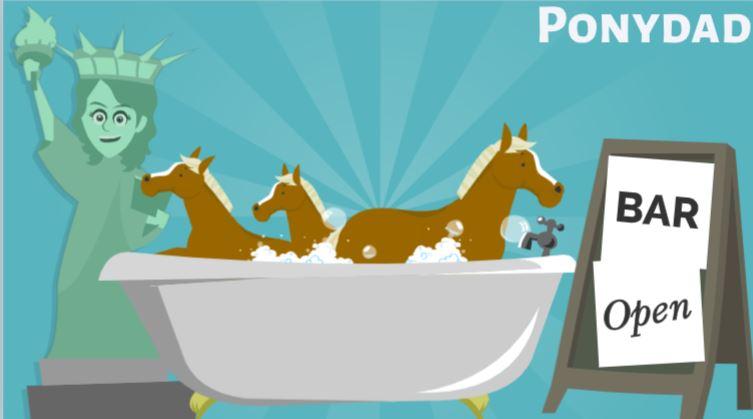 Horse laws in the USA