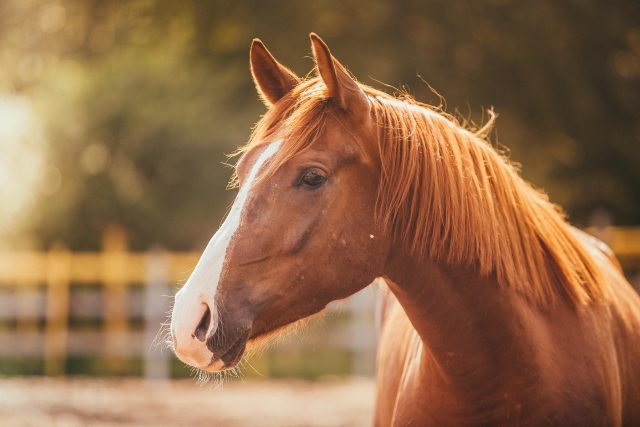 The Horse Transportation Safety Act is one step closer to being passed, as the legislation moves through committee to the full House. 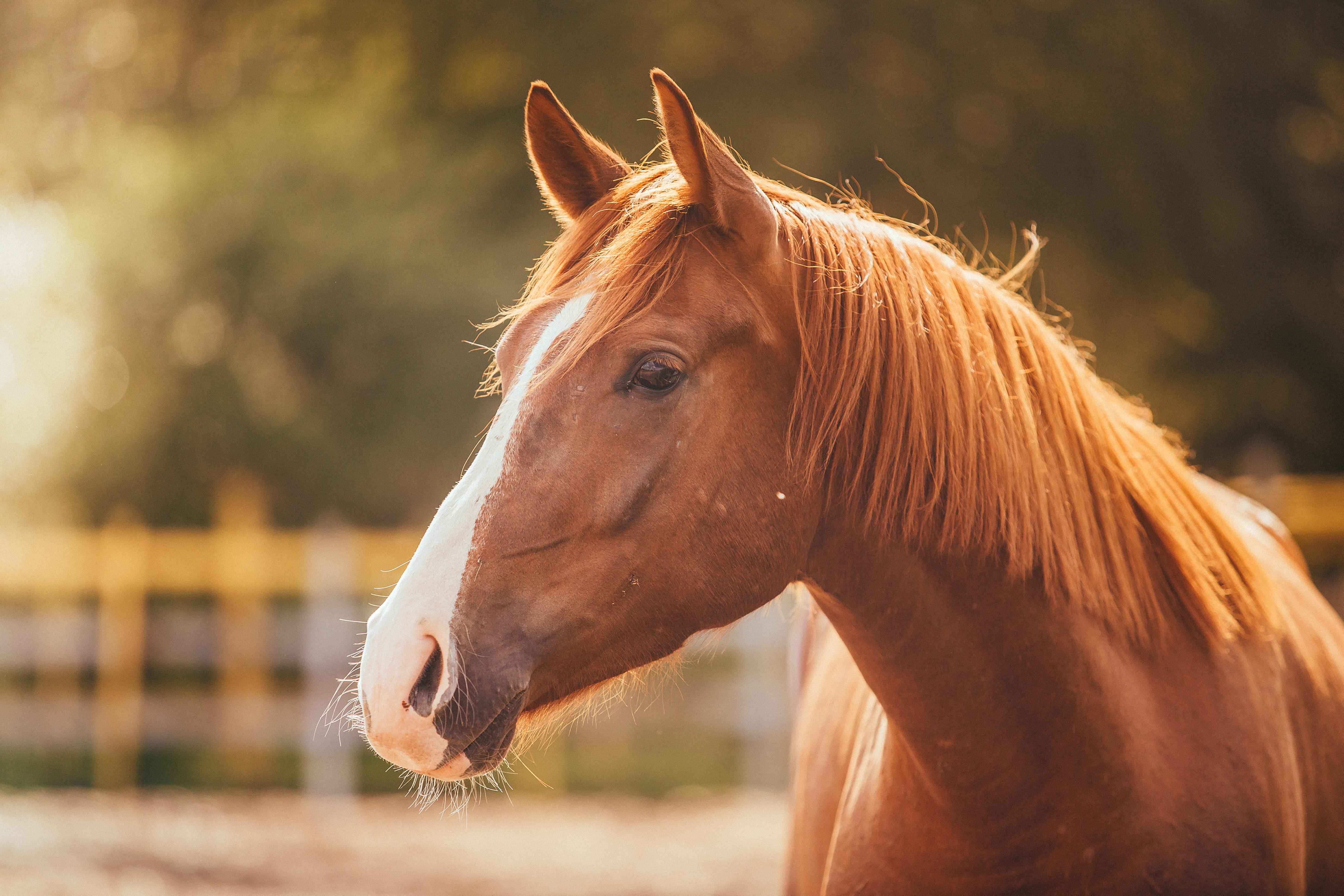 Washington, DC —The Animal Welfare Institute (AWI) commends members of the House Transportation and Infrastructure Committee for passing the Horse Transportation Safety Act (HTSA) on Thursday, June 10, 2021 as part of surface transportation legislation. The HTSA would ban the use of unsafe double-deck trailers to haul horses in interstate commerce.

The $547 billion package sets federal transportation policies and reauthorizes a wide array of programs over the next five years. Included in the transportation bill is the HTSA (H.R. 921), which aims to ensure that horses are not subjected to dangerous and inhumane conditions during transport. AWI has long spearheaded the passage of the HTSA to bar transporting horses in vehicles that endanger both animals and motorists. The bill, led by Representatives Steve Cohen (D-TN), Dina Titus (D-NV), and Brian Fitzpatrick (R-PA), currently has 121 cosponsors.

A vote by the full chamber is expected later this summer.

The impetus for the HTSA was a horrific accident several years ago in which a double-deck trailer carrying 59 Belgian draft horses overturned in Wadsworth, Illinois, killing 19 horses. The tragedy spotlighted the reckless practice of packing horses into trailers designed for much shorter and stouter animals, such as cattle and pigs. 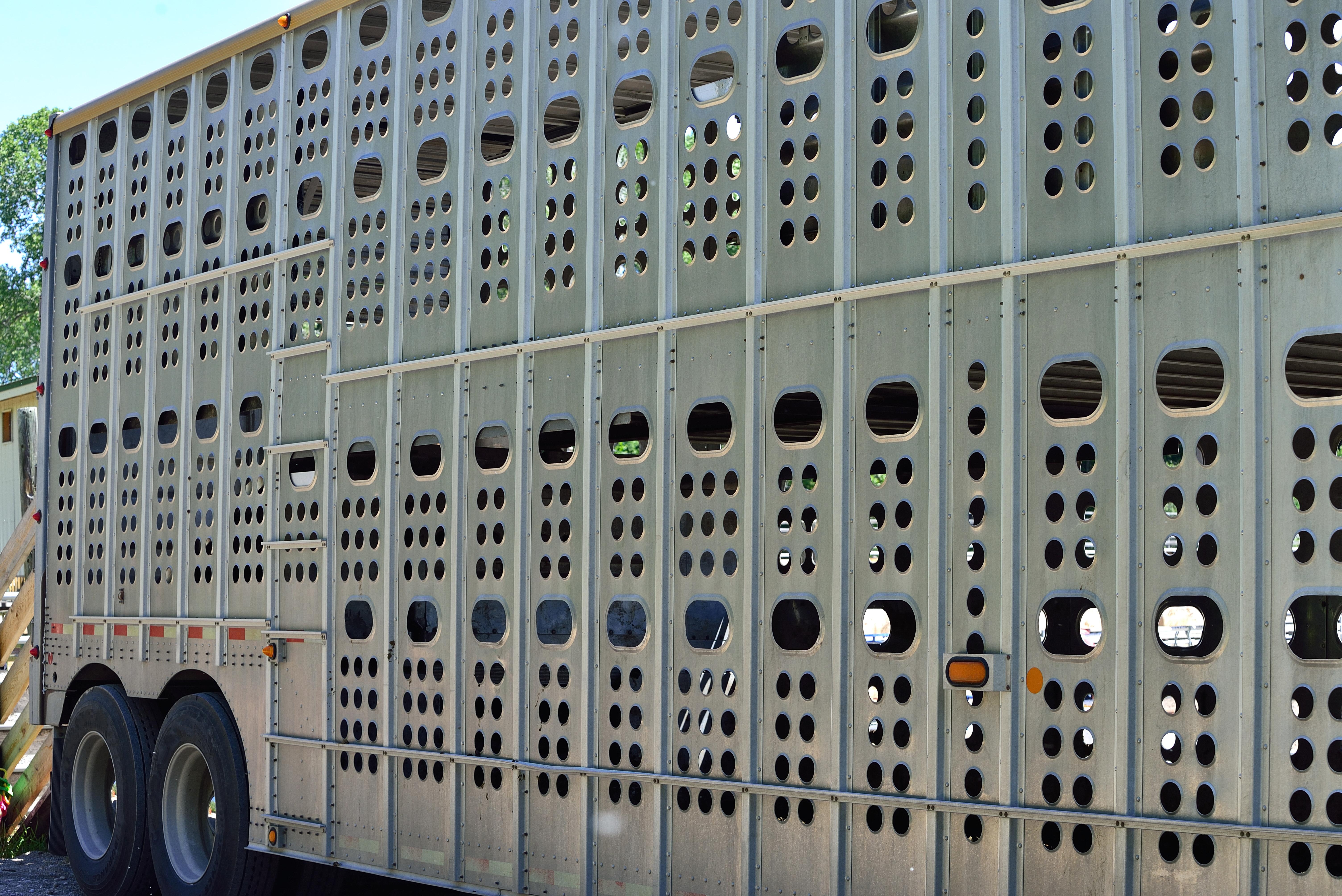 “Cramming horses into double-deck trailers and hauling them over a long distance is dangerous and inhumane,” said Joanna Grossman, Ph.D., equine program manager and senior advisor at AWI. “Although a few states have already banned this practice, a federal prohibition is essential to protect both horses and motorists.”

The U.S. Department of Agriculture banned the use of double-deck trailers to transport equines to slaughter in 2011, citing concerns that such vehicles (containing two or more levels stacked on top of one another) could prove “extremely top-heavy and prone to tipping.”

The HTSA would finally close the loophole that allows other horses to travel across state lines in double-deck trailers.

“I’m pleased that the Horse Transportation Safety Act was incorporated in this morning’s passage of the INVEST in America Act,” Cohen said. “These wonderful animals deserve to be transported in as humane a manner as possible. Double-deck trailers do not provide adequate headroom for adult horses, and accidents involving double-deck trailers are a horrendous reminder that the practice is also dangerous to the driving public.”

“As a society, it is imperative that we protect the welfare of animals, both big and small,” Fitzpatrick added. “As a member of the bipartisan Congressional Animal Protection Caucus and an outspoken defender of animals, I continue to be committed to ensuring that our government is doing its part in promoting animal welfare. I’m proud to stand with Representative Cohen to guarantee the safe and humane treatment of horses on highways and roads. I look forward to this legislation’s swift passage in the House.”

“It’s past time for Congress to close the loophole that encourages horses to be transported in a harmful way,” Titus said. “I’m proud we were able to advance our amendment to protect these beautiful animals.”