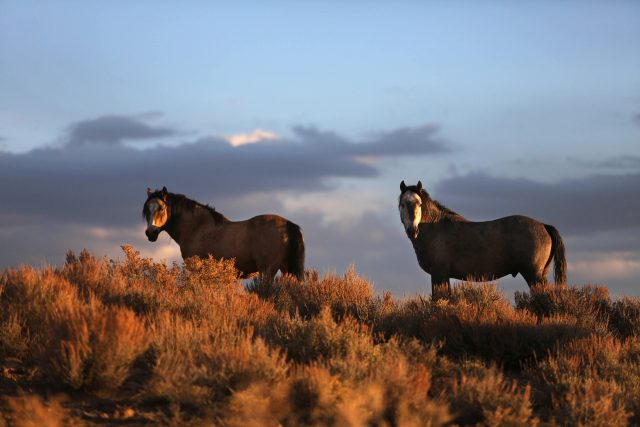 “We want our government to forge [a] solution, and we expect the BLM to deal severely with the despicable individuals who have exploited the horse adoption program to the very worst of ends.” 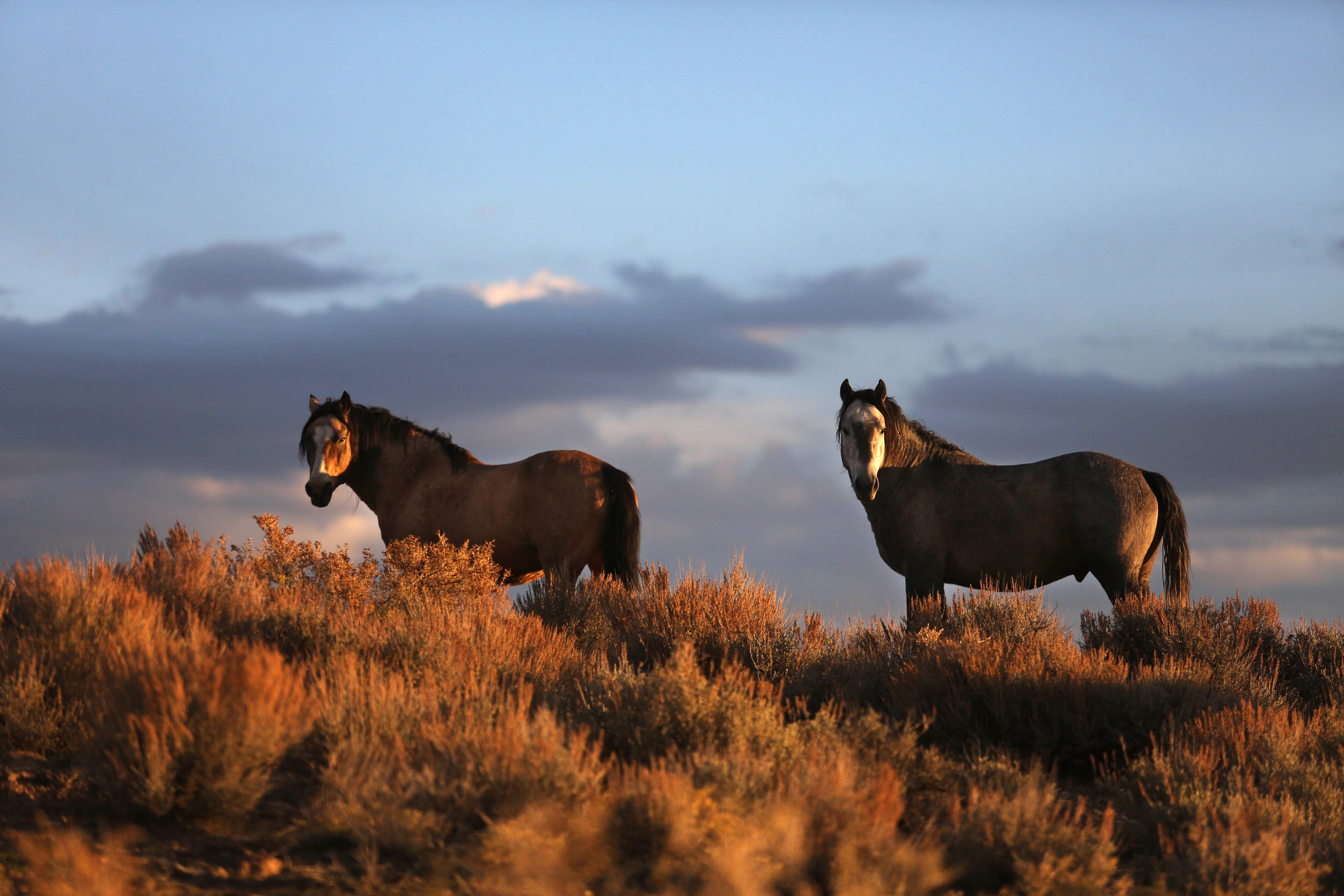 Photo courtesy of the Humane Society of the United States

By Jennifer Hillman and Keisha Sedlacek

The disturbing revelations of Sunday’s New York Times exposé concerning abuses of the Bureau of Land Management’s Adoption Incentive Program are a reminder of our urgent need for a lasting federal policy solution to the challenge of managing wild horses and burros on America’s western lands. That scofflaws have taken taxpayers’ money to adopt horses only to turn around and sell them off to kill buyers produced an immediate and palpable outrage, because again and again, Americans have signaled their desire to prevent the slaughter of domestic horses and to secure a better future for wild equines.

We want our government to forge that kind of solution, and we expect the BLM to deal severely with the despicable individuals who have exploited the horse adoption program to the very worst of ends. They should be held responsible, every one of them, and the adoptions program suspended until the BLM demonstrates that it has not only the capacity but the will to prevent such grubby dishonesty and fraud.

But we need more here, and we are asking Secretary of the Interior Deb Haaland to take immediate steps as the BLM falls within her purview. She has been a good advocate for horses and other animals throughout her time in Congress, and she is just the person to take this on. As leader of one of the most consequential federal agencies, she can and should set a higher and a kinder standard when it comes to federal policies affecting animals.

That includes wild horses and burros, whose fate has been the subject of long-roiling debate for decades. The range of stakeholders involved does not always produce good policy outcomes, but in recent years, we have been arguing for an approach that is one hundred percent non-lethal. It is one that invests heavily in the implementation of safe, proven and humane fertility control methods, like those which we and others have sponsored and championed year after year. It incorporates a trustworthy adoption program that only places animals in good, caring homes, relies on strategic, humane gathers only where necessary, and insists upon the relocation of horses and burros from short-term corrals to long-term pastures to roam freely for the rest of their days.

If properly executed, in just a few years this policy would demonstrate its value: It will eliminate the need for large-scale removals, set the stage for a phaseout of holding facilities, lower the BLM’s unsustainable expenses, and deploy fertility control vaccines to support a manageable population of wild horses and burros on the range. Their wild populations would be sustainable and these animals would forever thrive in freedom.

Our commitment to wild horses and burros is not limited to reforms at the BLM. We have long campaigned to stop horses from being sent to slaughter here in the United States through the federal appropriations process and helped to forge a broad bipartisan consensus for a permanent ban on domestic horse slaughter and the export of horses abroad for that purpose. We’ve just seen the introduction of the SAFE (Save America’s Forgotten Equines) Act, which would end any possibility of the American horse slaughter industry resurrecting itself, and forever prohibit the export of our horses to other nations for slaughter. Key members of the Congressional Animal Protection Caucus, Rep. Jan Schakowsky (D-IL) and Rep. Vern Buchanan (R-FL), are the lead sponsors and have worked closely with us to set the stage for its successful passage.

Several years ago, congressional leaders who had grown weary of deadlock on the wild horse issue gave us and our partners the clearest instruction: If you want to stop the cycle of killing as management, get together with the agency and those stakeholders with whom you are at odds and craft an approach that produces a humane and lasting solution. We’ve done so, and as a consequence we’ve been on the receiving end of criticism from a few outliers in the field. In circumstances where strong passions and convictions are in play, such disagreement is not uncommon. But in this case, the critics have no viable solution of their own, no proposal that would not quickly founder on the complex political realities of this issue.

Implemented properly, the approach we’ve advanced meets the tests of both reality and of humaneness, and we’ll take that case to Secretary Haaland. In the meantime, the BLM must take steps to ensure that the adoption incentives it’s offering adhere not just to the letter but to the compassionate spirit of the laws designed to protect wild horses. More than half a century ago, our nation made a promise to do right by these animals, and now it’s time for us to deliver.

Jennifer Hillman is the Vice President of Wildlife Protection for the Humane Society of the United States.