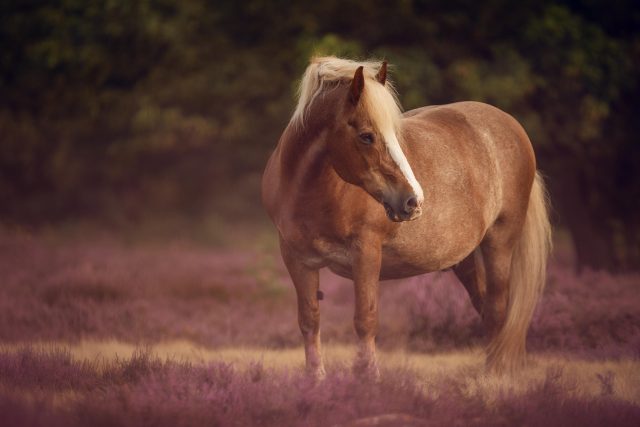 May 12, 2021DeAnn SloanEdited Press Release#RESEARCH, Equine AsthmaComments Off on New Study Investigates Whether Obesity a Risk Factor for Asthma in Horses

May is asthma allergy and awareness month, so it’s only fitting that Texas A&M University would launch a new study exploring the correlation between obesity and asthma in horses. 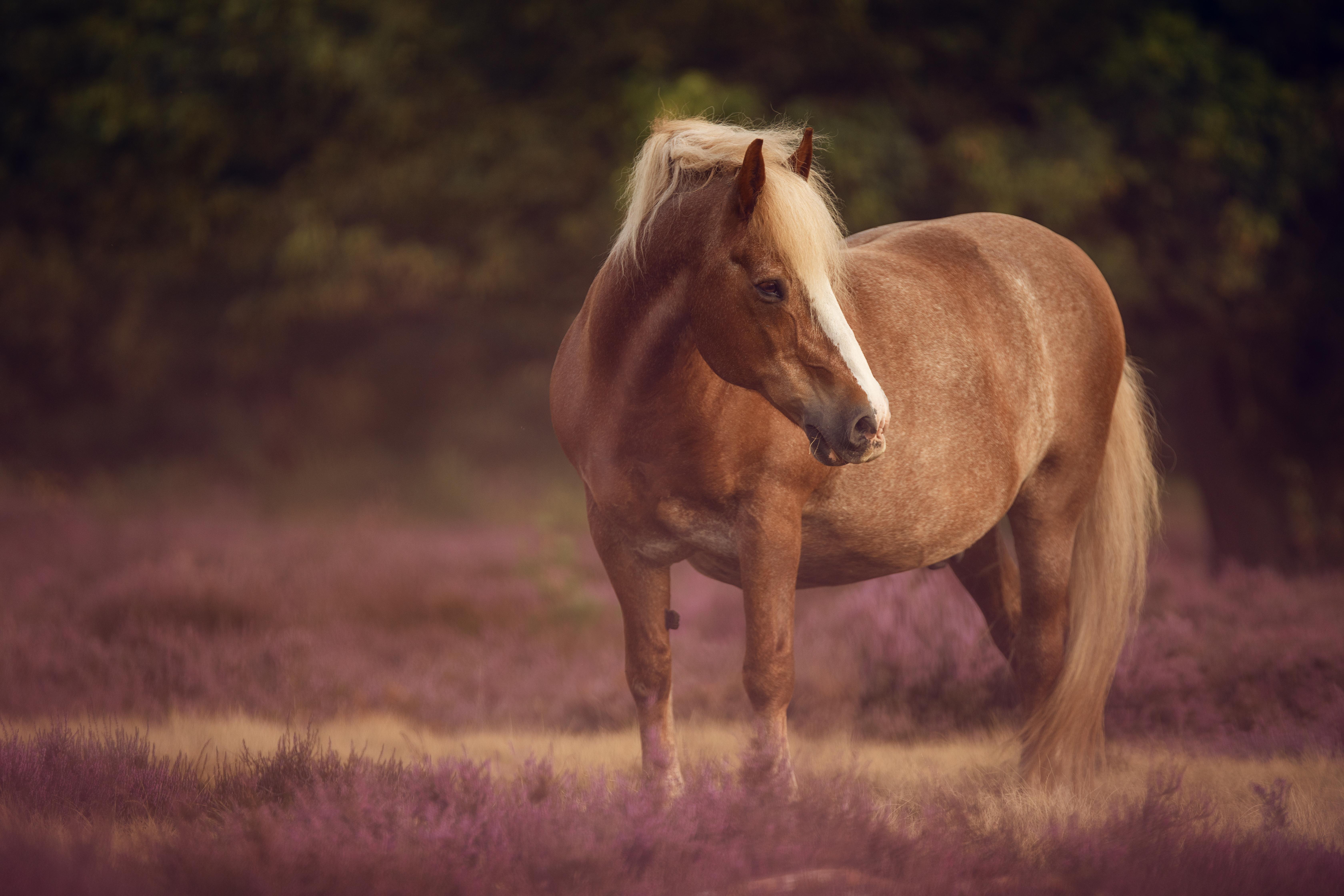 DENVER, CO (May 12, 2021) – Morris Animal Foundation-funded researchers at Texas A&M University are investigating the association between obesity and asthma in horses. If a link is identified, the findings will help improve our understanding, diagnosis and management of asthma, especially in obese equine patients.

Obesity has been identified as an important risk factor for asthma in humans. While some evidence suggests there also is an association between the two in horses, it has not been fully explored. The main therapy to treat asthma is corticosteroids, but for obese horses those come with a concern for complications, such as laminitis.

“Veterinarians are faced with the concern of administration of steroids to a horse with asthma and end up with a life-threatening complication because of the therapy itself,” said Dr. Michelle Coleman, Assistant Professor of Large Animal Internal Medicine at Texas A&M. “We want to better understand the mechanism of asthma to help guide future studies looking at different therapies or ways to prevent disease.”

For their project, the team will study 60 horses, of any breed, from those brought into the Texas A&M Veterinary Medical Teaching Hospital. Researchers will first assess the horses’ body conditions, identify if they are insulin dysregulated and define their state of asthma. This will be done by listening to their lungs, looking for nasal discharge and examining fluid samples from their lower airways.

The second part of the study will examine the horses’ lung microbiota (population of resident bacteria), to see if there are any noteworthy differences in asthmatic horses with and without obesity.

“Obesity and equine asthma are both significant problems for horse health and management. Knowing more about potentially significant associations between such important conditions has implications for tailoring prevention and treatment methods to individual animals,” said Dr. Janet Patterson-Kane, Morris Animal Foundation Chief Scientific Officer. “Most importantly, if this association exists, we might be able to identify horses that are at higher risk to help their owners prevent disease or at least intervene earlier.”

Equine asthma is one of the most common respiratory problems seen in horses, diagnosed in all breeds and reportedly affecting between 10% and 20% of adult horses. The disease has limited treatment options and leads to progressive breathing difficulty, severely impacting the quality of life for horses that suffer from it. Common symptoms include recurrent cough, labored breathing and exercise intolerance.

Obesity also is seen as one of the most important welfare issues in horses, with statistics showing approximately half of all U.S. horses overweight or obese.

Morris Animal Foundation has funded other studies looking at equine asthma. One pilot study found that giving horses magnesium intravenously during an asthma attack resulted in marked improvement in their breathing. Another found that latex could be among the allergens responsible for causing severe equine asthma.

About Morris Animal Foundation
Morris Animal Foundation’s mission is to bridge science and resources to advance the health of animals. Headquartered in Denver, and founded in 1948, it is one of the largest nonprofit animal health research organizations in the world, funding more than $136 million in critical studies across a broad range of species. Learn more at morrisanimalfoundation.org.