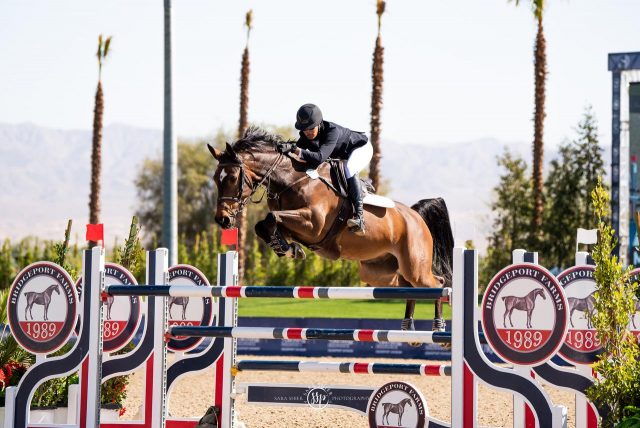 Haygain’s steamed hay has made a big difference in the lives of many horses — and now the company is stepping up to support the Riders Cup.

Franklin, Tenn. — Haygain is proud to sponsor West Palms Events’ Riders Cup in its debut at the Los Angeles Equestrian Center May 6-9.

This unique, boutique hunter/jumper tournament brings high-caliber show jumping and Hunter Derby action to a revived venue resuming its role as a hub of top equestrian sport in Southern California. The first staging of the Riders Cup, in San Diego, was a big hit last fall leading to a quick sell-out of exhibitor spots for next weekend’s event.

Haygain’s sponsorship includes providing a Haygain HG One Hay Steamer as the Leading Jumper Rider Award. Points toward this designation will be earned through several upper-level jumper classes, culminating in the $100,000 Riders Cup Grand Prix 1.5M class on Sunday, May 9

Haygain’s High Temperature Hay Steaming eliminates up to 99% of the dust, mold, bacteria and other allergens found even in hay of good nutrient content. These microscopic irritants are main causes of allergies and Equine Asthma Spectrum conditions in horses. Haygain Steamed Hay has nearly three times the moisture content of dry hay and its proven appeal to horses helps even picky eaters get the nutrients they need from their hay. It smells pretty good, too.

“It has made a big difference,” says California Grand Prix star Mavis Spencer of Haygain’s impact on three of her horses, especially Con Calle. “We tried nasal strips and different medications for allergies and the lungs.” The Whitethorne Ranch rider was familiar with Haygain through friends including Sean Vard, horse manager for world #2-ranked Swiss jumper Martin Fuchs. “He said it made a big difference for their horses and, for Con Calle, it has made all the difference. The head shaking and sneezing have stopped and I’ve noticed the little things don’t bother him anymore.”

Valued at $999, the prize is Haygain HG One Hay Steamer, the smallest of Haygain’s three models. It steams approximately three flakes and is easily portable. 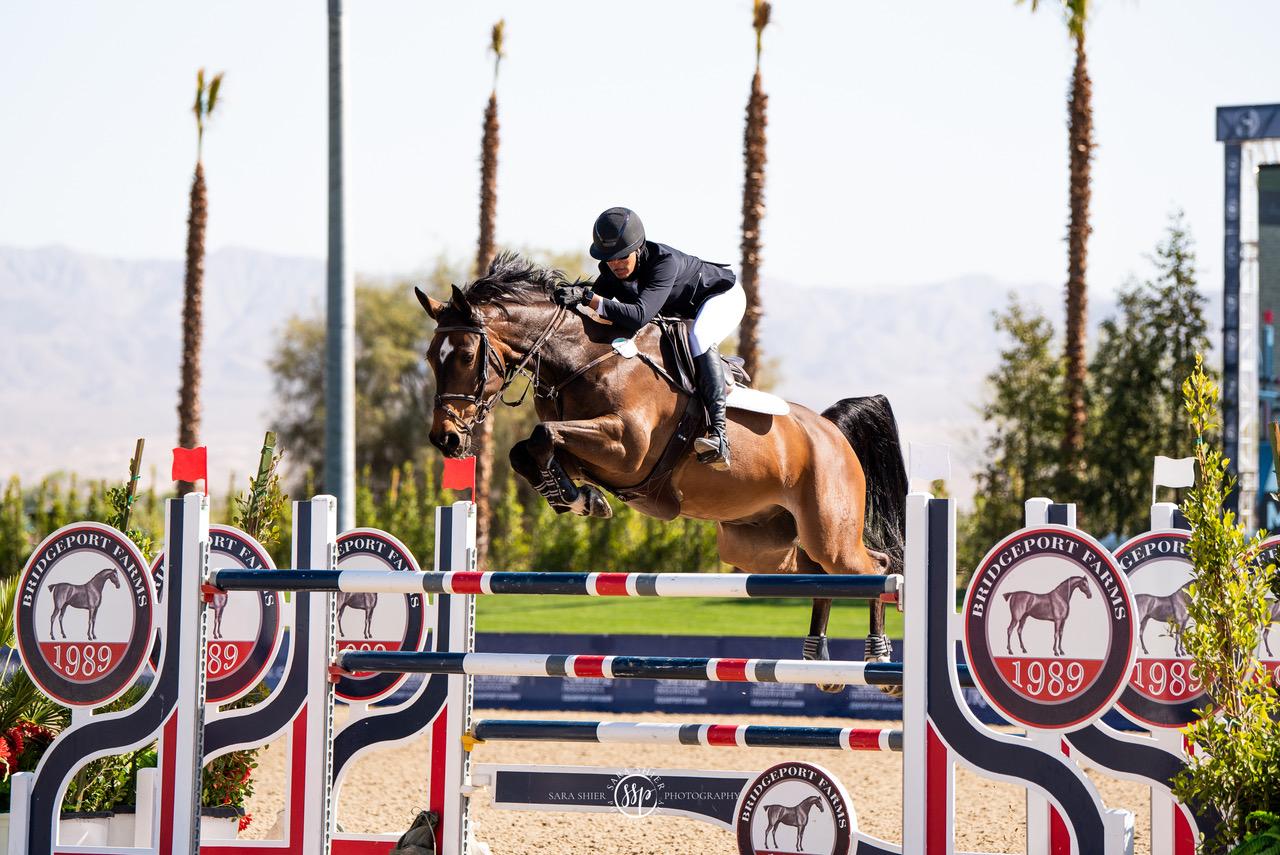 Back In The Big City!

West Palms Events is working closely with LEG Shows & Events, as well as Los Angeles Equestrian Center, on significant enhancements to welcome top-level show jumping to Los Angeles. “We have teamed up with LAEC to upgrade the footing and enhance the facility,” explained Dale Harvey, CEO of West Palms Events. “We are also joining forces with LEG Shows & Events in order to best host a world-class event and grow our footprint here in Los Angeles.”

Marquee classes will be held in the famed Oval Arena, which has been enlarged and completely re-footed with GGT Footing. It also has a new name:  The Hap Hansen Arena, after one of the West Coast’s living legend show jumpers whose resume is loaded with successes over LAEC’s long legacy in equestrian sport.

Prize money totals $265,000 and courses are designed by Olympic designer Guilherme Jorge. The EQ International Real Estate Riders Lounge, a Grooms Lounge and the Leading Rider and Leading Lady Rider Awards are among the Riders Cup’s many specific features.

For more information on the Riders Cup, visit www.WestPalmsEvents.com.