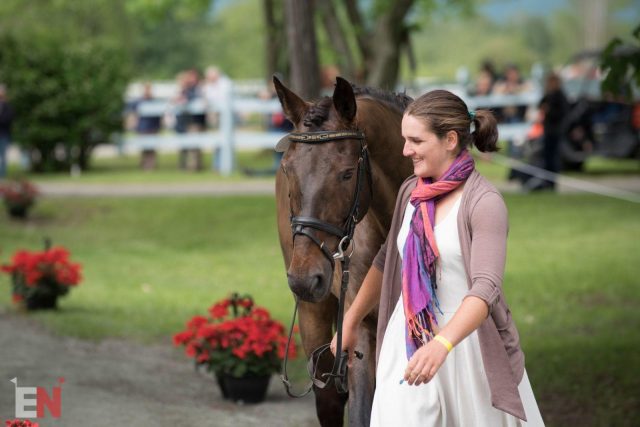 Every year, our sister site Eventing Nation celebrates the first-timers making their five-star debut at the Land Rover Kentucky Three-Day Event! This one is a special one for us, as Ema Klugman is a part of the Nation Media family as the editor of Jumper Nation. So we thought this was worth a share. 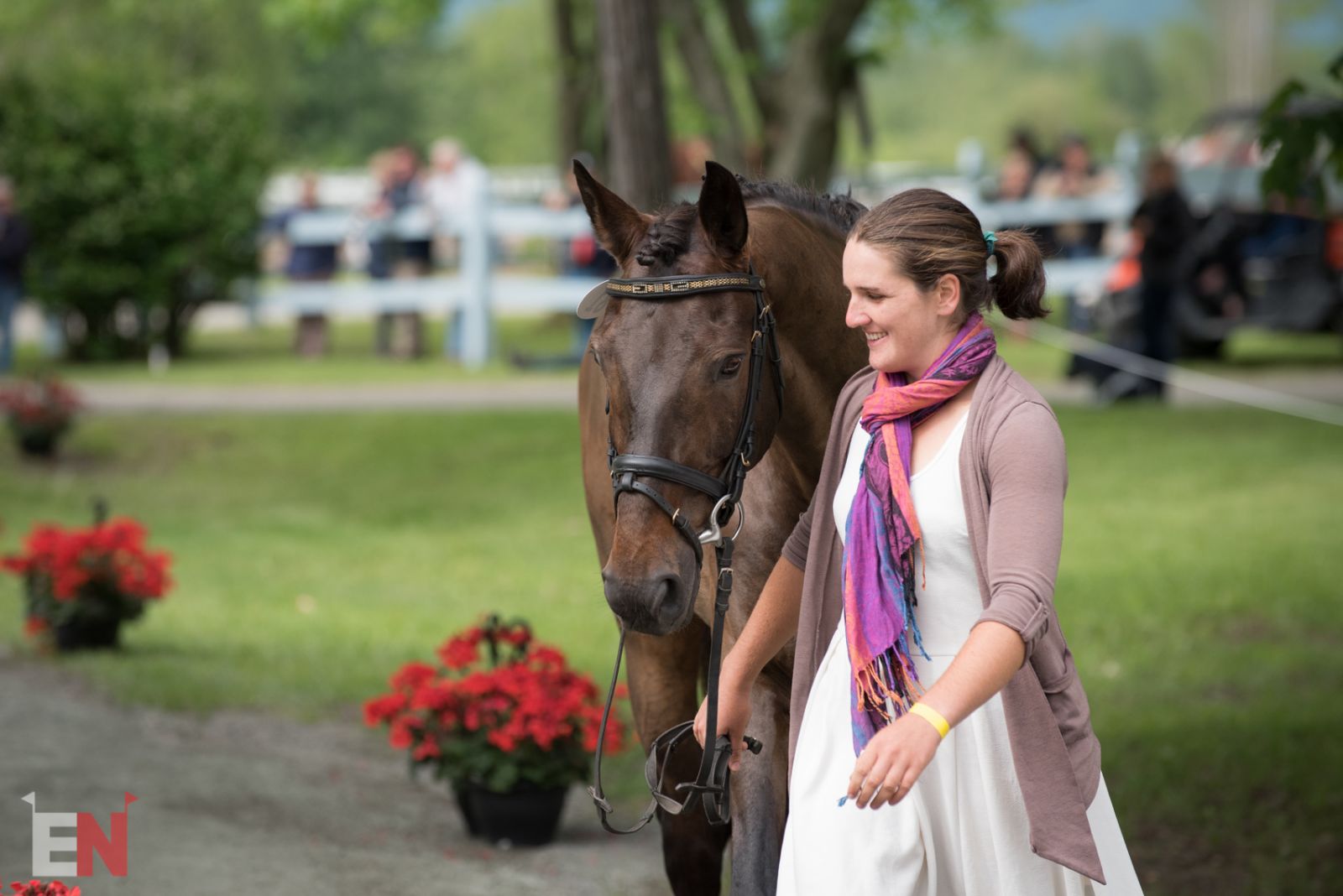 Ema Klugman may be one of the youngest riders in the field of this year’s Land Rover Kentucky Three-Day Event at 23, but don’t let that fool you into thinking she’s just some kid making a crack at a five star.

In fact, to meet Ema, who rides for Australia but bases in Maryland, is to meet a consummate professional who already has a thriving business as a competitor and coach while she also prepares to enter into law school this fall at The George Washington University in Washington, DC.

Oh, and she also moonlights as EN sister site Jumper Nation’s editor and writes for economic and social policy analysis platform Econofact.org. She probably also has 12 other side gigs that she didn’t mention in our interview.

In other words, Ema’s a busy girl — to the point where her upcoming five-star debut with just one horse, her horse of a lifetime Bendigo, may be the quietest week she’s had in recent memory.

Ema and Bendigo, who at 18 is among the oldest horses in the field at Kentucky this year, have grown up together, so to speak — though the Thoroughbred cross gelding by Refuse to Lose wouldn’t do his first horse trial until the age of 11. 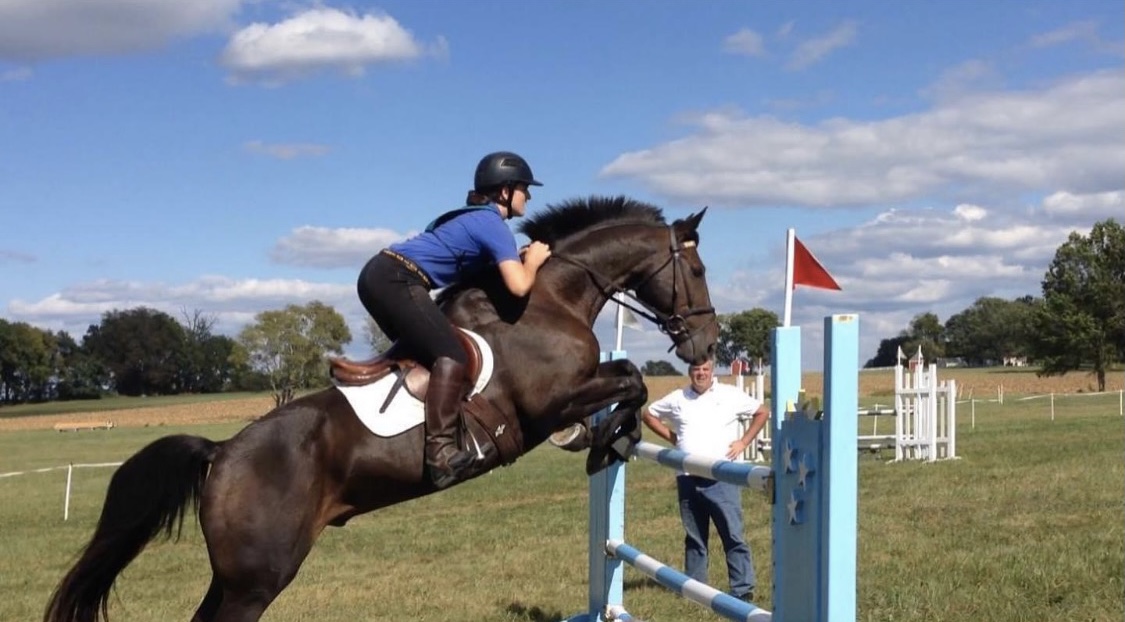 “Ben” was 10 years old when Ema and her longtime coach and mentor, Packy McGaughan, found him. He’d done some show jumping, but he needed some improvements. He had scope to spare though, and he was safe enough, Packy thought, to get the then 14-year-old Ema through Preliminary. It was safe to say, though, that he didn’t see potential beyond Preliminary or Intermediate, nevermind five-star, in the plain bay gelding.

Ema laughs now as she remembers Packy’s early opinions of Bendigo, who you might not pick out of a line-up as a shining example of a top event horse but whose try and heart made up for what he may have lacked in raw ability.

“For many reasons, not having Packy in Kentucky will be difficult, but I also wish I could just laugh at him once at the end of it and say, ‘Ha! I told you so!’’,” Ema said.

Indeed, Packy’s skepticism of Bendigo’s abilities to make it to the top of the sport lit a fire in Ema — and probably in Ben, too. Or maybe the skepticism was just a veiled encouragement in the form of a dare, a “fine, prove me wrong” scenario. 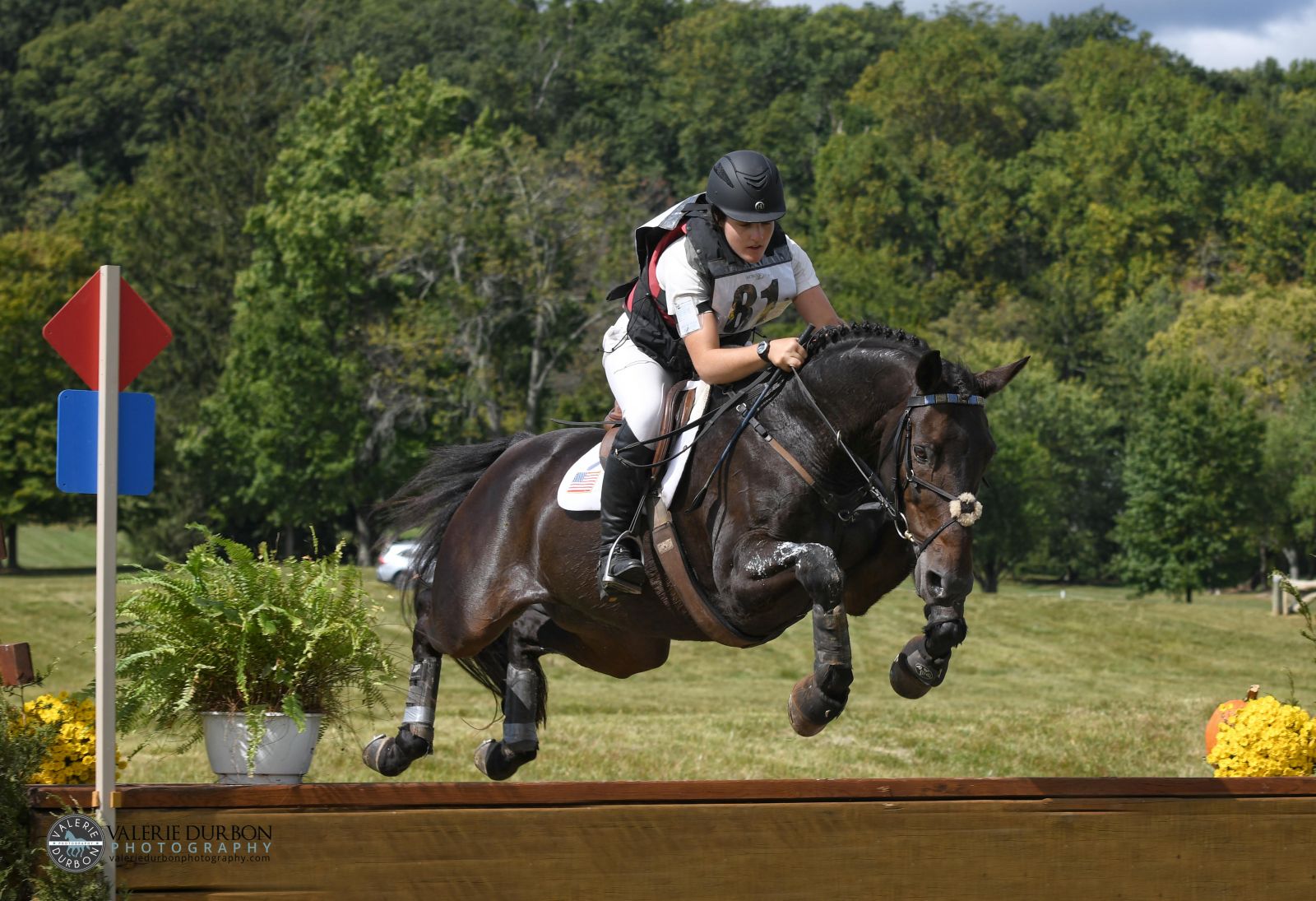 Regardless, it quickly became apparent to Ema that her horse was special. “He’s full of surprises,” Ema said. “He doesn’t have the scope or the raw ability of a horse like (Marilyn Little’s 4* winner) RF Scandalous or (Liz Halliday Sharp’s five-star horse) Deniro Z, so he kind of has to make his way. He just has a huge amount of heart.”

Right around the time Ema and Bendigo were preparing to move up to Advanced, Ben now 14 and Ema 18, Ema began to work for Marilyn Little. It was a reckoning of sorts, Ema recalls ruefully now. “Our first few lessons, I don’t think we jumped more than a cross rail,” she said. “It was a little embarrassing. We just had zero control. The standard of riding at Marilyn’s was very high, but she really helped me improve.”

Originally a show jumper, Marilyn is familiar with the concept of jumping tight angles with the right mix of control and speed, so she would often set up cross country-type questions in the arena for Ema to practice with. It’s these exercises — easily accessible, with less wear and tear than an equal amount of cross country schooling — that Ema credits with helping her and Bendigo turn a corner in terms of technical ability and confidence.

“He wasn’t always super confident,” Ema explained. “And for some reason those cross country exercises in the ring really helped him understand the questions. It really trained him to look through a line on his own. Nothing replaces a proper cross country school, but Marilyn’s methods really make a huge difference for us. She was instrumental in just helping me ride better in general.”

Ema learned the importance and value of repetition during her time with Marilyn. “We were sitting together a couple of summers ago after a long day of jump sets, and she asked me, ‘How many jumps do you think you’ve jumped this summer?’ I replied that I didn’t know, but probably a lot. She said probably 10,000 jumps. And I think that kind of repetitive practice really helps and it really matters. You can’t replace that sort of thing and she was very generous in giving me those kinds of opportunities.” 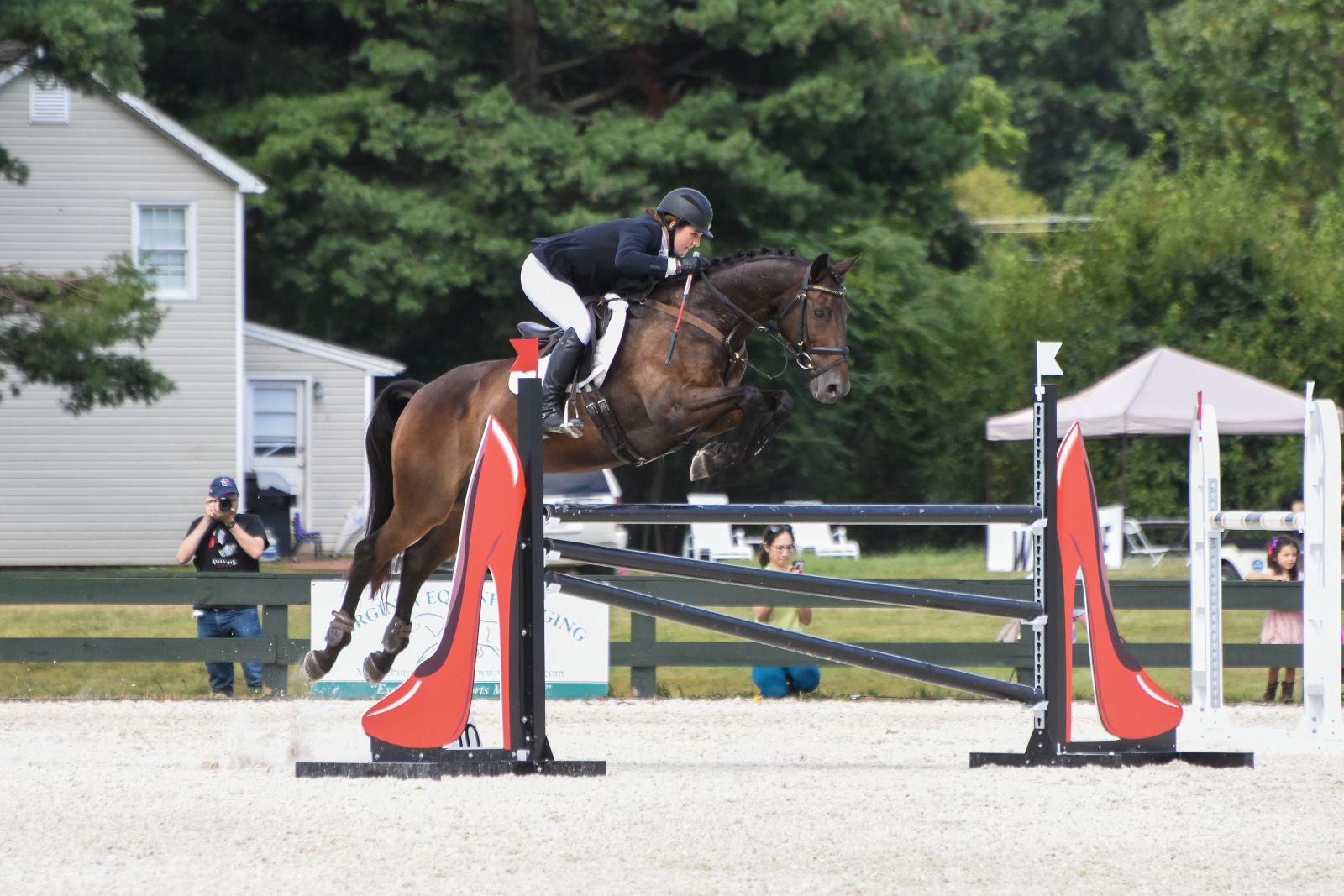 These days, Ema and Bendigo have a few more miles under their belt, and they’re starting to figure out how to go faster and smoother across the country. Bendigo is no slouch in the gallop, so these will surely be a fun pair to watch come Saturday.

As for it being her first five-star, Ema says she’s nervous but trying to be kind to herself. “Probably what I’m the most nervous about is letting the horse down,” she reflected. “Particularly because he’s an older horse and I really believe he tries quite hard for me. But, I am 23 years old, and I’ve been eventing less than 10 years, so I have to give myself a little leeway, too.”

Regardless, the chance to be in the same ring as legends such as William Fox Pitt and Oliver Townend is something Ema says she’ll be soaking up all week long. It’s one of her last hurrahs with Bendigo, whose age she wants to be respectful of, though you would never guess it by watching him. And, she hopes Packy will be watching them run, writing one of his expressive analysis pieces about his former student.

“It’s very, very hard to say how much he meant to me,” she said. “He found me this horse. He helped me train him, to unlock him so to speak. We connected because he was such an intellectual and I’m a ‘nerd’ too. He had a way of explaining things in a way that made sense to me, and he really made me want to get better. Everyone deserves to have a mentor like that.”