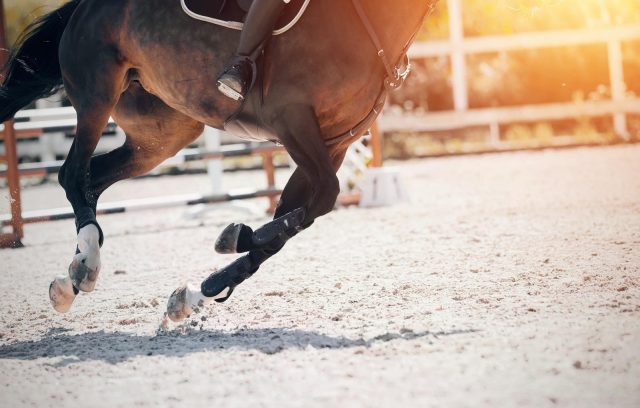 As with anything worth a long term investment, building a solid foundation is key to any subsequent success. We asked Futuretrack co-founder Michael Pollard for his top recommendations when building a riding arena at home.

We’re pleased to present a six-part column all about arena building and maintenance, presented in partnership with FutureTrack. In part one of the series, you can find an overview of factors to consider when deciding to build. Today in part two, we dive into the concept of arena foundations. To learn more about FutureTrack, visit futuretrackarenas.com. 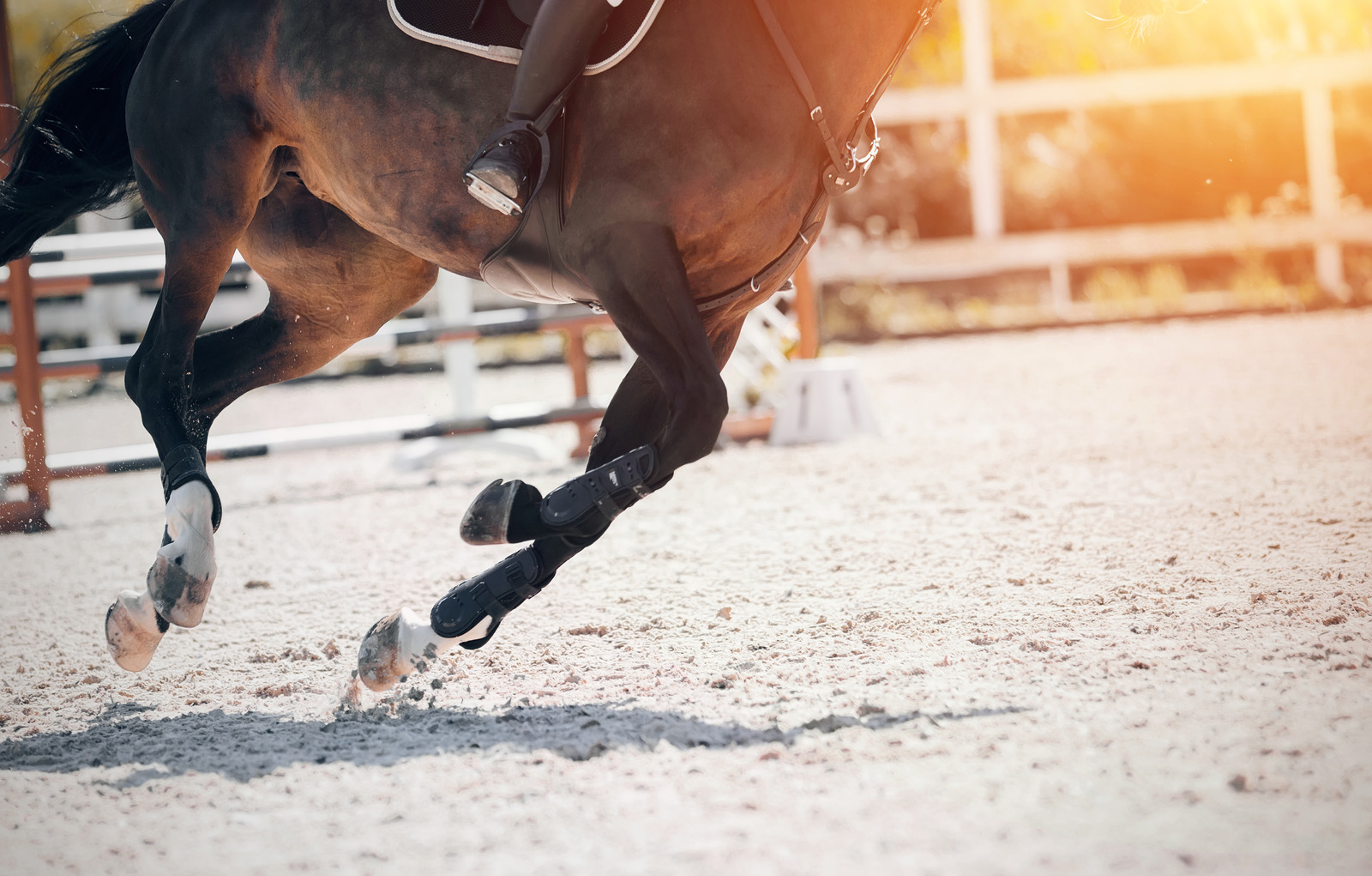 Q: What are the elements of a solid arena foundation, and why is this so important?

FutureTrack co-founder Michael Pollard says that nearly half the jobs he and his father, Jack, work on are re-dos for customers who’ve been led astray during the arena building process.

As with anything worth a long term investment, building a solid foundation is key to any subsequent success. To better understand the process of establishing a strong base when building a riding arena at home, we asked Michael for his top recommendations:

The pretty, relatively level field at the bottom of your property may seem like an idyllic spot for building a new riding arena. Or perhaps there’s some space on the property where there isn’t any existing infrastructure, seeming like a great building spot. But pay attention to the flow of land; one of the important aspects to consider when putting in your base is the flow of water.

“Often when a client starts, they want to put the arena in a place where there are no buildings but maybe that area is already in a bit of a hole,” Michael says. “And you have to have water go somewhere, so it will naturally want to stay where it is. You have to recognize that you’re going to have to build up the surface to give the water somewhere to drain.”

When you’re looking for an initial contractor to do the grading to establish your base, Michael says, it’s important to find someone who understands the nuances of riding arenas. Not every contractor is well-versed in this segment of the industry, and there are plenty of pitfalls that can arise from an incorrectly graded base.

“There is always someone who will come in and say, ‘oh yeah i can put it there’,” Michael explains. “But often property owners need a little guidance in choosing the right spot and then determining the viability of that location.”

Water retention and drainage is a factor to consider when placing the arena’s base. There are different types of drainage, depending on the building budget and the nature of the arena.

When building an arena, a sub-base is typically dug into the ground by an excavator. Building up a “crown” or a higher level from which water can drain towards the outside of the arena is often a part of the sub-base process. From there, many builders will lay down a layer of stone dust which is then compacted (this can be done simply by riding on this surface) before the footing is laid down on top.

“If you are going to spend money somewhere, spend it on making sure your base is done correctly,” Michael advises. “You’re better off having something consistent, a little harder than you might want at first, that’s going to be a good layer that you can build on rather than just throwing sand on top of dirt. It’s a complete waste of time and money, but it’s very easy to have someone convince you to do that. You have to have a base, period, there’s no way around that.”

Through all of these layers, there must be a well thought-out path for water to flow. An arena without sufficient drainage will suffer from loss of elasticity and stability and also runs the risk of erosion, particularly if the arena is placed on a hill. Obtaining guidance from professionals such as those at FutureTrack can help property owners find the best base and drainage plan for building a riding arena on a wide range of budgets.

Coming next month in our six-part arena building series in partnership with FutureTrack: what considerations should you make when it comes time to choose footing for your new arena?

Did you know that FutureTrack Footing offers free estimates and full arena construction services in addition to high-quality fiber footing? Click here to learn more and request your quote.