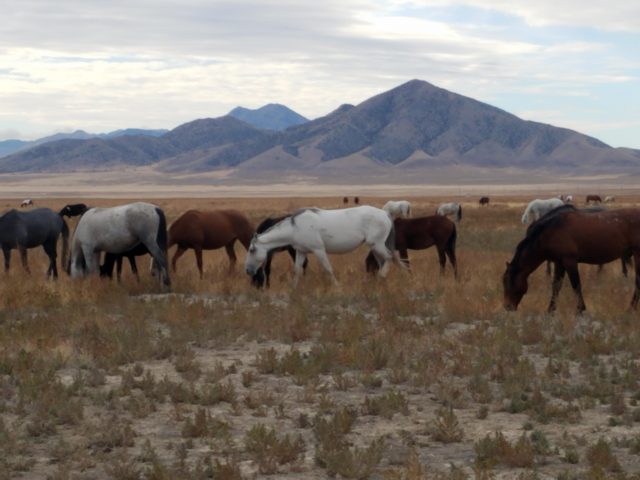 “Haaland brings a bold, refreshing vision to the BLM, which has suffered from stagnation, inefficiency, and, at times, gross negligence. She has cosponsored legislation that would permanently ban the slaughter of American horses … for human consumption.” 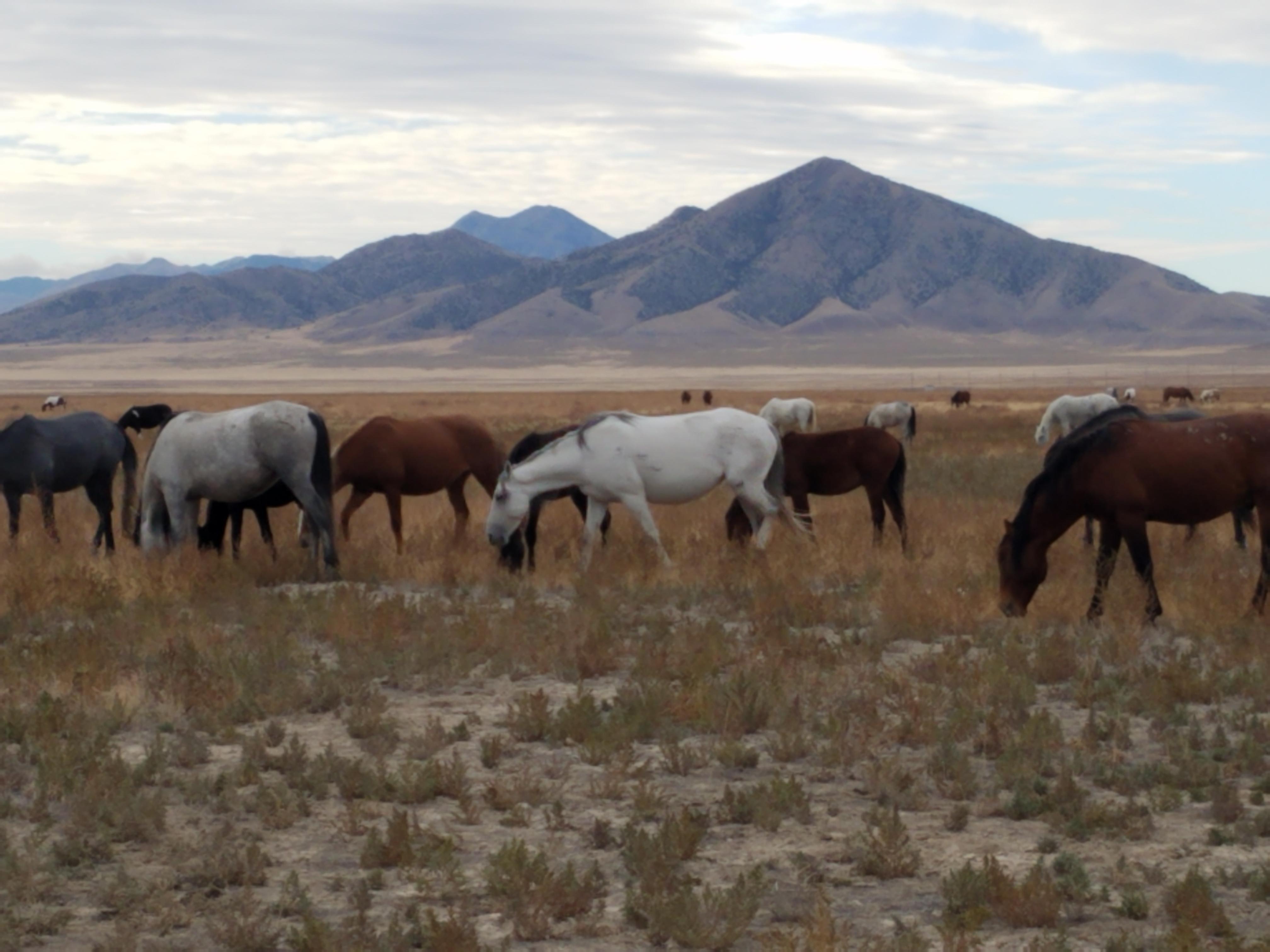 Rep. Deb Haaland (D-NM) made history this month as the first Native American to serve as a Cabinet secretary, responsible for overseeing more than 480 million acres of public land as Secretary of the Interior.

During the confirmation process, Haaland even attracted backing from a pro-drilling trophy hunter. Congressman Don Young, an Alaska Republican whose Capitol Hill office has been described as having “more animal heads than staffers,” lent Haaland his support early on, explaining that she “will work for us and she’ll reach across the aisle.”

Young’s endorsement — startling in this hyper-partisan environment — speaks to Haaland’s ability to win over skeptics while remaining a staunch advocate of the humane treatment and protection of our nation’s wildlife, including federally protected wild horses.

Wild horses inhabit slightly less than 27 million of those acres — only about 200 remain on lands managed by the Interior Department in New Mexico — yet industry lobbyists continue to portray these iconic animals as a nuisance to be removed in favor of livestock ranching, oil and gas drilling, mining, logging, and more.

Haaland has been a vocal critic of efforts by the federal Bureau of Land Management (BLM) to surgically sterilize wild horses using a procedure called ovariectomy via colpotomy, which involves the blind insertion of a metal rod to sever and crush a mare’s ovaries while the animal remains conscious. Likewise, dozens of members of Congress, veterinarians and the vast majority of Americans have objected to the procedure, as has the National Academy of Sciences, which has cited risks of prolonged bleeding and infection.

Nevertheless, the Trump administration last year greenlighted a controversial plan to conduct ovariectomies on a herd in Utah as early as this spring, which would set a dangerous precedent for how wild horses are managed across the West. On the eve of Haaland’s confirmation hearing, the Animal Welfare Institute and other leading wild horse advocacy groups wrote a letter to the congresswoman requesting that, once confirmed, she direct the BLM to stop pursuing these sterilizations. 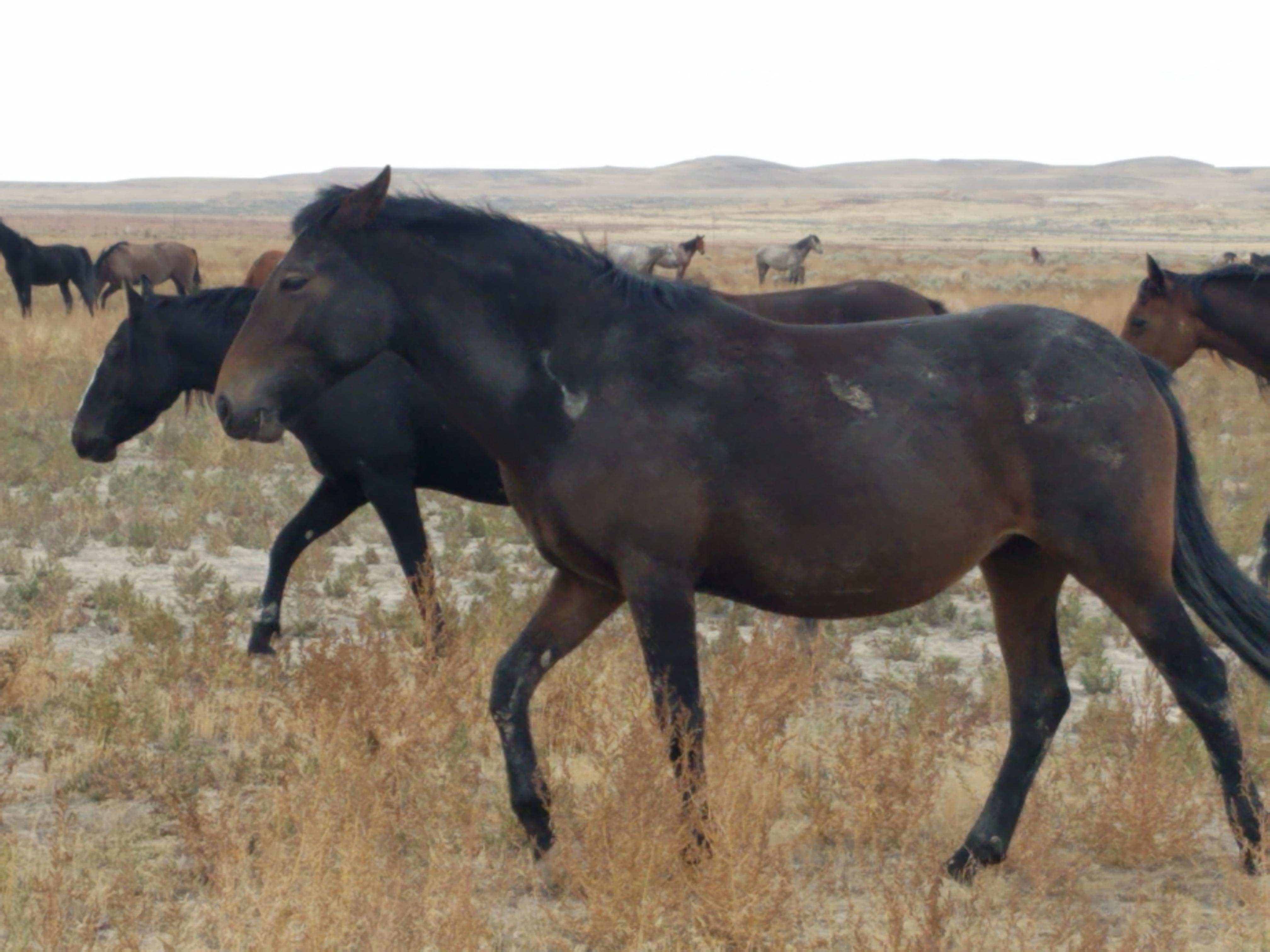 We have reason to be optimistic. Last summer, Haaland coauthored an amendment to the Interior appropriations bill, directing the BLM to spend at least 10 percent of its Wild Horse and Burro program budget to implement scientifically proven and safe immunocontraceptive vaccines to manage wild horses.

New Mexico offers a successful case study for wild horse fertility control. In 2009, Carson National Forest began implementing the first immunocontraception treatment in the country for wild horses on territory managed by the U.S. Forest Service. More recently, horse advocates have administered the Porcine Zona Pellucida (PZP) vaccine to the horses who roam freely around the historic town of Placitas, resulting in a 70 percent reduction in births.

Yet the BLM seems intent on spending $60 million a year rounding up horses by helicopter and stampeding them — sometimes to the point of exhaustion or even death — before sequestering them in long-term holding facilities. The agency has called for even more mass removals at a projected cost of $900 million in the first five years alone.

Haaland brings a bold, refreshing vision to the BLM, which has suffered from stagnation, inefficiency, and, at times, gross negligence. She has cosponsored legislation that would permanently ban the slaughter of American horses — both wild and domestic — for human consumption. One high-profile example of such slaughter occurred in 2015, when a federal investigation revealed that rancher Tom Davis, who lived just north of the New Mexico border, sent nearly 1,800 wild horses to be slaughtered for human consumption in Mexico. Davis later admitted that he had bought these animals by the truckload for next to nothing from the BLM.

With Haaland at the helm, the Interior Department may finally embark on a more thoughtful, humane and fiscally responsible approach to wild horse management.

Joanna Grossman, Ph.D., is the equine program manager and senior advisor for the Animal Welfare Institute.