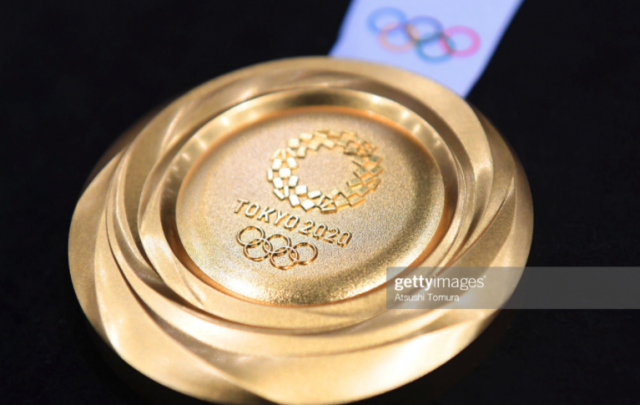 Organizers for the postponed 2020 Summer Olympics in Tokyo have confirmed that overseas spectators will not be permitted for the Games, which commence on July 23.

Organizers for the postponed 2020 Summer Olympics in Tokyo have confirmed that overseas spectators will not be permitted for the Games, which commence on July 23. The decision was made as the coronavirus pandemic continues its grip on the world; a state of emergency declared by the country for the past month due to a spike in cases will be lifted on Monday, March 22.

“Based on the present situation of the pandemic, it is highly unlikely that entry into Japan will be guaranteed this summer for people from overseas. In order to give clarity to ticket holders living overseas and to enable them to adjust their travel plans at this stage, the parties on the Japanese side have come to the conclusion that they will not be able to enter into Japan at the time of the Olympic and Paralympic Games. This conclusion will further contribute to ensure safe and secure Games for all participants and the Japanese public.”

The statement does not expressly prohibit spectators who are residents of Japan – according to a figure used by NPR, approximately 4.5 million tickets to the Olympics had already been sold to Japanese residents. No figures were provided for the amount of overseas sales, but it’s been estimated that these purchases make up 10-20% of the total ticket sales.

The eventing portion of the Olympics will kick off on Friday, July 30 and conclude on Monday, August 2. You can view the entire equestrian event schedule here.