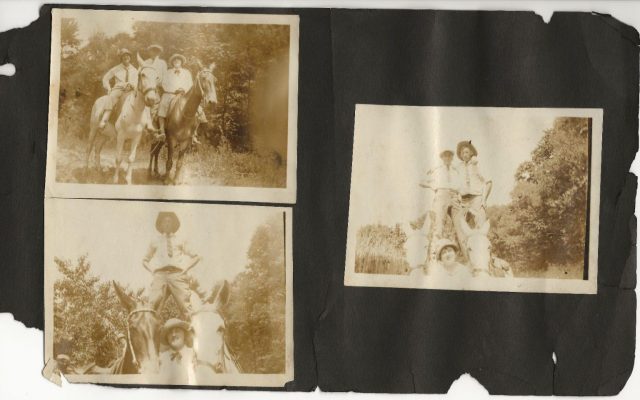 March is Women’s History Month and the 8th is International Women’s Day. In celebration, SmartPak recognizes just a few of the amazing women who have inspired their riders and fans.

There certainly is no shortage of inspiring women, but there’s no better time to celebrate them than on International Women’s Day. Here, SmartPak fans and riders recognize the women who’ve impacted their lives. 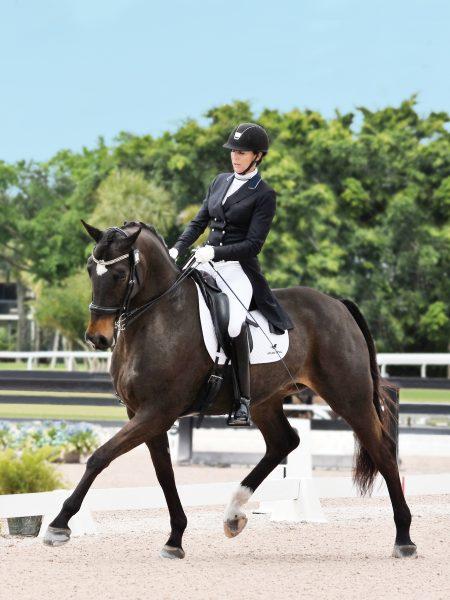 The horse industry abounds with amazing horsewomen – strong women who have bonded with these incredible creatures we love. The most influential woman in my life was my mother, Jacqueline Oldham. She was complex, but she was the ultimate horsewoman: she taught me how to read horses, how to react correctly and how to train with empathy from my very earliest memories. My own quest for knowledge started with her passion for great horsemanship. Thanks Mom 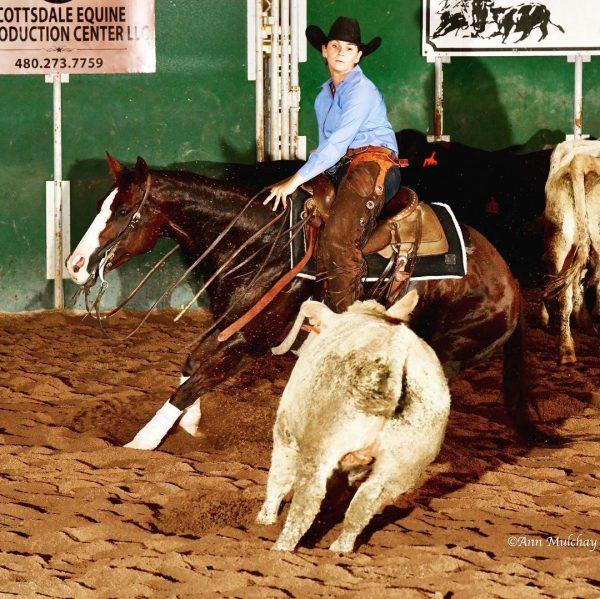 I look up to Morgan Cromer as a top female cutting horse trainer. Since college I have admired her work ethic and ability to create a name for herself in a male run industry. She has inspired me to be a better horsewomen and overall person!

I was honored to have the opportunity to meet Patricia Kelly when I visited Ebony Horsewomen to film the story of “Horses Building Trust”. We only captured a fraction of her stories which warm your heart and bring a smile to your face. When you walk into the barn, you can see the history and strides that Mrs. Kelly has made in her community and within the equine industry. She’s changing the lives of her students, many of whom are young women that look up to her as a role model. 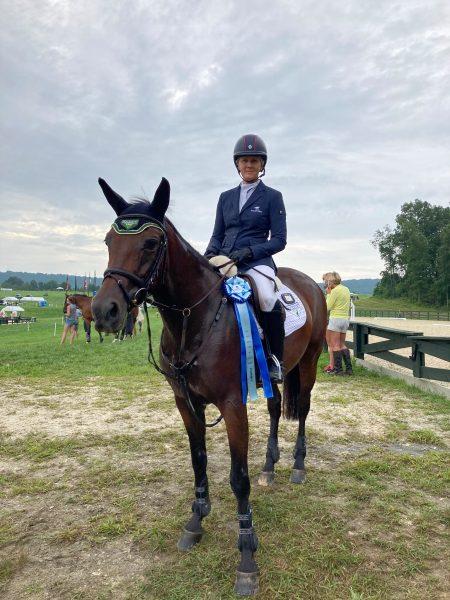 I was forever changed watching the 1984 Olympics on TV; it was that competition that set me on my path! The entire US squad became my heroes but particularly the two women- Karen Stives and Torrance Watkins-they gave me the courage to chase this dream! 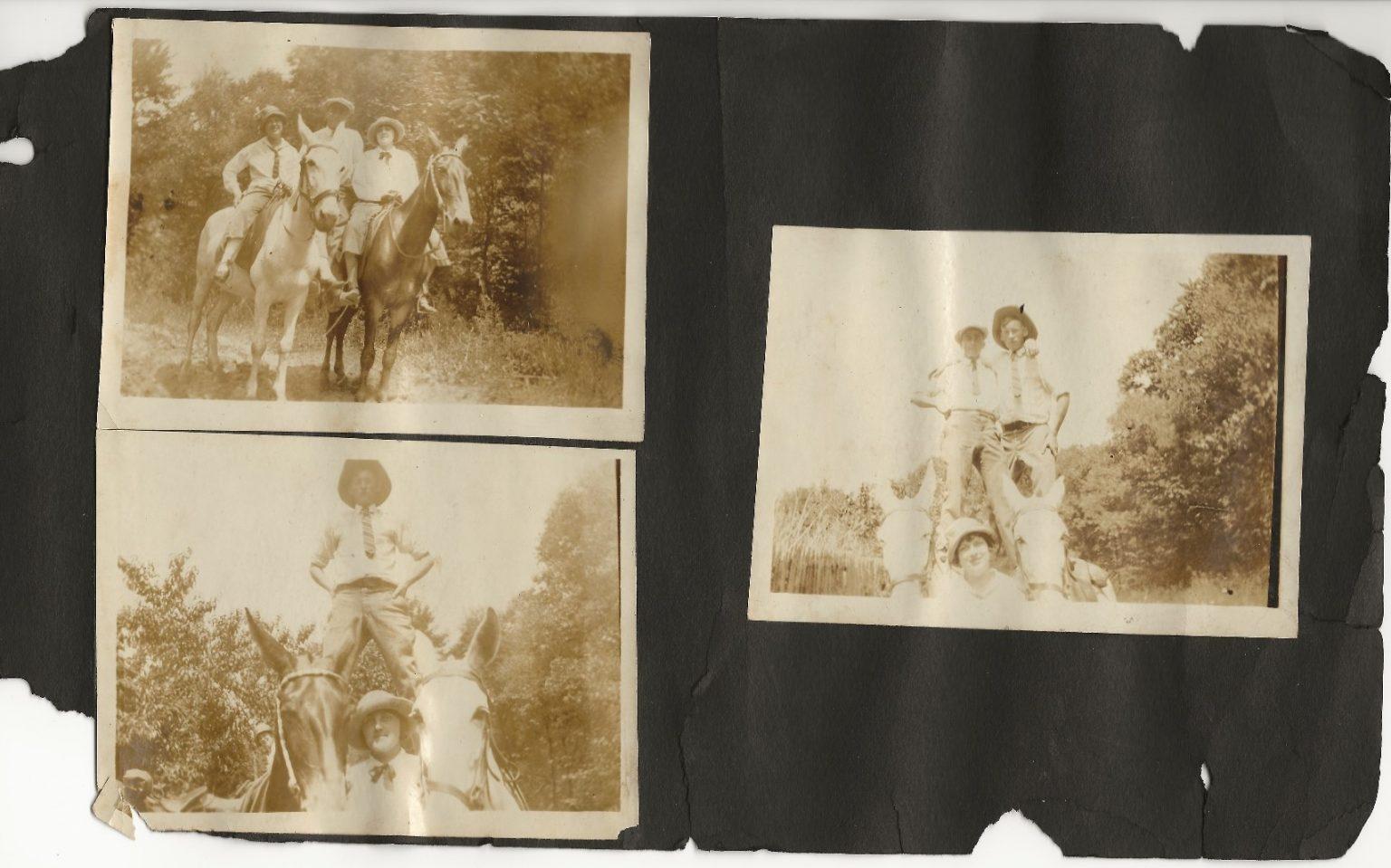 My great-grandmother was one of my greatest inspirations in life.  Born in 1904 in the mountains of eastern Kentucky, her father bred and raised Mammoth Jack Mules.  They used the mules for plowing their farmland, transportation (riding and driving), recreation, and also for running moonshine during prohibition! 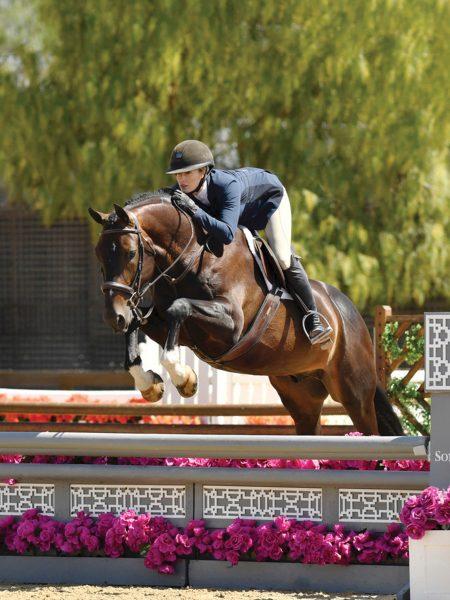 My mom inspired me to be a great horseman and to learn everything I could about the animal. She showed me that horses respond to the bond they have with you. Growing up, my horses lived in my backyard and I am a great horseman because of my mother and the time she encouraged me to spend out of the ring with my horses. 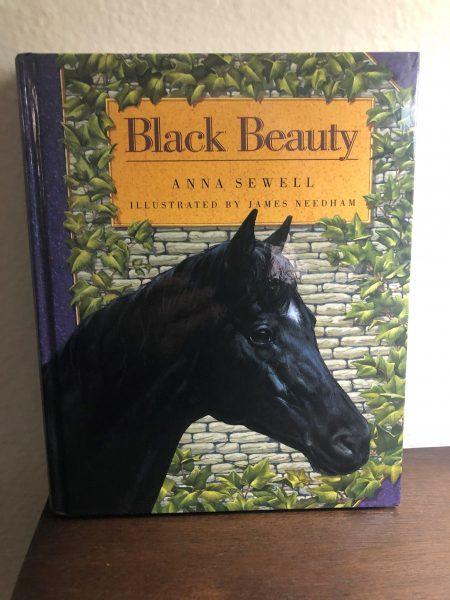 One of my earliest “introductions” to horses was reading Black Beauty by Anna Sewell. I think from that moment on I was hooked! (There may be a direct correlation to me finishing my very first read of it and asking for riding lessons). It still has a loving place on my bookshelf today. 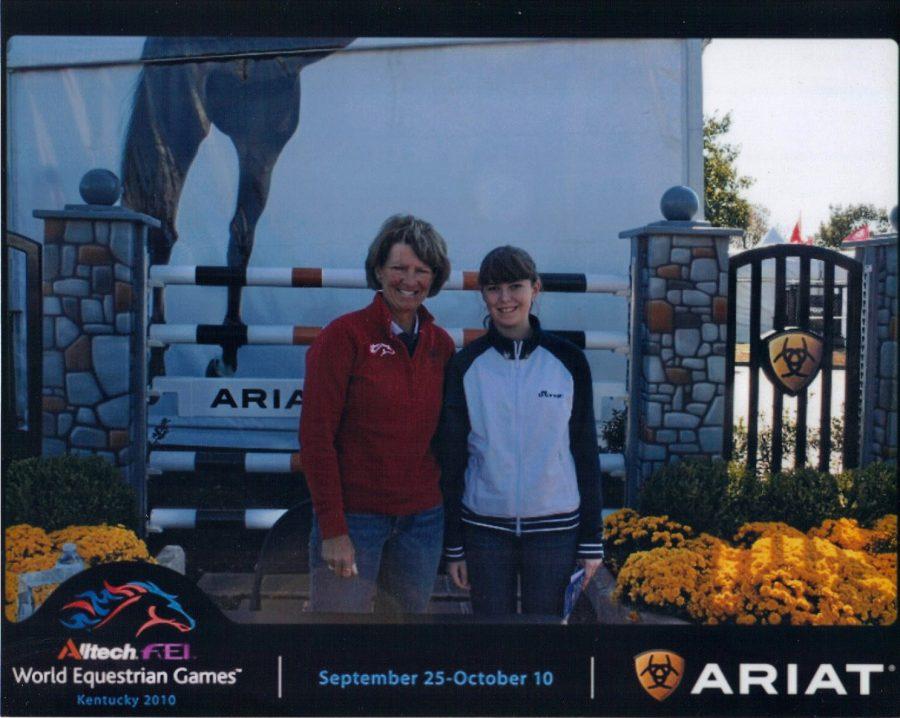 I have always admired Beezie Madden’s work ethic, horsemanship, and talent. Her professionalism in and out of the ring is a great example. 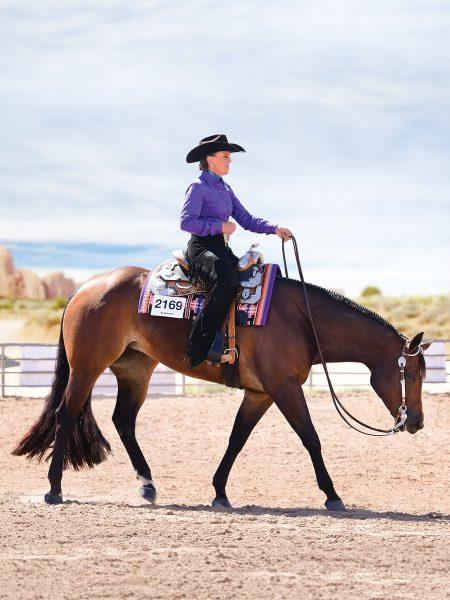 Carol Metcalf always presents herself professionally and classy while having a successful business. Kathy Tobin and Susan Johns for their upstanding morals and family support. My mother Barbara Liska for always looking at the positive or at least finding a positive in everything. 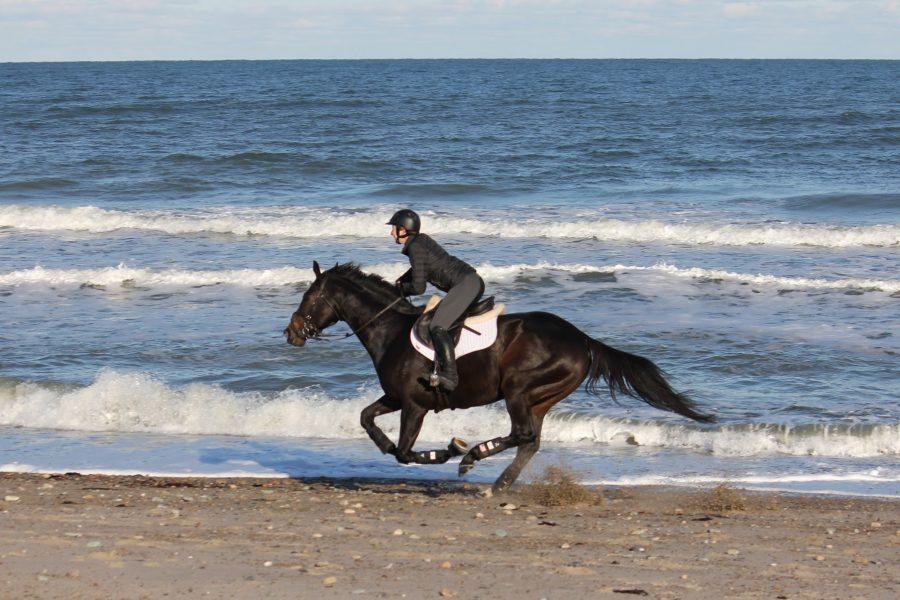 As someone passionate about Thoroughbreds and racing, I’ve always been struck by the story of Eliza Carpenter, a racehorse owner and jockey in the late 1800s. She was born into slavery in 1851, and after the Civil War got into the horse business. Not only was she one of the few women involved in racing at the time, but she was also one of the only black stable owners in the West. She was still involved in horses up until her death in 1924, and actually won the last race she did (via buggy instead of riding) in 1906 at age 55, which I think is pretty cool! 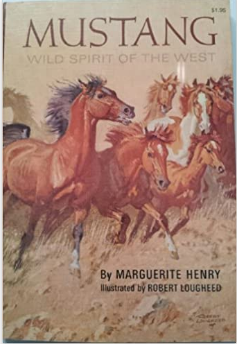 Wildhorse Annie (Velma Bronn Johnston) has been a hero of mine since I first read Mustang, Wild Spirit of the West by Marguerite Henry as a child. Velma dedicated her life to, and fought a lot of battles for, stopping the inhumane eradication of wild Mustangs and Burros from public lands, and though she faced much adversity in her life, she never let any of it stop her, silence her voice or ruin her incredibly tenacious spirit.

What woman has inspired you? Let us know in the Facebook comments!

This and more is available on the SmartPak blog. Go SmartPak and go riding!