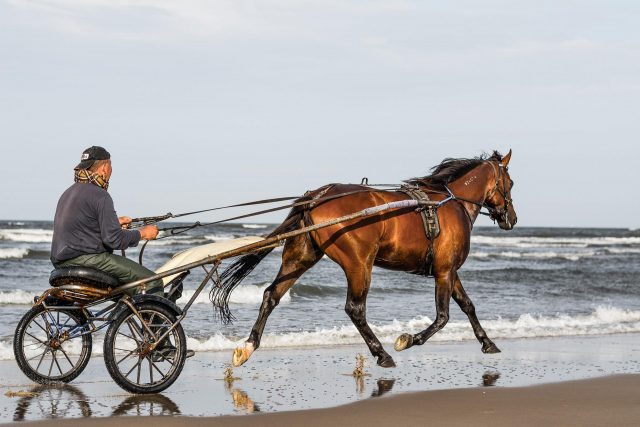 “Most horses fall neatly into the categories of being gaited (Tennessee Walkers, Missouri Fox Trotters) or not (Thoroughbreds, Quarter Horses). Standardbreds fall into a grey area, where they are either pacers (gaited) or trotters (not) all within one breed.” 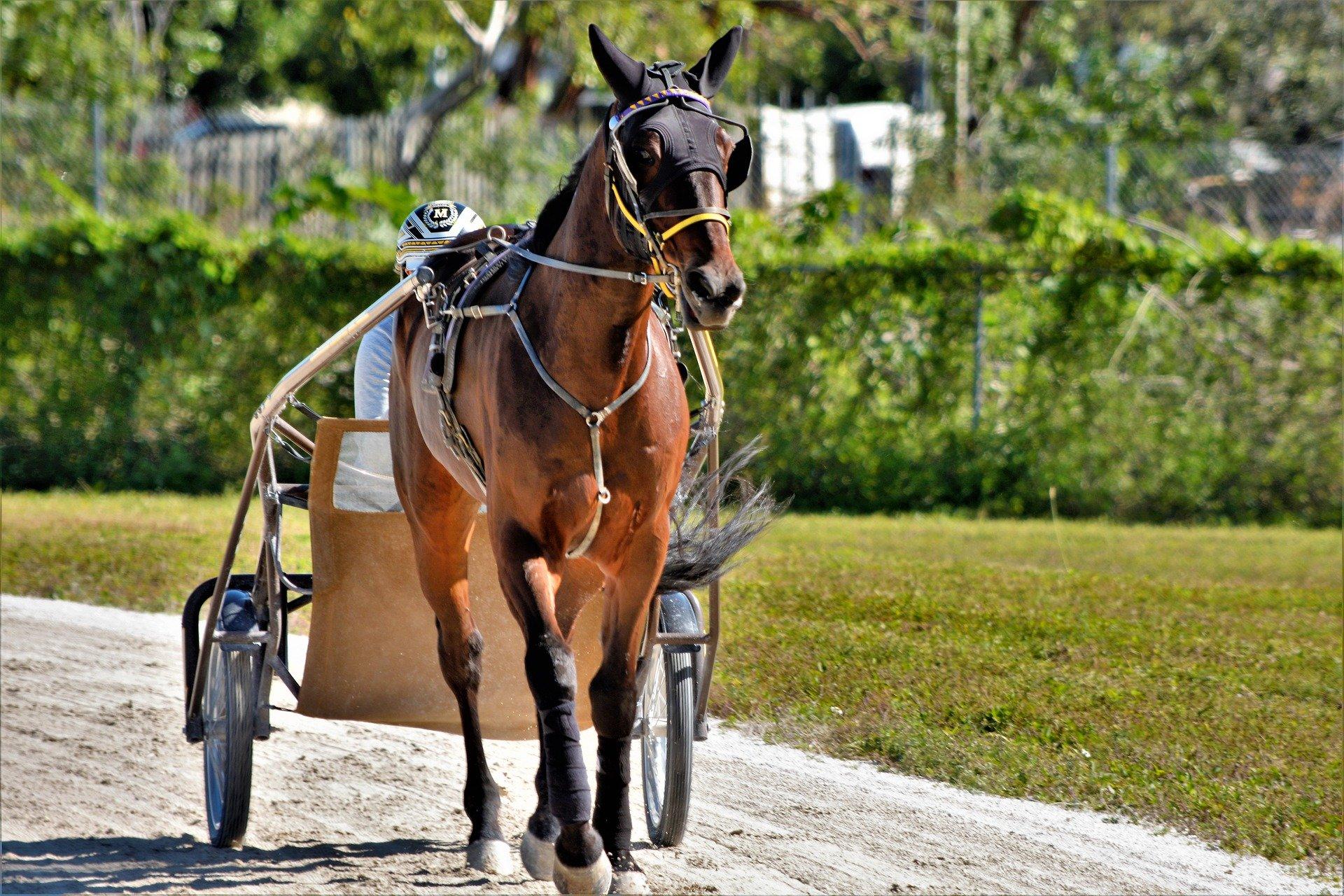 Shakespeare revealed the weakness of words when he wrote, “That which we call a rose by any other name would smell as sweet.” In this line Juliet defines why names and titles are not the most important things in life — the essence of the thing is of the most importance.

Now, as a Latin teacher, and devoted lover of semantics, I usually spend most of my life arguing about the power of words. For example, in Latin when you use the word frusta, which generally means scraps, to refer to meat, then you necessarily are talking about the scraps of chicken that would be given to lower-class guests at a dinner party and not to a roast or the sort of meat that would be reserved for the upper classes. I am a lover of words. And I believe deeply in the power of language and semantics and terminology.

There are times, however, when the essence of the thing is of the utmost importance and not the term that is used to define it. This is what Juliet meant when she said “a rose by any other name would smell as sweet.” Because the essence of a rose is what is important, not what it is called. In the horse world we have so many terms and definitions, and sometimes those terms can be really limiting and can actually be harmful to the animals to which they are applied.

Never is this more true than when one is talking about Standardbreds because the terms pacer and trotter are exceptionally limiting. People assume that pacers can’t trot and that trotters can’t pace, and this misconception, born of semantics, hurts the horses it attempts to describe. 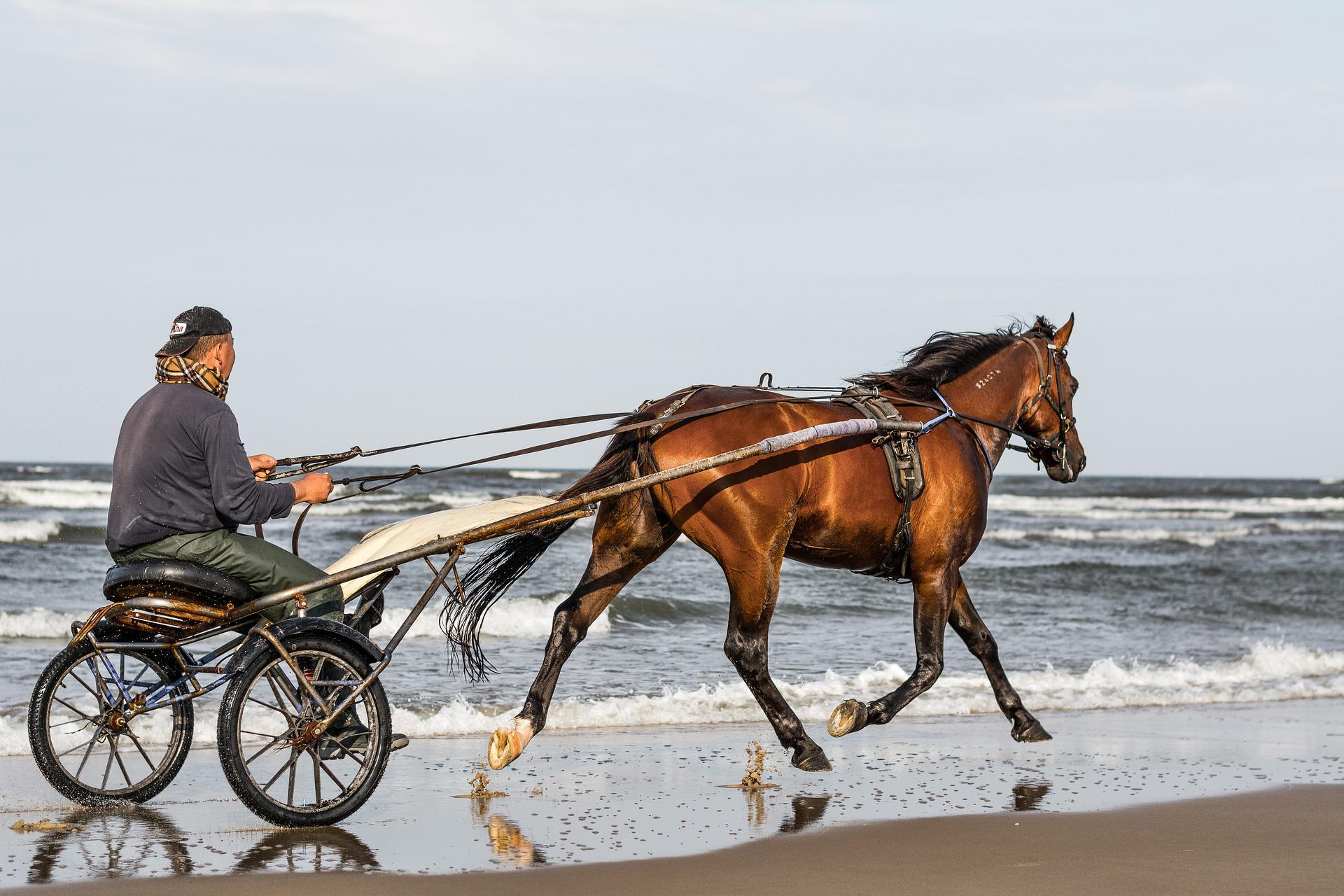 Therefore pacers are typically referred to as being gaited and trotters are not. Most horses fall neatly into the categories of being gaited (Tennessee Walkers, Missouri Fox Trotters) or not (Thoroughbreds, Quarter Horses). Standardbreds fall into a grey area, where they are either pacers (gaited) or trotters (not) all within one breed.

But, in actuality, the grey area in which Standardbreds exist is even murkier than people imagine. The terms trotter and pacer are unnecessarily limiting because most Standardbreds are not trotters or pacers, but both trotters and pacers. Most pacers can also trot. And most trotters can also pace. The lines between these neatly drawn categories are, therefore, often blurred.

For example, I have a pacer, Western Flash, who raced on the track at the pace, and he naturally lifts his back and trots when left to his own devices in the field. But I had a pacer, KGs MattBest, who paced very naturally on the track, and he always deferred to the pace on trail rides. But I could push him out into a trot when I wanted to. And my beloved trotter, Nardi Jim Jim, paces when he’s on flat ground (like an arena) or nervous (like at an expo or horse show). I had to put a button on him so that he could easily distinguish between my cues for pace and trot in his upward transitions, so that we would have clean transitions for dressage.

So, these terms pacer and trotter are not the alpha and omega. They are jumping off points, ways of describing a breed that can often both pace and trot. And in that regard, they’re really not that helpful, because most Standardbreds can do both gaits. And, therefore, I move that we stop thinking of Standardbreds as gaited or not gaited, and move mentally to a place where we think of them as half-gaited.

In the genius children’s book Half Magic by Edward Eager, the children have a talisman that grants them anything they wish for, but the rub is that it only grants half of their wish. So, when they wish that the cat could speak, it only half-works and the cat speaks this sort of half-cat speech and half-English that is worth the price of the book. I think about that half-speaking cat a lot, when I think about how to describe the relationship between pacing and trotting in Standardbreds to my students. The lines are not clear. Each individual horse may have a preference for trot or pace, but most Standardbreds can be encouraged to do both.

So, rather than thinking of Standardbreds as pacers or trotters, or gaited or not gaited, try thinking of them as horses. Horses that have the super power of an extra gait. A pacer can trot and a trotter can pace. So a Standardbred by any other name is still as sweet. And still as much fun to ride.