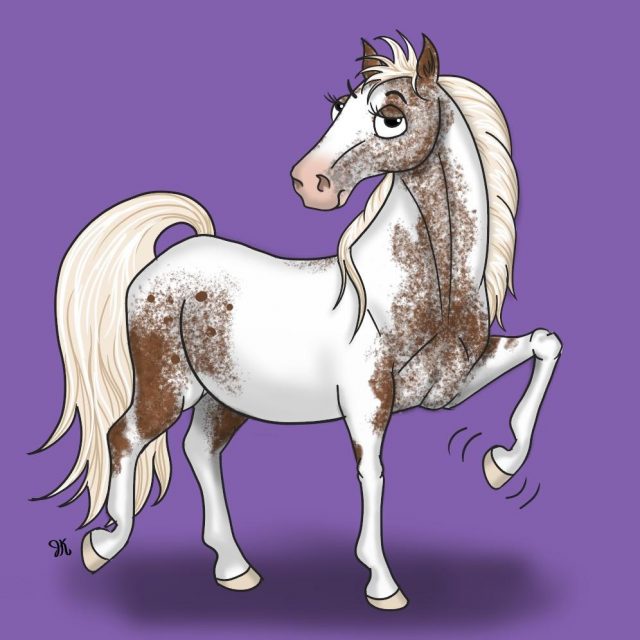 January 18, 2021DeAnn SloanDeAnn Long Sloan#series, Diary of A PonyComments Off on A Day in the Life of a Pony Named Pony: Supplements Equal Poison 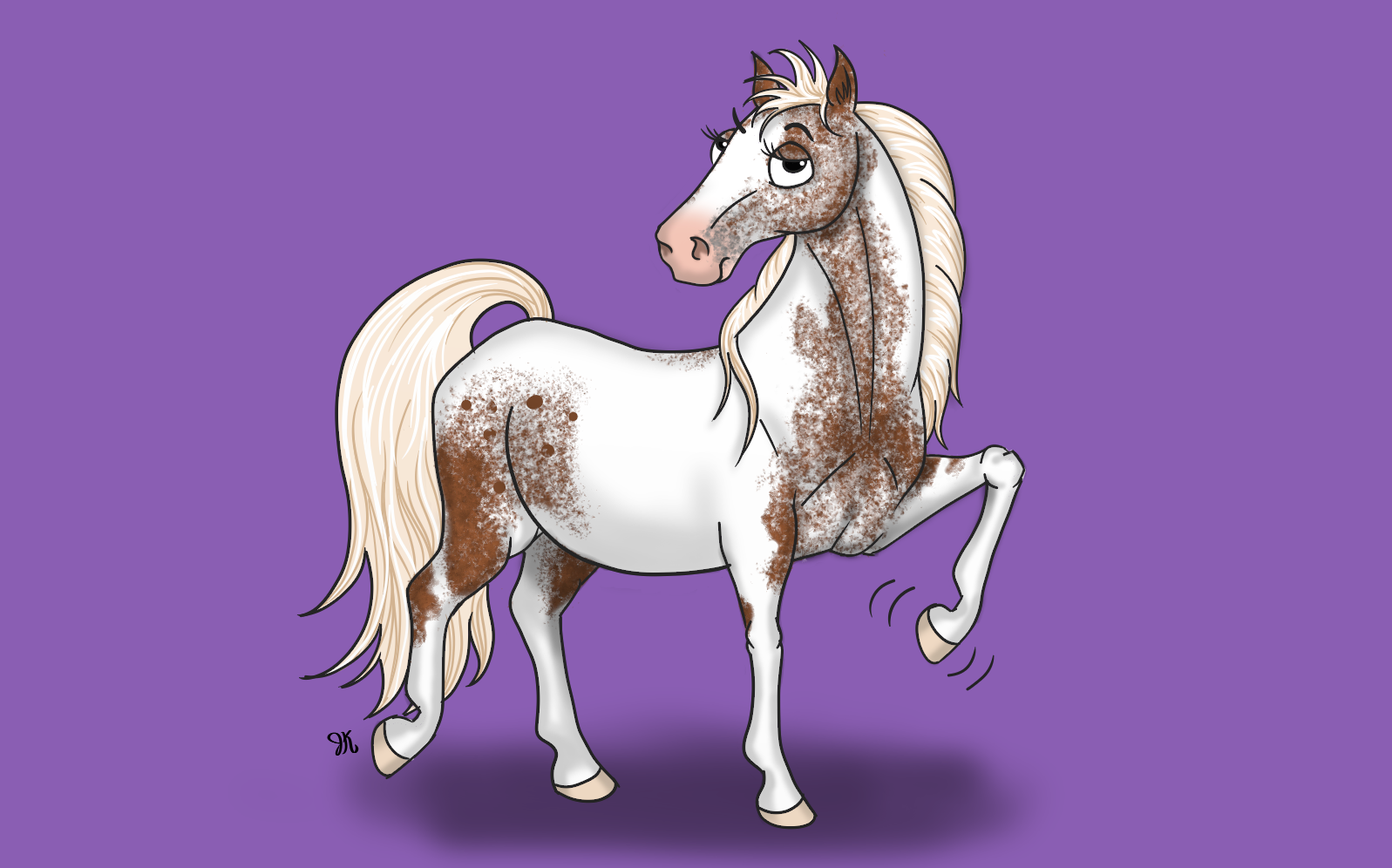 Well, I’m convinced. The humans are trying to poison me. Not only are my daily rations the worst, but also they are highly suspect. The constant in my feed has always been the cardboard-like pellets that are thrown at me in decreasing quantities. I hear the humans utter words such as “ration balancer,” “easy keeper” and other such nonsense. No matter what they say, it all translates to “cardboard” and “tasteless.”

But that’s not the worst part of it all. No, the worst part is that I am convinced the humans are trying to poison me slowly. I used to only get the one variety of tasteless pellet, but as time goes on, they have added other things to my feed. Always in small increments, hoping I won’t notice. First it was in powder form and then in pellets. Sometimes one type of pellets, sometimes another.

First, let me be clear. I do not eat powder. How in the world am I supposed to ensure that the powder isn’t actually ricin, cyanide or arsenic? I mean, I can eat around pellets, but powders… never trust them.

Speaking of eating around pellets, I always eat around any new pellet added to my feed, sniffing them carefully to make sure there is no trace of the aforementioned poisons. Once the humans realized that no powder shall pass my lips, they tried slipping a variety of things into my daily rations, thinking I wouldn’t notice. They vastly underestimate me.

I hear mumbled words of “electrolytes” and “biotin,” but I can’t be fooled. No, I am certain there are malicious plans afoot. I mean, I certainly would be plotting if I were in charge. Just like Corrine Dollenganger sprinkles arsenic on her children’s food in Flowers in the Attic in order to earn her father’s inheritance, I am certain this is something the humans would consider with me. Granted, there is no inheritance in question, but I am sure they have other motives.

Thus, I must abide by one motto when it comes to consuming anything presented to me: