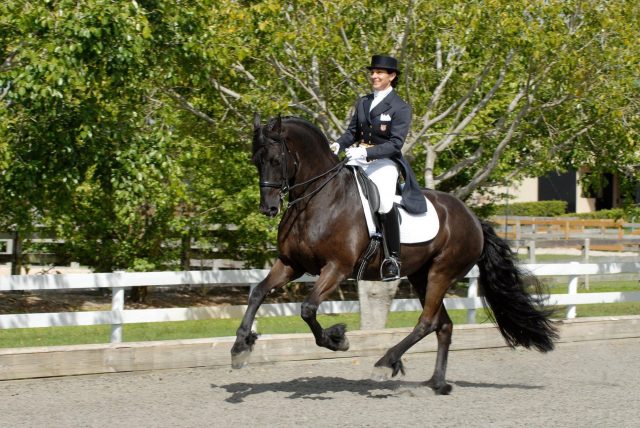 American dressage rider, trainer, clinician and author Jane Savoie passed away on the morning of January 4, 2021 after a long battle against multiple myeloma. She was 72 years old. 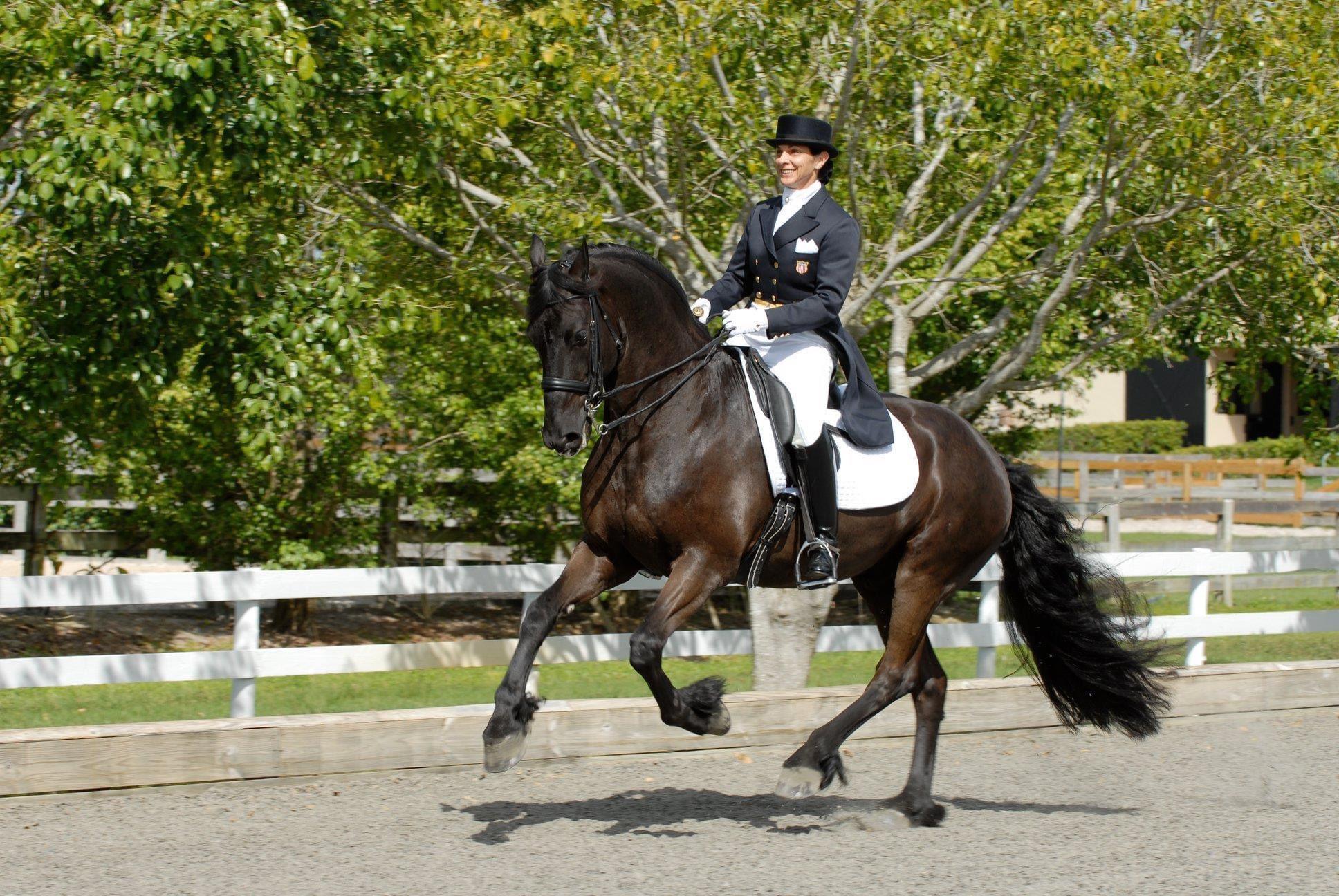 USDF is saddened to report that dressage clinician, competitor, and prolific author Jane Savoie died January 4, 2021, at the age of 72. She had battled major health issues for five years, including the blood cancer multiple myeloma.

Aboard the 1981 Dutch-bred gelding Zapatero, Savoie was the reserve rider for the 1992 US Olympic dressage team. She went on to attain numerous Grand Prix-level honors and national rankings with a succession of mounts, including Eastwood, Genaldon, and Jolicoeur.

Savoie counted Herbert Rehbein, Robert Dover, and Cindy Sydnor among her most important dressage teachers. As an instructor herself, she was the dressage coach for the 1996 and 2004 Canadian Olympic eventing teams, and she coached her friend Susan Blinks to a team bronze medal at the 2000 Sydney Olympics. Another well-known student is Savoie’s close friend the dressage professional Ruth Hogan-Poulsen.

A gifted motivational speaker, writer, and teacher, Savoie endeared herself to legions of riders, especially adult amateurs, with her unflagging encouragement and cheerful enthusiasm. She recognized and appreciated adult amateurs’ dedication and struggles to master the sitting trot, deal with spooky horses and show nerves, and other dressage dilemmas. She never condescended to adult amateurs and they loved her for it, flocking to her clinics, buying her books, and subscribing to her online Dressage Mentor program, where they felt they had found a friend in Savoie and her tales of life with her Friesian, Moshi, and her dog, Indy.

Savoie was one of the first to bring the science of sport psychology to the equestrian world. Her first and best-known book, That Winning Feeling! Program Your Mind for Peak Performance, was published in 1992 and is now in its eighth edition. She also championed dressage as useful training for every horse, as evidenced by such books as Cross-Train Your Horse and her final nonfiction work, Dressage Between the Jumps: The Secret to Improving Your Horse’s Performance, published in 2020.

Always up for a challenge, Savoie took up several new endeavors later in life. She began ballroom dancing at the age of 63. Her first attempt at writing fiction, the romance novel Second Chances, set in the world of dressage, was published less than one month before her death.

For her many contributions to American dressage, Savoie was inducted into the Roemer Foundation/USDF Hall of Fame in 2019.