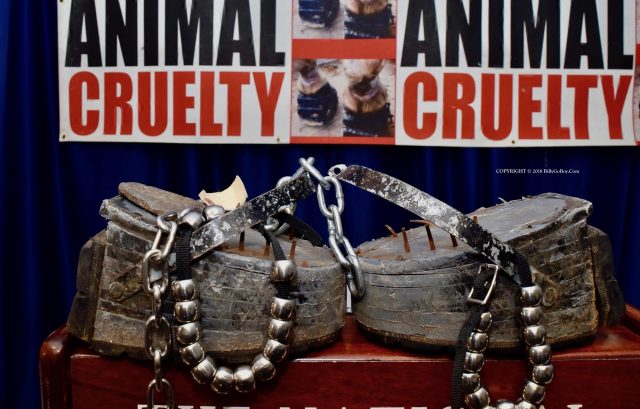 I support the bipartisan compromise bill that amends and arguably makes improvements to the U.S. Senator Joseph Tydings Memorial PAST (Prevent All Soring Tactics) Act passed by the United States House of Representatives in an historic landslide vote of 333 to 96 on July 25, 2019.

Senator Mitch McConnell (R-KY) and his allies won’t allow a vote on the Tydings Memorial PAST ACT (H.R. 693), and he’s just been elected to a six-year term ending in 2027. He will, however, support a bipartisan compromise measure – negotiated by leading animal protection advocates and also leaders in the Walking Horse business — that will remove the nearly EIGHT POUND STACK SHOES and barbaric “chains” necessary to create the Big Lick gait. 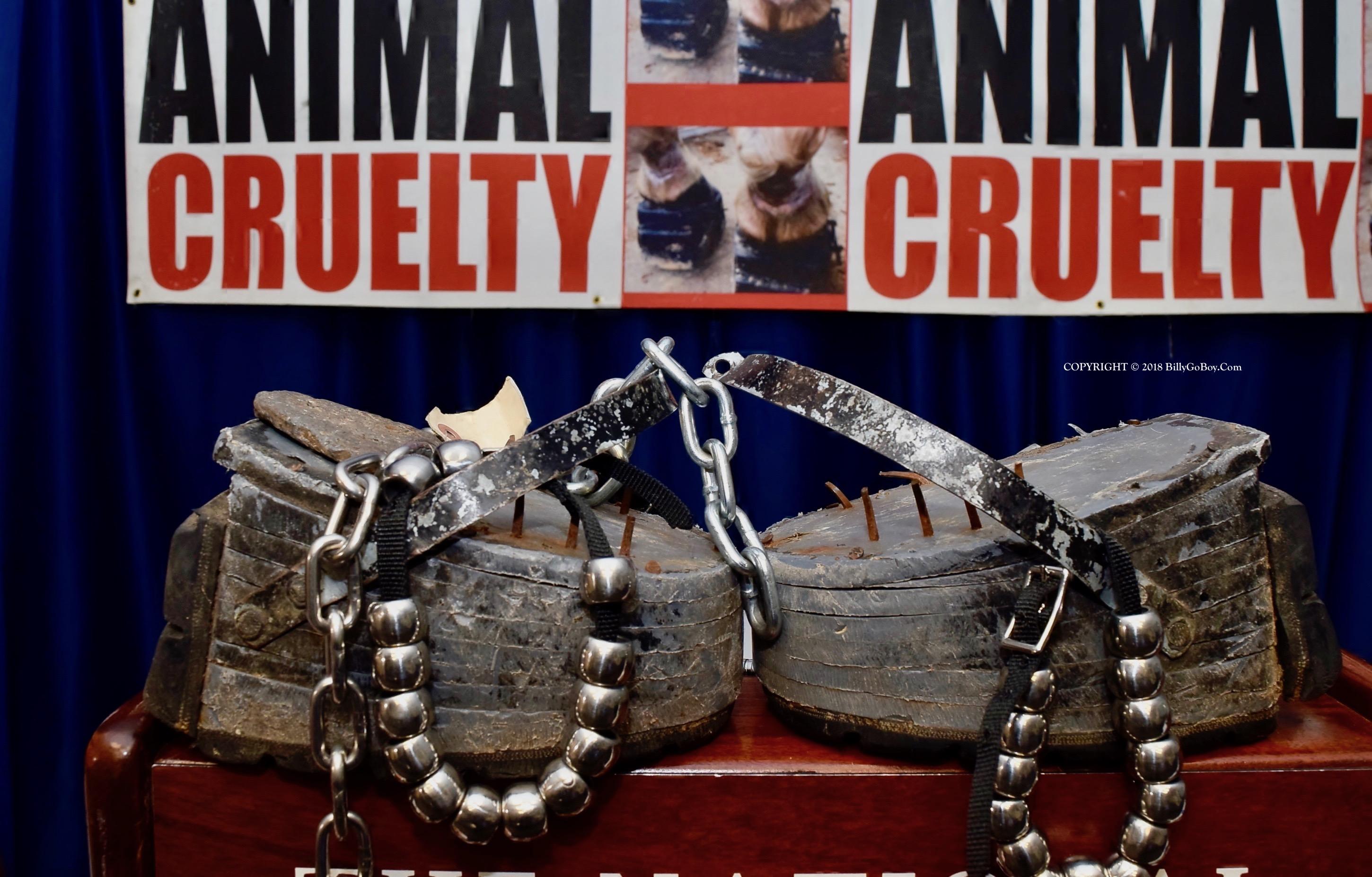 In place of the current Big Lick torture devices, there will be front shoe packages comparable to those used by American Saddlebreds which will measure 1.5 inches at the toe and 2.5 inches at the heel.

The compromise bill will further provide:

During the past five years, our CCABLAC advocates have peacefully assembled throughout the Southeastern United States and protested against the Big Lick animal cruelty. Videos we have obtained and placed on social media have now been viewed more than 75 million times. One video – “Here’s What ‘Soring’ Does To Horses” – has now been seen almost 17 million times.

My Sources Of Inspiration: 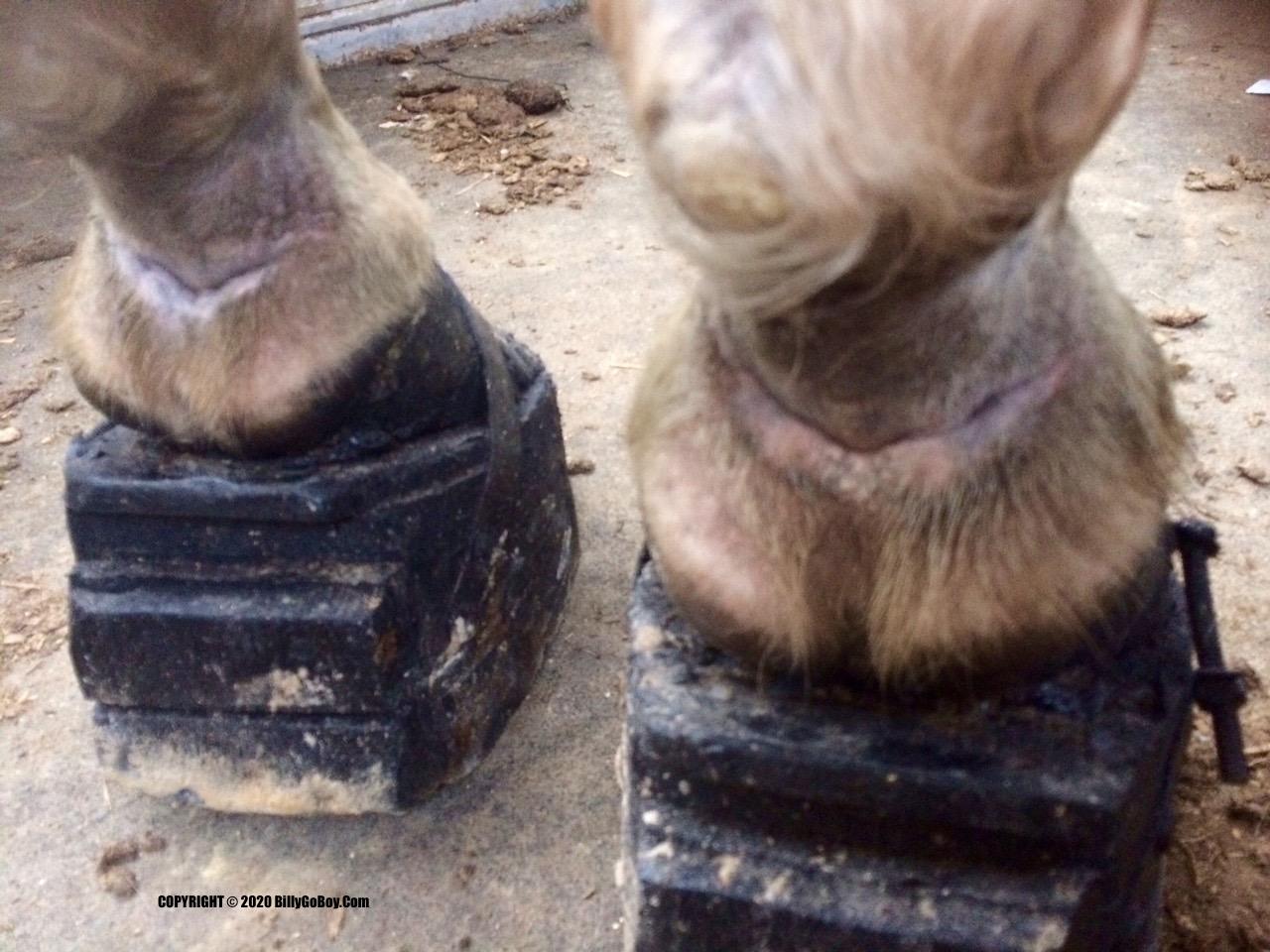 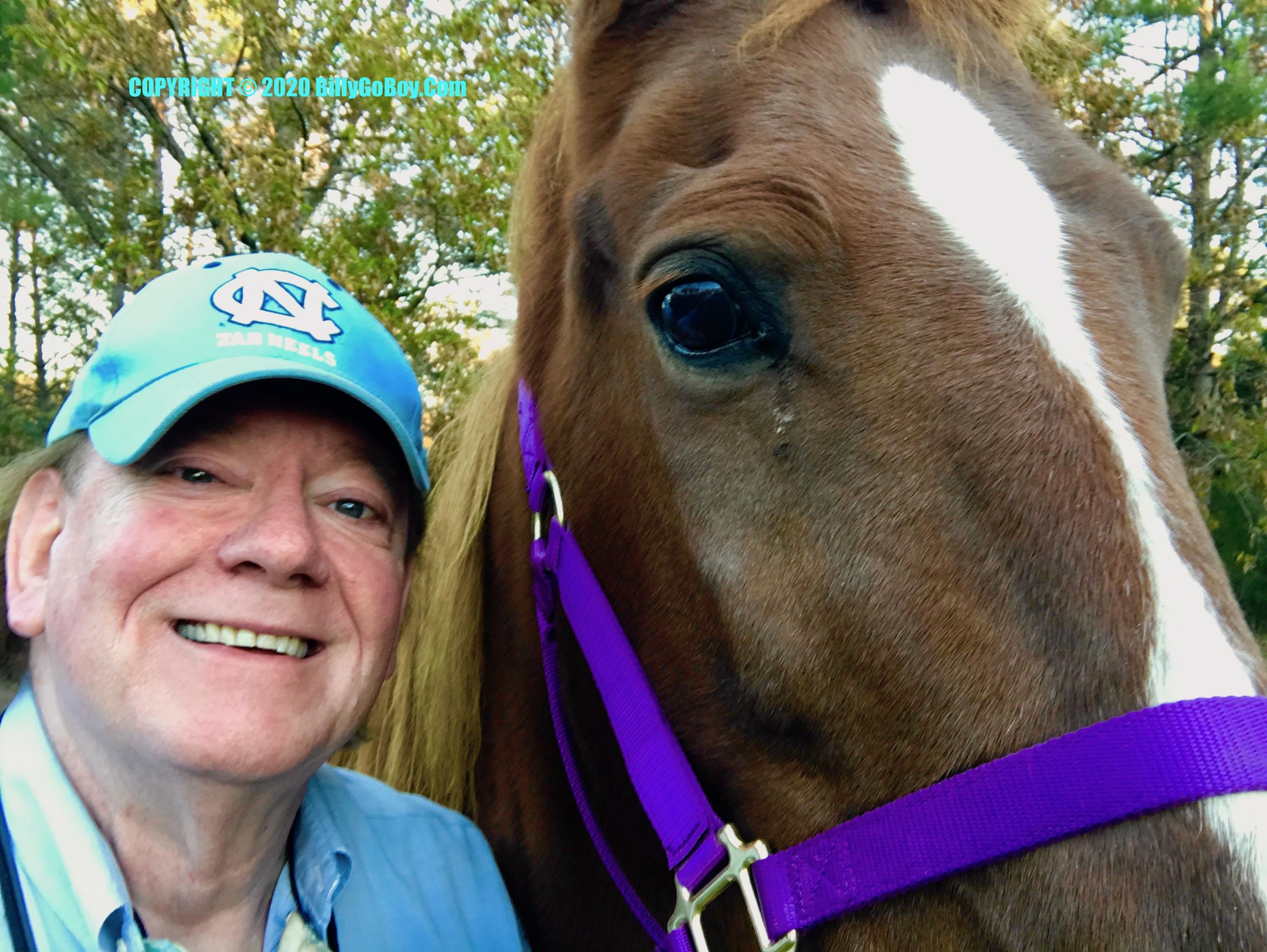 The bottom line is that despite the protection afforded by Senate Majority Leader McConnell, the grassroots advocacy of WE, The People – CCABLAC brought the Big Lick interests back to the table in late 2020. 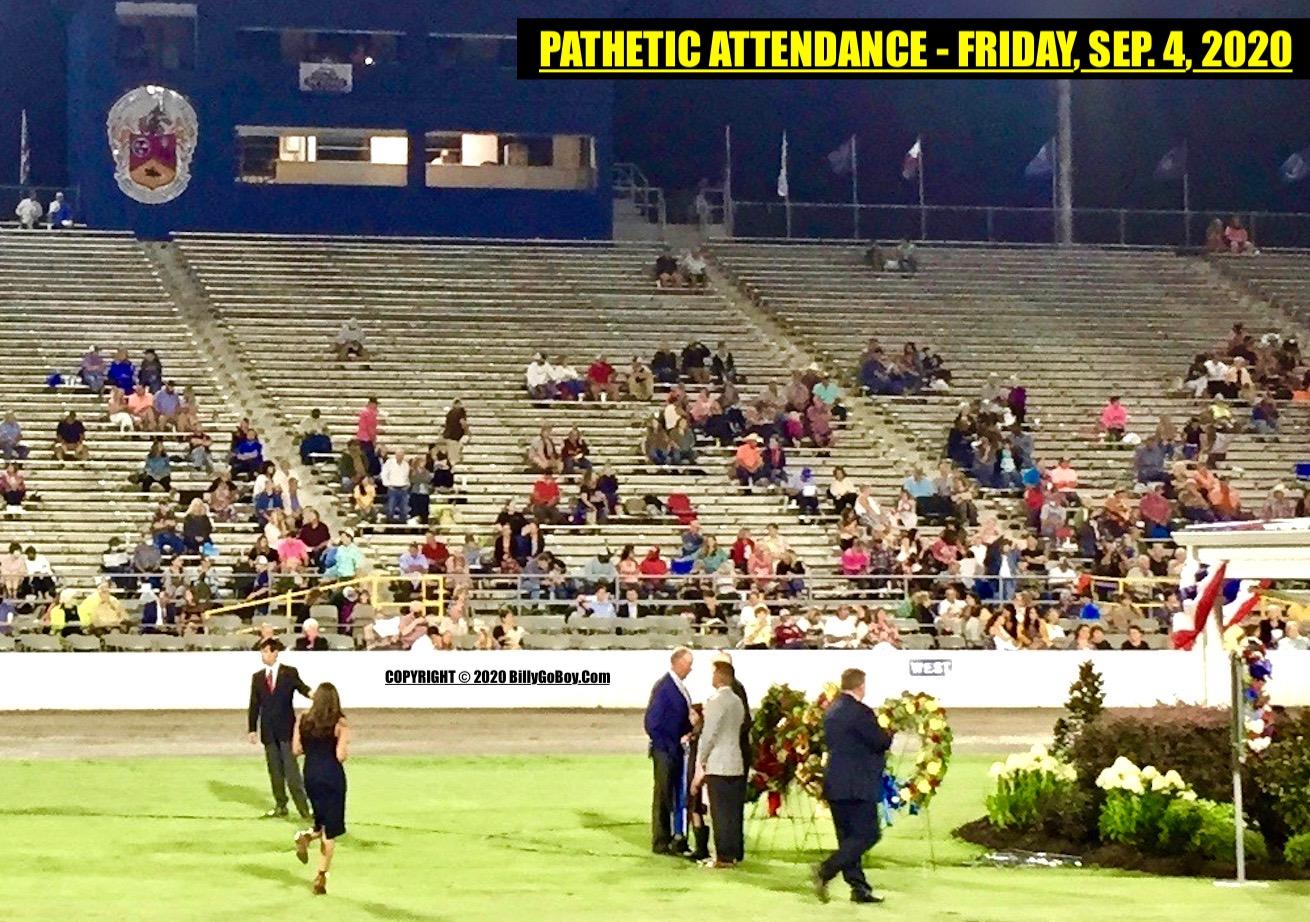 When I attended the Memorial Service for Senator Tydings at College Park, MD, on Saturday, November 10, 2018, I left inspired. I decided that I would lead the effort to obtain a vote on the PAST ACT and see it enacted into law. The next day I reached out to Mr. Marty Irby, executive director of the Animal Wellness Action, and we met in Washington, D. C., and together envisioned the U. S. Senator Joseph D. Tydings Memorial PAST ACT. I contacted and obtained the support of the late Senator’s family, and then Senator Tydings’s eldest grandson, Mr. Ben Tydings Smith, Marty Irby and I met with incoming House leadership on December 18, 2018.

On January 15, 2019, CCABLAC held a symposium at the National Press Club in Washington, D. C. to honor the late Senator Tydings and make plans to pass the PAST ACT. All animal welfare groups were invited to attend. Ms. Priscilla Presley was presented CCABLAC Horsewoman of the Year Award, and U. S. Rep. Steve Cohen (D-TN) provided keynote remarks.

We reached 290 co-sponsors in May 2019, and the historic vote was held on July 25, 2019. The podium at the PAST ACT Press Conference on July 24, 2019, featured the nearly EIGHT POUND STACK SHOES and CHAINS there were once worn by Gen’s Ice Glimmer.

On the night of the floor debate in the United States House of Representatives on July 25, 2019, bill co-sponsor large animal vet Rep. Ted Yoho (R-FL) held up the nearly EIGHT POUND STACK SHOE removed from Gen’s Ice Glimmer and said, “The bottom line is you are either for animal cruelty, or you are against it.”

Since 2012, I have watched my friends with the Humane Society of the United States, and other outside animal welfare groups, consistently fail at obtaining a vote on the PAST ACT to end the Big Lick animal cruelty to Tennessee Walking Horses.

My observation is these groups are often conflicted, have varied interests and their priorities change from year to year. The verdict is that they have no workable plan to ensure the welfare of Tennessee Walking Horses, and they have failed time after time in their efforts to obtain a law to protect them.

Now, we finally have a bill passed by the U. S. House, and legislators have negotiated a progressive reasonable compromise PAST ACT statute (that is how laws are made), yet people object to It because it is not perfect.

I am here to tell you that laws are never perfect. That is why once they are passed, they can continue to be improved and implemented by regulations and amendments.

In the opinion I expressed in this video, the bipartisan compromise PAST ACT bill, despite its imperfections, is by far the best path forward for the welfare of Tennessee Walking horses. It will be a crying shame if this opportunity is lost, and it does not become law, and the horses continue to suffer. 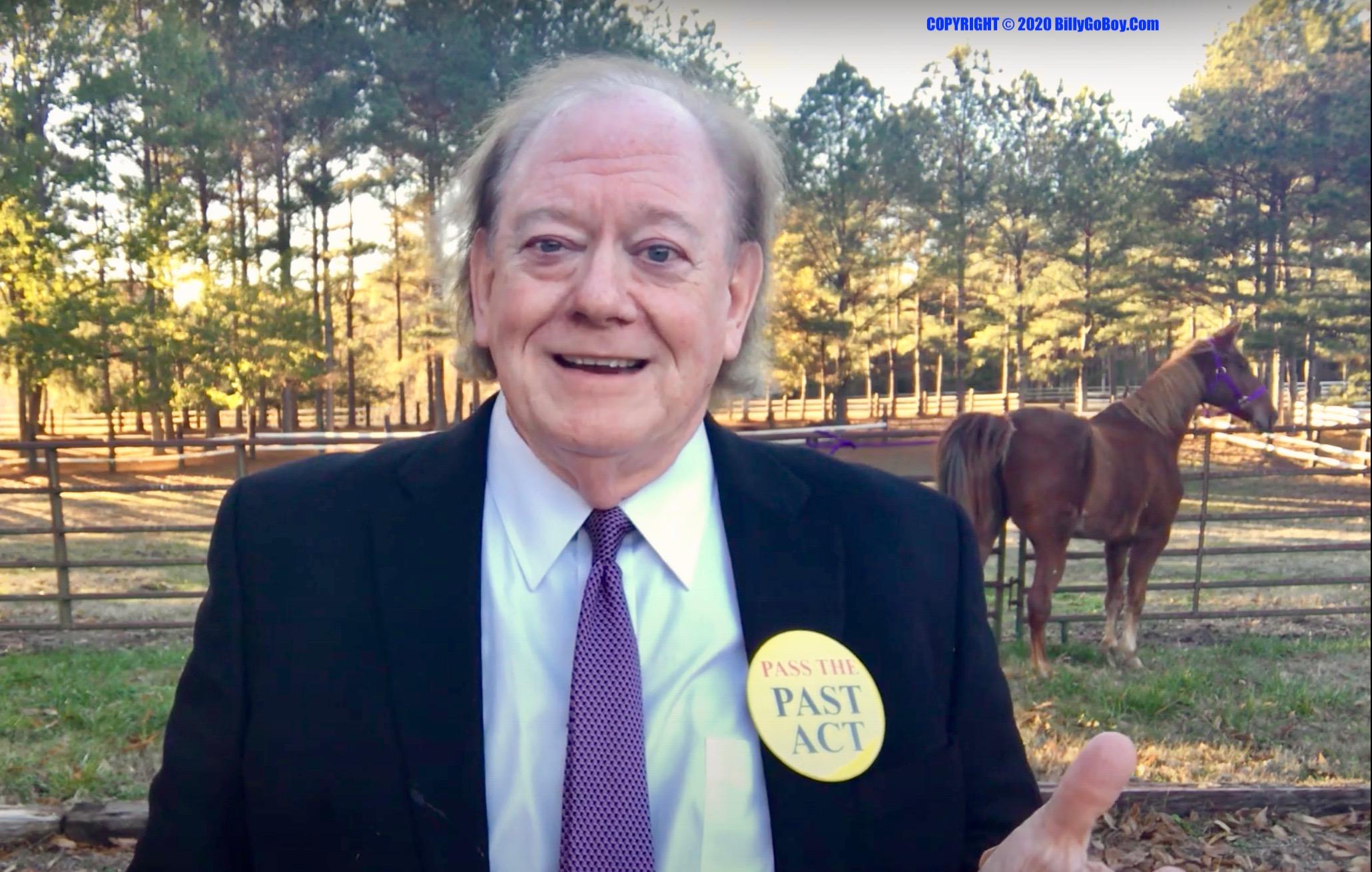