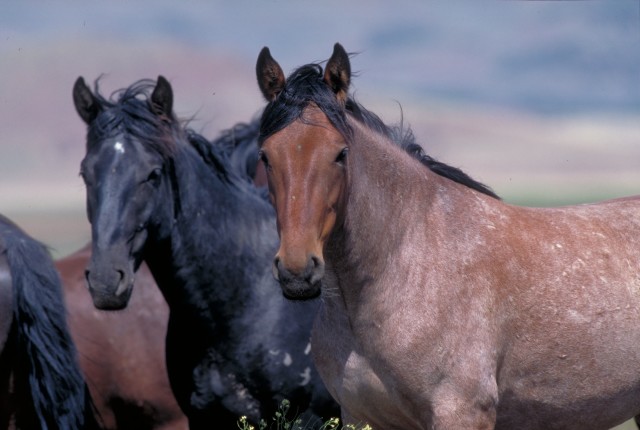 Fifty-eight lawmakers in both the House and the Senate sent the Department of the Interior a letter condemning the BLM’s plan to surgically sterilize wild horses in Utah. 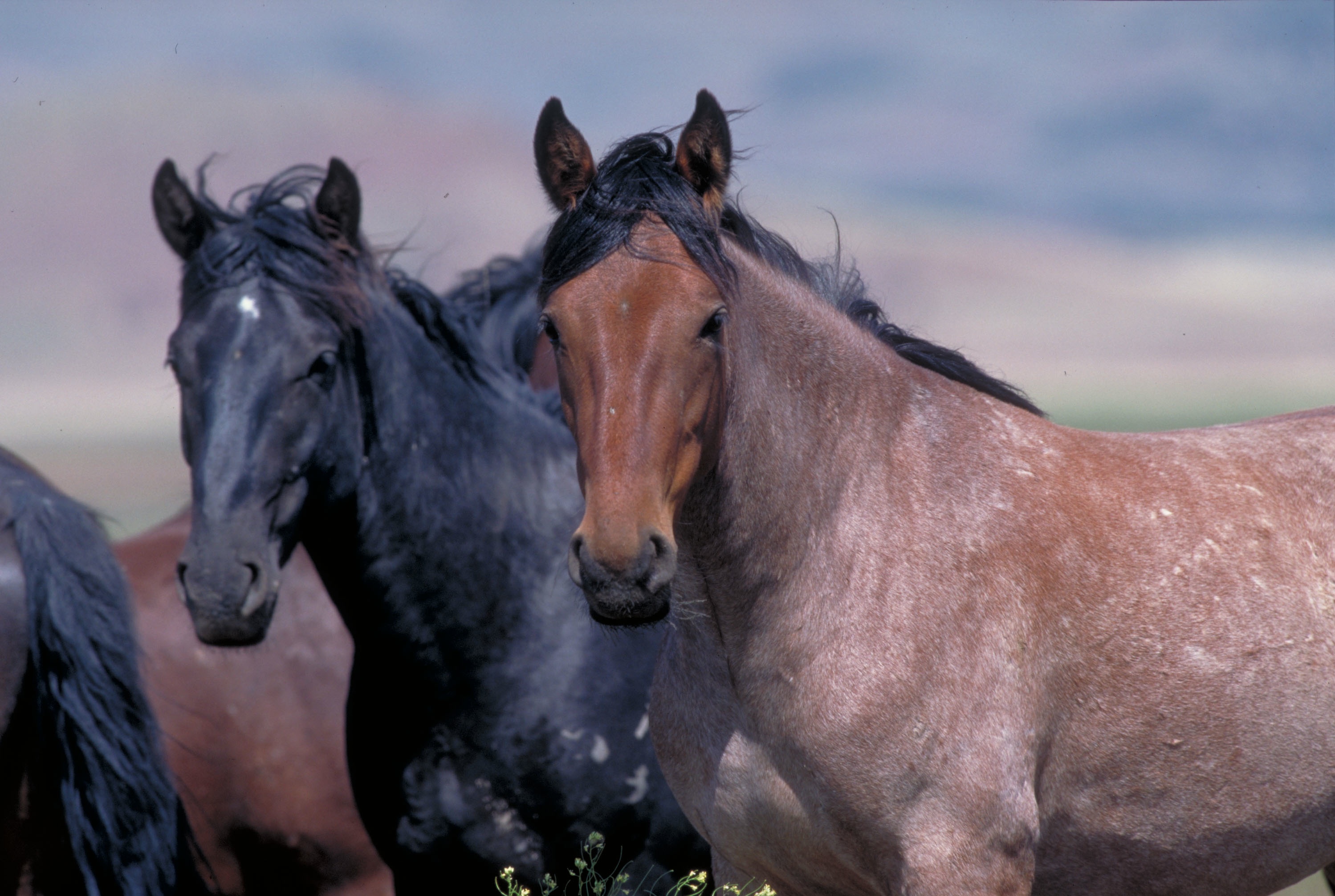 Wild mustangs on the range in Utah. Photo courtesy of the Bureau of Land Management.

Washington, DC (Nov. 19, 2020) — Yesterday, 58 lawmakers in both the House of Representatives and the Senate sent a bipartisan letter to the Department of the Interior condemning the Bureau of Land Management’s plan to perform unsafe and inhumane surgical sterilizations on federally protected wild horses in Utah.

Utah’s Confusion Herd Management Area encompasses more than 235,000 acres and is home to approximately 551 wild horses. The BLM plans to start rounding up hundreds of horses later this month and forcing dozens of them over the next decade to undergo a surgical procedure known as ovariectomy via colpotomy. The procedure involves blindly inserting a metal rod-like tool through a vaginal incision in order to sever and remove the ovaries of wild mares while they remain conscious.

This is the BLM’s fifth attempt to proceed with this controversial procedure, despite opposition and concerns voiced by lawmakers, veterinarians, the American public, and the National Academy of Sciences (NAS). In its comprehensive report on wild horse and burro management, the NAS explicitly advised against performing ovariectomies as a form of fertility control due to the risks of trauma and infection. The procedure can cause pain, evisceration, hemorrhaging, and even death.

“Wild horses are protected under the landmark Wild Free-Roaming Horses and Burros Act and the BLM must take seriously its charge to protect these icons from ‘harassment or death,’” the letter said. “That the agency would attempt to expend taxpayer dollars to push through highly controversial and unsafe surgeries that could result in injuries and infections to, or even the death of, horses under its authority may ultimately contravene its mandate under the law.”

The lawmakers further criticized the BLM for “unambiguously seeking to carry out surgical sterilizations away from public view” without meaningful independent observation, as well as the agency’s failure to consider the “social acceptability” of the procedure. National polling shows that nearly 80 percent of Americans are opposed to the BLM using ovariectomies as a management strategy to curb population growth.

In 2018, a federal court blocked the BLM from proceeding with a research project to assess the safety and efficacy of performing ovariectomies on a herd in Oregon, after the Animal Welfare Institute and other groups sued the agency. Shortly after, the BLM floated new plans to ovariectomize wild horses in Oregon, but in 2019, members of Congress intervened to stop the project from moving forward. Nevertheless, the BLM and Acting Director William Perry Pendley continue to cater to livestock interests by claiming that unmanageable populations of wild horses threaten ecological health. In reality, wild horses occupy only 12 percent of the vast expanse of the West managed by the agency.

“It’s troubling that the BLM is aggressively pushing such a precedent-setting and sweeping plan in light of the recent federal court ruling that Pendley is illegally serving as the BLM’s acting director,” said Dr. Joanna Grossman, equine program manager and senior advisor for AWI.

“The American public, lawmakers, veterinarians, and other experts have all been very clear in their opposition to the BLM pursuing this reckless approach to wild horse management,” she added. “Humane and scientifically proven fertility control options already exist, but the agency continues to dig in its heels by refusing to implement widely supported immunocontraceptive vaccines that can be administered safely. We hope that the next administration will ensure that the BLM drops its failed and abusive management plan.”

The Animal Welfare Institute (www.awionline.org) is a nonprofit charitable organization founded in 1951 and dedicated to reducing animal suffering caused by people. AWI engages policymakers, scientists, industry, and the public to achieve better treatment of animals everywhere – in the laboratory, on the farm, in commerce, at home, and in the wild. Follow us on Facebook, Twitter and Instagram for updates and other important animal protection news.