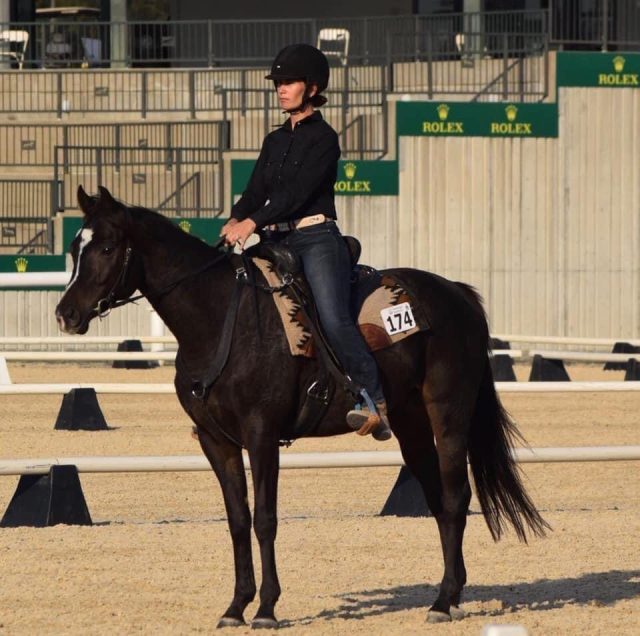 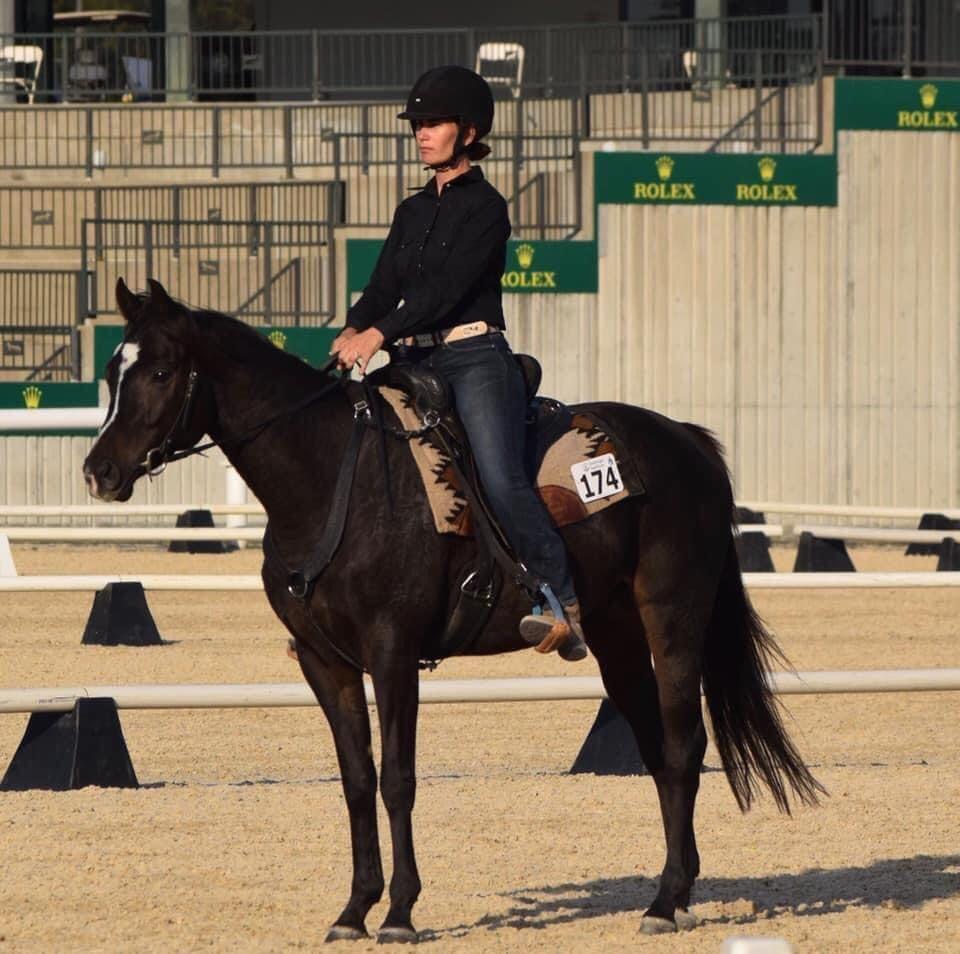 Back when I was a younger horseback rider, I used to ride dressage. As a teenager I felt happiest in the dressage arena. I loved the precision of dressage and the fact that in the dressage arena my horse and I could put down the best possible test and could compete against ourselves without worrying about the other competitors. I had a Dutch Warmblood and a Thoroughbred that I took up the levels and I enjoyed watching them thrive.

And then in 2008 both of my horses retired. It was a difficult time for me, having to retire the horses that I had spent years building a relationship with. I spent one season competing as a professional and riding other people’s horses before I realized that what made dressage great for me was the connection with the horse and the ability to communicate subtly with my horse and that riding other people’s horses just wasn’t the same for me.

At the same time, the dressage world was changing, and the classical principles that had ruled my instructors were being replaced by an overemphasis on frame. Many riders were cramming their horses into a false frame rather than allowing the horse to stretch over its back and to push off from the hind end. And I became disenfranchised with where I saw the dressage world going. So I tried other styles of riding, experimented with other disciplines and discovered a love of working with horses who exhibited behavioral problems.

A few years ago I started riding western and one of my students mentioned that I should consider giving western dressage a try. At first I bristled. I was not sure I was ready to get back into the sandbox. And I worried that western dressage wouldn’t suit me well. But I looked up the tests and I liked what I saw. The tests were cleverly developed. And in the judges’ notes for each test, there was an emphasis on freedom of movement. The notes emphasized a swinging back movement, a relaxation on the horse’s part and a harmony between horse and rider. 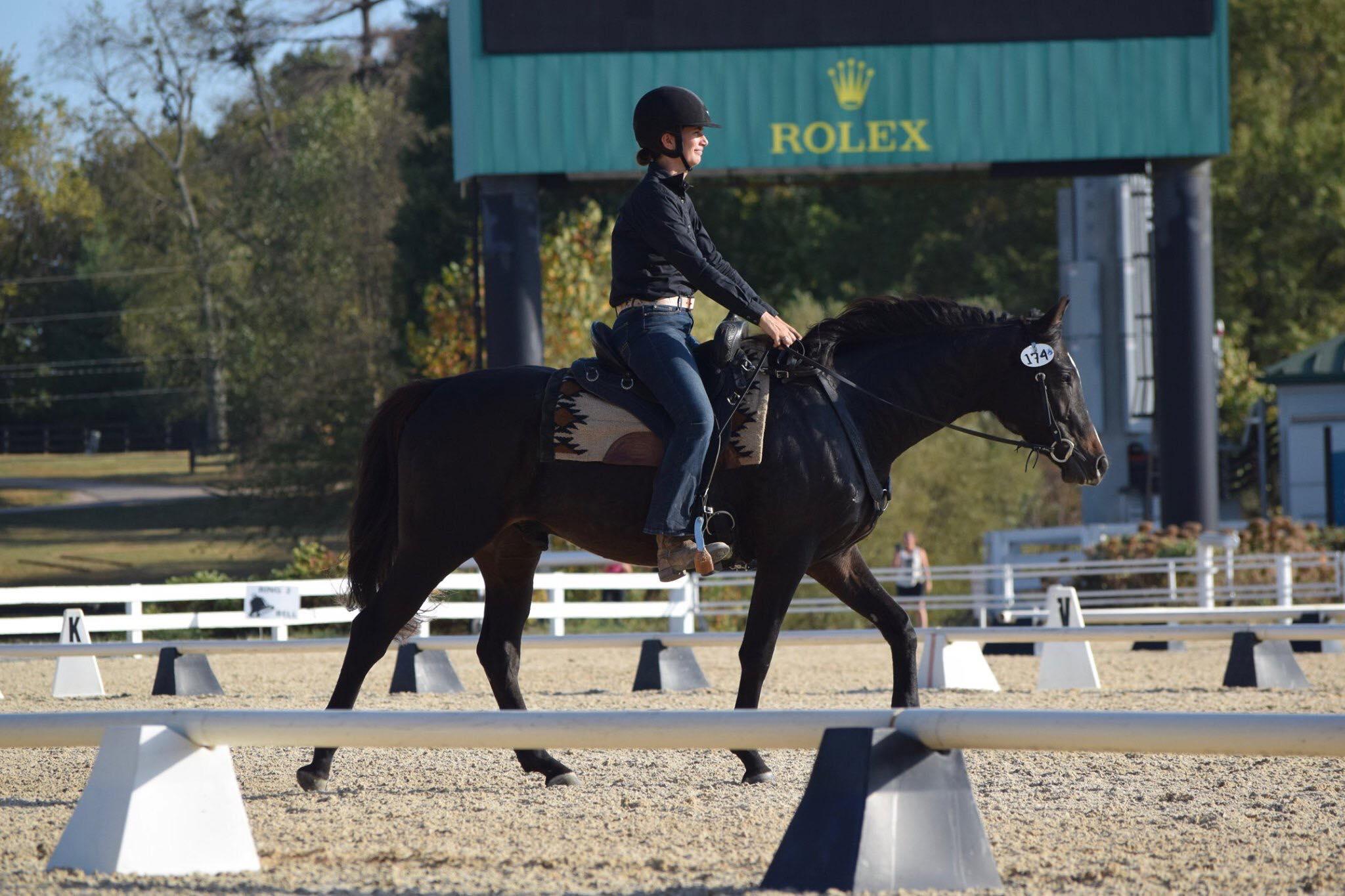 I started to go down the rabbit’s hole and began watching videos of western dressage on YouTube and I liked what I saw — happy horses and relaxed riders. So I decided to give it a try, and I am now a western dressage convert. My Thoroughbred and I started doing western dressage last year, and I have loved watching his relaxation increase at every event. We spent a year woodshedding his trot and getting a good handle on introductory level test 4 before we move up to basic level next spring. We ended this year competing in the Virtual World Championship Show for the Western Dressage Association of America and the New Vocations Virtual All Thoroughbred Charity Show.

At the end of this year, my Standardbred Nardi Jim Jim and I did his first western dressage test. He is extremely green under saddle, as he had his first ride after he came out of a kill pen last winter, so we started with introductory test 1. He has been loving the halts in that test because if you know my Standardbred, you know that halting is his strong suit. There are two free walks in introductory level test 1, so it’s perfect for horses with big, stretchy walks and it’s a great test to start out with. 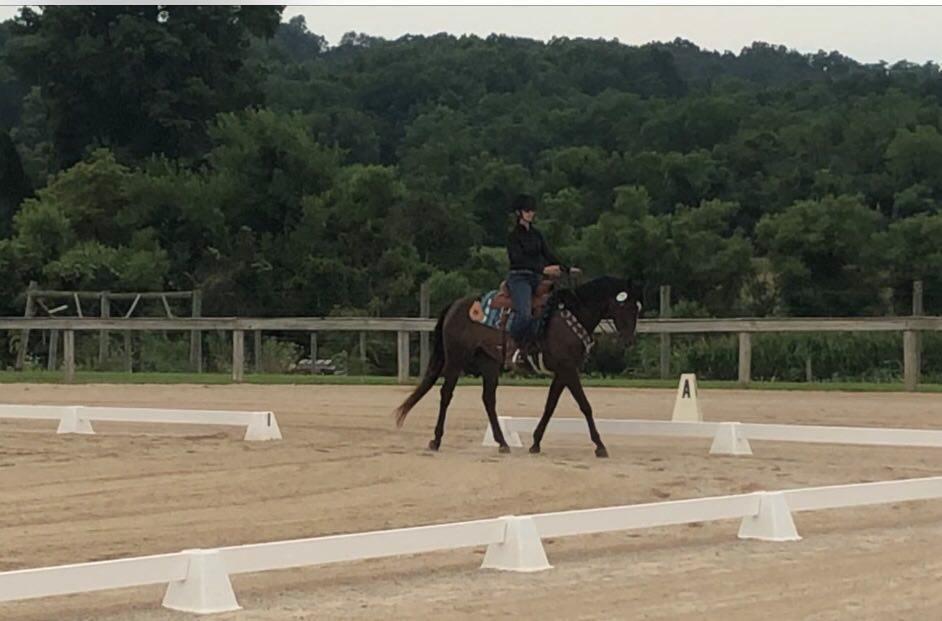 For those of you who are looking for something fun to do with your horse, check out western dressage. The Western Dressage Association of America has a wealth of information on their website. The introductory level tests are all walk/ trot, so they are very doable even if your horse is still developing a canter, or if you are a beginner rider. The WDAA also offers classes for gaited horses, so if your horse is gaited, you can still compete. Check out the tests on their website, and find a test that suits your horse’s strengths, and get out there and give western dressage a try!