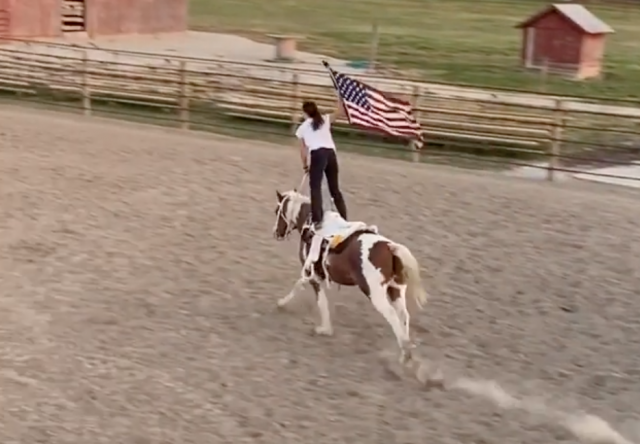 Thank you to those who have served.

November 11th is Veteran’s Day, a celebration to honor America’s veterans for their patriotism, love of country and willingness to serve and sacrifice for the common good.

Although Veteran’s Day was originally Armistice Day to mark the anniversary of World War I (because, after all, armistice was declared on November 11, 1918), it was officially changed to Veteran’s Day in 1954. Armistice Day was primarily a day set aside to honor veterans of World War I, but in 1954, after World War II had required the greatest mobilization of soldiers, sailors, Marines and airmen in the Nation’s history and after American forces had fought aggression in Korea, the 83rd Congress, at the urging of the veterans service organizations, amended the Act of 1938 by striking out the word “Armistice” and inserting in its place the word “Veterans.”

We are thankful to all of those who have served.