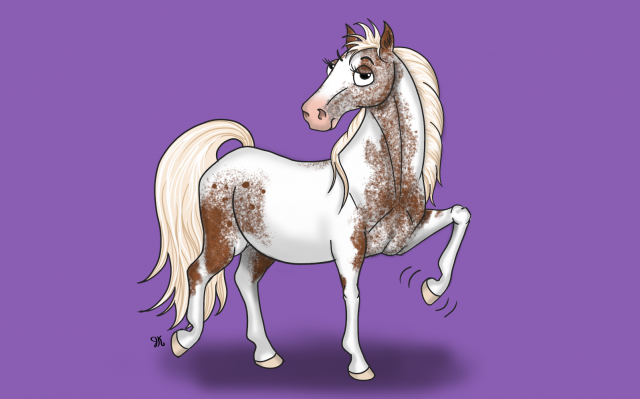 November 9, 2020DeAnn SloanDeAnn Long SloanDiary of A PonyComments Off on A Day in the Life of a Pony Named Pony: In Charge

Sometimes my captors like to show me they’re in charge… as if.

The humans — all of them — somehow are deluded enough to believe that they are in charge of me. They like to attempt these exercises to assert their dominance, all the while believing this will somehow magically transform the way I feel about them.

A prime example of this is when I allow myself to be captured. Beta Human does arena work with me, so we go back to the basics: free lunging, joining up, body control, etc. (By the way, I’ve been doing this forever — it’s Beta Human who needs to refine her skills and control her body. But whatever.) She keeps thinking if she can get me to relax and “enjoy the work” (an oxymoron if I’ve ever heard one), I will be easier to catch and more mannerly with the small humans and the beginners who sometimes ride me.

Boy, does she have another thing coming.

On top of trying to give herself the false impression that she’s in charge, Beta Human is lazy and/or careless. She’ll work with me a bit and then get distracted or think she’s giving me a break. Really, what she’s doing is giving me time to plan my next move. Sometimes she sets down the lunge whip.

That’s when I make my move and make it crystal clear who is really in charge (as if there were any doubt). 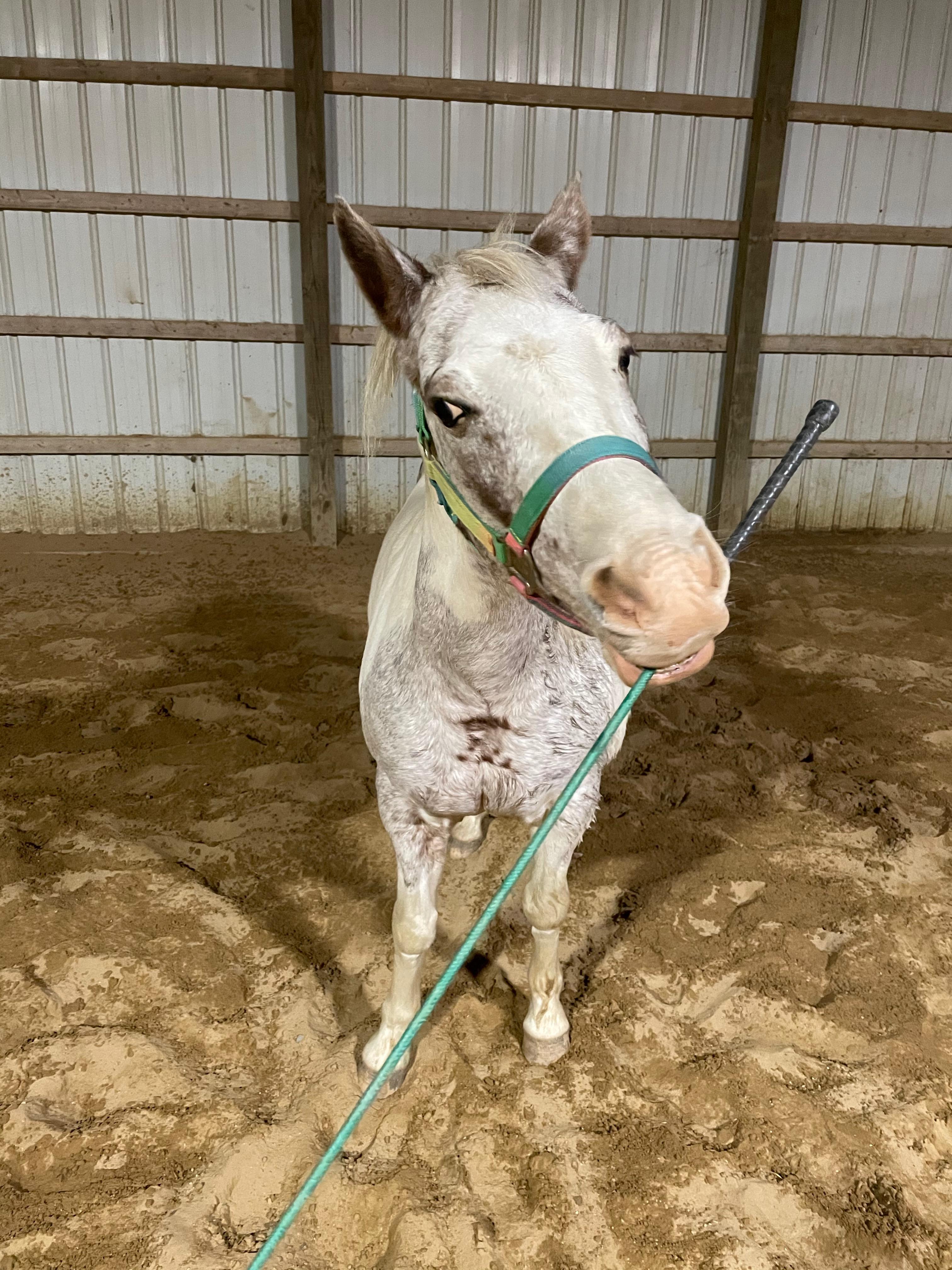 I do everything in my power to remind everyone who the boss is. The horses in the field know (even the ones twice my size) and most of the humans are clear on the rules. However, every once in a while I have to take the time to remind the more assertive humans of their place in the world.