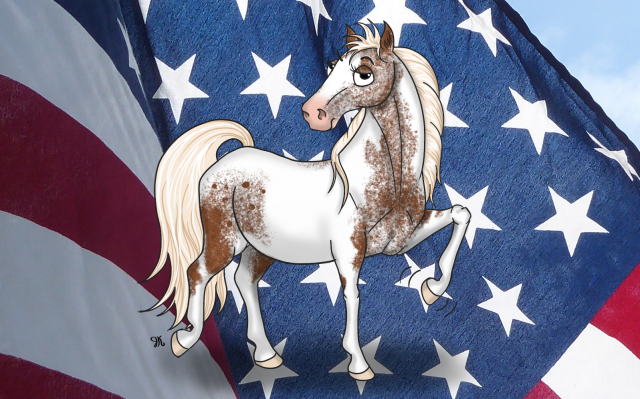 November 2, 2020DeAnn SloanDeAnn Long Sloan#VOTE!, Diary of A PonyComments Off on A Day in the Life of a Pony Named Pony: Go Vote

I don’t have the luxury of voting for my leader — make sure you do your part to cast your vote tomorrow! 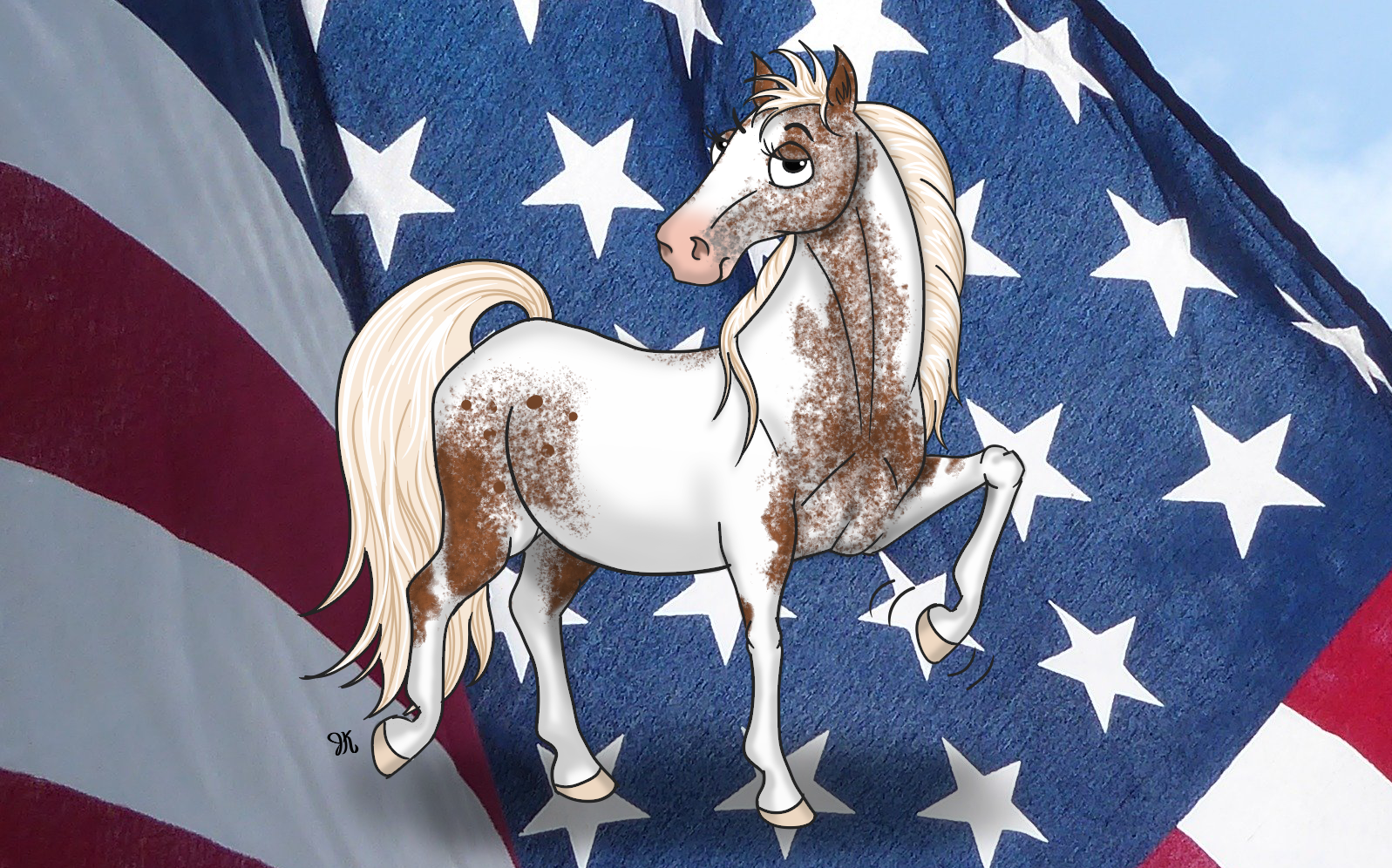 Apparently it’s election time in my humans’ world. I only wish I had the opportunity to choose who was in charge of the confinement center. You can bet your a$$ it wouldn’t be Alpha Human or Beta Human. In fact it wouldn’t be any of the people I’ve come in contact with…

Come to think of it, I likely would write in myself. Who else is more qualified to lead than I? I’m smart, I’m practical and I always know exactly what’s in it for me. There would be no more of these cardboard-like rations or supplements that I am positive are poison (more on that in another entry), and we wouldn’t be forced to stay in designated locations or eat at the humans’ whim. The other mares already do my bidding (because they know what’s good for them). Perhaps I should start a Pony for President campaign… next election cycle.

But I digress. I’m a horse — neigh, a pony (see what I did there?). Despite my best efforts at avoiding capture and determining my own fate, my choices are limited. Other than declaring myself the Supreme Ruler (because, let’s be real, that’s what I actually want), the next best thing would be able to vote for my leader. I don’t have that right, so I envy the humans who do. Don’t wast your chance — if you haven’t already, get out and vote!

Malevolently,
Pony Without a Vote