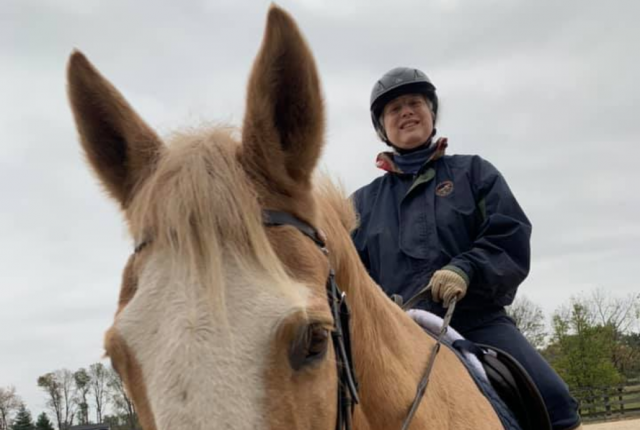 October 21, 2020DeAnn SloanLeslie WylieBest of ENComments Off on Best of EN: Riding High After a Stroke — Leslie Moïse Climbs Back in the Saddle

In 2012, Leslie Moïse had a catastrophic stroke. This past week, she was able lead her horse and climb back in the saddle for the the first time. Here is her story. 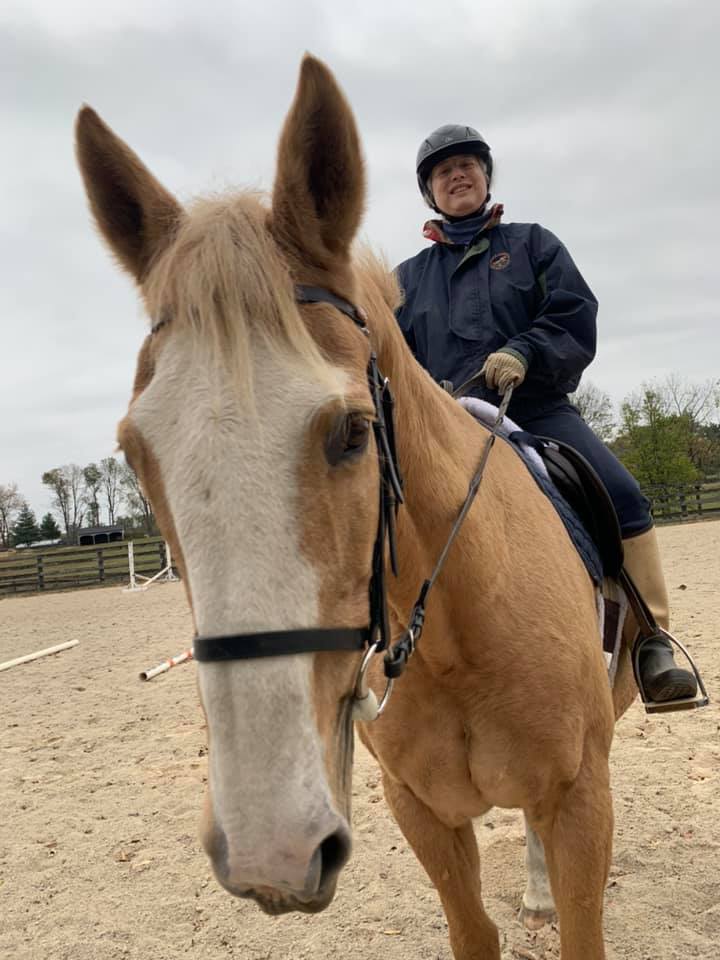 Leslie Moïse of Louisville, Kentucky, was an early adopter of eventing in her area back in the 1970s. An experienced teacher and horsewoman, she was certified by the British Horse Society and Sally Swift’s program. She has also been an English professor, author and poet; an equestrian tie-in, one of Leslie’s first published poems was for The Chronicle of the Horse. Among the publications she edited and wrote was the first newsletter for the MSCTDA (now MSETA). The then-USCTA lacked grassroots momentum in the Area VIII, and editing meant literally cutting copy, pasting with rubber cement glue, and taking the master to a commercial printer.

Leslie had just turned in a manuscript to her publisher the week before when, at age 52 in 2012, she had a catastrophic stroke that would change everything. It’s been a long road since. “Leslie worked hard to recover from her stroke, made possible in no small part, by going over the galleys of her book, her own words,” says her younger sister Nancy Moïse Haws, also an avid equestrian who credits Leslie as her first riding instructor.

This past week, we are happy to share, Leslie made it back into the saddle for the first time since her stroke. Her teammates: a 15.1-hand, sweet natured horse named “Goldie” and her sister Nancy. Leslie handed Nancy her cane and embarked on the task of leading Goldie to the arena, a daunting task in and of itself. 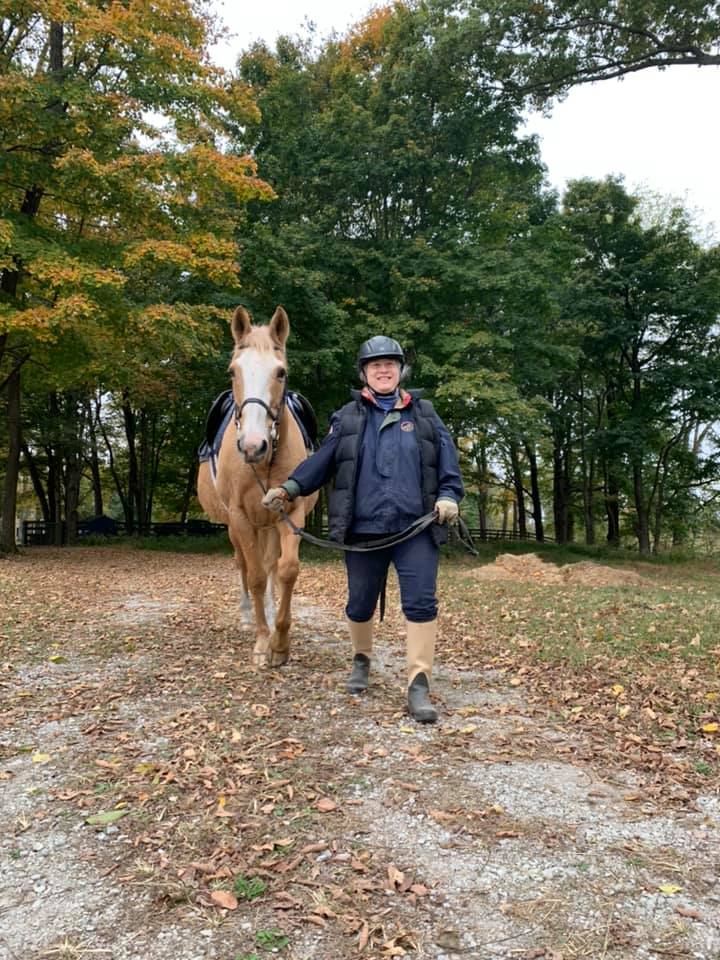 “The barn has this amazingly tall mounting block at the arena so Leslie was able, with my help, to mount up,” Nancy says. “The moments for the picture at the halt, was the most she was able to do on her own, so I lead she and Goldie around the riding ring. She BEAMED. We were both filled with unbridled joy.” 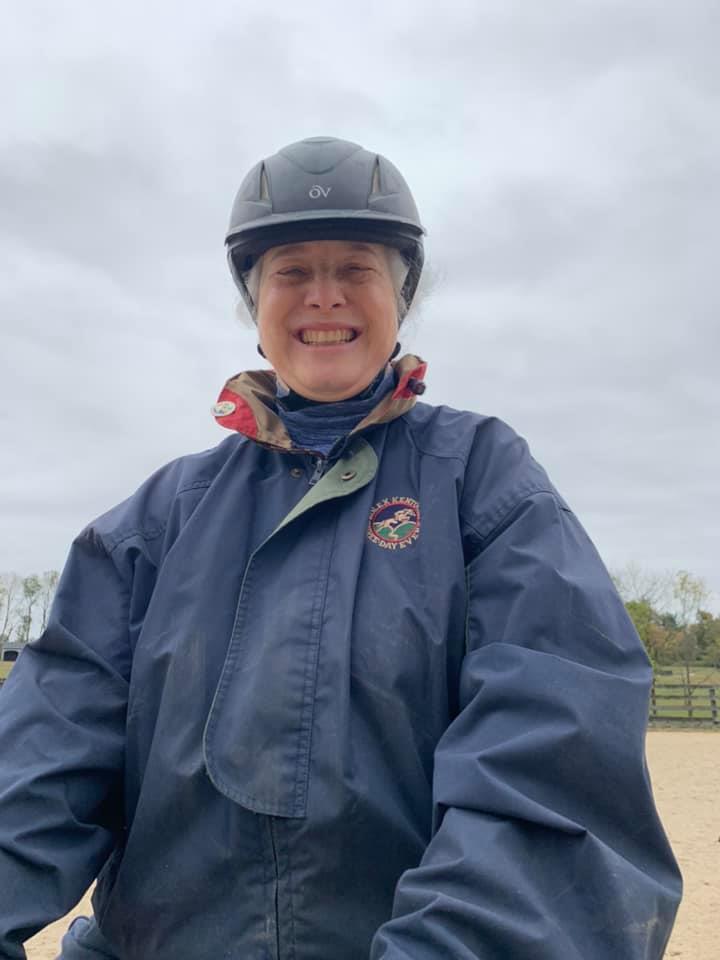 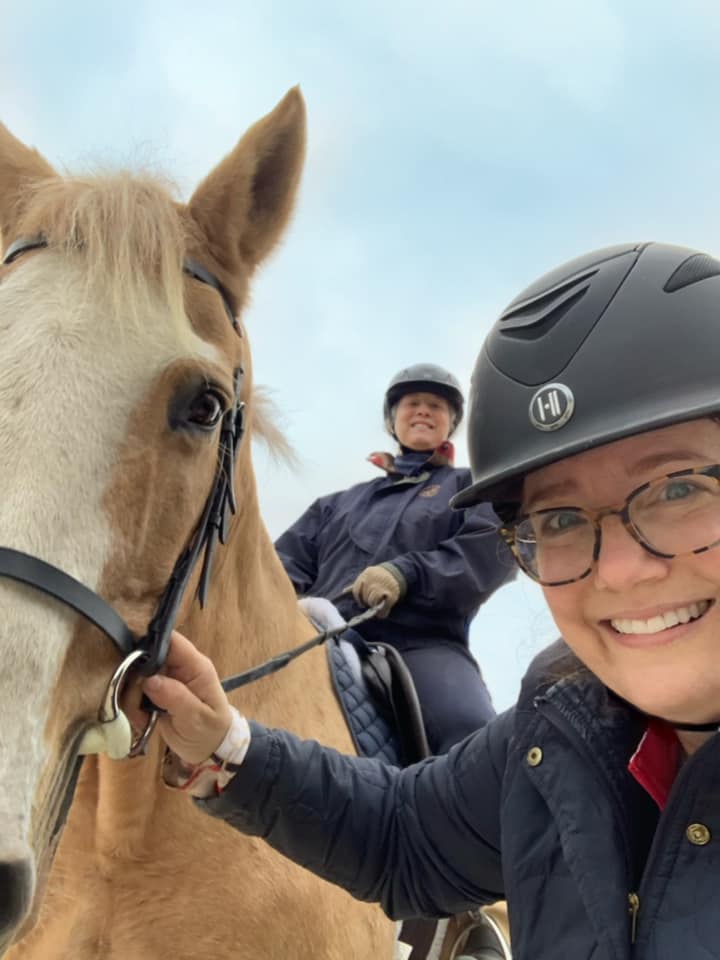 Goldie was good therapy, and Leslie was over the moon. “I rode,” she shared on Facebook. ” I got on a horse for the first time in nearly a decade. I had difficulty mounting and dismounting, and I felt the rigidities in my body. But I got to ride. OK, at a walk, but it’s more than I ever thought I’d do again. Thank you my much loved sister, Nancy Moïse Haws.”

There are several stroker survivors in our Eventing Nation community and they have our full support. On a personal note, I’d like to recognize Mary Sue Younger, a lifelong foxhunter and eventer based at Penrose Farm in Knoxville, Tennessee. Mary Sue’s positive spirit and exemplary horsemanship has inspired me since I first got to know her as a junior member of Tennessee Valley Hunt in the early ’90s. Her toughness and strength has only shown through brighter since she had a stroke, and she remains involved with the eventing community as an owner and active supporter. 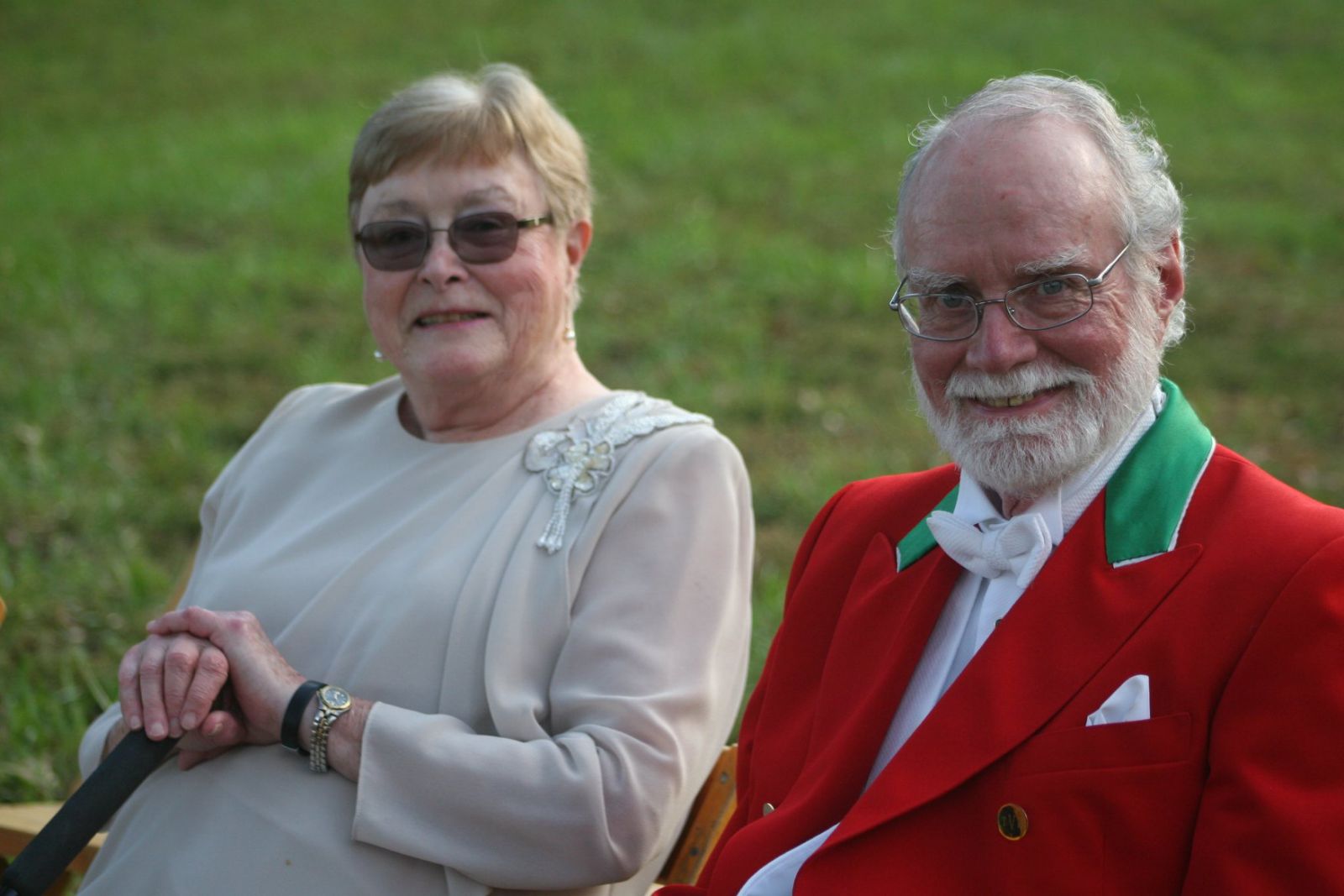 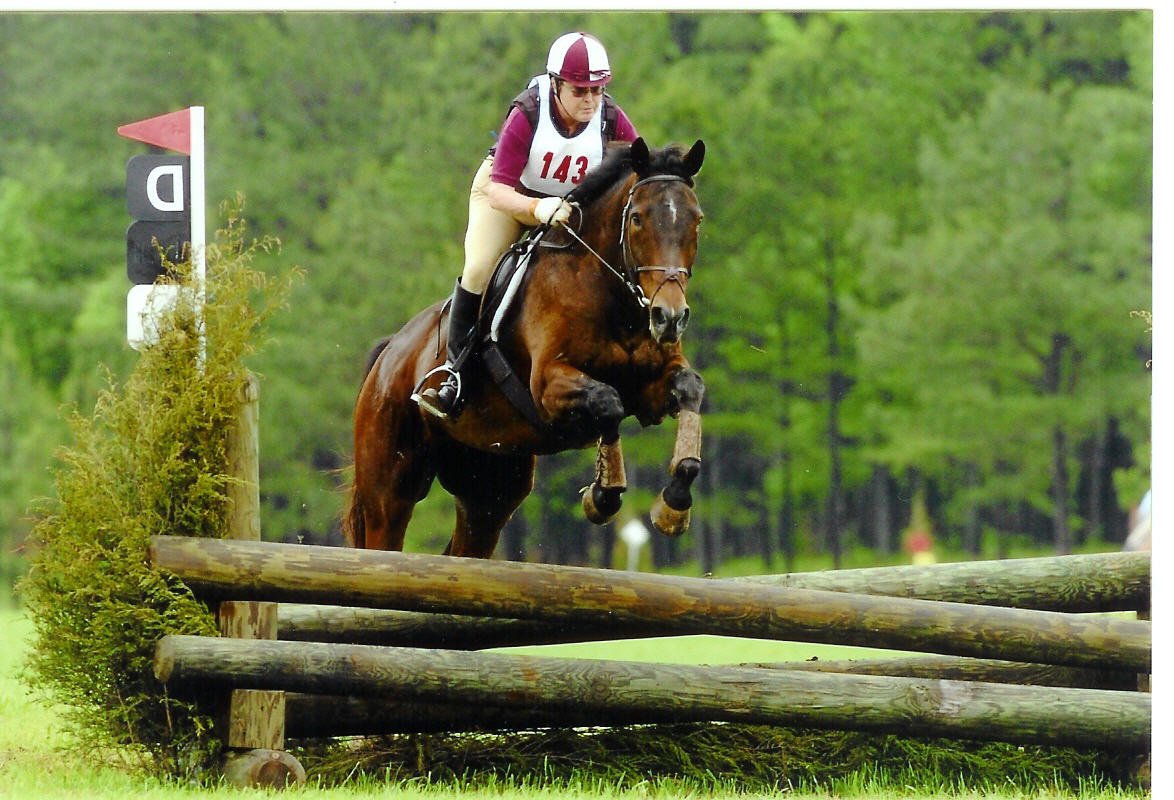 “Everyone deserves the restorative relationship with horses,” says Nancy.

You can learn more about Leslie’s continued journey as an author by visiting her Facebook author page here. Learn more about strokes, finding support networks and help, and ways to get involved at the American Stroke Organization.