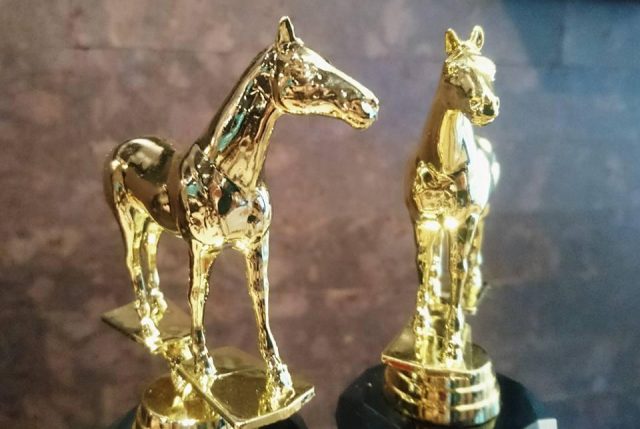 “The filmmakers, authors, podcasters and artists that have been selected for the fest will be able to unite their fans from every country to immerse in the festival within the safety of their homes.” 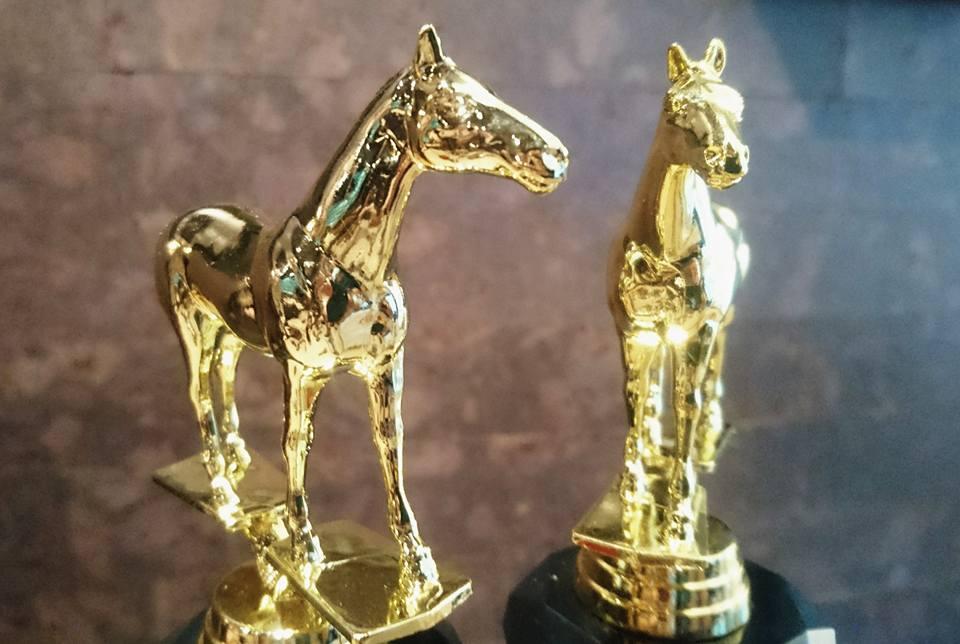 The EQUUS Film Festival NYC is a life force that continues to electrify. EFFNYC evolved into the EQUUS Film and Arts Festival in 2019, moving from New York to the Kentucky Horse Park in Lexington. The changes only enhanced the ultimate goal which is to delight, educate, support and encourage protection of the equine through film, literary and tangible arts. I became a fan and participant since my first stroll through equine wonderland in 2015. I have staggered away thrilled, moved and inspired. I have made new friends from all over the globe through my attendance and participation.

Helmed by a tidy group of dynamic women (and a man or two), COVID-19 cannot hobble the festival in 2020. If the major mainstream film festivals can go virtual, the EQUUS team decided to dive into an on-line film & arts fest for 2020

The team discovered the fresh opportunities available with their association with Film Festival Flix, the home of the EQUUS Film Channel. International filmmakers will be able to have their friends, supporters and crew members revel in their art — to view, support and enjoy these historically stunning films from anywhere in the world. Advertisers will have the opportunity to reach and engage a global audience and add videos for their products to the program. Everyone – around the world – can attend – without TSA or the airfare.

Over 60 literary works have been submitted with 12 artists featured. Check out the new podcast category! Over 30 equestrian films from more than 11 countries have been submitted so far. The filmmakers, authors, podcasters and artists that have been selected for the fest will be able to unite their fans from every country to immerse in the festival within the safety of their homes.

The seasoned interview team headed (again) by Diana De Rosa along with Julianne Neal, Candace Wade and Lisa Mae DeMasi will reach out to the filmmakers, authors, podcasters, and artist from around the world to capture their experiences of their film, art, podcast and writing process. Each creator will be allowed to explore their work with on-line Zoom interviews. 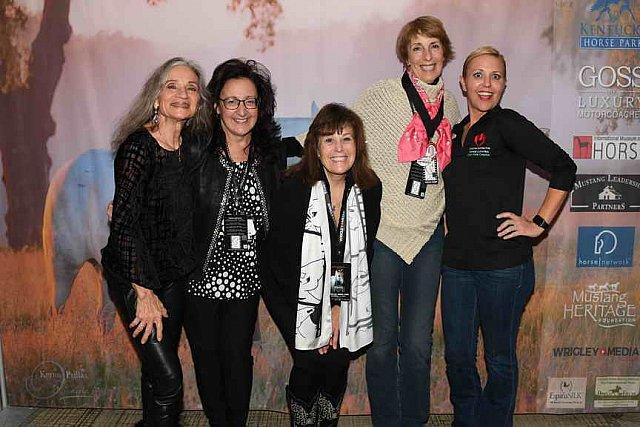 Lisa Diersen and Diana De Rosa offered: “In celebration of EQUUS Film & Arts Fest, we eagerly approach our eighth season with the message ‘Pony On.’ We will continue on our mission of being the best Equestrian Film & Arts Fest in the world. We must ‘Pony On’ because storytelling and filmmaking, art and literary creation will never be blocked. The hard-working storytellers, no matter their medium, will have the EF and AF’s support towards success.

Tickets available starting October 15, 2020 at www.equusfilmfestival.net. See the website for submissions past and present and interview lists as they evolve. 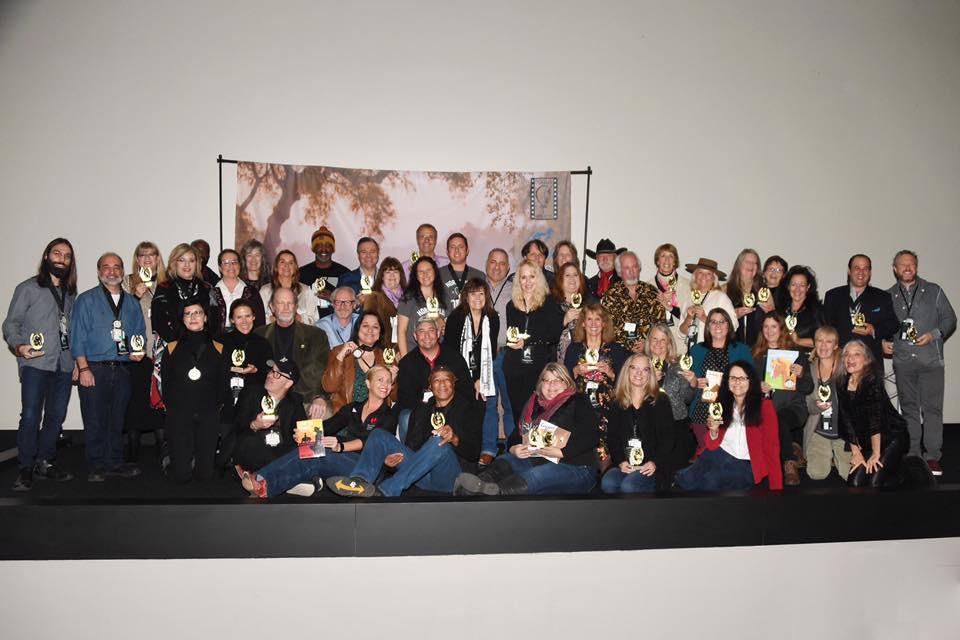