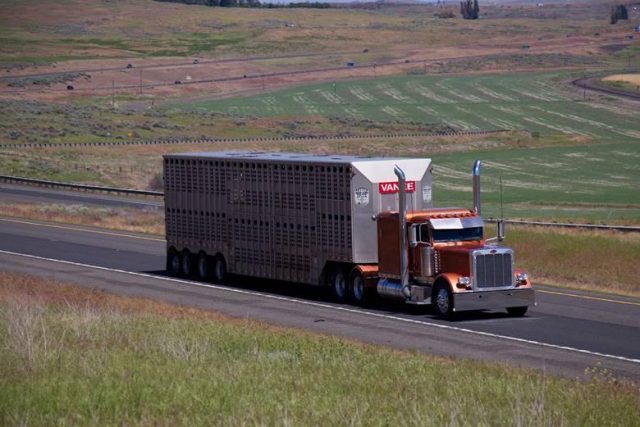 July 8, 2020DeAnn SloanContributor#EDITORIAL, Animal Wellness Action, Horse Transportation Safety ActComments Off on Op-Ed: Our Iconic Equines Have Transported Americans for Centuries and Deserve to be Transported in a Humane Manner Themselves

Horses have transported millions of Americans for centuries and deserve to be transported in a humane manner while they continue to benefit horsemen and women across the nation. 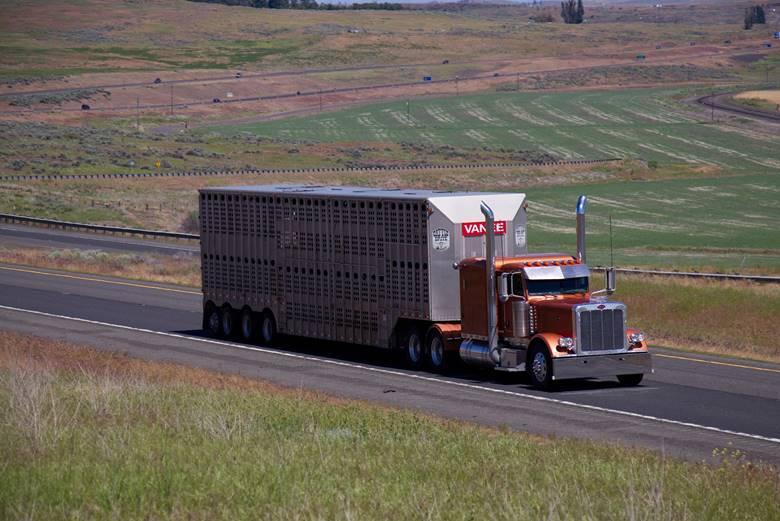 Horses have long been a part of the American story, since Christopher Columbus’ second voyage brought Spanish horses first in the Virgin Islands, and, in 1519, they were introduced on the mainland of what would become the United States.

There is no other animal that’s been put to work and had a bigger impact on the course of New World history than the horse. They carried our founders to victory during the Revolutionary War, plowed our fields, pulled our wagons and carried our ancestors to settle the western frontier. And until the last century, they served as the primary form of transportation in both rural America and major cities around the country like New York, Chicago, Cincinnati, Louisville and Memphis.

It is because of this heritage that Americans view horses in their own moral category. The animal welfare movement itself was born out of concern over the mistreatment of carriage horses in major cities in the mid 1800s. They’ve been a constant in the animal protection conversation since then, and in the greater conversation on transportation as well. And they continue to be our companions and partners in both work and sport in 2020.

While we continue to work to end the slaughter of American equines, abusive practice of soring Tennessee Walking Horses, rampant doping of U.S. racehorses and to prevent wild horse and burro populations on federal lands from being roundup and incarcerated, there’s another issue that’s made headway in the 116th Congress, even as Congress’s work has been badly thrown off track due to COVID-19. 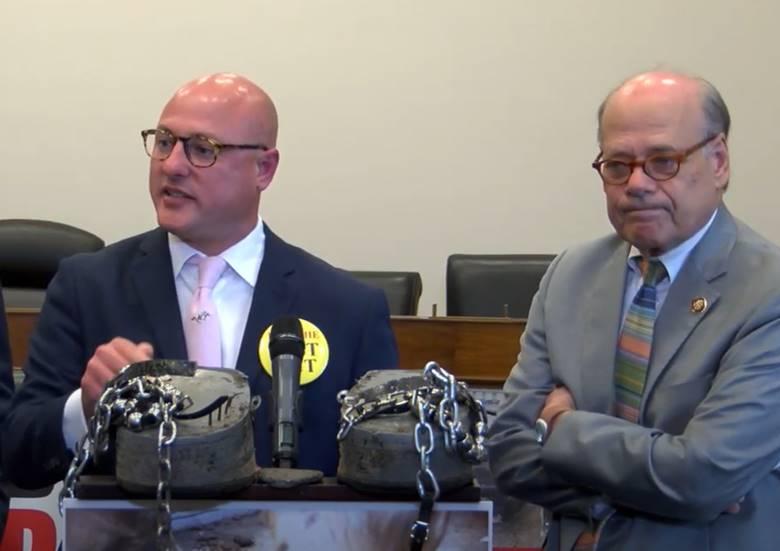 Last week, the U.S. House of Representatives passed the Horse Transportation Safety Act, H.R. 1400, championed by U.S. Rep. Steve Cohen, D-Tenn., who has long worked to better the lives of equines in the Volunteer State and across the nation. H.R. 1400, that cleared the House tacked on to a larger transportation package, would ban the transportation of horses across state lines in ‘double decker’ trucks or trailers containing two or more levels stacked on top of one another.

Double decker trucks and trailers present tremendous transportation risks to both the horses on board and motorists sharing the state, federal and local roadways with them. Numerous crashes that have occurred along interstate highways have resulted in not only the deaths of the horses, but also innocent travelers. Even the U.S. Department of Agriculture has openly declared that these vehicles “do not provide adequate headroom for equines,” and that equines are far more likely to face injury in double decker trailers than in one level trailers that can better transport them.

With 132 cosponsors in the House, the Horse Transportation Safety Act is backed by nearly every major animal protection group in the country, including Animal Wellness Action, the Animal Wellness Foundation, Animal Welfare Institute, American Veterinary Medical Association and the American Horse Protection Society, and its passage marks the second equine protection measure that Cohen’s shepherded to passage during the 116th Congress – the first being the Prevent All Soring Tactics (PAST) Act, H.R. 693, that cleared the chamber one year ago this month. 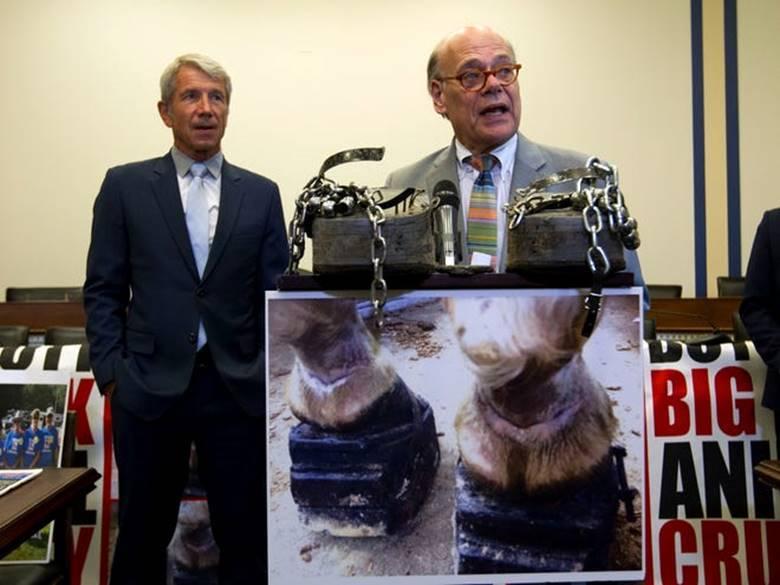 Rep. Steve Cohen, D-Tenn., accompanied by Rep. Kurt Schrader, D-OR, speaks during a news conference, ahead of a House vote on a bill that would prevent Soring in training Tennessee Walking Horses on Capitol Hill in Washington, Wednesday, July 24, 2019. Photo from AP, photo by Jose Luis Magana.

If there’s one thing horsemen and women should feel about Steve Cohen and his work in passing legislation to protect horses, it’s that it should be encouraged. Encouraged that in these trying times our country faces and amidst the noise and political rhetoric that’s saturated Washington, D.C. in 2020, Cohen’s been able to reach across the aisle and join with Republicans Peter King, R-N.Y. and Brian Fitzpatrick, R-Penn., to ensure progress has been made for equine protection with H.R. 1400’s passage.

The horses that have transported millions of Americans for centuries, themselves deserve to be transported in a humane manner while they continue to bring joy, emotional support and economic benefits to horsemen and women across the nation, and Steve Cohen should be applauded for his persistence and dedication in helping the voiceless we care so deeply about.

Marty Irby is the executive director of Animal Wellness Action in Washington, D.C. a former 8-time world champion rider, and past president of the Tennessee Walking Horse Breeders’ & Exhibitors’ Association. Follow him on Twitter @MartyIrby.