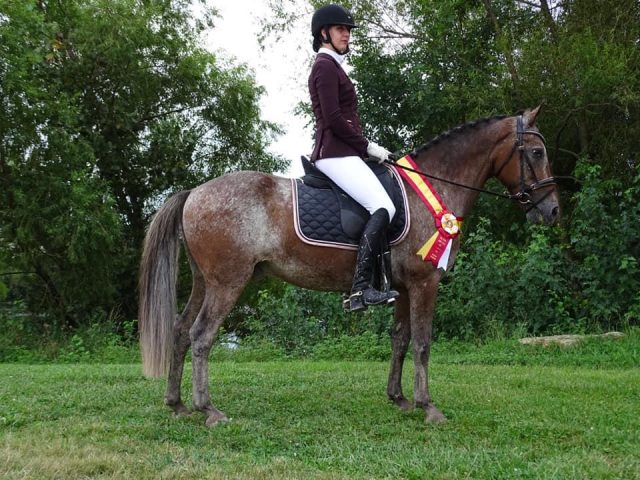 Here are 10 reader-submitted rescue horses — and we just can’t get enough of them!

This week we asked readers to share photos of their rescue horses — you not only delivered, but also you often shared your horses’ stories. We can’t fit them all in, unfortunately, but here are 10 of your horses and some of the standout stories on how they came into your lives and blossomed! 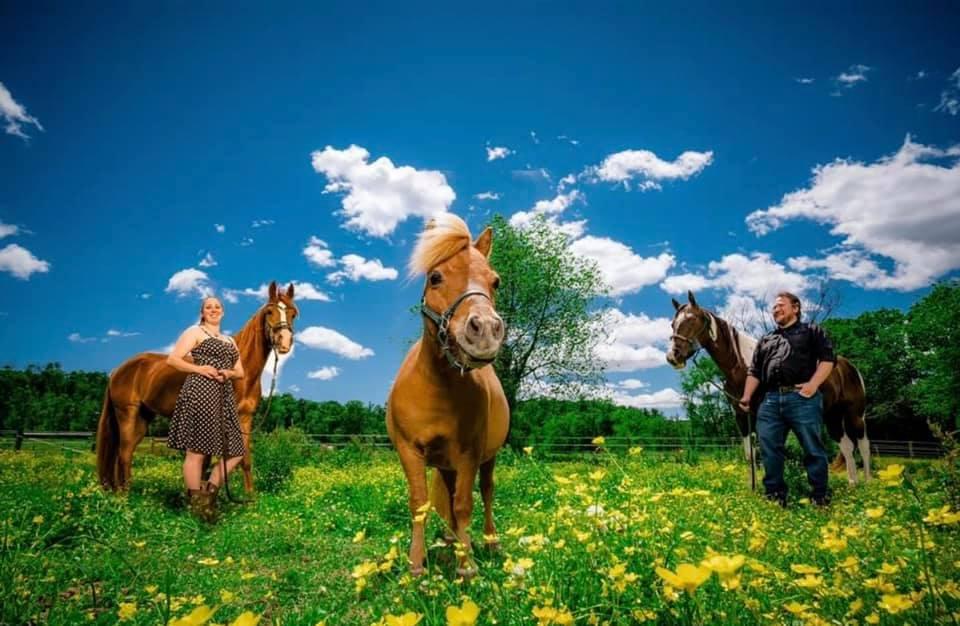 “My three rescues all in one spot,” submitted by Jen Joines, photo by Horse & Hound Photography of New Jersey. 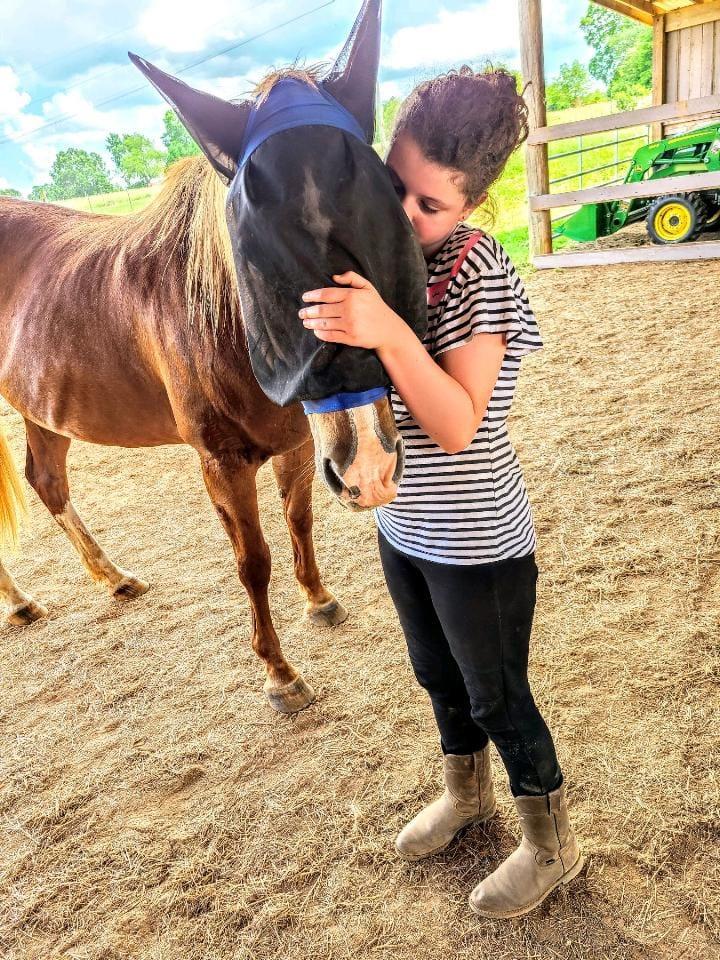 “Noelle and her girl Addi,” submitted by Kellie Courtwright Roach, photo by Renea Roach. (as a human named Noelle I just had to include this – greetings fellow (equine) Noelle!) 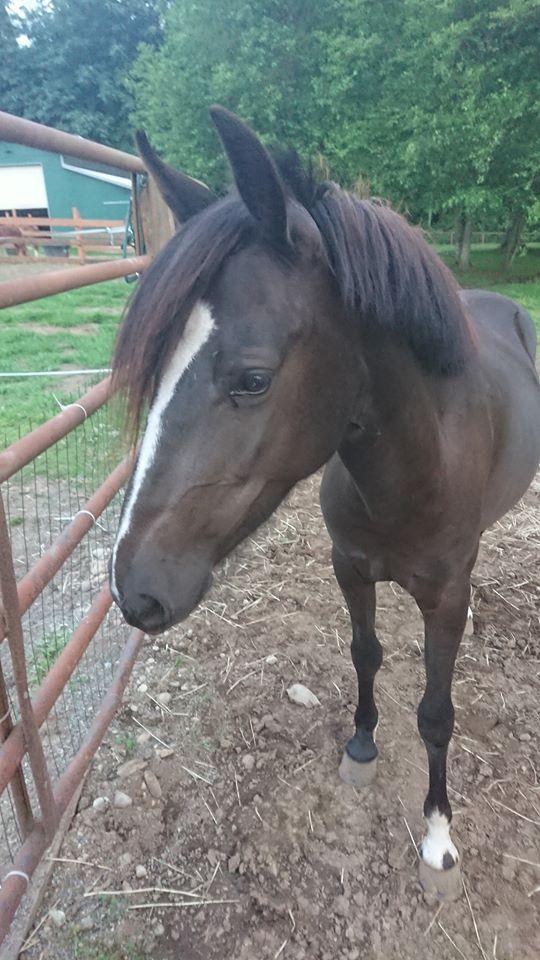 Eevee, photo by KC Cordell.  Cordell also shared Eevee’s story: “Eevee was part of a hoarding situation where a woman with (supposedly) good intent kept buying horses from feedlots but then allowed them to mingle and breed unchecked, never providing any vet or farrier care and not feeding them consistently. She kept them on multiple properties, some with over 80 horses on them. A local rescue (SAFE) spent years following her and trying to get the horses as she moved them to evade animal control in multiple counties. Finally, a sheriff had enough and took control of Eevee’s group. The woman was ordered by a judge to surrender all horses and banned from owning horses in the state – several horses had died from neglect under her care. When Eevee came to us, she’d never been handled and was horribly underweight. Now, she’s the friendliest horse here and tries to boss everyone around, even though she’s the smallest! “ 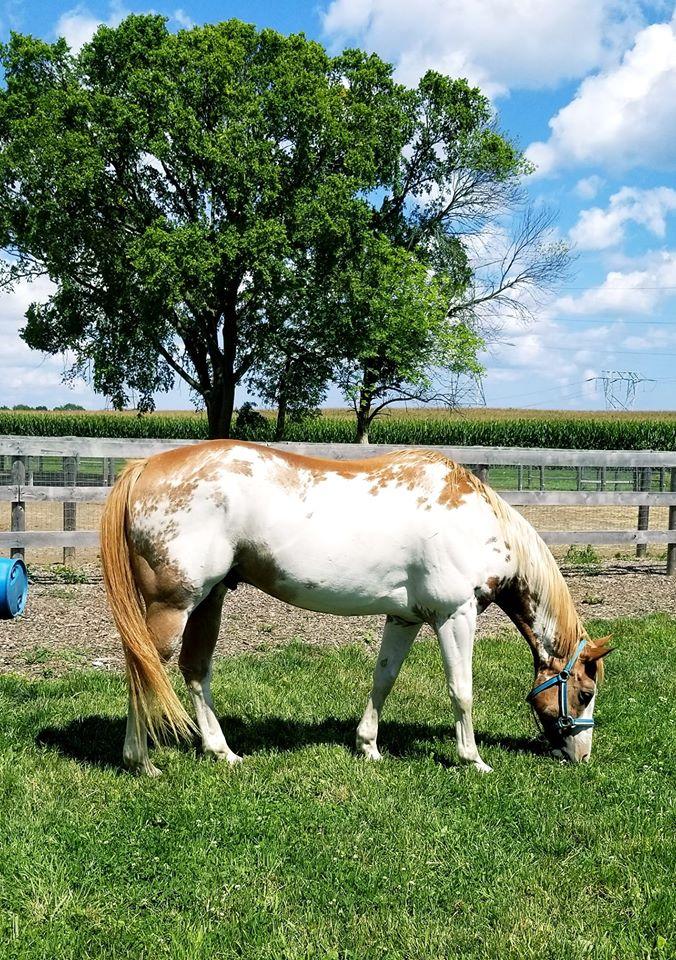 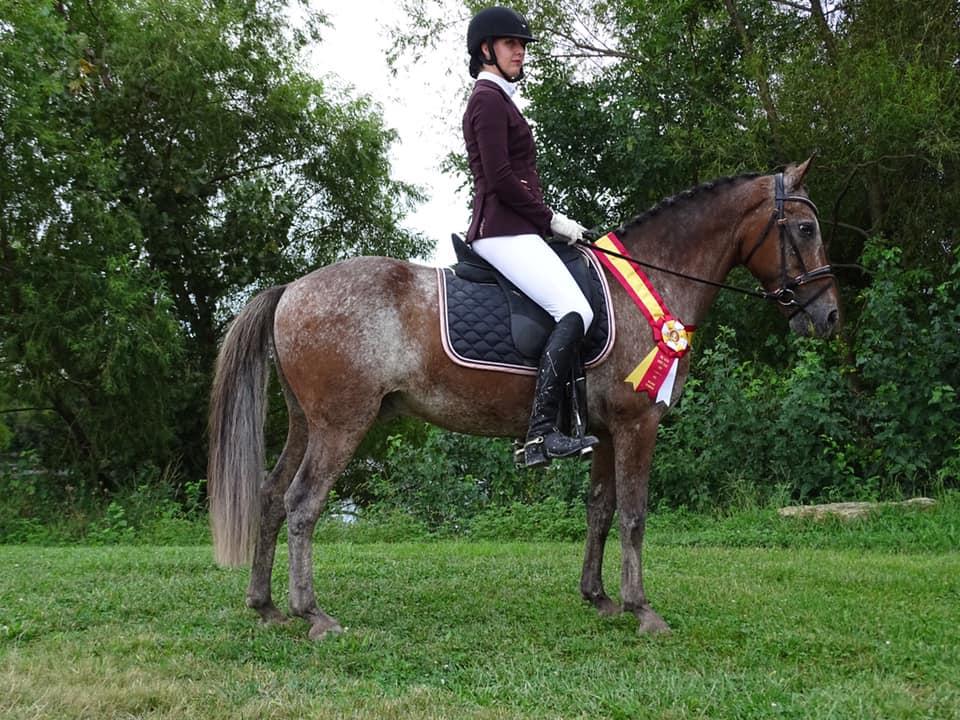 “Iron Will, AKA Willie” photo by Kristin Matheny. Kristin also shared Willie’s story: “Willie is a 19-year-old Appaloosa gelding who survived a double decker trailer accident involving 42 slaughterbound horses in 2006 – the trailer was found on its side. He was in one of the top compartments, pinned beneath two dead horses with a live horse standing over him. The attending veterinarian didn’t realize Willie was alive until his eye blinked. The rescue crew winched him out to a safe place for treatment – once stabilized he was transported to a veterinary hospital for treatment of pressure wounds and numerous lacerations and neurological issues. After nine days, he was taken to Longmeadow Rescue Ranch for continued care and healing. He was adopted by my daughter in 2009 – this photo was taken last fall.” 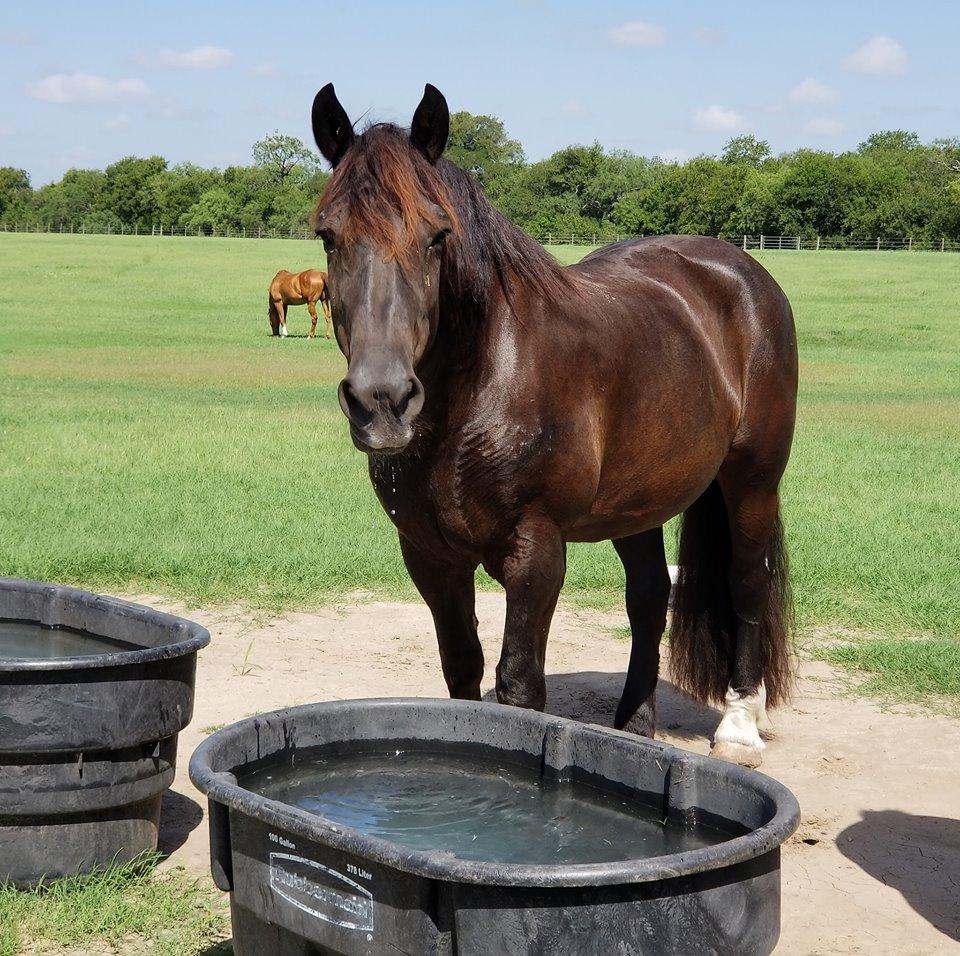 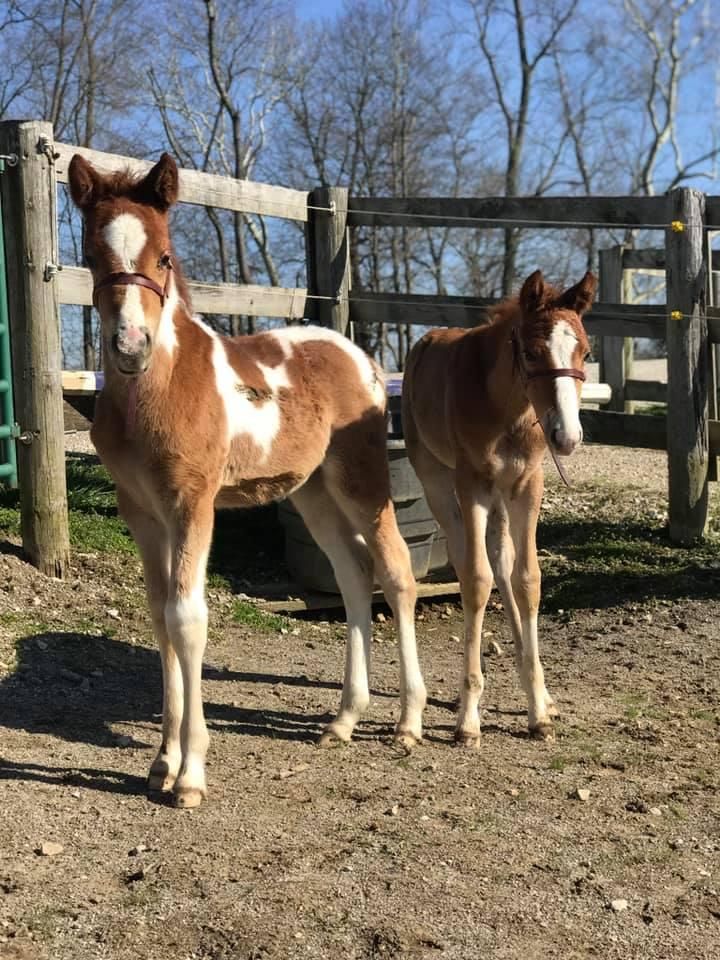 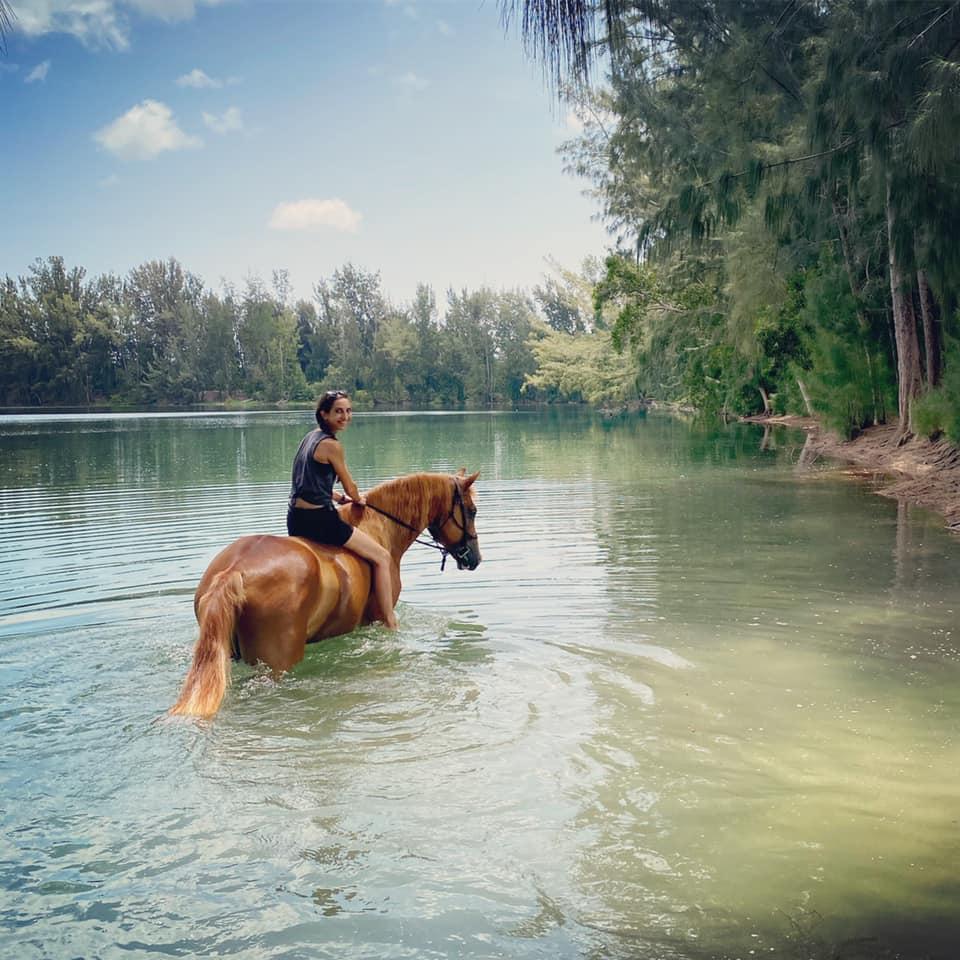 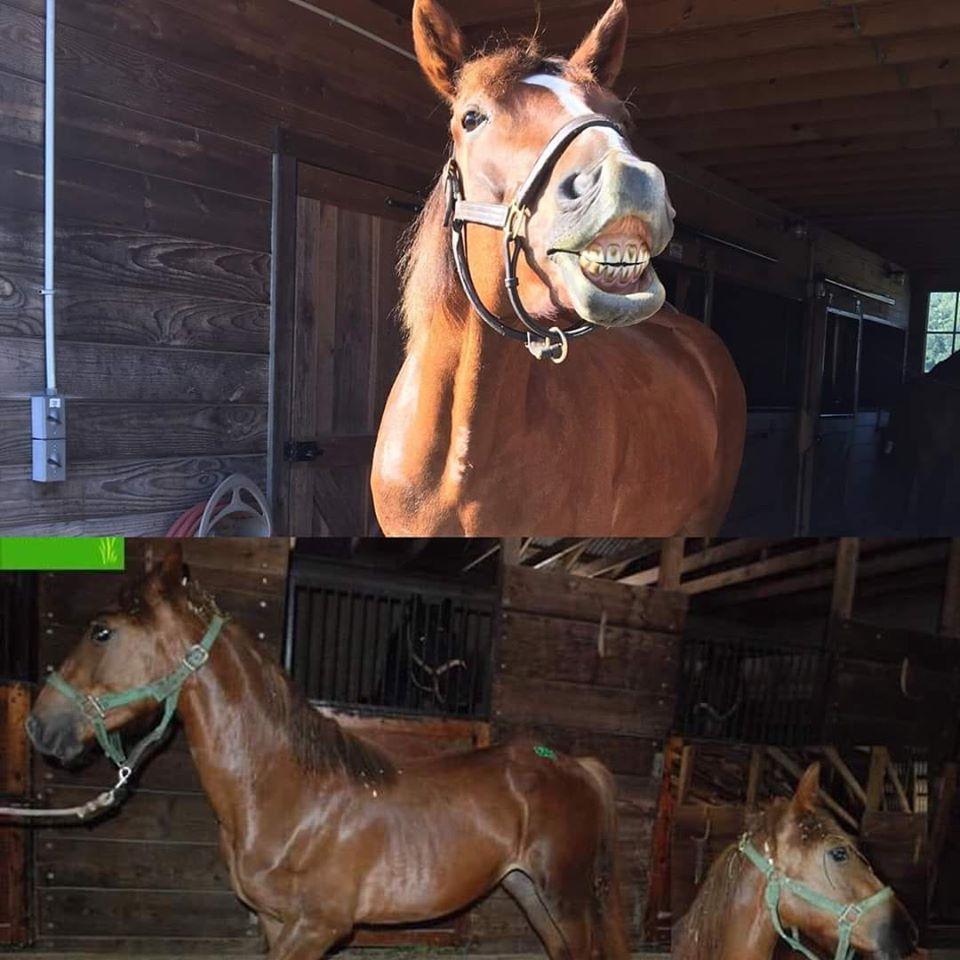 Before (bottom) and after (top) photos by Lindsay Johnson and an auction employee. 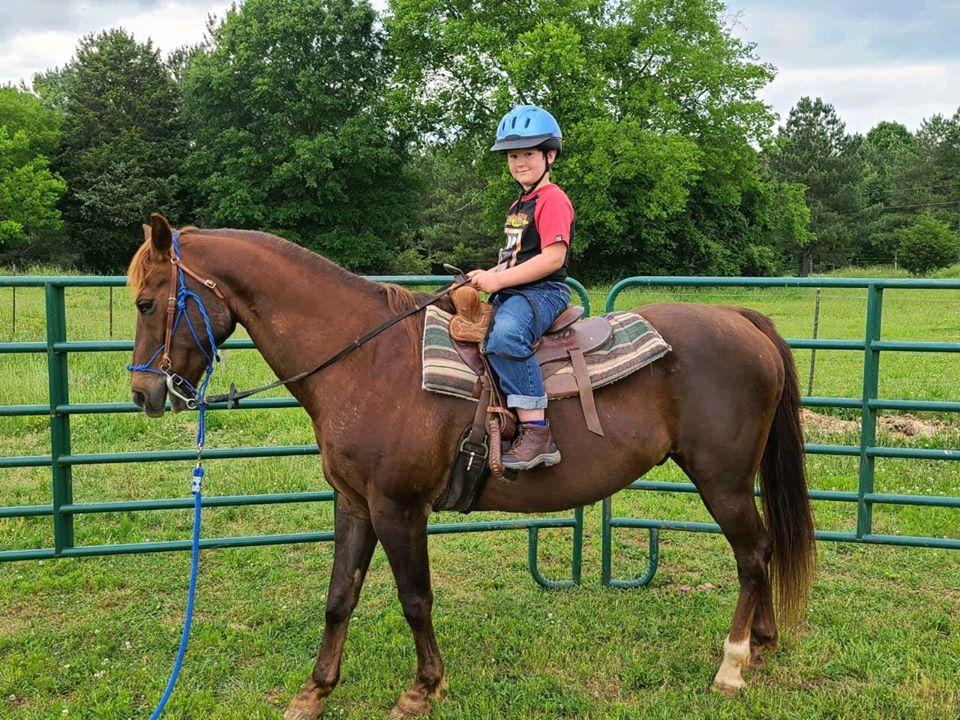