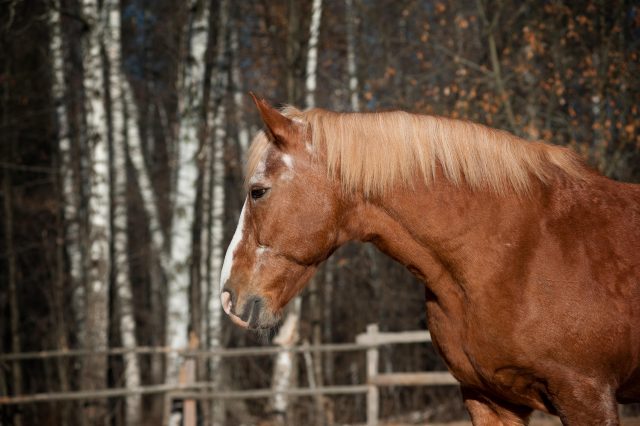 The U.S. House of Representatives voted to pass the Horse Transportation Safety Act, which is a major step in ensuring the safety of horses by banning the use of double-deck trailers in interstate equine transport. 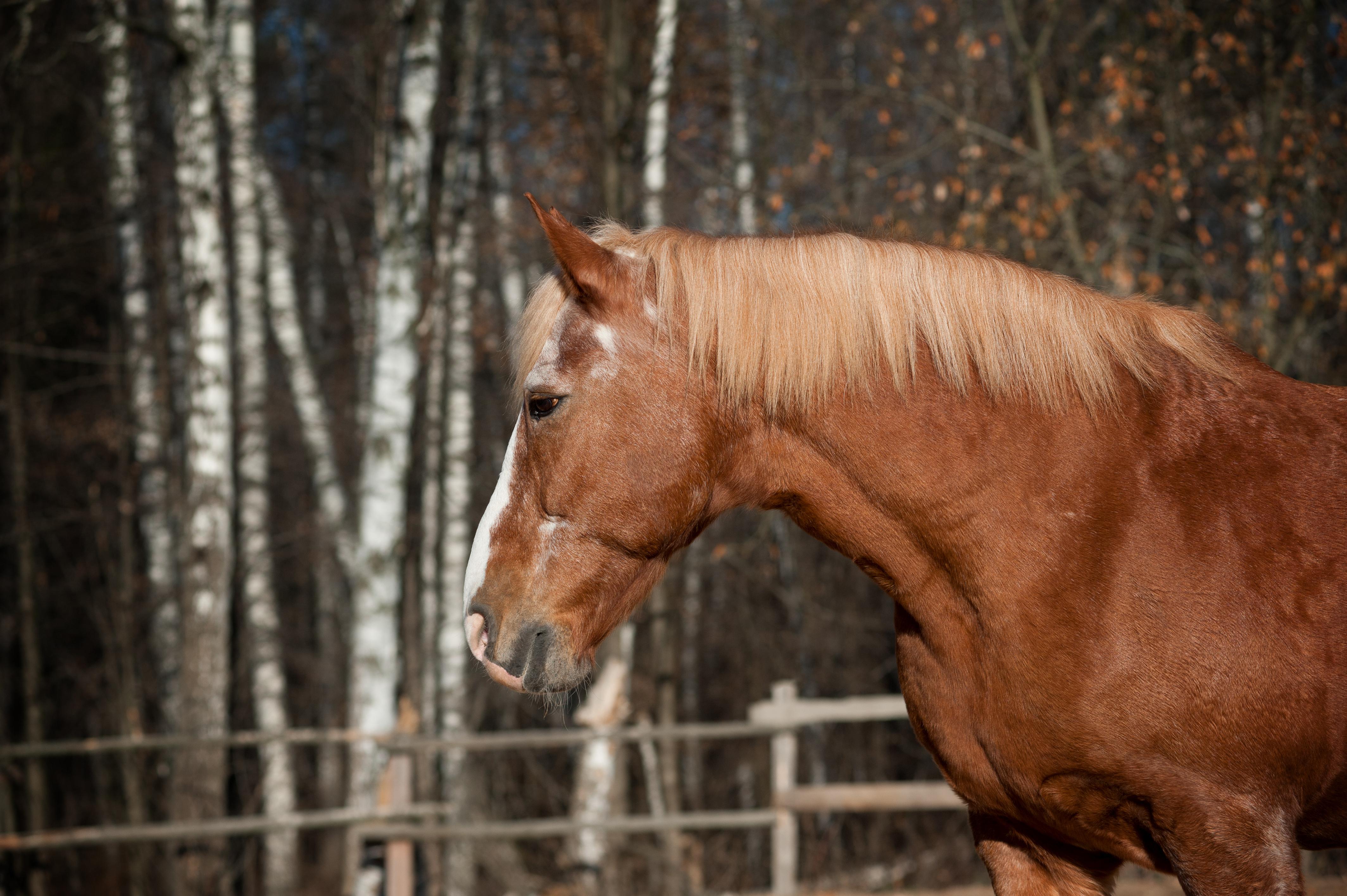 Washington, DC (July 1, 2020) — The HTSA (H.R. 1400), led by Representatives Steve Cohen (D-TN), Peter King (R-NY), Dina Titus (D-NV), and Brian Fitzpatrick (R-PA), aims to ensure that horses are not subjected to dangerous and inhumane conditions during transport. AWI has long spearheaded the passage of this legislation, which was first introduced in 2008, to bar transporting horses in vehicles that endanger both animals and motorists.

Congress could approve the Moving Forward Act (H.R. 2), including the HTSA, before a September 30 deadline.

The Animal Welfare Institute (AWI) commends the U.S. House of Representatives for passing the Horse Transportation Safety Act (HTSA) on July 1st as part of a massive infrastructure package that was approved by a vote of 233-188. The HTSA would ban the use of unsafe double-deck trailers to haul horses in interstate commerce.

“Horses deserve to be transported in as humane a manner as possible,” Cohen said. “Double-deck trailers do not provide adequate headroom for adult horses, and accidents involving double-deck trailers are a horrendous reminder that the practice is also dangerous to the driving public. I’m pleased this important measure is included in HR. 2, the Moving Forward Act.”

The impetus for the HTSA was a horrific accident in 2007 in which a double-deck trailer carrying 59 Belgian draft horses overturned in Wadsworth, Illinois, killing 19 horses. The tragedy spotlighted the reckless practice of cramming horses into trailers designed for much shorter and stouter animals, such as cattle and pigs.

The U.S. Department of Agriculture banned the use of double-deck trailers to transport equines to slaughter in 2011, citing concerns that such vehicles could prove “extremely top-heavy and prone to tipping.” Although no horse slaughter plants currently operate in the United States, tens of thousands of American horses are shipped across the border each year to Canada and Mexico to meet a grisly end in foreign slaughterhouses that kill horses for human consumption.

When the USDA issued its regulations, the department was unequivocal in its findings that double-deck trailers are inappropriate and unsafe for transporting adult equines, in large part because horses are far more likely to be injured in double-deck trailers than in single-deck trailers that can better accommodate their height and overall size. The HTSA’s provisions would finally close the loophole that allows non-slaughter-bound horses to travel across state lines in a motor vehicle containing two or more levels stacked on top of one another.

“It’s absurd that a practice deemed too inhumane for horses sent to slaughter remains legal for other horses being moved around the country,” said Joanna Grossman, Ph.D., equine program manager for AWI. “No horse should be forced to endure a difficult and long journey in a vehicle known to cause injuries to the animals inside while endangering others on the road. We applaud the House for recognizing the importance of horse safety in setting transportation goals.”

H.R. 2 includes a slew of other provisions that benefit animals. The bill invests in wildlife and public lands conservation programs that promote biodiversity and create jobs. It dedicates $75 million per year to wildlife crossing projects to reduce collisions with vehicles, and provides critical funding for states, tribes, landowners, and federal agencies to identify and protect wildlife corridors.

Moreover, the bill authorizes $3 billion for coastal and Great Lakes resilience and restoration efforts, and creates a grant program to build flood resilience along shorelines. H.R. 2 allocates $50 million per year to addresses deteriorating infrastructure on public lands to preserve watersheds and habitat, recreational access, and clean drinking water. Finally, the House approved an amendment from Rep. Mike Quigley (D-IL) to require the General Services Administration to reduce bird fatalities resulting from collisions with the agency’s public buildings. These provisions, which safeguard wildlife and the public, are crucial and forward-thinking components of the infrastructure package.

The Animal Welfare Institute is a nonprofit charitable organization founded in 1951 and dedicated to reducing animal suffering caused by people. AWI engages policymakers, scientists, industry, and the public to achieve better treatment of animals everywhere – in the laboratory, on the farm, in commerce, at home, and in the wild. Follow us on Facebook, Twitter and Instagram for updates and other important animal protection news.