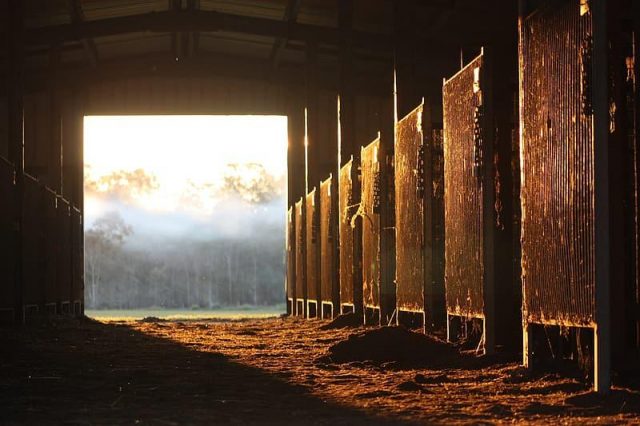 June 29, 2020DeAnn SloanTilly BerendtDiversity, ScholarshipComments Off on Open Door of the Week: The Diversity Bursary

“We’ve published thousands of words on the subject of diversity and inclusiveness, but there is a gaping chasm between words on a page and real-life application. The diversity scholarship, as insufficient as it is and as imperfectly as we may have rolled it out, is a fledgling attempt to bridge that gap.” 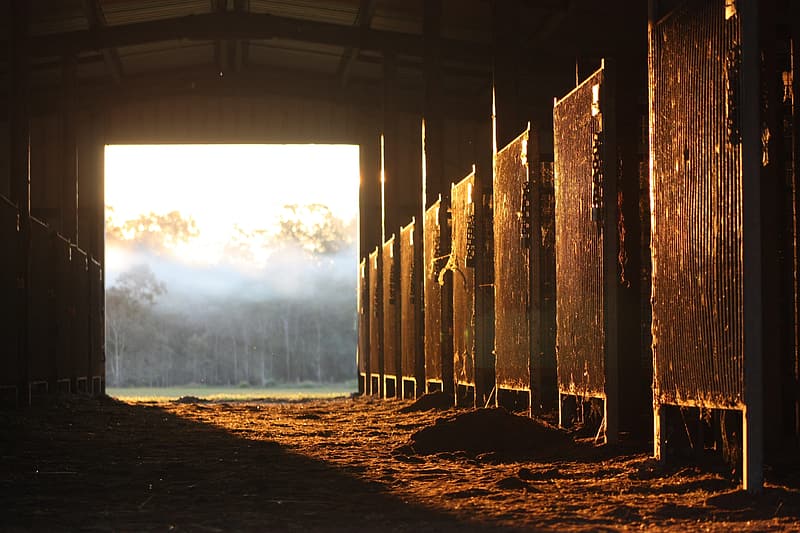 Nation Media — that’s Eventing Nation, Horse Nation, and Jumper Nation collectively — has long been been engaged in a conversation about how we can create a fair and welcome environment for anyone who wants to be a part of this world, regardless of color, size, gender identity, physical ability, religion or sexuality. Often, that conversation comes back to one question: “What can we do, right now, that could actually make a meaningful difference to someone?” With that in mind, we’re thrilled to launch our first-ever diversity scholarship fund.

This feels like an appropriate time to talk about allyship and growth, because being an ally isn’t an end point or something you can ‘complete,’ like a level in a video game. It’s an ongoing process of learning and being humble enough to admit when you’ve got something wrong, despite the best of intentions.

In launching the fund, we made a misstep in the process of putting our intentions into words, unintentionally implying that we wanted our applicants to create a diversity plan for the sport. We’ve been grateful for smart, informed conversations with our readers, and have made changes to the clarity of the brief and learned from the feedback. Reader Alex put it succinctly: “Finding the right balance between elevating minority voices/giving them a seat at the table and leaning on them unfairly for solutions isn’t always straightforward.”

One piece of feedback we received several times over was that the amount offered, $1,000, is too small. This is the first time Nation Media has ever been able to offer a scholarship fund, and it comes as we reach the end of a fiscally devastating pandemic that saw much larger media companies all over the world close their doors for good. Most of what you see on Eventing Nation, Horse Nation and Jumper Nation is a labor of love — there’s no magic bank vault in digital content operating in a niche, and though several of our team do the equestrian media ‘thing’ full-time, we’re here because we believe in our sites, not because we earn the big bucks producing it.

We have every intention of working to grow the fund in future — and we would be happy to open the coffers to contributions, if our readers feel that they’d like to make a donation to future scholarships — and we hope that, in the meantime, our eventual winners will be able to do something with the funds that they may not otherwise have been able to do. In the grand scheme of this mad, expensive world, it may not be an enormous sum of money — but speaking as someone who grew up in fairly abject poverty (but benefited, absolutely and completely, from white privilege), I know all too well that a few hundred dollars can feel pretty life-changing, whether it’s used to get you to a clinic with a BNT, who you might then chat to about a working student role, or whether it’s used to attend a seminar and do some vital networking, or whether it’s used to enter a competition that might be otherwise out of reach, or pay for a registration, or simply arrange a bootcamp block of lessons with a local trainer.

Moreover, the point of the scholarship isn’t just a check in the mail. It’s a promise to underrepresented voices that, within this community, they have a platform for being heard. The door is always open.

There is no unassailable way to wade into an issue as complicated and personal as racial equality. There is no easy, perfect solution to even a piece of the problem. It’s going to get gritty, it’s going to be messy, and at times we will disagree, but it’s critical that we put aside our egos and our politics to work on it together. Attacking one another in unconstructive ways only discourages others from getting involved.

At Nation Media we’re committed not only to facilitating constructive discourse, but also to ensuring that it gets translated into action. We’ve published thousands of words on the subject of diversity and inclusiveness, but there is a gaping chasm between words on a page and real-life application. The diversity scholarship, as insufficient as it is and as imperfectly as we may have rolled it out, is a fledgling attempt to bridge that gap. We don’t have much money but we’re putting it where our mouth is.

We know we can’t change the world with this, and we certainly don’t think that launching a scholarship absolves us of any responsibility to continue working. But we hope this could make some difference to someone while we continue tackling the knotty intricacies of the wider sport’s diversity issues.

Leslie Wylie contributed to this story.