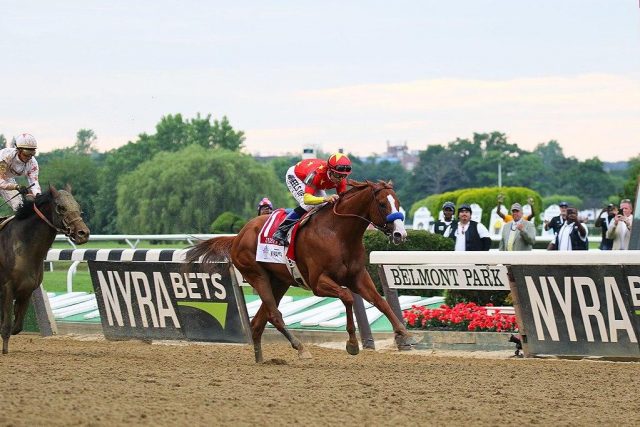 May 21, 2020DeAnn SloanDeAnn Long Sloan#BELMONT STAKES, #Triple CrownComments Off on Belmont Stakes Will Run June 20 as the First Leg of the Triple Crown

The Belmont Stakes, usually the final hurdle to overcome in the coveted Triple Crown, will be the first leg in this year’s series, and at a modified distance. 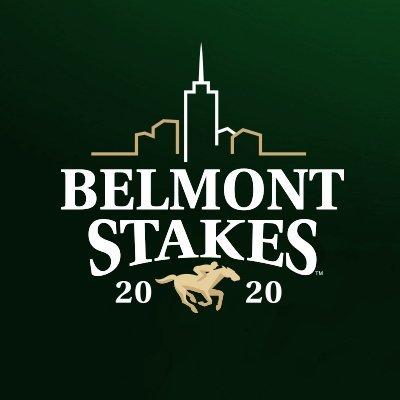 Although the changes may leave some feeling unsettled, this isn’t the first time the order of the Triple Crown races has been disrupted. From 1923 through 1932, the Preakness Stakes in Baltimore was the first race, the Derby was the second and the Belmont rounded out the three. The only Triple Crown winner for those years was Gallant Fox, who won in 1930.

This year, the Triple Crown races will once again look different than that to which racing fans are accustomed.

Due to concerns surrounding COVID-19, there will be no spectators allowed at Belmont Park to observe the race or partake in the festivities. Other changes have had to be made as well. The purse has been reduced to $1 million (one third less than the usual purse) and the race will be run at a mile-and-an-eighth rather than its usual mile-and-a-half distance and the. This change in combination with the time between each race is leading some skeptics to declare that, should one horse win all three races, it will not be the “true” Triple Crown. 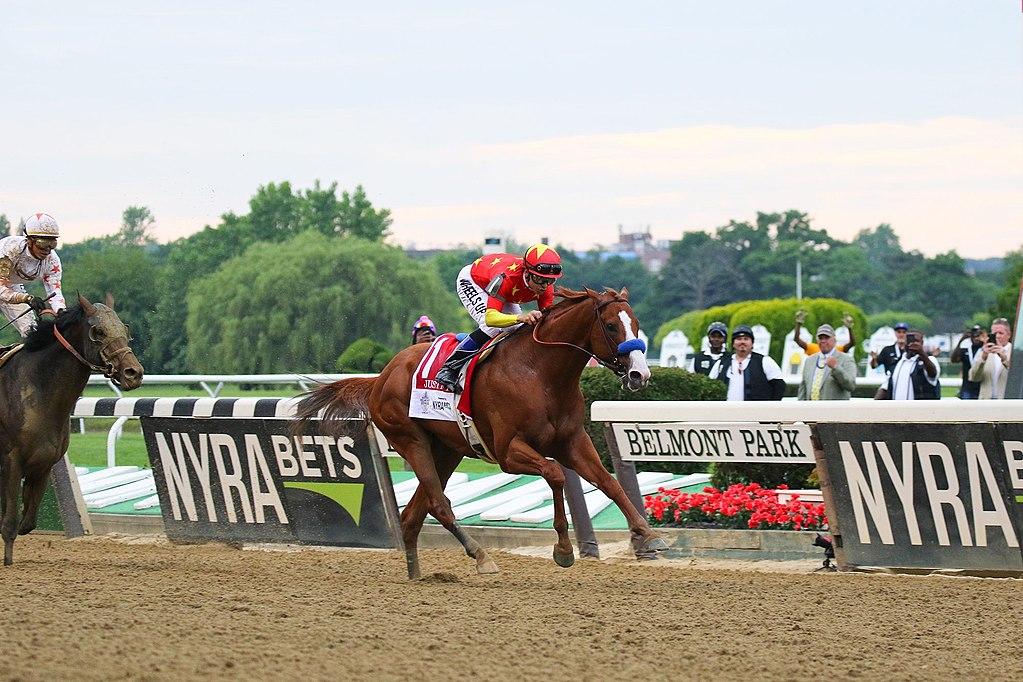 The adjustments was not made without forethought, however. “It was tough to ask developing three-year-old horses to go that far after not racing for months,” said David O’Rourke, the president and chief executive of the New York Racing Association. “As far as the purse, we partly rely on casino revenues, and it doesn’t look like they are running any time soon.”

Also, the track will begin holding races on June 3. This year the average daily purse offering will be $646,ooo as opposed to the more typical $750,000 from last year.

Despite the changes and critiques posed by some, others are feeling thankful to be holding the race at all.

“The Belmont Stakes is a New York institution that will provide world-class entertainment for sports fans during these challenging times,” O’Rourke added. “While this will certainly be a unique running of this historic race, we are grateful to be able to hold the Belmont Stakes in 2020.” 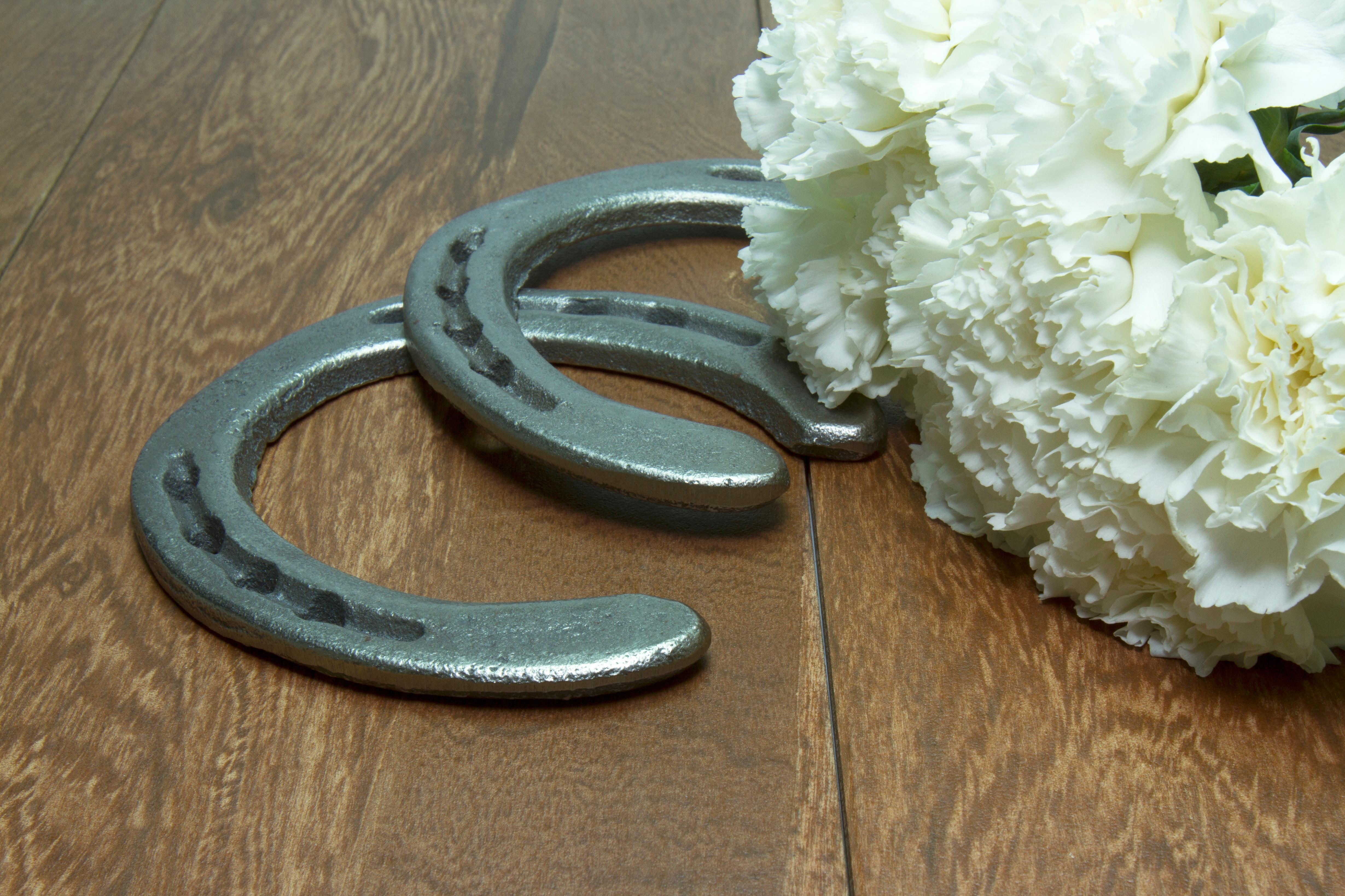