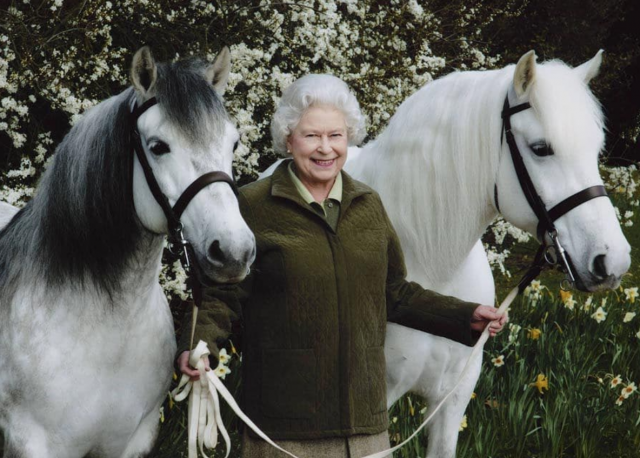 May 15, 2020DeAnn SloanDeAnn Long Sloan#CELEBRITIES, #quarantine, Queen ElizabethComments Off on Her Majesty Queen Elizabeth II Knows How to Quarantine

If you’re trying to figure out how best to spend your time during quarantine, take a page from Her Majesty Queen Elizabeth II’s book and go riding — every. single. day.

That’s right, Queen Elizabeth reportedly is making the most of her time in lockdown by riding her horses daily. 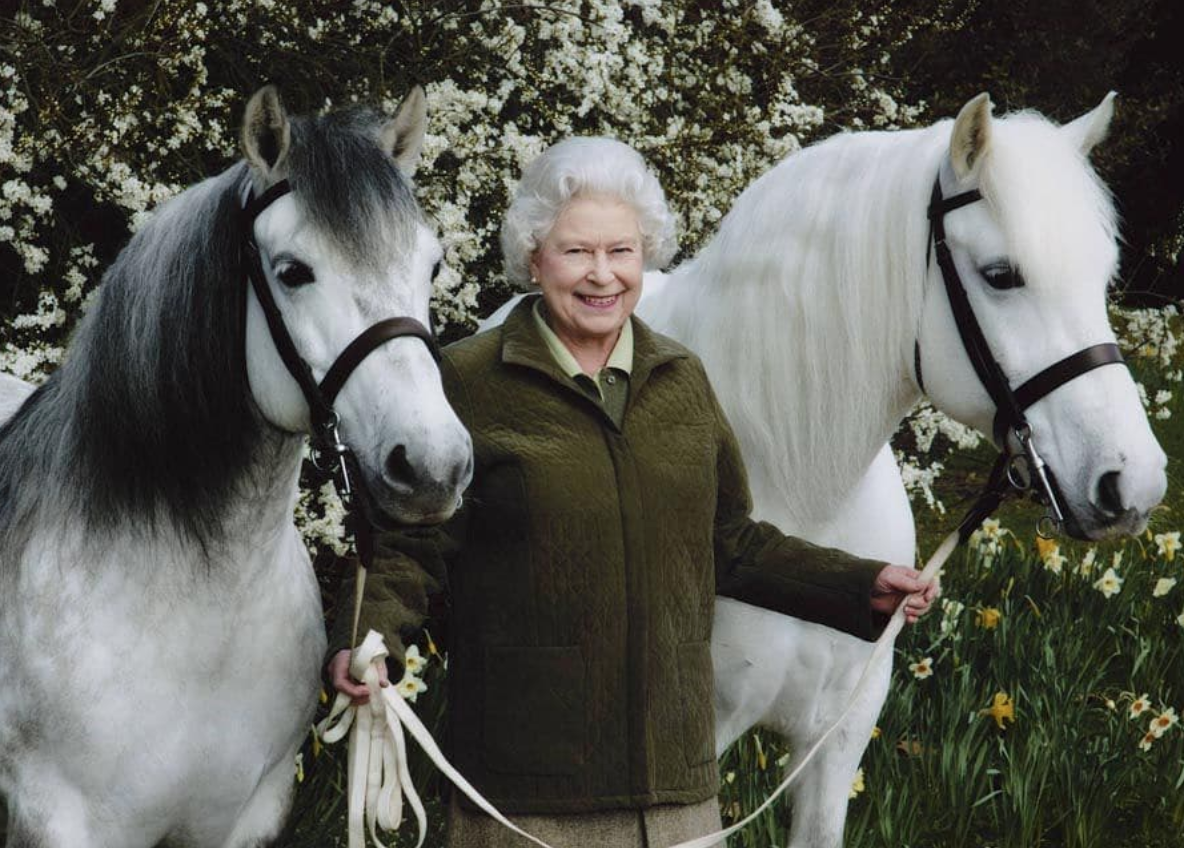 Her Majesty Queen Elizabeth II with her Highland Ponies at Windsor Castle in 2006. Photo courtesy of hm.queenelizabeth.

I’ve never considered myself an Anglophile and really had very little interest in the royals, but quarantine has brought about a major change. Okay, maybe not a major change, but after finally watching The Crown in the early weeks of stay-at-home orders, my interest certainly has piqued. Especially since I am reminded rather regularly of Her Majesty Queen Elizabeth II’s love of horses.

Equestrians have long felt a kinship with Her Majesty because of our shared interest — and we have mad respect for her since she continues riding regularly even though she’s 94. We should all be so lucky! 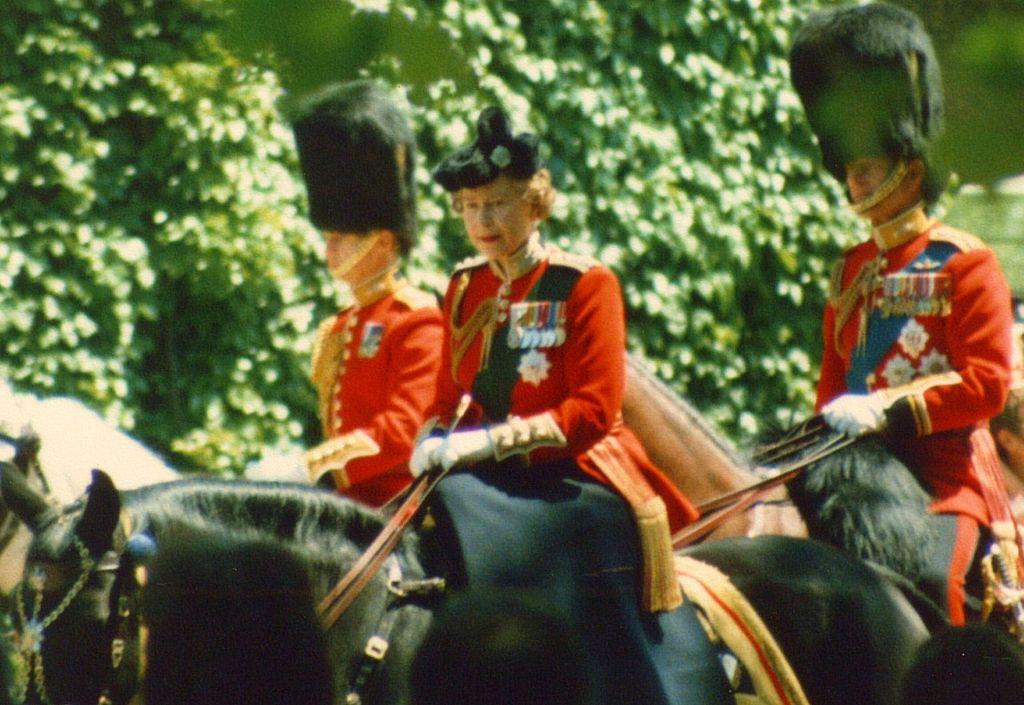 The Queen’s riding hasn’t waned during quarantine — quite the opposite, in fact. Even though Her Majesty normally would be at Windsor Castle this time of year for Easter Court, she is enjoying her extended stay at her favorite residence — and taking full advantage of the opportunity to ride and spend time with Prince Phillip.

“One of the nicest things for the Queen is that she is getting to spend more time with her husband than she usually would,” said a source of Vanity Fair‘s royal reporter Katie Nicholl. “They have dinner together in the evenings … She is riding out every day and is making the most of this time.”

However, like all of us, the Queen is ready for things to get back to normal as soon as possible.

“She can’t be seen to be going against official government advice, but it’s fair to say she’s looking forward to getting back to normal,” a source says. “It’s a delicate line but I think we will see her doing private audiences again and more of the work we are used to seeing her do in public at some point in the future. She is still receiving her red Government boxes and having her weekly audience with the PM. There is no suggestion of her stepping back, she is very much fulfilling her duties as head of state.”

Until then, she will continue riding and giving all of us something to aim for when we’re in our 90s.

This morning, The Queen was spotted riding in the grounds of Windsor Castle with Head Groom Terry Pendry, who is responsible for the care of Her Majesty's horses. The Queen wore a navy blue coat and one of her iconic Hermès headscarves. Photos by Kelvin Bruce via Daily Mail