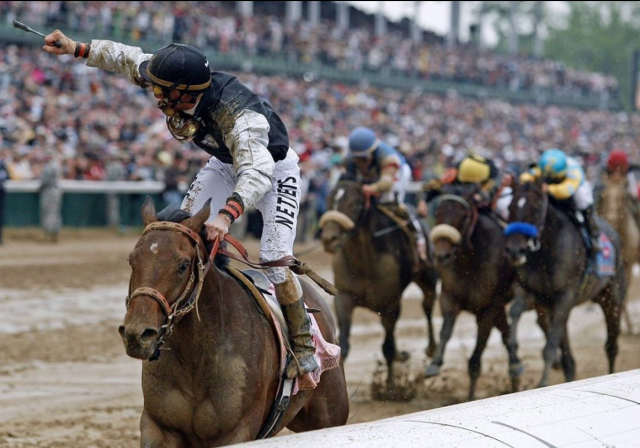 We may not be able to enjoy the Kentucky Derby this weekend, but we can definitely relive the exhilaration of past races. Check out this 2009 performance by Mine That Bird.

If 2020 were a normal year, this would be the week when we’d be gearing up for the 146th Kentucky Derby. We’d be discussing hats, finalizing our recipes for mint juleps and Horse Nation would be publishing Derby need-to-know guides and previews and polls. A good time would be had by all. 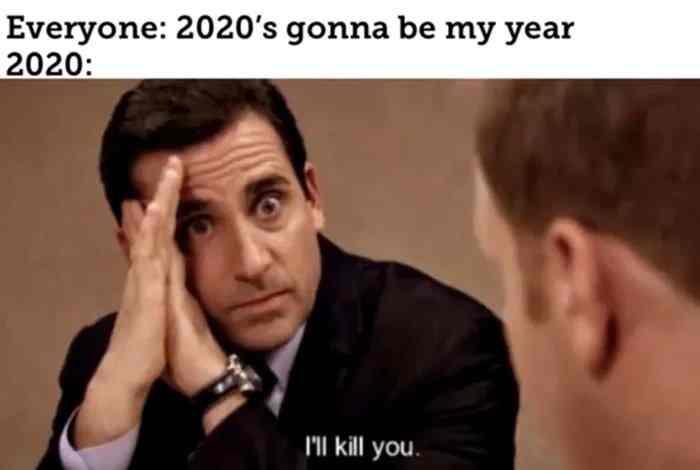 And we’re still not back to normal.

However, one thing we can do while we’re sitting at home, not preparing for the Kentucky Derby, is to enjoy performances of races past. It may seem somewhat self-punishing, but I will fully admit to watching old performances and getting a little choked up as the horses cross the finish line. Especially when it’s a come-from-behind, against the odds finish. I can’t help it. I love an underdog.

One such classic Kentucky Derby is the win by Mine That Bird (Birdstone – Mining My Own – Smart Strike).

This is the third edition to the age old question, “Where Do The Names Come From?”: Best known for pulling that 50-1 upset in the 2009 Kentucky Derby, Mine That Bird became one of nine geldings to win the prestigious race, and the second gelding to win the race since 1929. He later finished second in the Preakness, behind the champion Rachel Alexandra, and third in the Belmont. Yet, many people doesn’t realize how his name got to be, so here it is, “Mine” came from his dam, Mining My Own. The other part, “That Bird” was from his sire, Birdstone. It’s one of many unique examples for representing bloodlines! —————————————— Let me know if you would like to see more of these stories or if there’s one in particular you’re curious about. I can try my best and I always love feedback! 💙 #kentuckyderby #minethatbird #kentucky #horse #horses #kentuckyoaks #racehorse #racehorses #horseracing #horseraces #horserace #gelding

Mine That Bird was born in Kentucky and purchased for just $9,500. He travelled to Canada and then the southwestern United States in his early racing career. Although he performed well in Canada, he was outrun in the American races. As a result, he changed hands a number of times. In early 2009, trainer Chip Woolly began working with Mine That Bird and even though they only placed 2nd and 4th in their two races together, Mine That Bird’s lifetime victories in graded stakes races qualified him 19th, out of 20 horses, to race in the Kentucky Derby.

Just days before the Kentucky Derby, Woolley loaded Mine That Bird into a trailer on the back of his pick-up truck and drove him over 1,000 miles from New Mexico to Kentucky to participate in the race. No one thought Mint That Bird had a chance.

On a wet Saturday, Mine That Bird won his race by closing from far, far back — only his brave jockey, Calvin Borel, did it by weaving him up the rail in a stunning upset. Borel weaved between the contenders and the rail so that by the last turn of the race Mine That Bird had caught up with the rest of the field. His speed exploded in the finishing stretch and the announcer missed Mine That Bird, only identifying him after he was three lengths ahead of the other horses. Mine that Bird won the race six lengths in front of the second place finisher, and became the second biggest upset winner in Kentucky Derby history (second to Donerail). A $2 win bet on Mine That Bird returned $103.20. The final odds were 50-1 and that number is now ingrained in history with a biopic movie of the horse from 2015, called, of course 50-1.

Mine That Bird is now retired at Mark Allen’s Double Eagle Ranch outside Roswell, NM.

Go Mine That Bird and Go Riding!