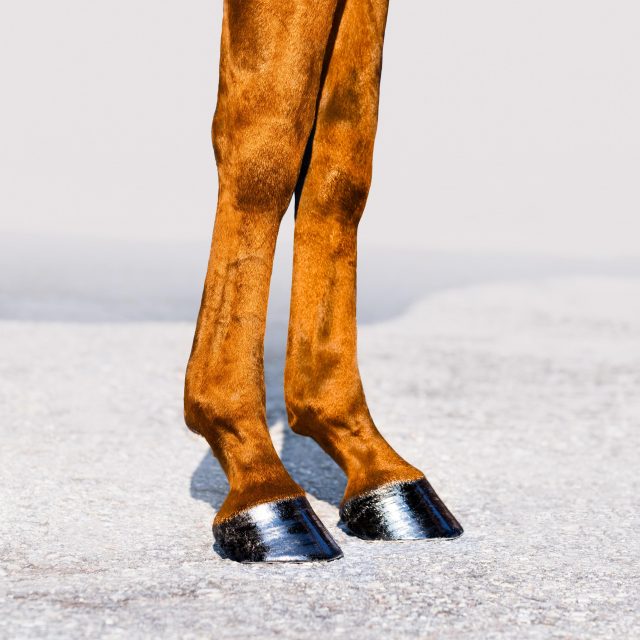 A new therapy could combat persistent joint infections in horses. 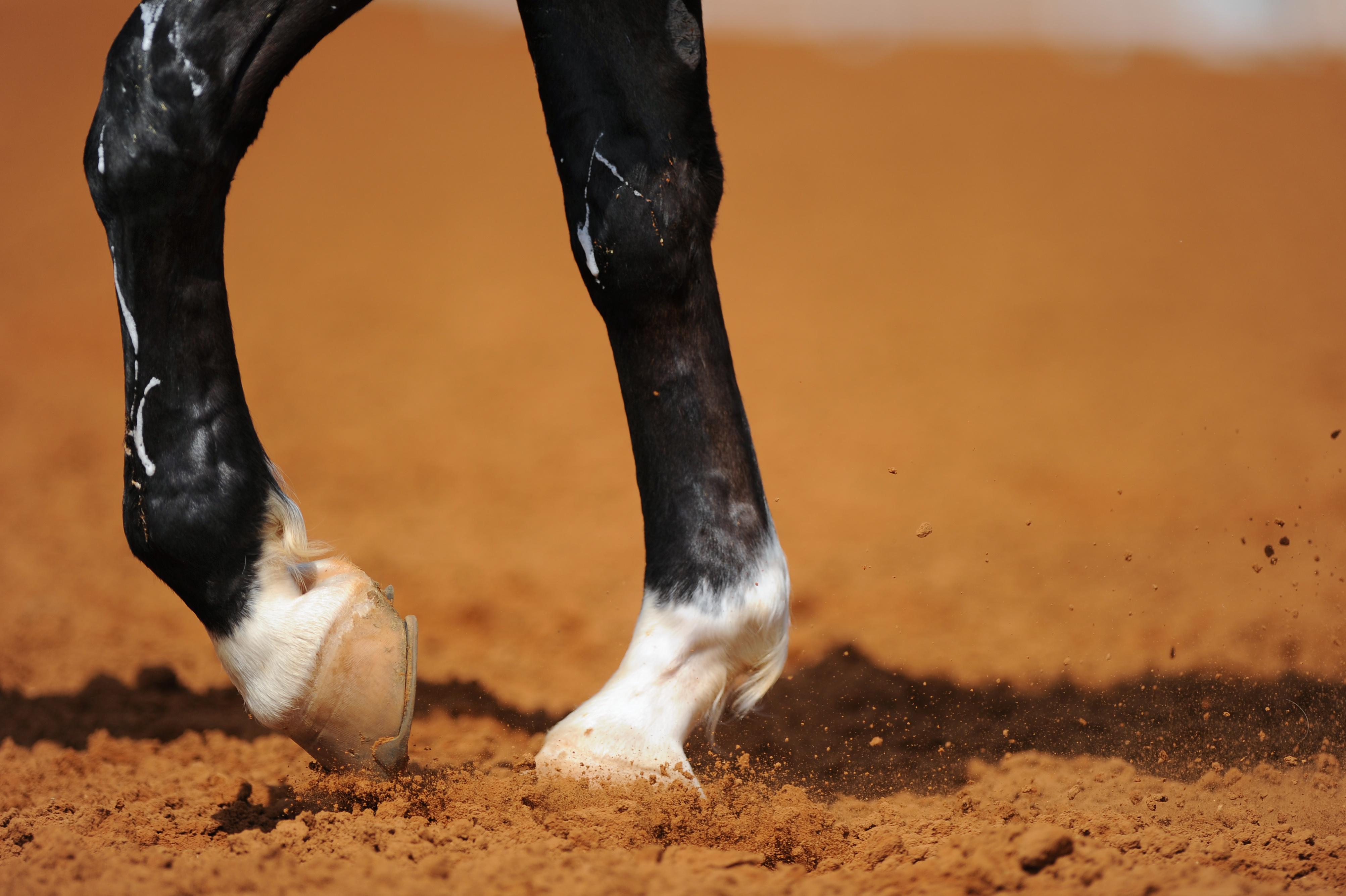 A new therapy could combat persistent joint infections in horses, potentially saving them from years of pain. Morris Animal Foundation-funded researchers at North Carolina State University have developed a platelet-rich plasma (PRP) lysate that, when teamed with antibiotics, can eradicate bacterial biofilms common in joint infections. The therapy could also be applied to other species, including humans and dogs. The team presented their findings in the Journal of Orthopaedic Research.

“This could really provide a more effective way of clearing a joint infection quickly so that the horse does not suffer long-term consequences of joint damage,” said Dr. Lauren Schnabel, Associate Professor of Equine Orthopedic Surgery at North Carolina State University, a primary investigator of the study. “For any horse’s well-being, it’s important to make them as comfortable as possible, as quickly as possible to avoid laminitis and other complications.”

Horses are more prone to joint infections than other animals due to their predominantly outdoor, active lifestyles coupled with a lack of tissue protection over the joints of their lower limbs. Any wound near a joint, regardless of its size, requires immediate veterinary attention. Left untreated, they can be life-threatening.

Current joint infection treatment usually involves surgical flushing of the joint and giving antibiotics.  Despite aggressive care, about 6% to 10% of horses die as a result of the infection or associated complications. For horses that survive, more than 50% will suffer from chronic arthritis for the rest of their lives.

A common complication that impedes successful treatment is the tendency for some bacteria to form biofilms in the joint. A biofilm is a sticky, slimy shield that forms around bacteria in synovial fluid. They become so large that immune cells can’t attack them properly. Biofilms also render the bacteria metabolically inactive, which makes them more resistant to antibiotics.

To create their PRP lysate, the research team took blood from their small herd of horses and isolated the platelets, which are known to aid in healing. Then researchers packed 50 times the number of platelets that would be found in an equal amount of blood into their product. For comparison, typical PRP, for orthopedic and sports medicine purposes, is created by concentrating platelets usually up to three times what is found in a comparable amount of blood. The team felt that this super-concentrated product would be better at stopping infections than conventional PRP.

The team lysed the platelets to release antimicrobial peptides – proteins that attack bacteria. Researchers separated out the antimicrobial peptides then, after testing those against common bacteria, all the horses’ peptides were pooled together for one lysate product. The team collected synovial fluid from the horses’ knees with harmless taps. The fluid was seeded with bacteria in the laboratory and allowed to grow biofilms. Finally, researchers tested three methods to attack the biofilms; antibiotics alone, lysate alone and a combination of antibiotics and lysate.

They found that antibiotics alone were completely ineffective. The lysate alone significantly decreased the bacterial load. The antibiotic and lysate combination, however, completely eradicated the biofilms and bacteria.

Dr. Schnabel said her team has used this experimental therapy on horses with great results. Because the process to create the lysate is both complicated and expensive, her team is trying to find a way to produce it more efficiently. They also are trying to identify the exact peptides responsible for the antibacterial properties, so they can be synthesized and production scaled up to reach the greatest number of horses.

“This is really a critical piece of evidence to show this is a therapy with enormous potential to make traditional antimicrobials more effective,” said Dr. Janet Patterson-Kane, Morris Animal Foundation Chief Scientific Officer. “Clearing bacteria more quickly and effectively from infected joints is a much-needed piece of the solution for this complex disease.”

If successful, this approach also has translational potential to help other species, including humans. For example, biofilm formation and infection are a significant problem for people with metal implants, such as those used in joint replacement surgeries. Dr. Jessica Gilbertie, first author on this publication and former Morris Animal Foundation Fellowship trainee under the mentorship of Dr. Schnabel, is working on making PRP lysate from other species, including dogs, because they also can suffer from biofilm formations related to surgical procedures.

Morris Animal Foundation, headquartered in Denver, is one of the largest nonprofit animal health research organizations in the world, funding more than $155 million in studies across a broad range of species.