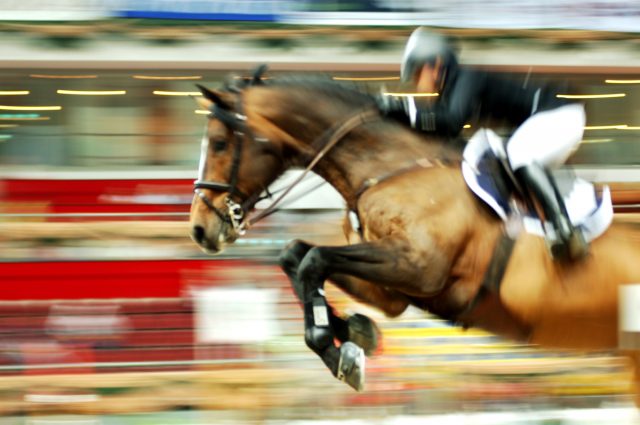 If you’re looking to compete in virtual competitions until normal horse showing season resumes, you may want to think twice — at least if you have FEI sanctioned events on your calendar. 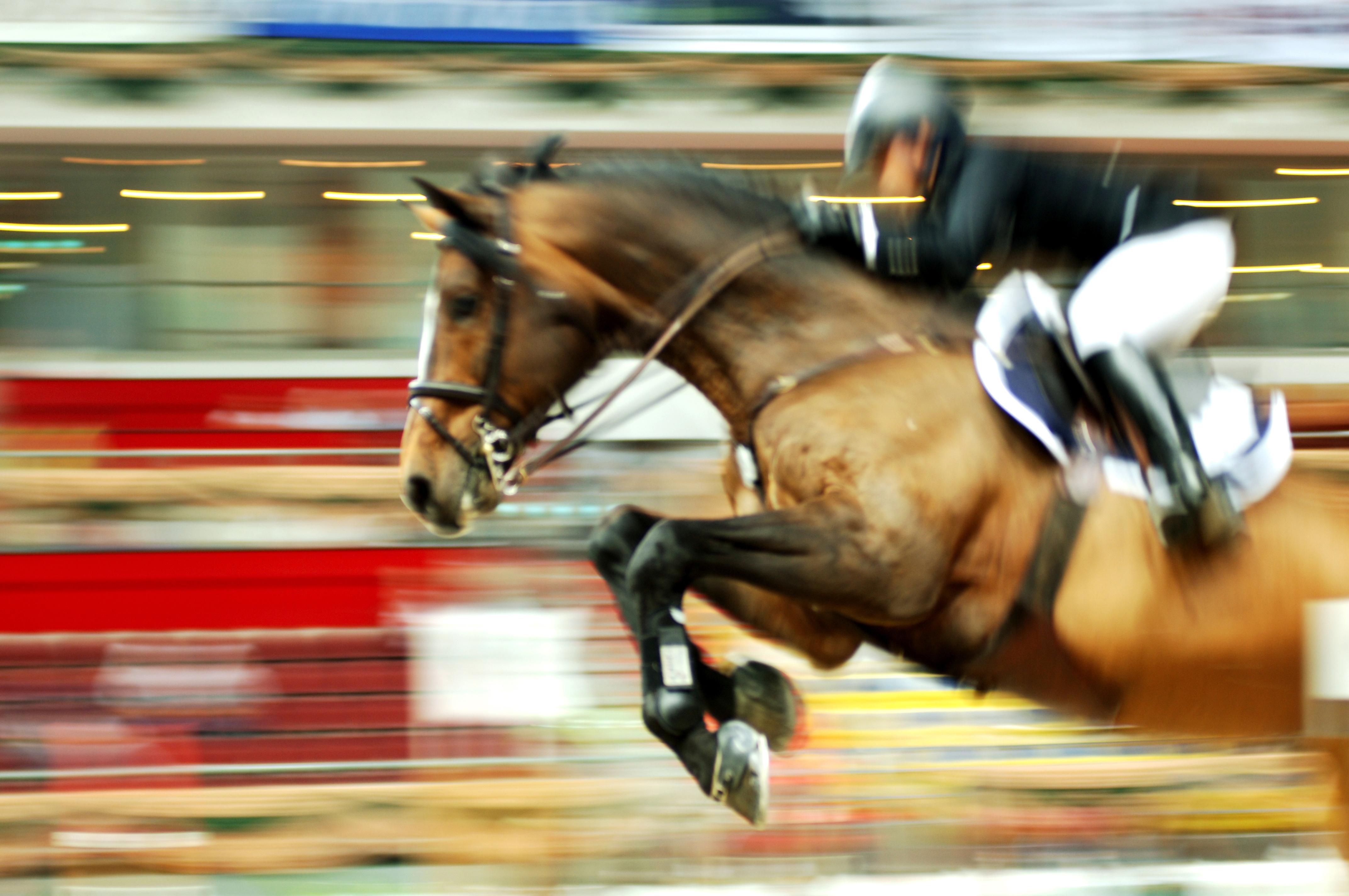 These online competitions seem to be a way for equestrians to stay connected to one another and their sport, continue their training and even put money toward a good cause, as some event hosts are donating a portion of the proceeds for charity. However, virtual competitions have reached quite the snag.

A memo released today by Fédération Equestre Internationale (FEI) indicates that FEI officials and judges can face disciplinary action if they participate in these online events and that competitors may disqualify themselves from FEI sanctioned competition for six months after the COVID-19 orders lift.

Matthiesen acknowledges that COVID-19 already has had lasting consequences on our sport. He writes, “Spectators, sponsors and everything in between will in the future have even more different background and patterns, depending on the impact of the Covid19 situation.” However, rather than allowing for the extenuating circumstances in which we now find ourselves, FEI has chosen to stay the course by adhering to the existing rules.

The memo is unequivocal: “The position of the FEI Board is that FEI judges are not permitted to judge in national or international online competitions. This type of competitions [sic] falls under the category of ‘unsanctioned events’, and they don’t guarantee some of the fundamental FEI principles.”

Matthiesen goes on to outline those principles, citing issues such as equine welfare, level playing fields and rule enforcement. He justifies this stance by writing, “Equestrian sport depends, for its credibility, on public acceptance derived from the integrity of its competitions. Behind this precept lies the premise that the best athletes should win fairly and squarely, having competed under even and equitable conditions and under Rules [sic] that are themselves fair, realistic, and applied with scrupulous competence and even-handedness. No result can be meaningful or valid if it has not been achieved on a level playing-field. Please remember that at the core of our mission is to protect and promote those principles!”

The memo further underscores Articles in the FEI General Regulations that are being used to make the determination regarding participation in online events. Article 113 indicates that any athlete or horse, whether or not it is registered with the FEI currently, is not eligible to compete in an International Event or National Event if it has competed in a unsanctioned event within six months of the International or National Event.

According to Article 155, the same goes for judges and officials. If they participate in an unsanctioned event, they are ineligible to participate in an International Event or a National Event for the six months. There is an exception made for training and educational purposes. As long as “riders don’t compete against each other, no result list, no placings, no ranking and no prizes” exist, participation is permitted.

So, what does this mean for virtual competitions? First, don’t use FEI Dressage Tests. And, second, it appears that if you’re looking to participate in anything sanctioned by the FEI in the six months after COVID-19 restrictions are lifted, you need to forgo online shows — at least for now.

The memo does indicate that FEI has set up a task force. However, what the task force is doing is unclear. Per Matthiesen, “Nothing has changed yet, and before we know more (FEI has set up Taskforce [sic] groups) we must abide by the rules.” Presumably, the task force is in place to assess the need to adapt rules based on extenuating circumstances, but that will not be clear until further information is released.