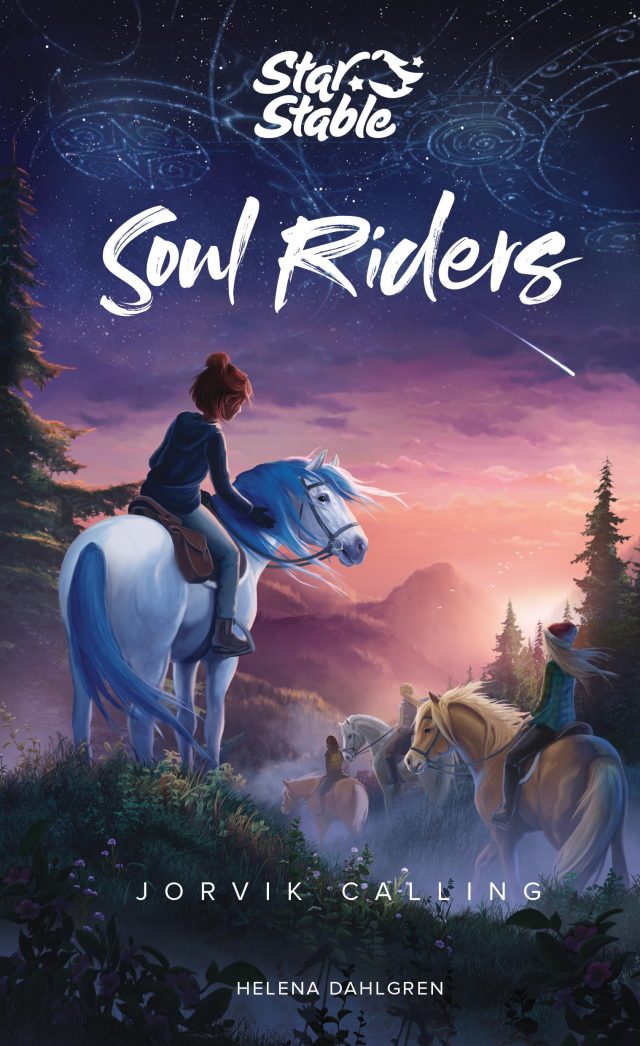 Star Stable Entertainment, creator of digital games and original music filled with magic and adventure for girls around the world, extends its global brand by launching the first book in an all new fantasy-trilogy called Soul Riders: Jorvik Calling. The book is based on the popular online horse adventure game Star Stable, played by millions globally, and invites readers to explore the game’s magical world of Jorvik in an entirely new way. Star Stable: Jorvik Calling is now available on Amazon and Barnes & Noble, will appear at the Nickelodeon SlimeFest in Los Angeles later this year and goes on sale today at additional retailers including Baker and Taylor, Ingram and many independent bookstores. 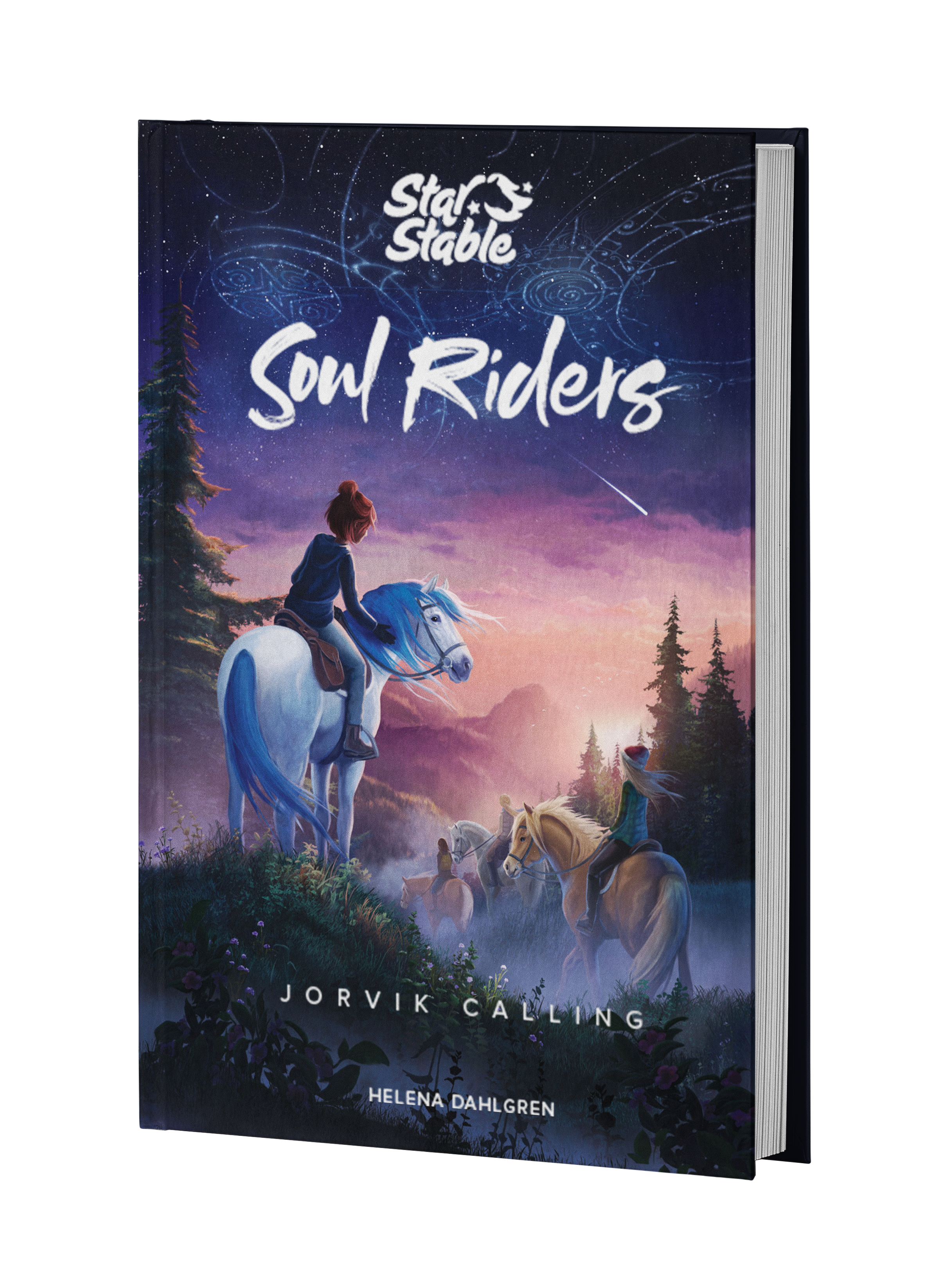 “Launching a trilogy of fantasy books based on the Star Stable story fulfills our long-term strategy to engage our players wherever their interests lie and further supports our vision to be a global entertainment company,” said Taina Malen, Chief Business Development Officer for Star Stable Entertainment. “Star Stable: Jorvik Calling captures the heart of Star Stable and is another way for teens and tweens to hear the message that is so important to us: you can be the hero of your own adventure.” 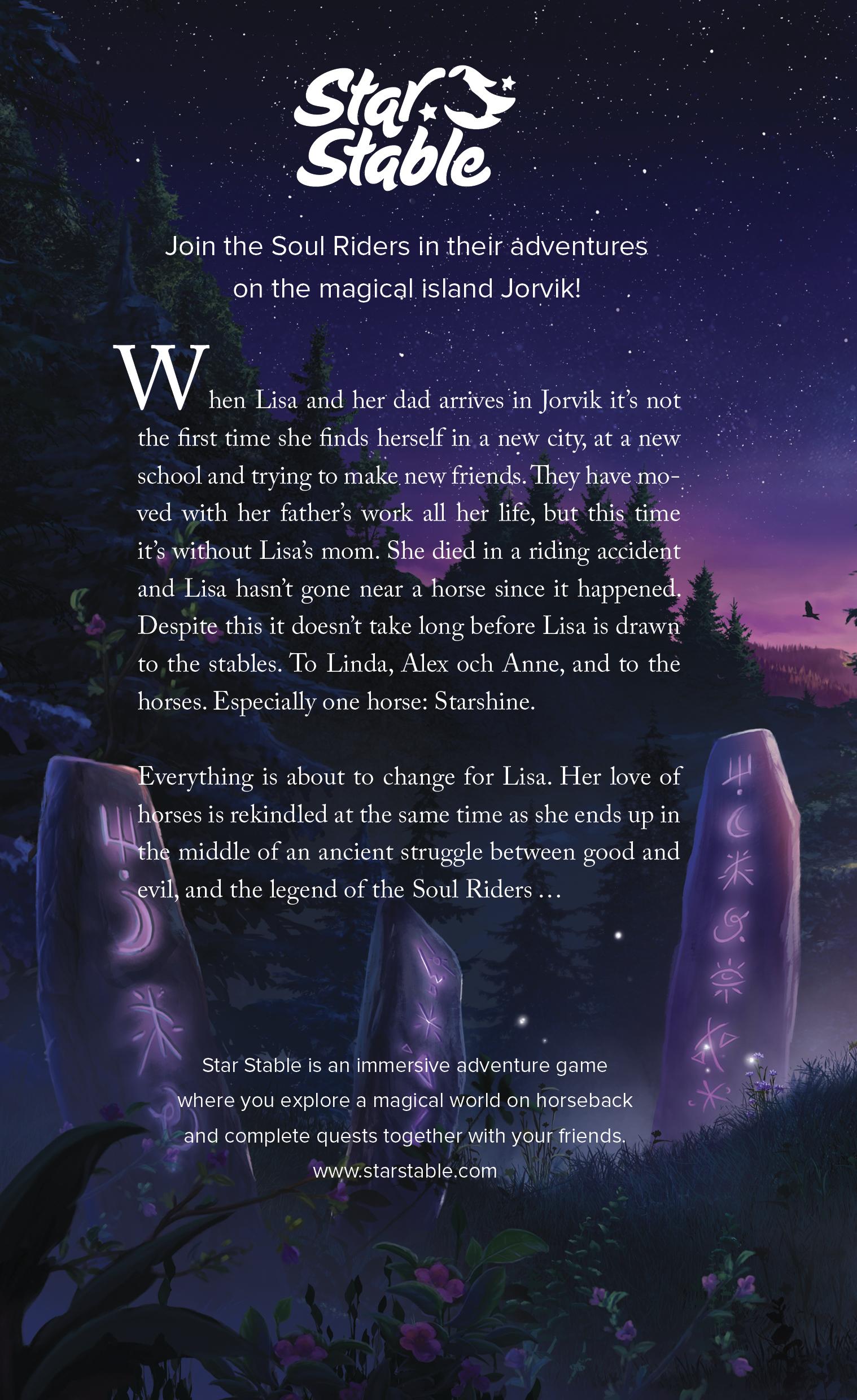 Introducing a book series based on the Star Stable digital game is an evolution of the company’s 10-year journey creating unique content that appeals to creative and adventurous teen/tween girls: