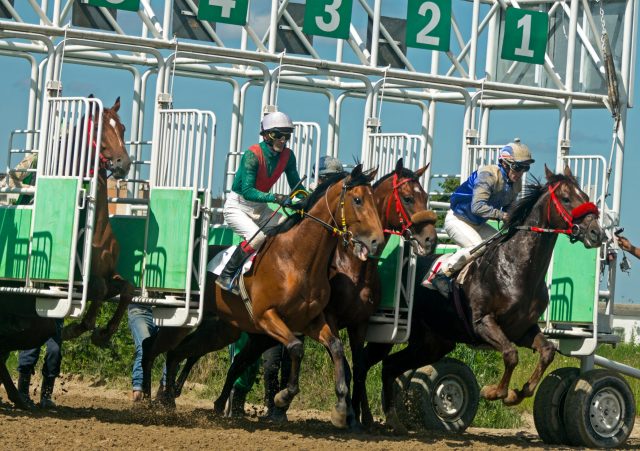 Charges have been pressed against 27 people connected with horse racing in an international doping scandal. 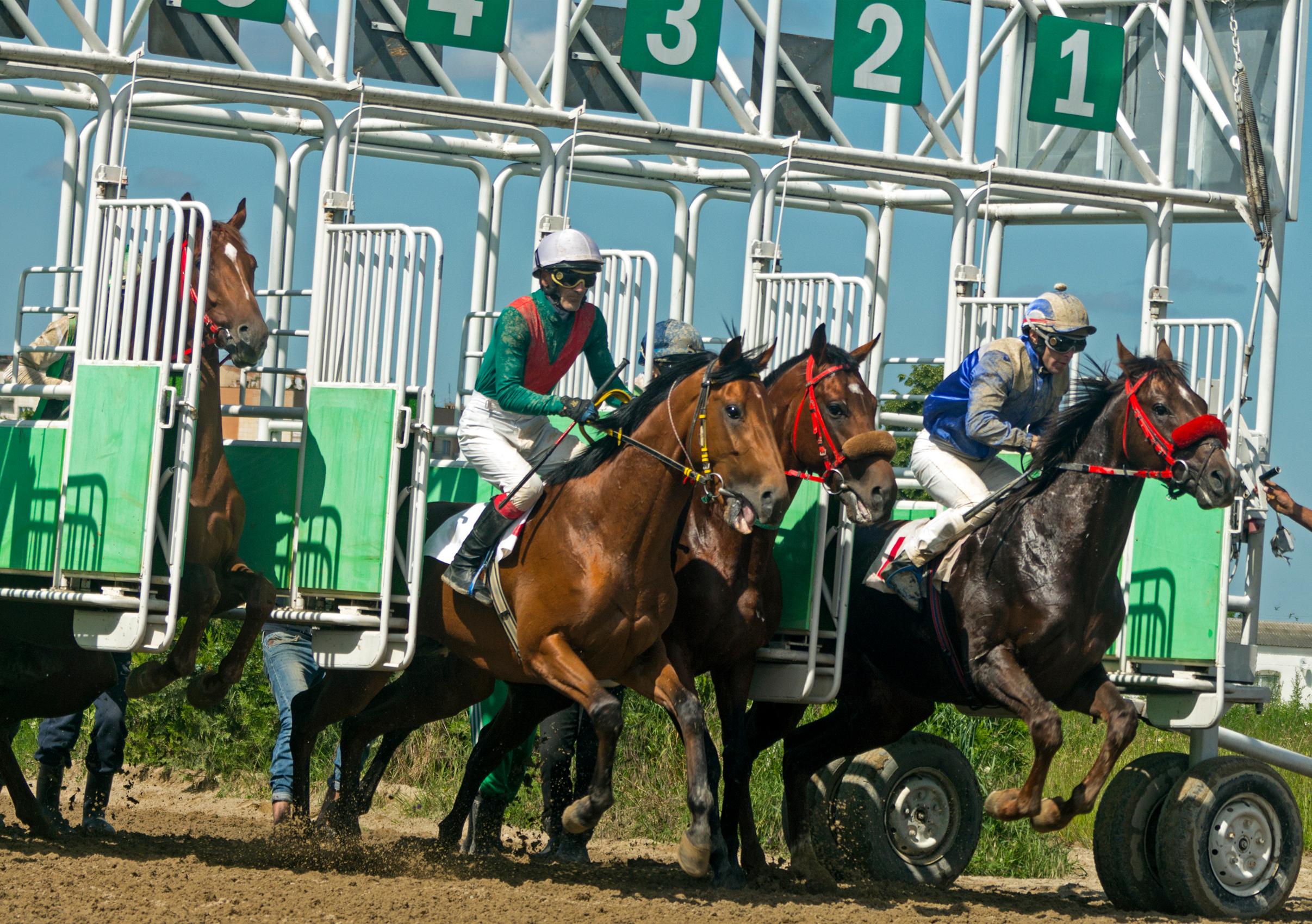 Federal prosecutors charged 27 trainers, veterinarians and other horse racing employees in a doping scandal on Monday. According to federal officials and court papers, the doping scheme was “widespread, corrupt” and “amounted to nothing less than abuse.” The charges were related to the use of performance enhancing drugs (PEDs) and alleged that those involved had manufactured, distributed and received PEDs that had been tampered with and misbranded in order to secretly administer them to racehorses and purposefully deceive horse racing regulators.

The drugs served to stimulate endurance, increase oxygen intake, deaden nerves, reduce inflammation and mask pain. In some cases, this could result in a horse over-exerting itself, which could result in injury or other health problems. The use of the adulterated PEDs, some of which were unapproved, was due to their difficulty to detect in anti-PED tests.

The investigation began in January of 2017 and concluded in January of this year. It included race courses across the country and the defendants ran horses at tracks in New York, New Jersey, Florida, Ohio, Kentucky and the United Arab Emirates. “By evading PED prohibitions and deceiving regulators and horse racing authorities, among others,” the indictment alleges, “participants sought to improve race performance and obtain prize money from racetracks throughout the United States and other countries…”

A total of four indictments were handed down today. One accuses veterinarian Louis Grasso and accomplices of manufacturing and distributing altered PEDs. The same indictment names trainer Thomas Guido, III, alleging that he obtained and administered the drugs to racehorses. A second indictment names Sarah Izhaki and her daughter Ashley Lebowitz as distributors of an adulterated and misbranded version of the drug erythropoietin, which is better known as Epogen or simply “epo.” They are also accused of selling a masking agent known as “the Devil.” A third indictment accuses Scott Robinson and Scott Mangini of operating an “online marketplace,” through which trainers can order the PEDs in question.

A final indictment focuses on trainer Jorge Navarro, who is alleged to be at the center of the current doping scandal. The allegations, which include 18 other co-defendants, indicate that Navarro gave a horse named XY Jet PEDs before his 2019 wins in Florida and Dubai that earned $1.5 million. The 8-year-old XY Jet died of a heart attack in January after a career that spanned 26 starts and earned over $8 million in purses. According to the indictment, XY Jet received over 50 injections in one instance. In 2017, at least two of Navarro’s horses testes positive for cocaine, but he insisted that the blood samples were contaminated.

Also mentioned in that indictment is trainer Jason Servis, who trained Maximum Security. Maximum Security is the horse that crossed finish like first at last year’s Kentucky Derby but was ultimately disqualified after stewards determined that he had impeded the progress of his competitors. In an intercepted phone call between Servis and a co-defendant, veterinarian Kristian Rhein, Rhein assured Servis that the drugs would not show up on an anti-PED test. Rhein said, “They don’t even have a test for it. There’s no test for it in America.”

Kitty Block, President and CEO of the Humane Society of the United States, responded to these latest allegations in the horse racing world:

“The reprehensible actions described in the racehorse doping scandal announced today are likely just the tip of the iceberg for this industry. In the last year, we’ve seen more than 40 horses die at a renowned track, a hall of fame trainer banned by multiple tracks able to simply hopscotch to another state, a Triple Crown winner’s drug results covered up, and now 27 trainers, vets and drug distributors indicted – including the trainer of a horse who just won the world’s richest race with a purse of 10 million dollars. These individuals, and the industry, must be held accountable. Congress needs to pass the Horseracing Integrity Act to improve the welfare of racehorses throughout the country, and bring the industry into the modern century.”

At Monday’s news conference, Geoffrey Berman, the U.S. attorney for the Southern District of New York, indicated that additional charges could be forthcoming.