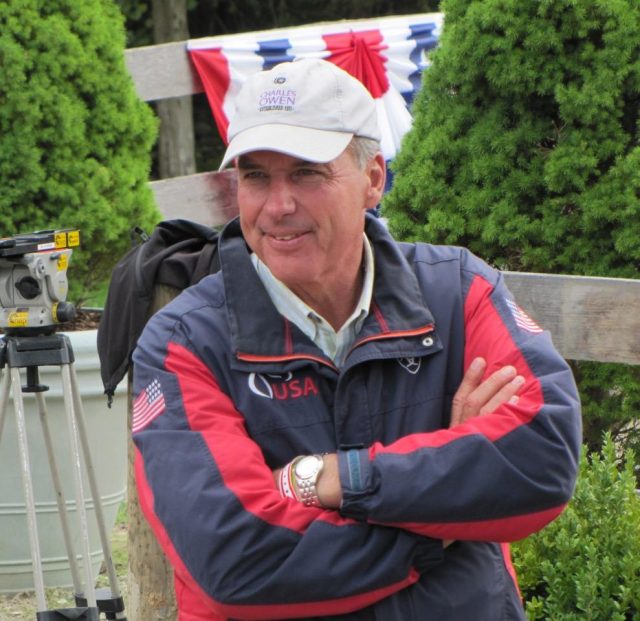 Top horsemen join horse health company’s Board of Directors and Advisory Board.

Haygain, the UK-based, international equine health company, is pleased to welcome two highly recognized horsemen and horse sport industry leaders to its leadership: John Madden will join Haygain’s Board of Directors and Terrance Millar will join its Advisory Board.

Haygain’s products align with the proactive practices embraced by elite human athletes. These methods are rapidly migrating to the realm of elite equine accomplishments, where Madden and Millar are recognized as champions of equine performance and well-being.

Madden and Millar’s addition to Haygain’s Boards builds on steady expansion for Haygain. In October of last year, John Dunlap joined its Board of Directors. The President of equestrian real estate company Moffat Dunlap Real Estate and past President of the Royal Agricultural Winter Fair, the largest indoor equestrian and agricultural exposition in the world, Dunlap continues a proud family tradition of guiding significant growth for North American equestrian sport.

Haygain’s growth in North America contributed to a six-fold worldwide sales increase over the past four years, catching the notice of investors beyond the equestrian world. Financial industry luminaries David Allan and David Calder joined Haygain’s Advisory Board last fall.

The owner of John Madden Sales and husband and coach of Olympic and World Cup champion jumper, Beezie Madden, John Madden leads a team that was among the first Americans to embrace Haygain high-temperature steaming.

At the time, a new young horse in Beezie’s string hit a stretch of unexplained poor performance. In a recent interview with The Horse Network, John Madden credited Haygain as critical in a diet overhaul that quickly returned the jumper, Cortes C, to peak form. Cortes C went on to earn the “Best Horse” title at the subsequent World Equestrian Games and the Madden team became permanently sold on steamed hay’s benefits for all their horses.

Mr. Madden served as First Vice President of the FEI and was the Chair of the FEI Jumping Committee until 2017. He was also a member of various committees of the United States Equestrian Federation, including Chair of its Computer List Task Force. He co-founded and operated the CSI-5* San Juan Capistrano and, from 2002 to 2010, was Chairman of the Board of the Syracuse Invitational Sporthorse Tournament. He is a member of the board of directors of the Upperville Horse Show.

“I am happy to join Haygain’s Board of Directors and become a part of the company,” stated John Madden. “Beezie and I have used their hay steamers for years and have been continually impressed with their focus on science and research for the betterment of horses. I hope to help be a small part in helping Haygain’s mission succeed for the good of the horses.” 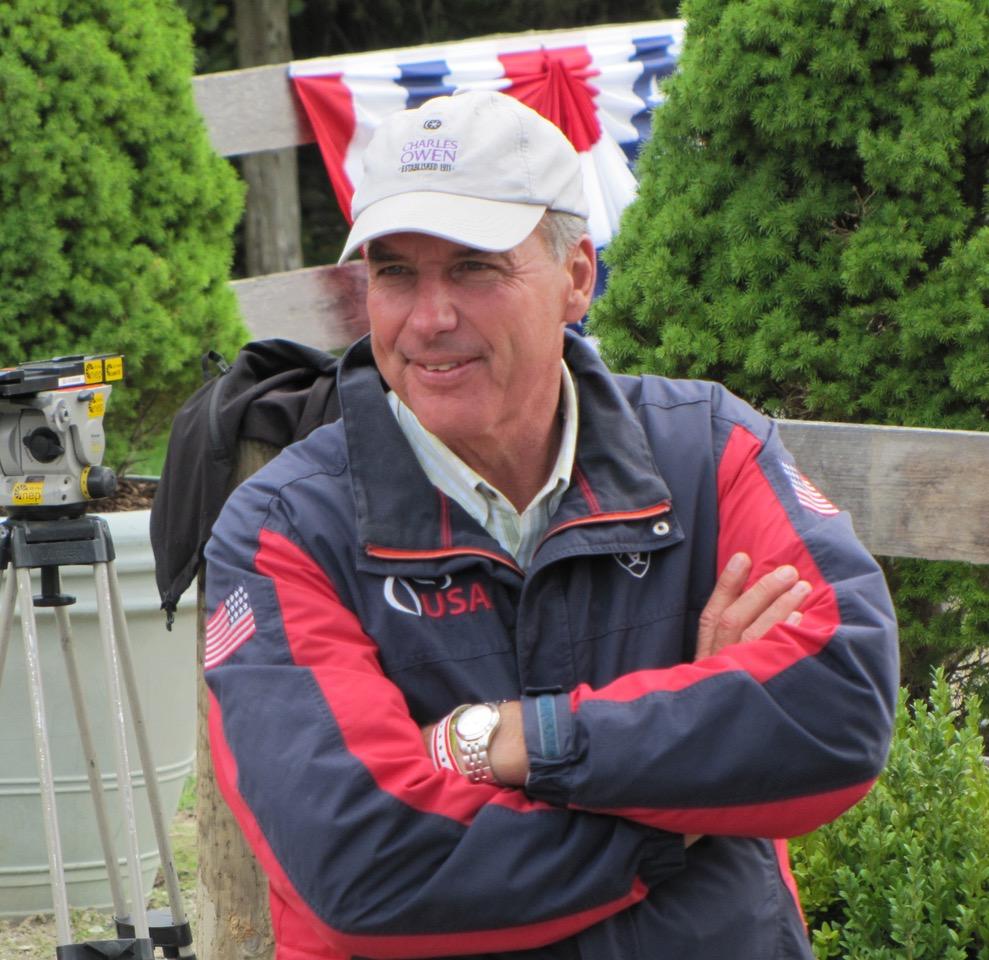 Terrance Millar, aka “Torchy,” is a mainstay of the Canadian Show Jumping team as both a rider and a coach. Following an illustrious competition career that saw him ride in two Olympics and on 23 Nations’ Cup teams, Millar turned his attention to training and coaching.  He acted as chef d’equipe of the Canadian Show Jumping Team at the 1998 World Equestrian Games in Rome, Italy, and the 2000 Olympic Games in Sydney, Australia.

Since 2004, he has been the Chair of High Performance for Jump Canada and the chef d’equipe of the Canadian Show Jumping Team. The crowning achievement in Millar’s reign as chef d’equipe came at the 2008 Olympic Games when Canada won the Team Silver Medal and Eric Lamaze went on to claim Individual Gold.

“As a long-time participant in show jumping’s evolution, I’m always looking for ways to improve equine performance and well-being. Haygain’s products do exactly that with beautiful simplicity. Steamed hay is great for horse’s all-important respiratory health and ComfortStall provides cushion for the joints that is critical to longevity in our physically demanding sport.

I am happy to join the Advisory Board of this company that brings so many simple, proactive benefits to our horses.” 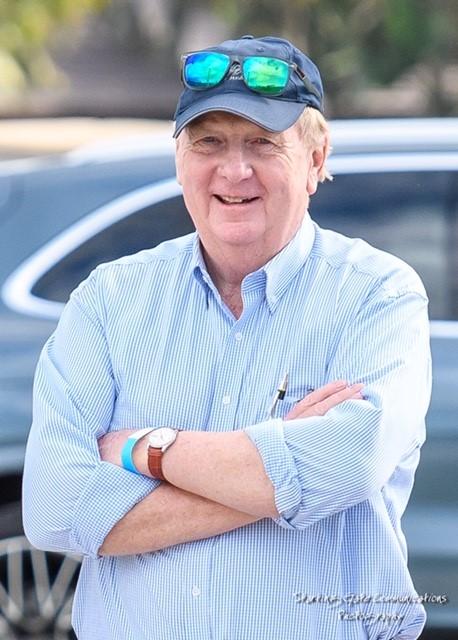 “We are thrilled to add these equestrian industry leaders to Haygain’s Board of Directors and to its Advisory Board. Their expertise maximizes Haygain’s ability to bring revolutionary horse health benefits to top equestrians and the general horse-owning public. Extensive science proves Haygain Hay Steaming and Comfortstall’s many benefits, and our fast-growing team is poised to bring them to horses throughout the world.”

About Haygain
Haygain partnered with the Royal Agricultural University in the United Kingdom and Cornell University’s College of Veterinary Medicine in the United States when developing its proprietary and best-in-class principal products. Haygain Hay Steamers eliminate 99% of the debilitating contaminants in hay and are unique in achieving the temperatures required to kill mold, fungal spores, bacteria and other respirable particles found in even top-quality hay. The company’s best-in-class and equally acclaimed ComfortStall sealed orthopedic flooring benefits joint and respiratory health and promotes deep sleep. It is widely used in veterinary hospitals and in the stables of elite equine athletes and all horses, with significant reduction in bedding and labor costs. Haygain markets its products in over 20 countries and they are used by equestrians and veterinarians worldwide.

For more information on Haygain, including the extensive research supporting its hay steamers and stall flooring, visit www.haygain.com.