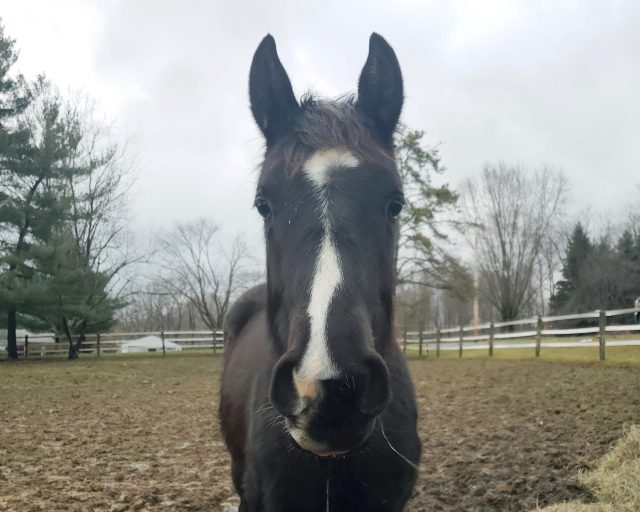 March 3, 2020DeAnn SloanNicole Cammuso#COLT STARTING, #horsetrainingComments Off on Do Horses Go Through the Terrible Twos?

As Nicole moves forward with training her filly, Bugatti’s behavior leaves her wondering if everyone is suffering from the consequences of the terrible twos. 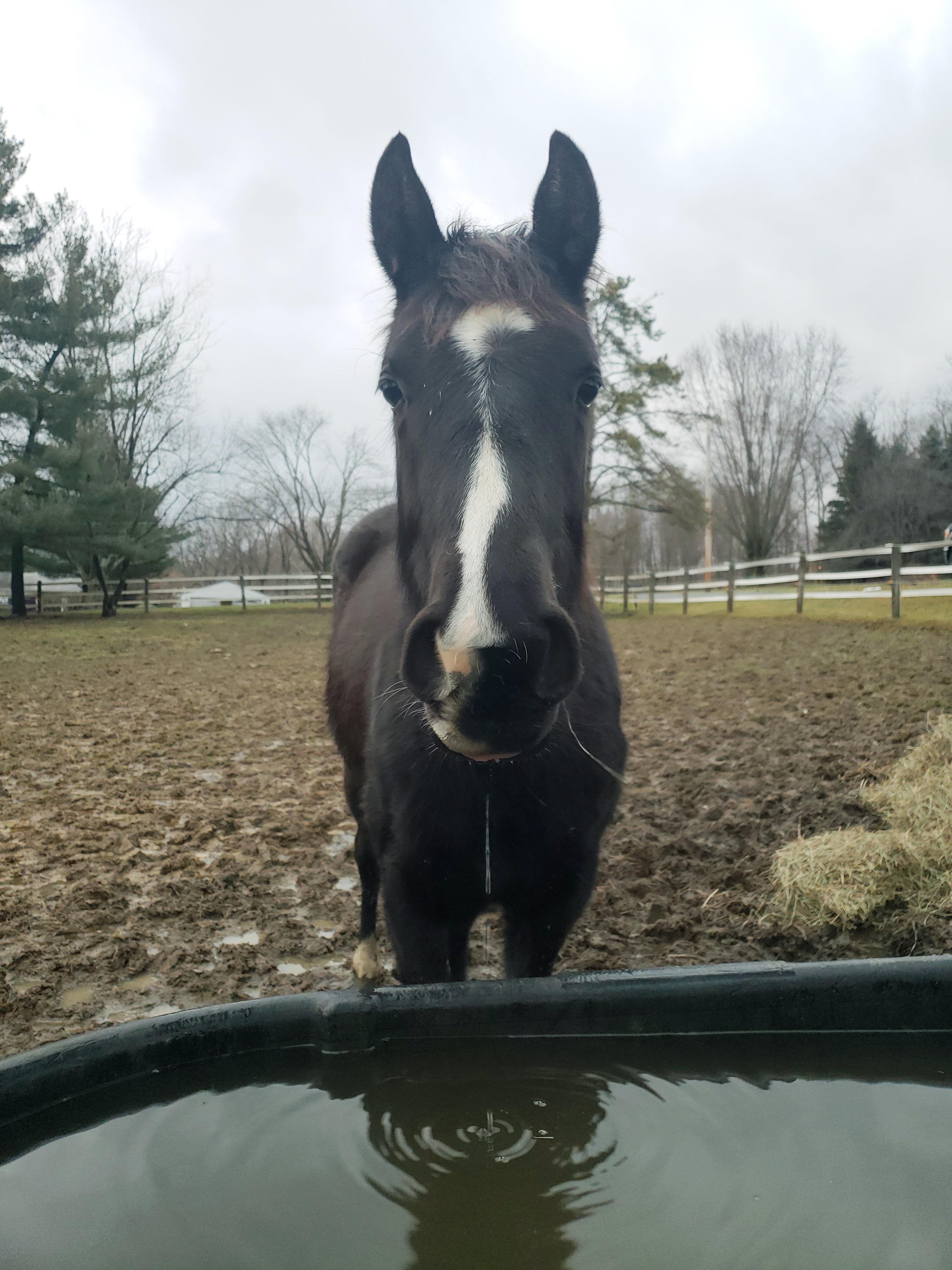 As young children develop, most reach a stage that is filled with tantrums, defiant behavior and a lot of frustration for both child and parent. This stage is often referred to as “the terrible twos” even though it can happen anywhere from 18-30 months of age.

So why do the terrible twos even exist? It is most widely believed that children are going through a lot of intellectual and physical growth during this period. They are starting to walk and talk, starting to have opinions, are learning to deal with their emotions and starting to understand and explore the world around them. But because their communication skills aren’t very well developed, they can become easily frustrated and tantrums ensue.

When it comes to horses, is there a such thing as the terrible twos?

My filly is making me wonder. She is going through a stage that has taken her from lazy to a ball of energy. Over the last two months I have been doing less training with her and more observing. Being swarmed with bookkeeping and taxes has been eating up all of my extra time, so the most training Bugatti has received recently is just short reiterations of things she already knows and making sure she is minding her manners.

I have noticed a few new things about her as she approaches her second birthday. She has a lot more energy than she used to. She even gives herself a workout when left to her own devices in the arena, which she really didn’t do much before. This could be due to the cool weather we have right now, but it has been a pretty consistent behavior. She is also going about her movements with more vigor and intensity. If she sprints, she sprints faster. If she bucks, she bucks more violently. She even has shown me some increasingly athletic rollbacks along the wall. I am wondering if she is growing into her legs, in turn making her feel more athletic than ever before.

From a developmental standpoint, I think of the two-year old horse more like the pre-teen human as opposed to a wobbly toddler. And this part of her recent changes screams pre-teen. I notice her objecting to my requests a lot more frequently in these past few months than she used to. Mostly these are at liberty requests, so she has the option to say no. (And let me just be clear, she is still very well behaved and engaged, but these are just deeper observations.)

She is also developing a more dominating role with her herd mate Shelby. Shelby is the leader of the two, as she should be, but during times at “play”, I have seen Bugatti rubbing her head all over Shelby as she attempts to push Shelby around. Shelby will usually nip it in the bud if she gets super annoyed, but the fact that Bugatti tries tells me she is gaining self-confidence and attempting to be more assertive.

I am enjoying seeing a more energetic horse, but I hope to harness the energy. Another reason I haven’t introduced a ton of new material to her is because I am interested in observing her more and developing a plan that encourages her new energy when desired, so I absolutely do not want to do anything to stifle it. I have some plans to work on canter maneuvers and collection work on the ground, and I will need to be able to call on her to have energy.

Overall, she is coming along right on schedule and we are planning to get back to our routine very soon. Our goal is still to do the liberty start with her, so I will be making sure her other groundwork is up to par before even attempting such a thing.