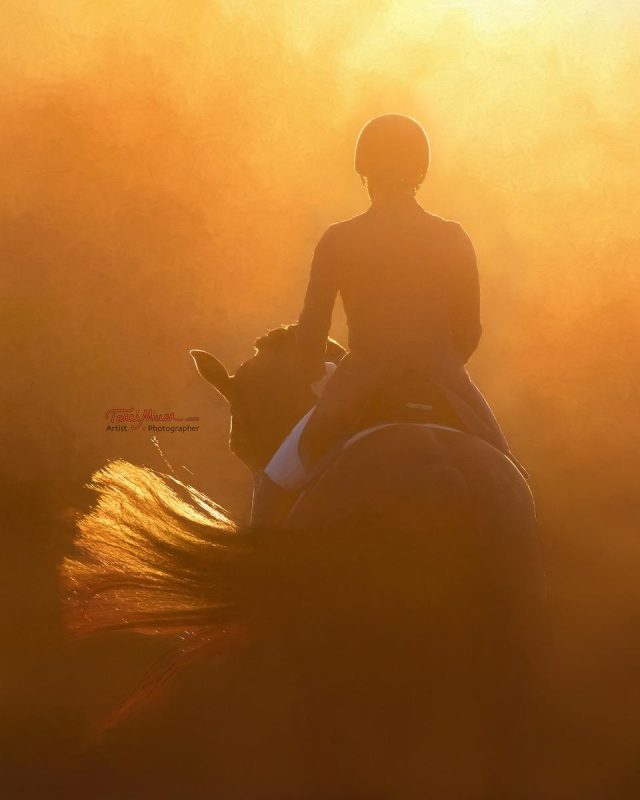 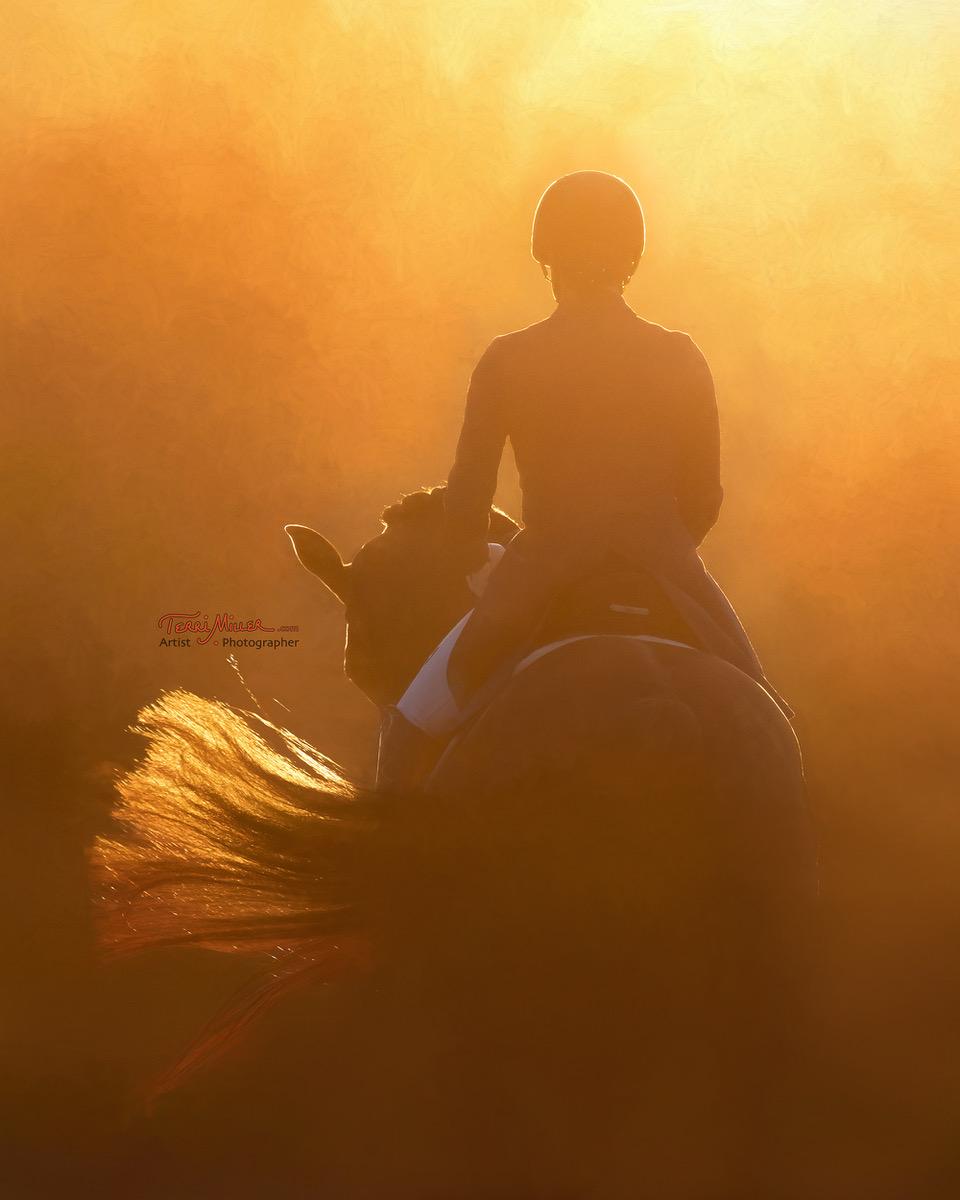 A Wild West can-do attitude brought the event to life. It came from Horse And Rider Boutique owner Barbara Biernat. Stunning dressage attire is her main gig, but when she saw a major shrinkage of international competition in the West late last year, she wouldn’t let it stand. She secured rare open dates from two defunct shows, including Nov 12-15, and assembled an expert team. Veteran show organizer Debra Reinhardt signed on as manager and Robert Kellerhouse brought a lifetime of facility and international eventing competition management to the party.

Reinhardt’s resume includes event coordinator for the U.S. Dressage Finals in Kentucky. Kellerhouse and Galway Downs hosted the West Coast’s first CCI4*-L eventing competition, in 2010, and are no strangers to meeting the needs of top horsemen and their horses.

The new organizing trio has a lot to do in little time. Pacific Coast Dressage was conceived as a CDI-only, to be held in the Los Angeles area. Adding a national show and moving to the bigger Galway Downs venue was officially announced only recently.

The team is eschewing frills in favor of excellent footing, by Footing Solutions, and stabling, and what Biernat describes as a “communal vibe.”  Given the short time frame, the Pacific Coast team is grateful for various community members stepping up to sponsor classes and help underwrite the considerable expenses of hosting an international competition.

Additional donations are still needed and greatly appreciated, along with volunteers. In any form, support is a great way to get in on the ground floor of what could be a groundswell of new dressage activity in the West.

Pacific Coast’s second show in November offers a World Cup qualifier. It falls one week before another World Cup qualifier, at Desert Dressage, Nov. 11-19. Along with the West Coast’s deep roster of past and future Olympians, this Fall’s mini-circuit may attract top contenders from well beyond the region.

Located in the heart of Temecula Valley Wine Country, Galway Downs has multiple arenas and warm-up rings. Endless room to roam is overlooked by the breathtaking San Jacinto Mountains. The Equestrian Center is part of a 242-acre outdoor entertainment and special event complex. Lovely landscaping and ample shady spots set the stage for enjoying dressage at its finest, for exhibitors and fans.