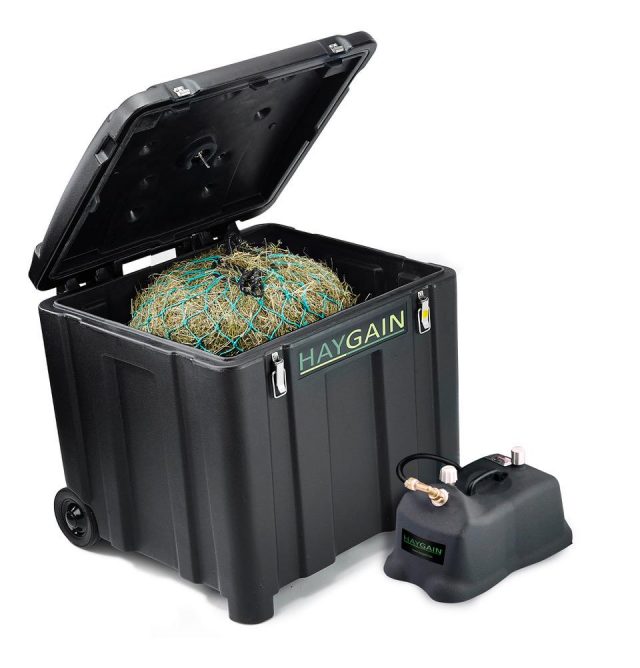 When top eventing riders united to help raise funds for victims of the devastating wildfires in Australia, Haygain decided to help by donating an HG600 hay steamer to the cause.

The steamer up for grabs holds approximately a half-bale of hay, is easily portable, and retails for $1,749. Entries will be collected by event photographer Deborah Windsor on site, and the winner will be announced during closing ceremonies. The steamer will be shipped or can be delivered if the winner lives in the Ocala area. 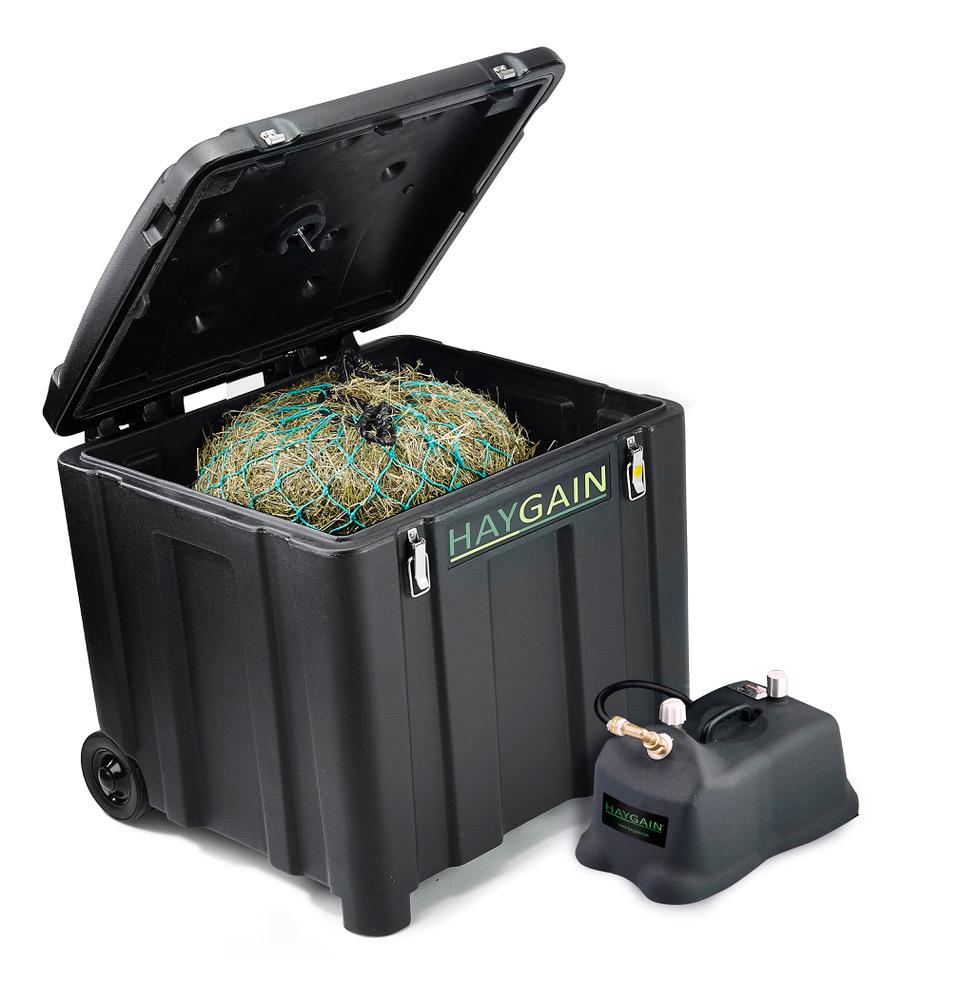 Haygain high-temperature hay steaming was developed 11 years ago in conjunction with the Royal Agricultural University in the U.K. The process drastically reduces dust, mold, fungi and dust found in even top quality, most expensive hay. These breathable irritants are the main cause of Inflammatory Airway Disease. IAD and other conditions on the Equine Asthma Spectrum affect a surprising high percentage of active sporthorses, often without obvious symptoms. A recent study of 700-plus active sporthorses found that 88% of them had IAD, and that feeding Haygain Steamed Hay reduced the risk of IAD by 65%.

Selena took a tip from the top in adding high temperature steamed hay to her horses’ routine. It came from Sir Mark Todd, the six-time New Zealand Olympian designated by the International Equestrian Federation as its “Rider of the 20th Century.” 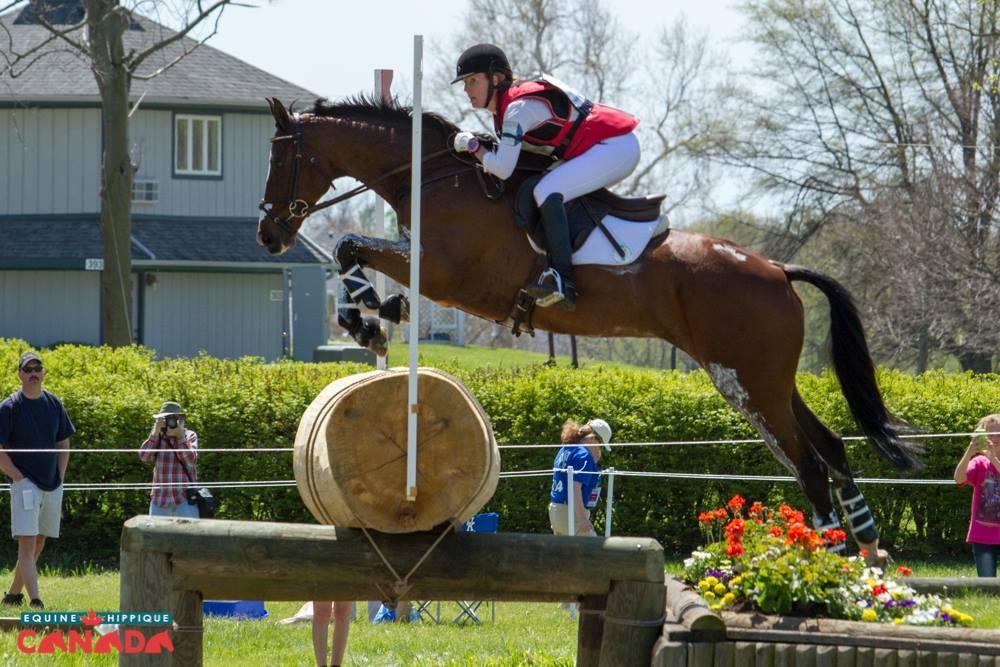 Selena and her longtime top international partner Foxwood High were stabled at Todd’s base in England while prepping for the Badminton Horse Trials in 2014. Todd was one of the first to embrace Haygain steamed hay as a means to protect and improve equine respiratory health. It also adds water to the diet for improved digestive function and it’s good taste entices even picky eaters.

In the case of Foxwood High, aka “Woody,” he was initially fed haylage at Sir Todd’s farm, but Selena noticed the big horse was not eating very much of it. His appetite improved significantly once he began steamed hay, and he stayed on it for the next three weeks before Badminton. That alone sold Selena and her mother, Morag, an extremely experienced horsewoman, on steaming’s benefits. 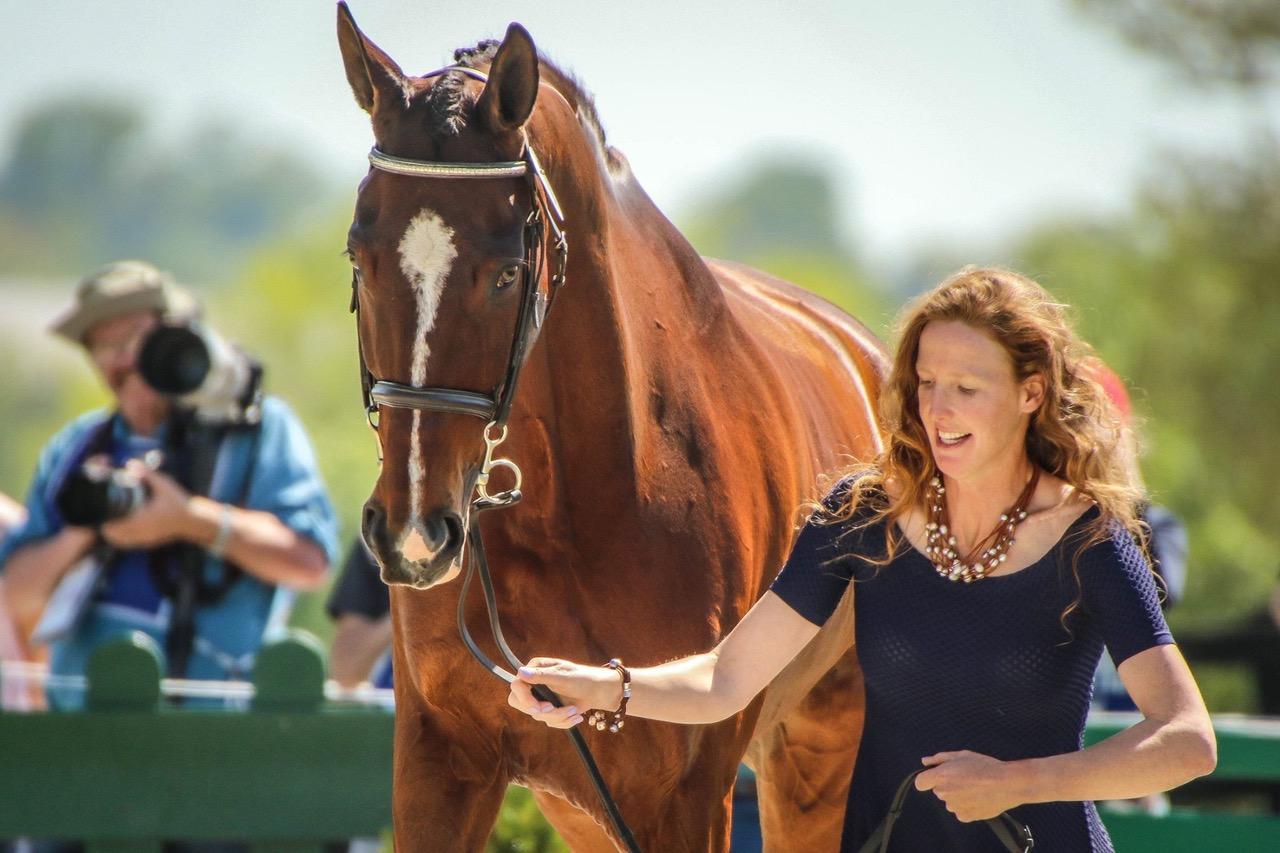 At their base, the Datta family’s 100-acre farm in Kingston, Ontario, Canada, the O’Hanlons have seen steamed hay help all their horses. “Over time, we’ve had a few horses with allergies and Haygain steamed hay has made a big difference,” Selena reports. “We’ve seen a lot less coughing.”