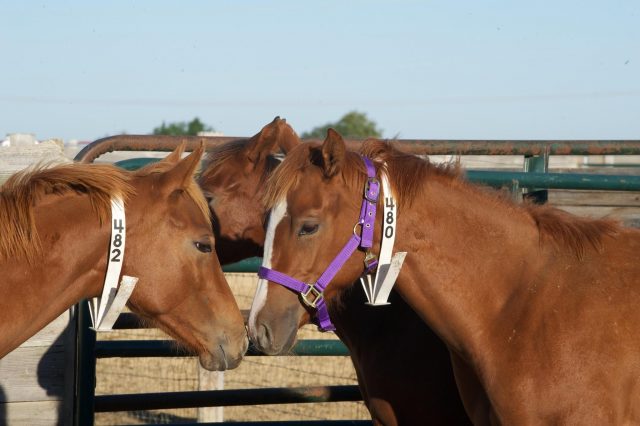 Following the numbers and finding the facts – how many horses are really exported across borders for slaughter and what regulations exist in other countries?

Horse Nation is examining the factors contributing to horse slaughter and how they’re being addressed in an ongoing series. This article is the third in the series — you can read the first two, SAFE Act Insights and SAFE Act Discussed at House Legislative Hearing. Stay tuned for more articles about the SAFE Act and horse slaughter. 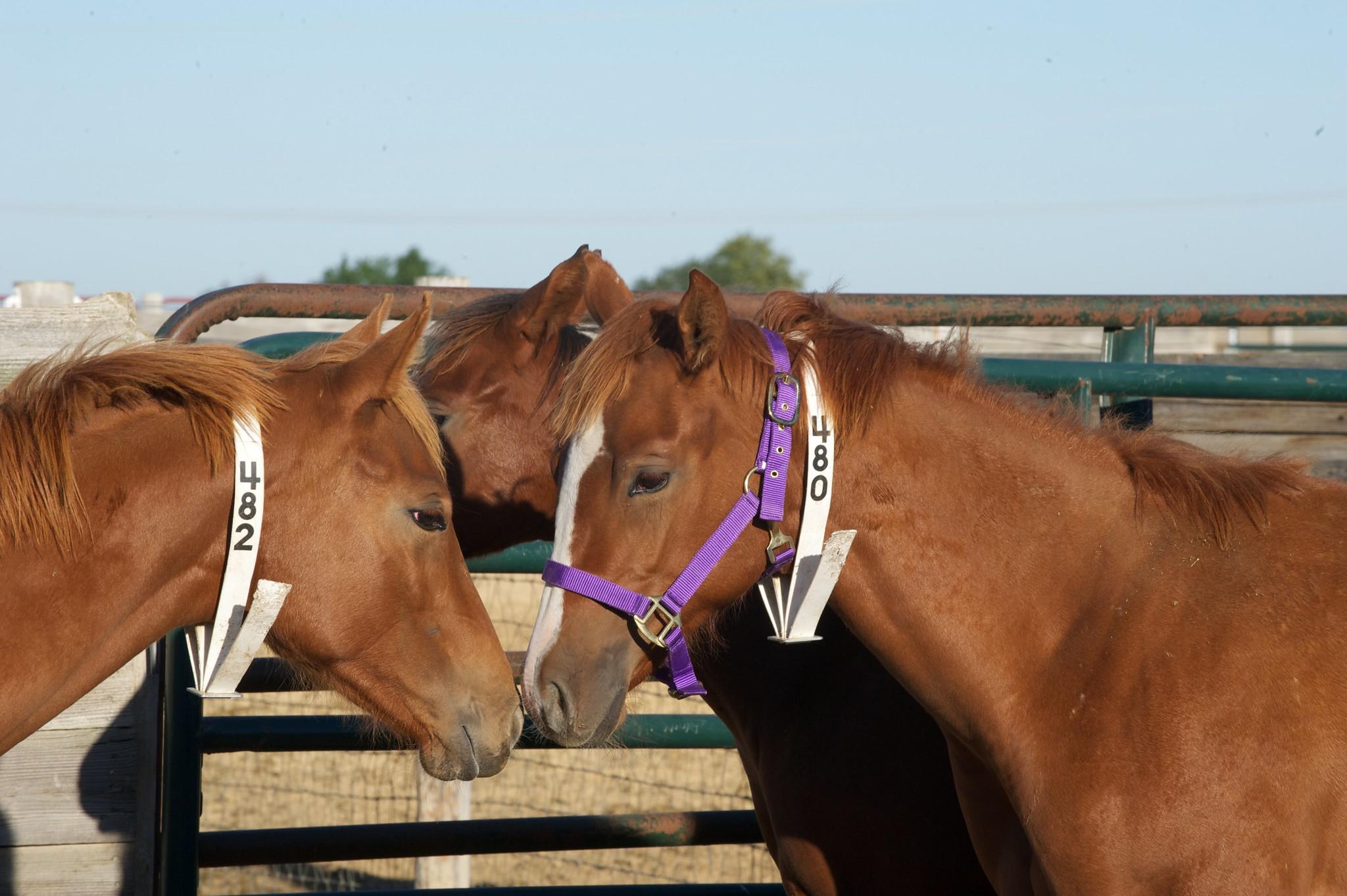 Researching this series, one point became apparent – organizations on all sides of the issue were citing approximate numbers of equines shipped across U.S. borders for slaughter – no one really knows exactly how many horses are exported for slaughter. Most estimates ranged between 80,000 and 100,000 horses.

In their opening statements at the January 29 House Committee on Energy and Commerce subcommittee legislative hearing, Ms. Nancy Perry of the ASPCA and Dr. Douglas Corey, DVM of the AAEP, both cited approximates and generalities: Perry cited “tens of thousands” of horses shipping to slaughter and Corey cited approximately 80,000 to 100,000. Perry also claimed that the number of American horses shipped to slaughter is declining to “under 62,000 from over 100,000 in recent years.”

With these approximations and generalities, what do we actually know about horses shipped across U.S. borders for slaughter?

Here are the facts.

As indicated on the chart, the total number of equines exported across U.S. borders is trending downward from 125,608 in 2015 to 81,276 in 2018, the last year for which we have both Mexico and Canada export numbers.

Another point brought up in the legislative hearing was whether horse meat is safe for human consumption. Both sides brought up laws and regulations surrounding equine imports and horse meat in Canada and Mexico. We reached out to the Canadian Food Inspection Agency (CFIA), the European Union’s (EU) department of Health and Food Safety and Mexico’s Secretariat of Agriculture and Rural Development (SAGARPA), with inquiries about each country’s or organization’s regulations around horse meat and equines imported for slaughter.

CFIA’s Media Department stated: “All shipments of feeder and slaughter horses entering Canada from the United States by ground transportation are required to proceed through designated ports of entry. Shipments of feeder and slaughter horses cannot enter Canada at other border ports of entry. Slaughter horse shipments require veterinary inspection by the CFIA at the border. Transporters must arrange an appointment for inspection a minimum of 24 hours before arriving at the port of entry. All federally registered slaughter facilities in Canada must comply with federal food safety laws. This applies to all meat, including horsemeat. All operators who slaughter horses for human consumption must get the health and medical history (list of drugs and vaccines, including declaration of any non-permitted substances) of the horse for the 180 days before slaughter and ensure its validity. This 180-day time period is considered sufficient because it allows a generous window of time for an animal to naturally eliminate remnants of medication that may have been previously administered. In compliance with Canadian legislation, all animals are inspected by the CFIA both before and after slaughter to verify that the meat derived from these animals is safe for human consumption. The CFIA performs random residue sampling of meat as part of its National Chemical Residue Monitoring Program.”

CFIA’s Media Department also provided their list of banned substances in equines slaughtered for food – phenylbutazone is one substance on that list. The full list can be viewed here.

Darragh Cassidy, EU Department of Health and Food Safety provided the following: “The European Council adopted legislation that explicitly prohibits the use of growth-promoting hormones and so-called beta-agonists (such as ractopamine) in farm animals. In 1981, with Directive 81/602/EEC, the EU prohibited the use of substances having a hormonal action for growth promotion in farm animals. Examples for these kind of growth promoters are oestradiol 17ß, testosterone, progesterone, zeranol, trenbolone acetate and melengestrol acetate (MGA). This prohibition applies to Member States and imports from third countries alike. The legal instrument in force is Directive 96/22/EC as amended by Directive 2003/74/EC. In addition, the new EU legislation on veterinary medicines and medicated feed (that will apply as of January 2022) contains a comprehensive set of concrete provisions to fight AMR. Given the international dimension of AMR, two of the new provisions  will also apply to operators in non-EU countries for those animals or products of animal origin they intend to export to the EU: the ban on using antimicrobials as growth promoters; the ban on using those antimicrobials to be designated in the EU as reserved for humans only.”

At the time of writing, SAGARPA has not responded to multiple emails.

CORRECTION: An early version of this article gave ASPCA’s Senior Vice President of Governmental Relations Nancy Perry’s name incorrectly as Anna Perry – we have updated the article with the correct name.