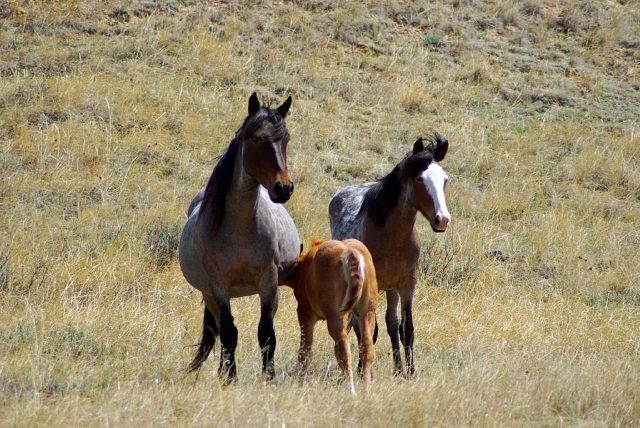 Thousands of equines are currently transported across US borders to be slaughtered. The SAFE Act aims to end that practice. We caught up with Representatives Janice Schakwosky (D-IL) and Vern Buchanan (R-FL) to learn more about the act, its current status and why they believe it’s necessary. 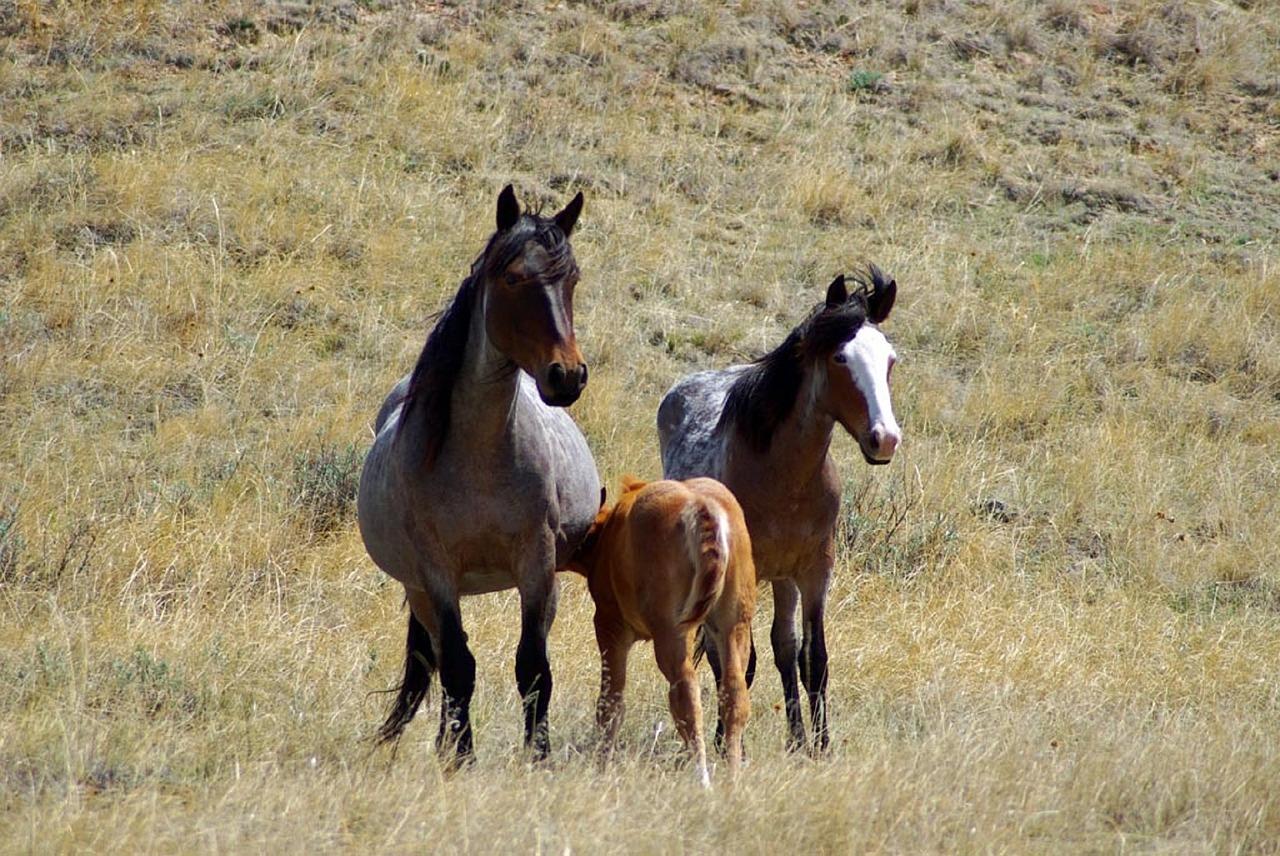 An estimated *80,000 to 100,000  equines are transported across US borders to Mexico or Canada for slaughter. The Safeguard American Food Exports (SAFE) Act, first introduced in 2013, is intended to ban both horse slaughter and exportation of slaughter-bound horses.

Horse slaughter has been prohibited in the US since 2007 following a ruling from the US District Court for the District of Columbia declaring it illegal for horse slaughterhouses to pay the USDA for their own horse meat inspection, closing a loophole which allowed slaughter to continue around a federal law enacted in 2005 which defunded the inspection of horses and horse meat. Under current legislation, the prohibition on slaughter is subject to annual renewal via the appropriations process.

The current version of the SAFE Act, H.R. 961, is spearheaded by Representatives Janice Schakowsky (D-IL) and Vern Buchanan (R-FL). Said Buchanan, “More than 100,000 American horses are exported to Canadian and Mexican slaughterhouses each year, according to the U.S. Department of Agriculture. The SAFE Act would ban both the slaughter of horses for human consumption within the United States and the export of horses to be slaughtered outside the U.S.”

Schakowsky added, “The SAFE Act ensures that we don’t make equine consumption a thing here in the United States. Because horses are not raised for food, they are routinely given hundreds of drugs over their lifetimes that are prohibited by the FDA from being used in animals intended for human consumption. Those drugs, although safe for horses, have potential toxic impacts on human health if they enter the food supply. Last year, more than 80,000 American horses were transported to bordering countries for slaughter to satisfy overseas consumers. These horses often suffer long journeys without adequate food, water, or rest. Additionally, the domestic prohibition on horse slaughter for human consumption is subject to the annual appropriations process. It’s up to us to institute more lasting protections for these majestic animals and the health of people both here in the U.S. and around the world.”

Number of US equines imported to Canada for slaughter, annually.

At the time of writing this article, the SAFE Act had a 3% chance of being signed into law, according to Skopos Lab statistics cited on govtrack.us. When asked about the Act’s chances of being signed into law, Buchanan said, “We feel much more optimistic and have continued to garner broad support for this important bill, including nearly 200 co-sponsors in the U.S. House.”

Schakowsky emphasized the act “actually has strong support on both sides of the aisle,” adding, “I believe we can get it passed this Congress.” Schakowsky mentioned the act has over 200 cosponsors with 22 being republicans, which she attributes to members of both parties recognizing “how horses have long represented the spirit and freedom of America and it’s time to protect them from treatment that opposes our nation’s values.” 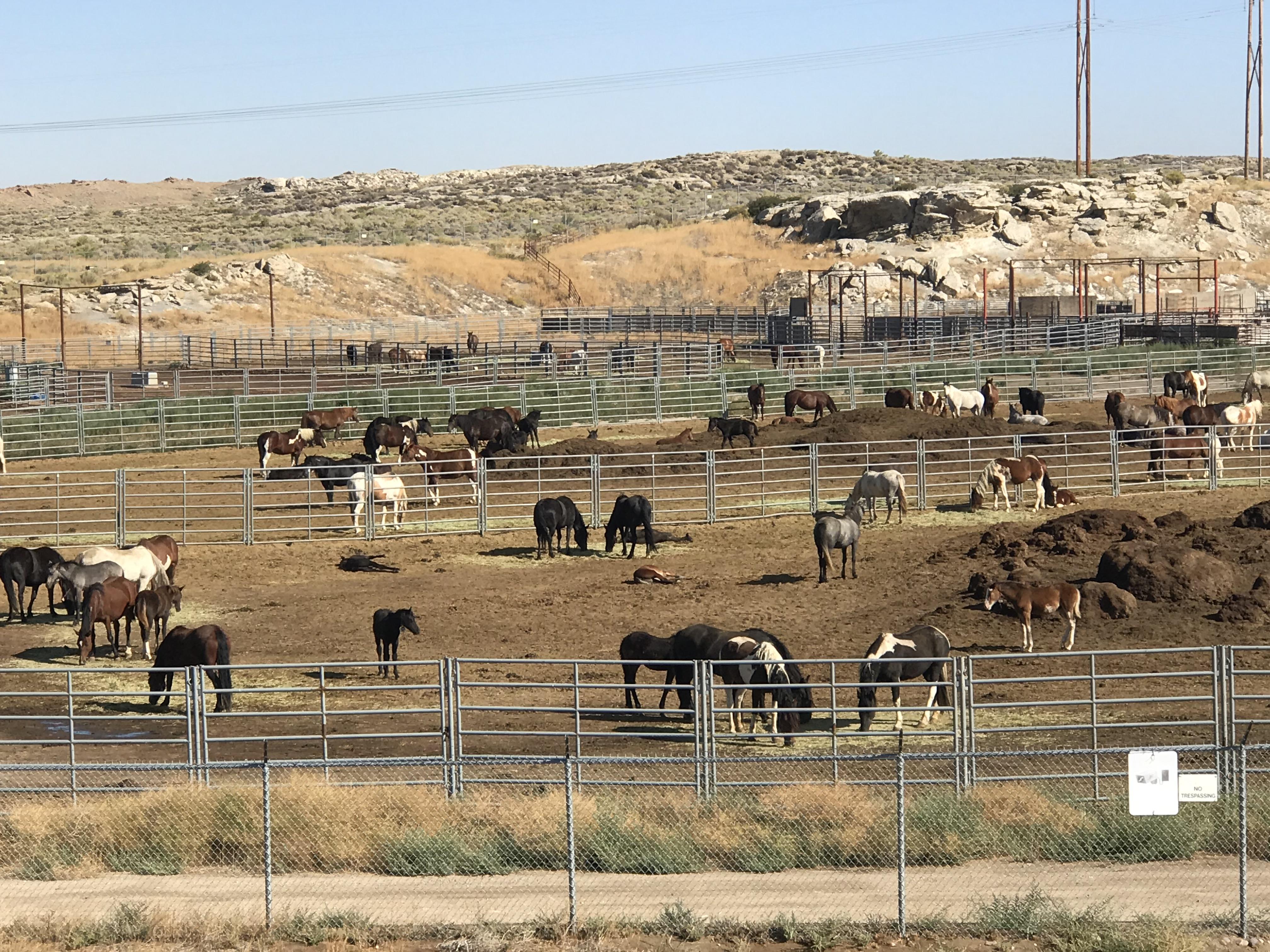 “Right now,” Schakowsky said, “the biggest obstacle [facing the SAFE Act] is simply gaining more support for it. We’ve recently hit over 200 cosponsors. While that is a strong bipartisan showing, it’s always helpful to have as many representatives signed on as possible to highlight the importance of the issue.”

“The good thing,” continued Schakowsky, “is that this is an issue so many people can get behind. The SAFE Act falls under the jurisdiction of two committees: Energy & Commerce and Agriculture. Within Energy & Commerce, it was referred to the Health Subcommittee because of its close association with the FDA.”

The act was also referred to the Livestock and Foreign Agriculture Subcommittee, where, said Schakowsky, “we are working closely with Reps. Eshoo and Peterson [Anna Eshoo (D-CA) and Collin Peterson (D-MN)] — the chairs of their respective subcommittees — to hold hearings on the SAFE Act and other horse issues in the upcoming session.”

When asked about enforcement of the act if passed, Schakowsky said the following: “Because the SAFE Act would obtain its authority through the Federal Food, Drug, and Cosmetic Act, it would be enforced by the Food and Drug Administration (FDA) in the same ways they enforce other laws and provisions. Currently, horse slaughter in the U.S. is prevented through the appropriations process. The SAFE Act is vital because it would permanently prohibit domestic horse slaughter and address the exportation of American horses to foreign countries for slaughter.”

*80,000 per ASPCA statistics as quoted by Congresswoman Schakowsky, 100,000 per USDA statistics as quoted by Congressman Buchanan. Complete, accurate numbers for slaughtered horses exported from the US are challenging to obtain for multiple reasons. Several sets of data will be used throughout the series to provide the most accurate possible picture.

Stay tuned for more articles about horse slaughter. This is the first in a series that will examine factors contributing to horse slaughter and how they are being addressed through an objective lens.