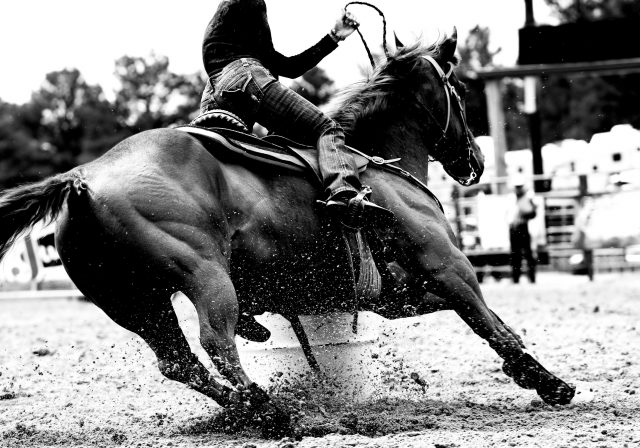 “I can say with certainty that my priorities were wrong for many years. You can in fact want it too much.”

As a competitor, I think it’s only natural to strive for perfection. As a matter of fact, I would venture to say that perfectionism is one thing that all top athletes have in common. Although, many times, perfection comes with a price. The price of time taken away from other things in life, disturbing the balance.

When I first entered the corporate world, co-workers and management always spoke to me about life balance. I was young and inexperienced at the time and I really didn’t have much of anything beyond horses and school to balance, so these speeches fell on deaf ears. Little did I know that later on I would find myself giving these same speeches and working towards this as a life goal.

Fast forward years later to when I found out that we were expecting our son… At this point I stopped riding. When I stopped riding, my husband slowed down with his roping. We then found ourselves 100% lost. We had absolutely no clue what to do. We didn’t know how to be “normal” people.

I don’t think that it’s often recognized that one can be too vested in their craft. In fact, it seems that society frowns upon anything less.
I can say with certainty that there was a time in life when horses were all consuming for me. I worked to support my goals in barrel racing and the idea of possibly making a career in the equine world (not to actually have a career in my career). Because horses were my only passion, I scheduled my entire life around barrel racing events, which included holidays. I let it take control in all aspects for years…

One day on a trip to Arkansas, I looked in the rearview mirror… at that moment I realized my life had changed. There was no trailer behind me.
In the past, our weekends were filled with barrel races, team ropings and rodeos. There was always a trailer in that rear view mirror. It was a staple in my life.

I had become so wrapped up in the successes and failures of what happened inside the arena that I had lost myself. Even though my goals may have been for it to “become a job,” the consequences were that it became less enjoyable. It was more about numbers, finding sponsors, saying the right things, doing the right things. I made it a job…so what was my outlet was now combined with work because I chose to make it that way. 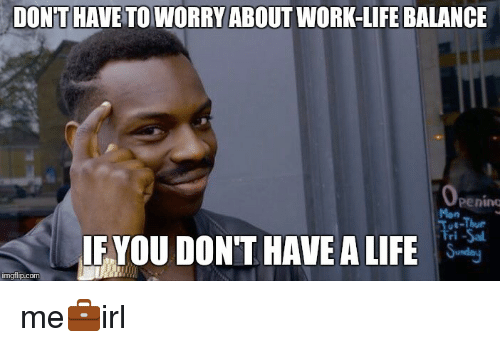 I look back on vacations and opportunities to do “other” things that I missed out on because I NEVER let anything else come first, including attending things that were important to the people who were close to me.

I can say with certainty that my priorities were wrong for many years. You can in fact want it too much. 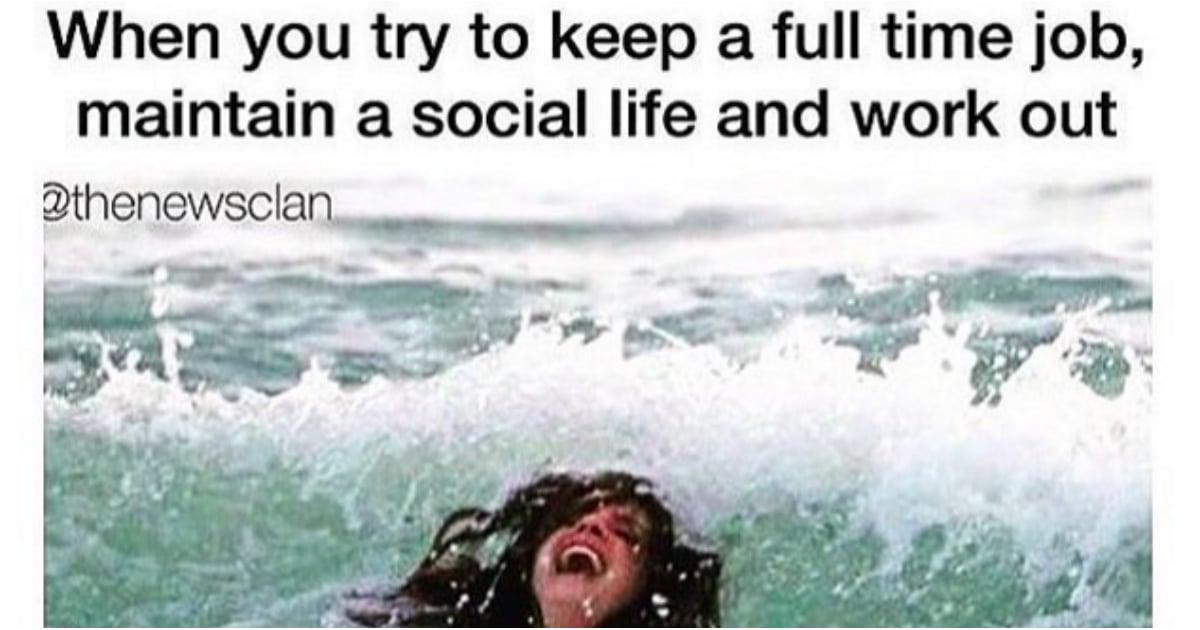 I am thankful that even though I was late to the party, I am making progress in finding my balance. I learned that what we do inside the arena isn’t what makes us a good or bad person. It’s what we do on the outside of those rails that counts…

Does that mean that my desire to win has decreased? Not at all.

We can still work toward a goal with all of our effort but not let it take complete precedence over the other things that count in our lives. When it does, that’s when we lose balance… 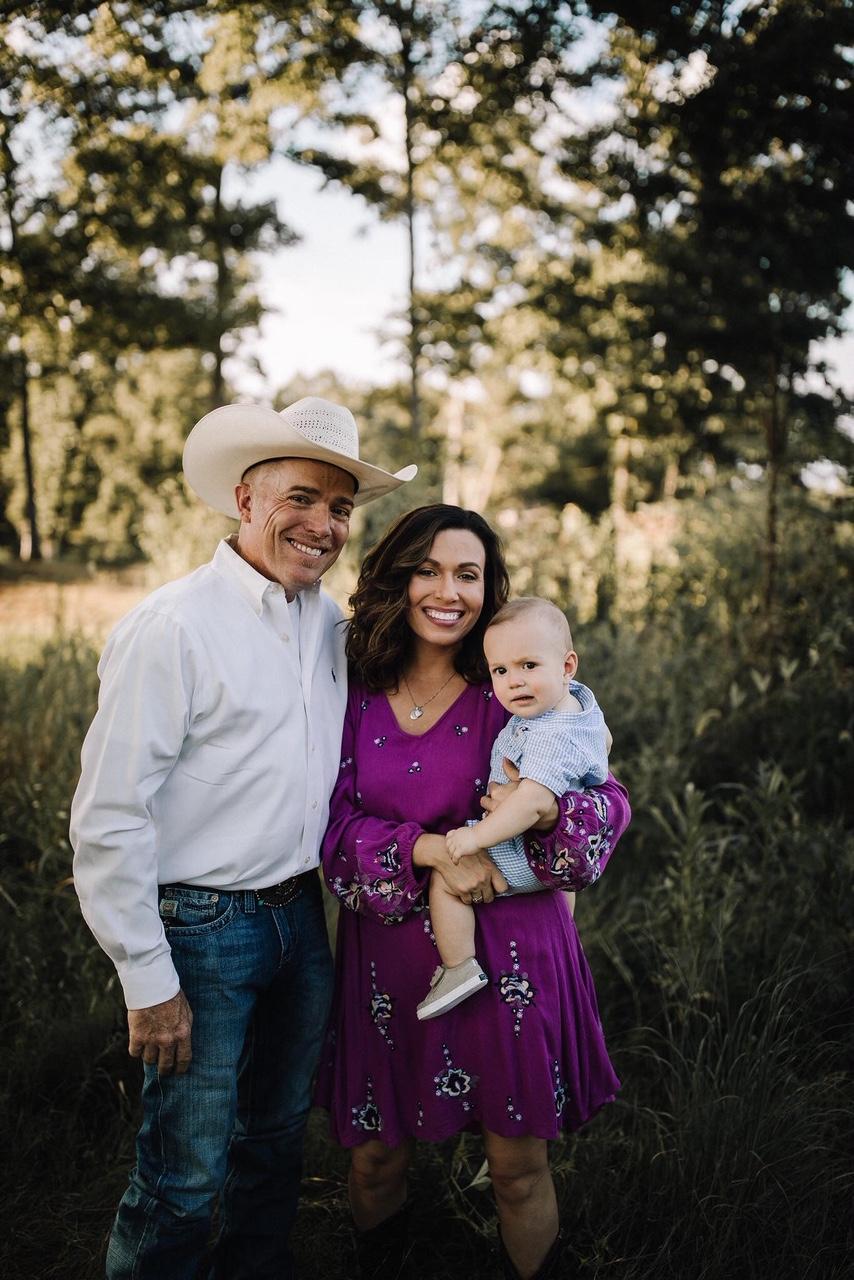 Casey and her family. Photo by Billie Shaye-Harper.