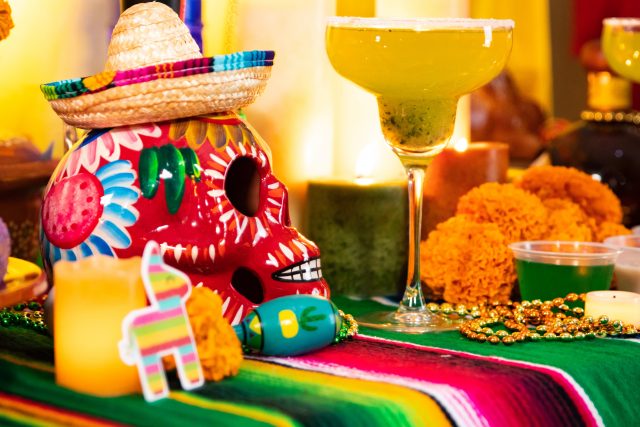 In honor of Halloween, Horse Nation held a spooky short story contest, calling for readers’ best horsey tales of horror (and humor!). Here’s one of our picks — we think it’ll tug at even the toughest of heartstrings. 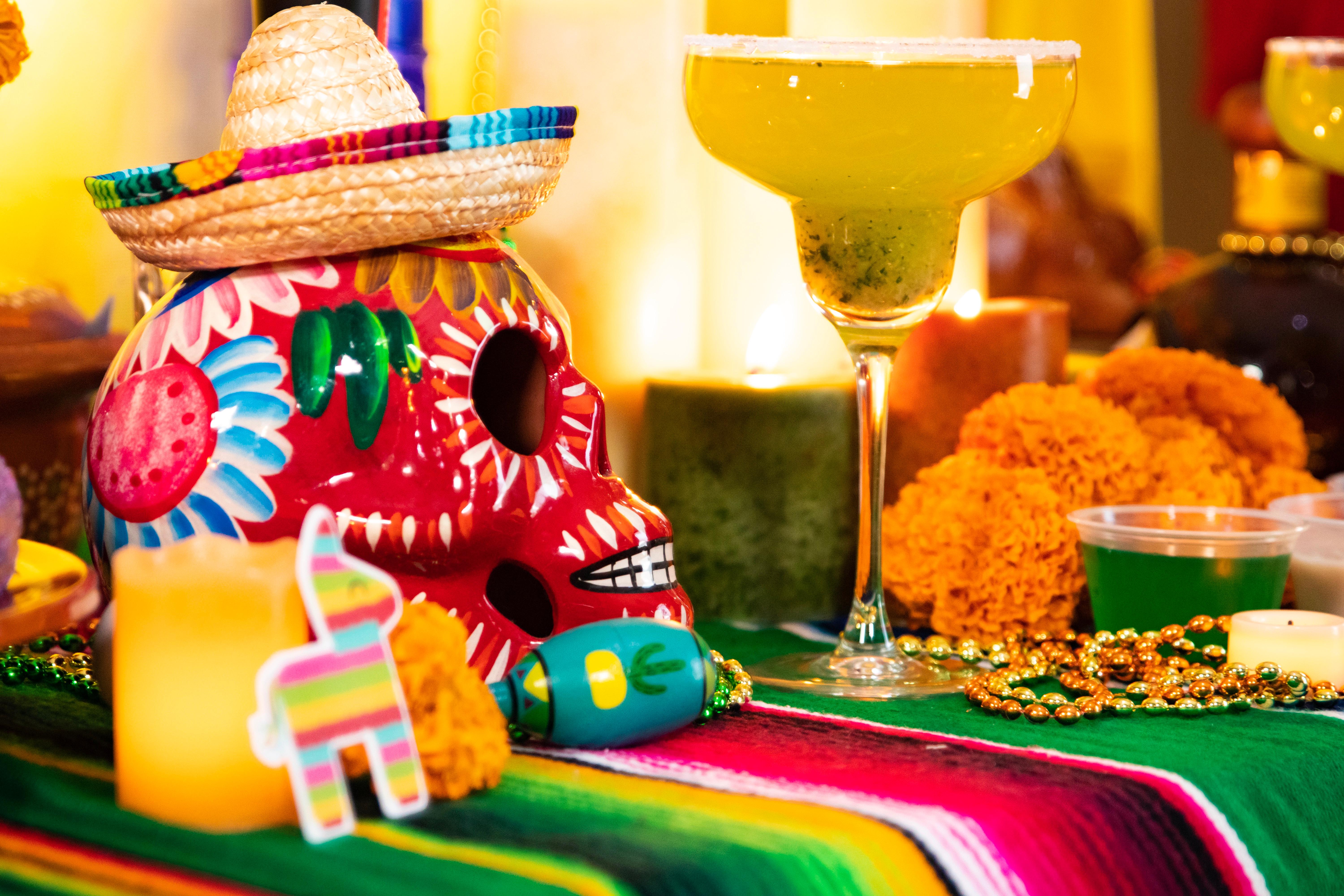 In an instant, the sun lost its glare and began to cast a golden glow on the cedars lining the rolling hills of southwestern Travis County. As much as she’d loved to stay out on the trail well into the cool summer evenings, Sherry knew she’d better get back to the barn before dusk.

She wasn’t worried about ghosts this Halloween Eve, but she did believe in the white-tailed deer rustling in the brush that could send Nutmeg, her off-track Thoroughbred mare, into orbit. Sherry still had work to do back at Limestone Stables tonight; she had no time to risk spending an evening in the ER.

Sherry weighted her seat and gathered the mare’s energy: Wait, wait…Now! As if reading Sherry’s mind, Nutmeg rocked back on her hocks and sprang forward with a gleeful bound, snorting happily with each stride. By the time the little bay mare slowed to a walk at the creek crossing, Sherry was beaming.

This little firecracker of a mare was all treat after a year filled with nasty tricks. The departure of Sherry’s husband last winter was hard enough, and then the new year had brought an excruciating decision to put down her beloved German Shepherd Molly. The cruelest blow of all came in June, when Antonio lost his fight with the leukemia that seemed to come out of nowhere.

Known to many simply as “the barn guy,” Antonio was the rock who had kept Limestone running through the long weeks Sherry had spent frozen in sadness. On the days Sherry had spent coiled on the office couch, it was Antonio who guided the lesson kids through brushing and tacking up their ponies. When Sherry lost her grip on her anger and lashed out impatiently at a lesson kid, Antonio would follow with a kind word of praise for how the child handled her pony.

Antonio taught all the kids a ritual he did with all the horses: he would hold very still and blow gently into the horses’ nostrils. By sharing breath, he explained, the horse sees your spirit and recognizes you.

Now Sherry was better, but Antonio was gone, and everyone at Limestone missed him badly. As October came to an end, Patricia had an idea: “Let’s invite Antonio back for El Día de los Muertos.” And so everyone planned what they would need for a proper shrine. Anne went to a panaderia on the South Side for puffy pan de muertos, the colorful bread of the dead, and garishly beautiful sugar skulls, as well as a bottle of the Dos Equis Antonio had loved.

Some of the kids stayed after the Saturday group lesson to decorate the figures to resemble loved ones who had passed. Antonio’s figure was adorned with the baseball cap he had always worn and his San Antonio Spurs jersey. And since Antonio would always have a menagerie, the kids made skeletons for animals that had passed.

There was Cedric, the barn cat who had disappeared one day without a trace; Timothy, the wily lesson pony who had taught every kid in the barn to make sure the stall door was really latched; and Emmie put a bright red ribbon collar on a tiny canine skeleton to represent Katie.

Everyone had left their contributions in the tack room, but now the kids had all gone home to go trick-or-treating. Now it was up to Sherry to assemble the shrine.

Although Nutmeg had stopped blowing after the walk through the creek back to the barn, a quick palm to her chest suggested she was still a little warm. Sherry pulled off the mare’s saddle and left her to cool down in the cross-ties for a few minutes.

Meanwhile, Sherry brought out the skeleton figures, decorations and gifts. Maybe she should add some carrots for Timothy? Lost in assembling the tableau, she heard Nutmeg stamp her hoof indignantly, as if to say, “Where’s my carrot? Don’t leave me here all night!” Sherry rolled her eyes: Such a mare!

“Give me a minute, Nutmeg. I’m almost done!” Sherry returned to finish arranging the figures, moving Katie a safe distance from Timothy’s hooves and perching Cedric on top of the beer bottle to taunt Katie from a safe elevation. Antonio, of course, was in the middle of it all.

Stepping back in satisfaction to regard the scene, Sherry heard the rhythmic clop of Nutmeg’s hooves walking down the barn aisle. “Nutmeg – how on earth did you get out of your cross-ties?”

As Sherry peered down the barn aisle in astonishment, she saw Nutmeg’s stall door slide open. Nutmeg disappeared into her stall, then Sherry saw the door close.

As the latch clicked into place, Nutmeg’s delicate head peered out into the barn aisle. She breathed slowly, carefully and Sherry could see her lips delicately nibble something unseen. Then Sherry heard the distinct crunch of a carrot.

Sherry looked back at the shrine, where she had placed three carrots near Timothy’s skeleton figure. Now there were only two.

Astonished, Sherry smiled. “Hey, Antonio!” she called. “How about a beer?”