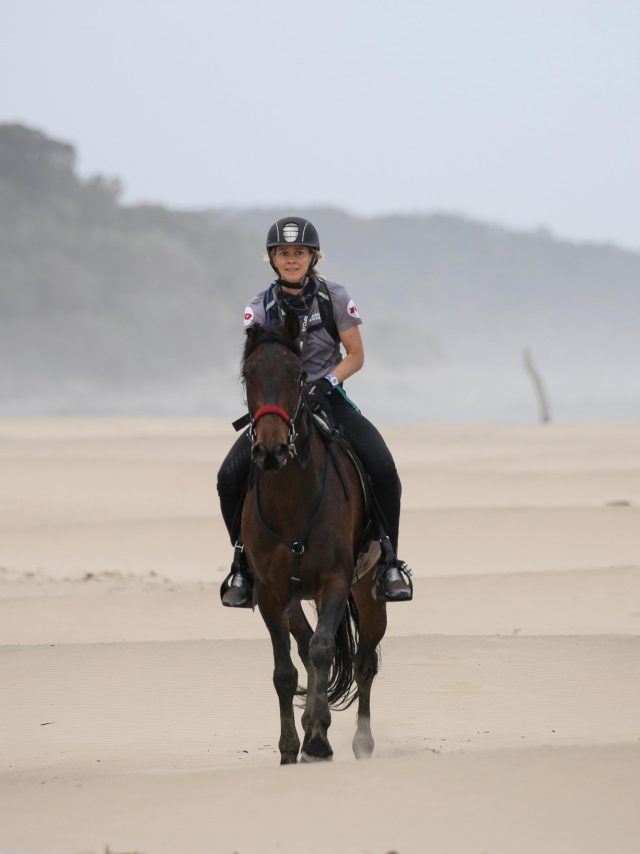 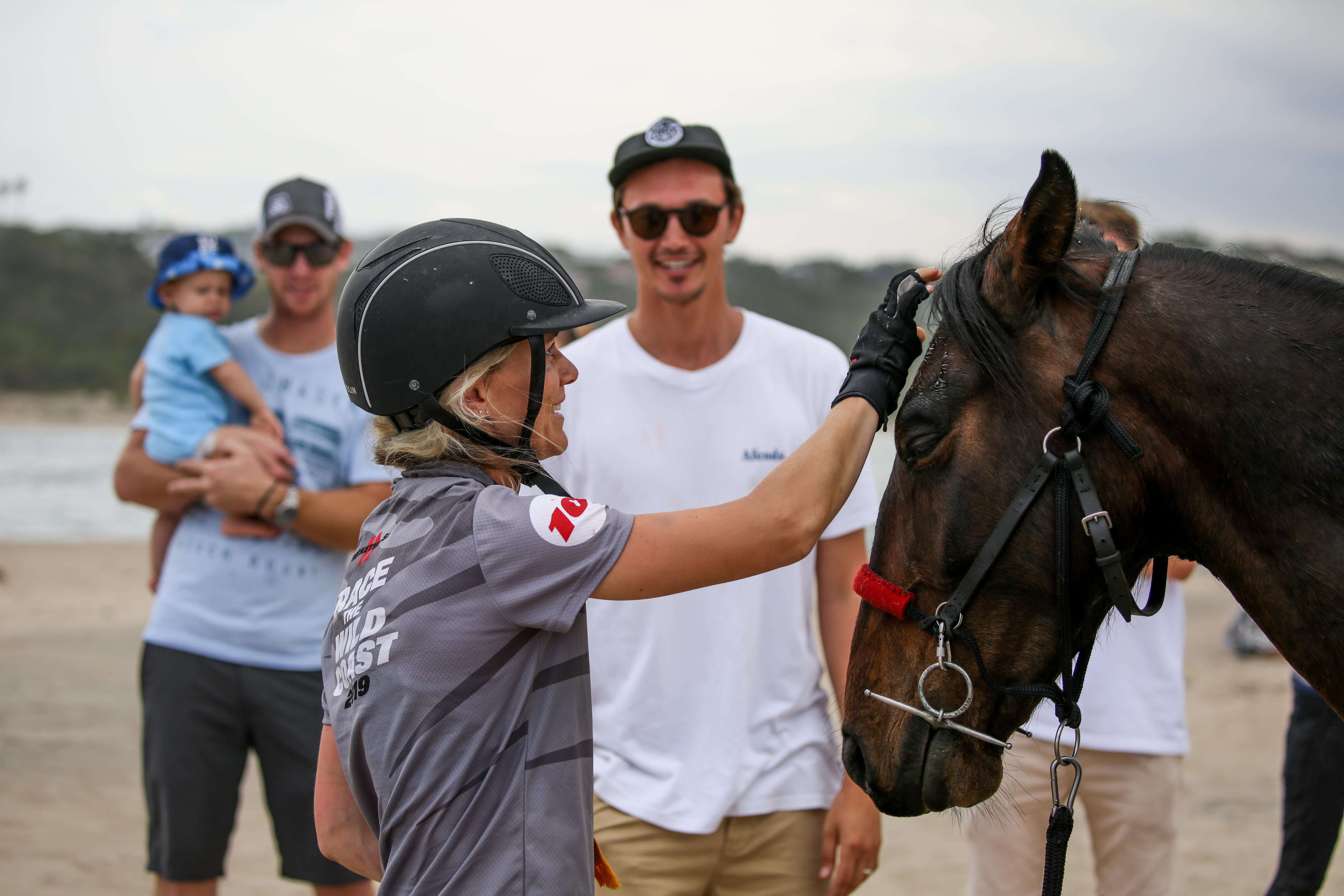 The dramatic multi-stage 350km race, sponsored by KTC and supported by Jack Black Beer, was the third iteration of the race, held on the Eastern Cape’s iconic, unspoiled Wild Coast. It took place from 19-27 October this year, with entrants from as far afield as the USA, Hungary, Australia, Switzerland, UAE, France, Ireland, South Africa and the UK. There were two riders from South Africa. Seven male and seven female riders competed against one another.

According to race organizer and co-founder Barry Armitage of Rockethorse Racing, “We congratulate Emma – as well as all the participants – and recognize their grit, tenacity and exceptional horsemanship. The race is always grueling, despite the fact that the Wild Coast is a paradise of a location.” 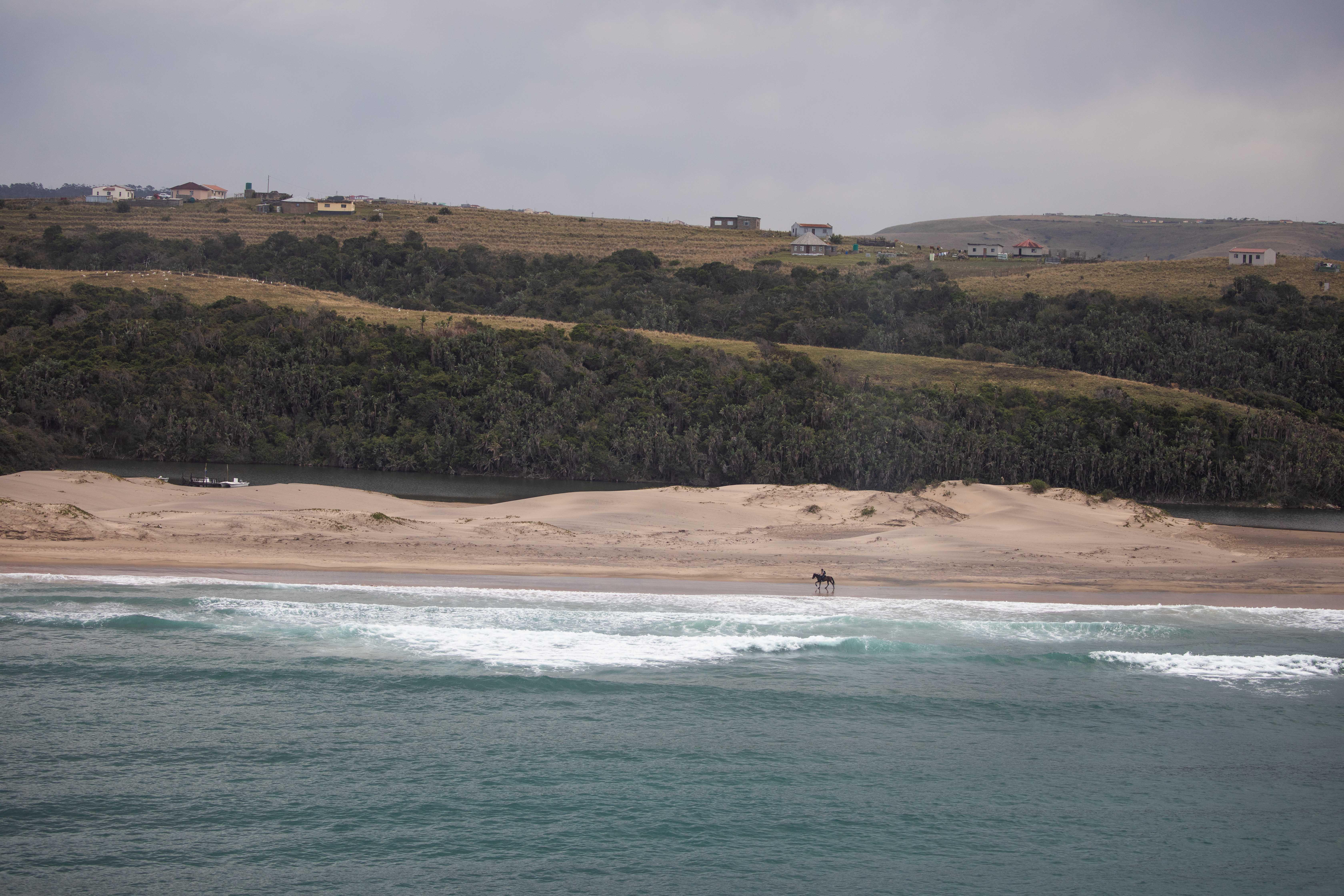 RTWC kicked off in Port Edward with riders navigating highly technical terrain that consisted of rocky paths and cliff-tops, beaches, rivers and estuaries and wild vegetation – often in adverse weather conditions. Entrants covered 80km a day and the race took place over 12 stages.

At the end of each stage, the horses were thoroughly checked by Rockethorse Racing’s own vet team of five on-site vets working under a head vet, and monitored by SPCA vets, to ensure that the animals remained in top condition. The horses’ health is of the utmost concern, and riders are heavily penalised if horses are overworked, which can have repercussions on the leaderboard.

The horses were all sourced from local endurance stud Moolmanshoek, owned by Wiesman Nel. The mounts included three types: pure bred Arabian horses for speed, Arabians crossbred with local Boerperde for their hardiness and temperament and pure Boerperde suited to the tough conditions of the Wild Coast.

The terrain of the race varies. It spans hard sand on beaches with outgoing tides, coastal hills cut by ravines that often require leading the horses, tight forested tracks and soft sand where haste could result in tendon injuries. River swims are also part of the race. Riders are forced to keep a steady pace while looking for the quickest or best route, not knowing what obstacles may crop up next.

Long-distance horse racing is a growing genre internationally, and South Africans are no strangers to the sport. Armitage himself won the Mongol Derby in 2017. RTWC blends the spirit of the frontiersman and the modern horseback adventurer – a test of endurance, horsemanship, survival and navigational skills across an iconic wilderness – and is making its mark as a global sporting classic.

The race also has a social conscience and its nominated beneficiary is the Southern Lodestar Foundation (SLF). SLF is a registered NPO, based in Hilton, Kwazulu-Natal. Through projects that focus on health, nutrition, physical activity and nutrition education, the foundation’s goal is to support individuals to reach their full potential and lead communities to do the same. 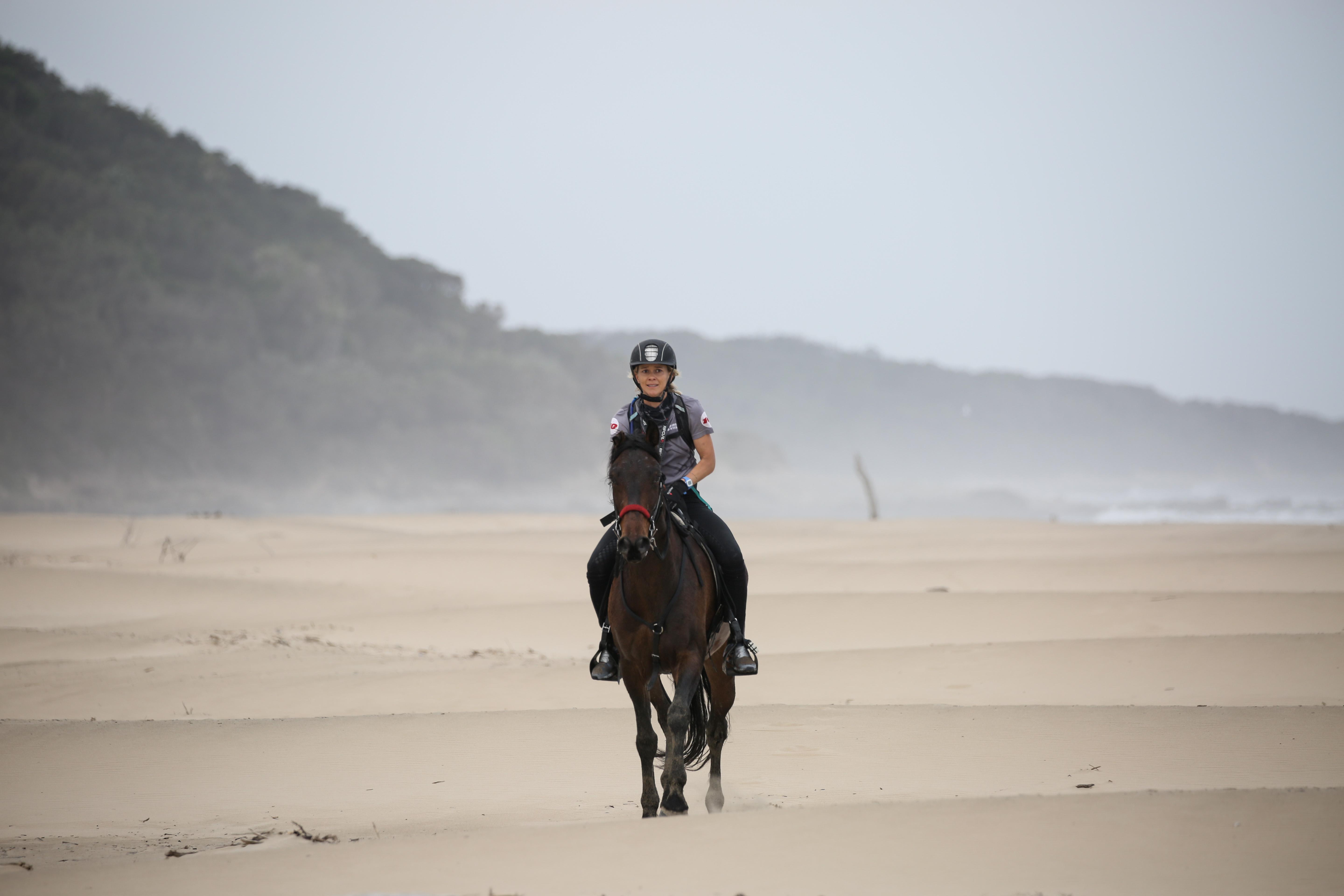 To find out more or enter the next RTWC visit http://rockethorseracing.co.za/.