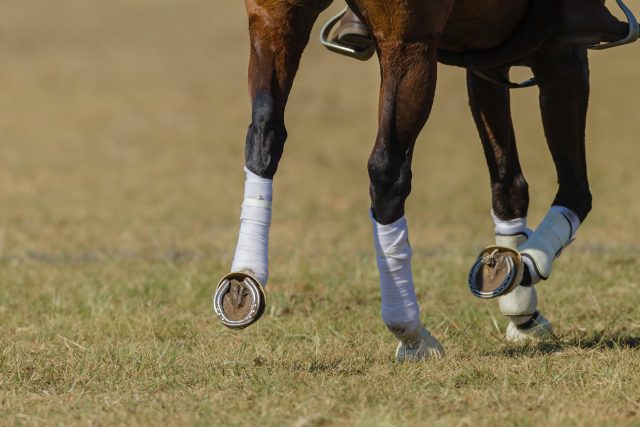 Wrapping polos correctly can be difficult, but if you choose to use them it’s imperative for the health of your horse’s legs that you wrap them correctly. We teamed up with Evention TV to bring you this polo wrapping tutorial. 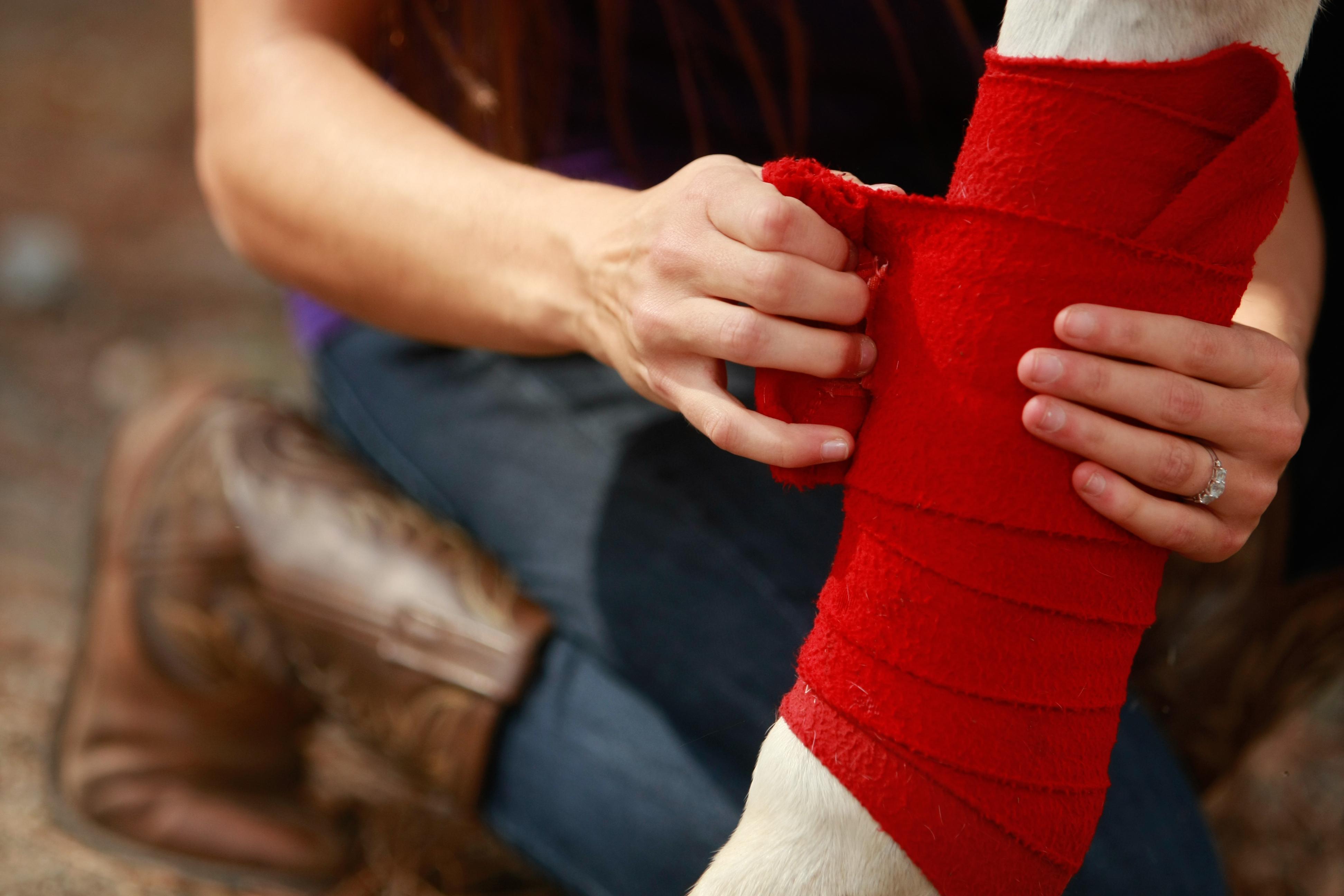 For most of our readers, this won’t be your first polo wrapping tutorial and it likely won’t be your last. That said, it never hurts to get a refresher on the correct way to wrap polos.

As a fairly consistent sport boot user, I am only just now delving into the world of polos. I have to say, I like the options that polos offer — I like their look and I like the support they offer. That said, I’ve generally shied away from them because, frankly, I’ve been afraid of doing it wrong. I’ve always been told, “Don’t use polos unless you can wrap them correctly!”

This is no joke. Incorrectly wrapped polos can increase the risk of bowed tendons and I once stumbled across a video on Facebook that showed a horse tripping on polos that were wrapped too loosely and then came undone (trust me, it was awful and I can’t unsee it and I won’t share it here and inflict the same fate on you).

When wrapping a polo wrap, remember these tips:

You will know the polo has been wrapped the correct direction because the velcro come around the front and point toward the tail. This is true of both polos and sport boots — the velcro should not be pointing forward.

For a thorough tutorial, check out this video from Evention TV: