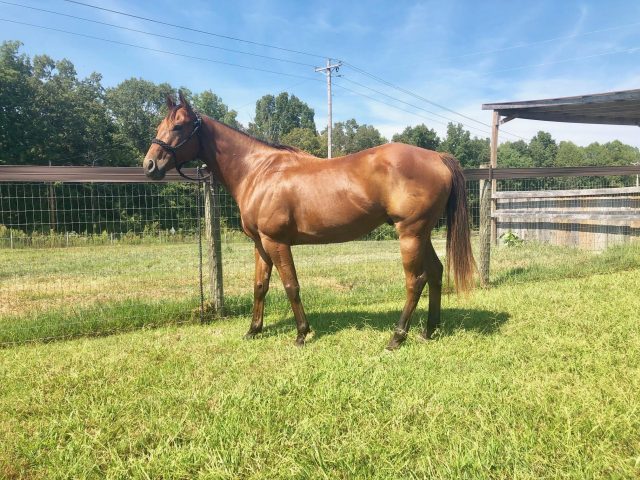 “Yes, I said it … the Thoroughbred Makeover might be our first ‘real’ run. That is NOT how I had planned this to go at all.”

For 673 accepted trainers, the journey to the Retired Racehorse Project‘s 2019 Thoroughbred Makeover has begun! Over the training period, three of those trainers will blog their journeys, including their triumphs and their heartbreaks, successes and failures, for Horse Nation readers. This month, Casey French discusses how her timeline leading into the Makeover did not go how she had planned, but how she needs to trust what she’s done as the Makeover nears. 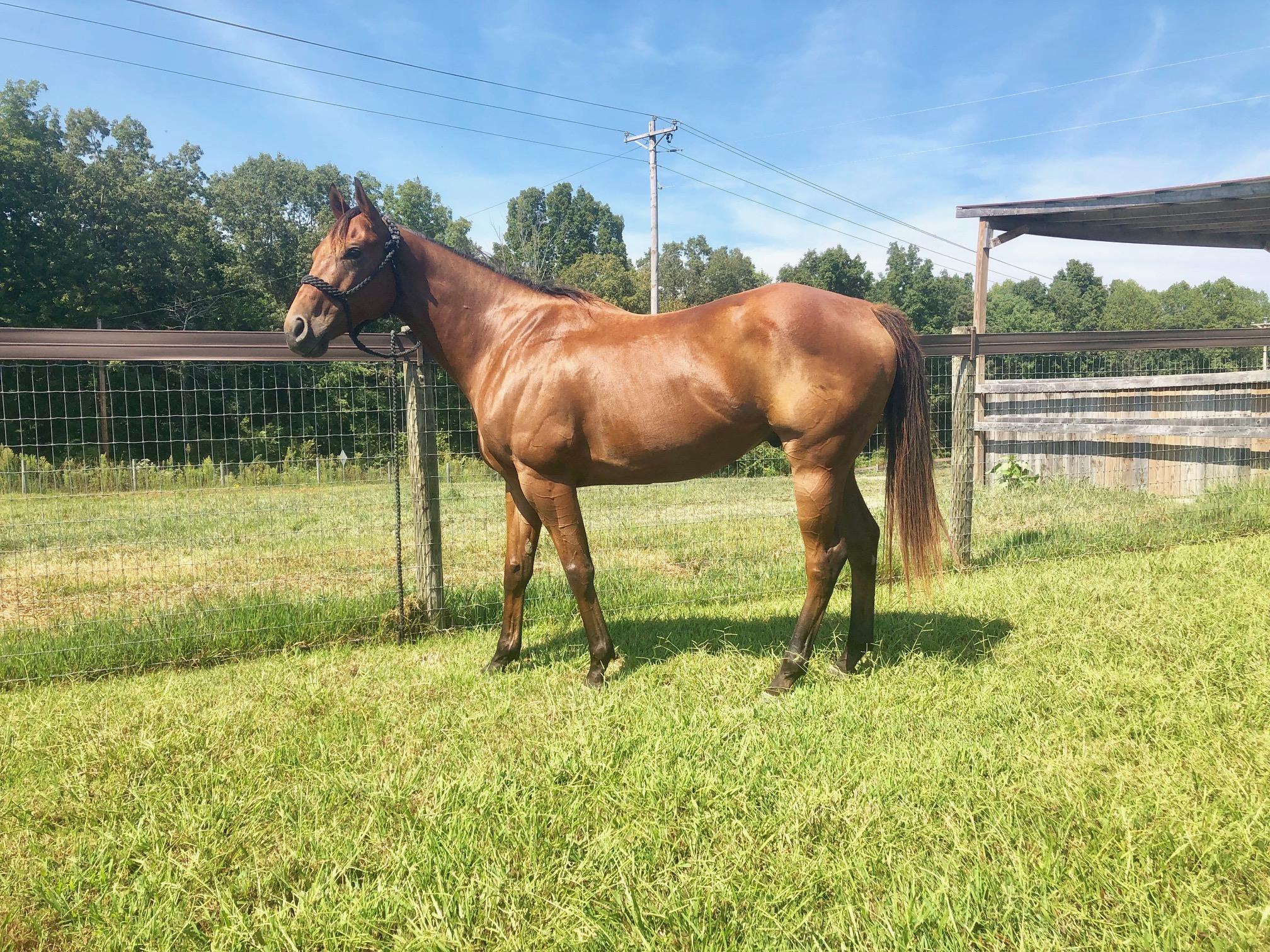 Just a few short days remain before we pack up and head to Kentucky for what might be our first official showing. Yes, I said it … the Thoroughbred Makeover might be our first “real” run. That is NOT how I had planned this to go at all.

But that’s a real possibility, so here we are. We are heading into Lexington with much uncertainty. I seriously thought that we would be entering shows by the summer at minimum, but as I write we are in the first official days of fall. However, as much as the timeframe isn’t really lining up like I had planned, I can say with complete certainty that I’m not entirely mad about it.

We are inching along towards our goal a little more each race that we attend, and that’s been good enough for me to justify not entering. Last week’s show was actually the first time I felt comfortable enough with our training for a few strides at a “faster lope.” 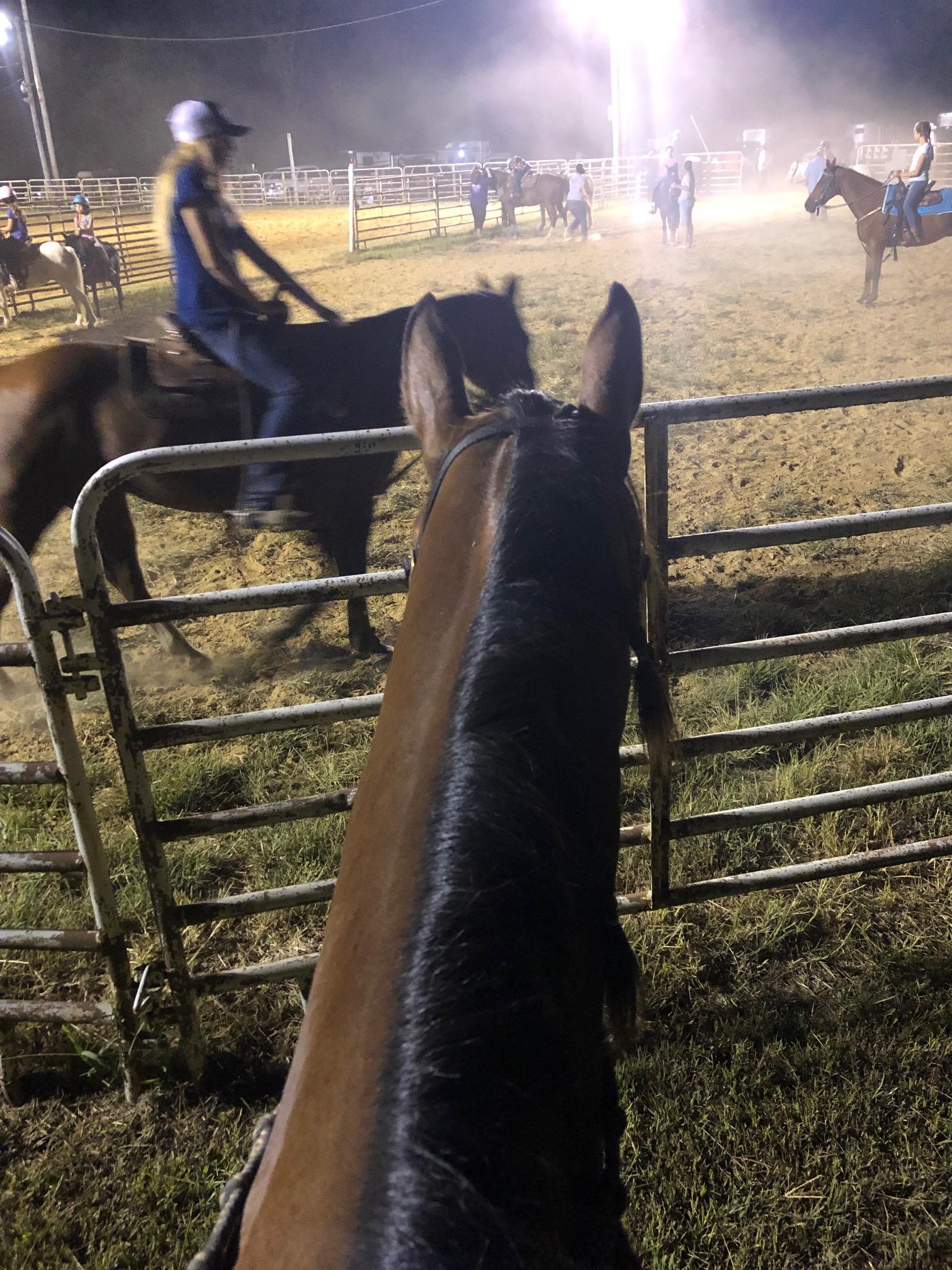 I truly feel that the past 10 months that we have spent together rank among the most important ones. These are the months that will either build a horse’s confidence or shred it to bits. Outsiders looking in may think that I am dragging things out in my training, but to me this is the time where that’s exactly what needs to be done.

Much to my surprise, training a horse for the TB Makeover is unlike anything I have done before. It’s unique because there are only two common variables among the horses that will compete. One is the allotted amount of time since their last race or official workout and the other is the time frame you have to retrain.

I thought preparing for this competition would be comparable to barrel racing futurities, which I have competed in before. IT IS NOT LIKE THAT AT ALL! For on thing, there is a wide variety of ages of horses that are eligible for the competition. That changes how some of them approach the event.

If I had to go back in time and I had to pick out a horse with the goal of winning the Makeover the only thing on my mind, I would not have chosen the horse I have now. I likely would’ve chosen an older, more experienced horse — one who has been exposed to a variety of race tracks and settings. This would have given me a jump start on some of the challenges one faces when starting a green horse.

However, I do still feel like I picked the perfect horse for me and what my goals are in barrel racing. But, those goals and the Makeover goals don’t exactly correlate in my situation. If my only goal were to win this one event I would’ve prepared more for the battle than the war in my training. That means my horse would not be where he is in his training.

To be frank, I would have trained at a faster rate.

I do feel that there is an achievable happy medium between the two and if I decide to compete again, I will have a different perspective when choosing a prospect. Even with that all said, there are still so many areas where he has exceeded expectations and if I had to do it all again, I would do it exactly the same. 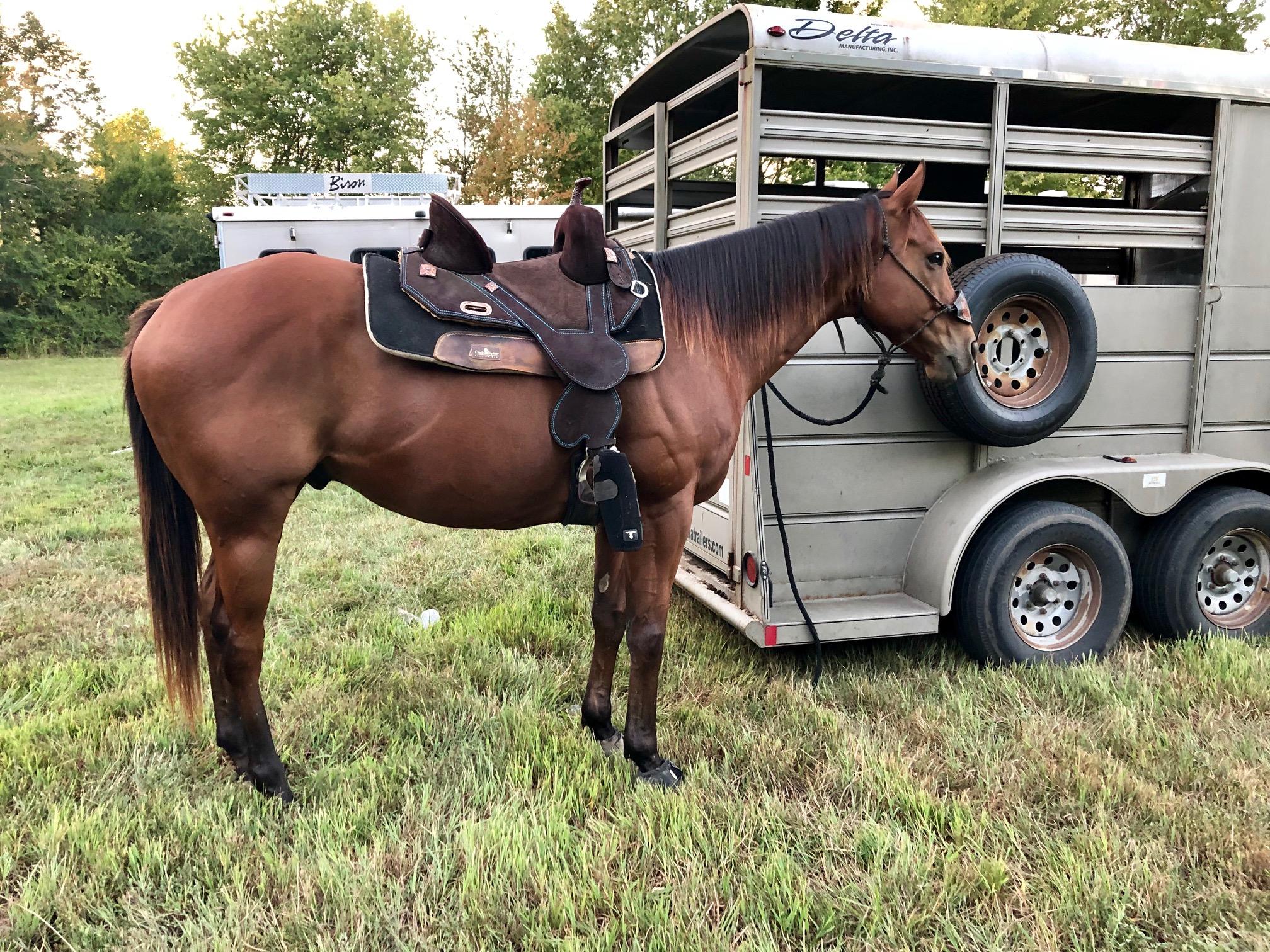 As the clock ticks down and it’s coming down to the wire, I’ve decided that this will be one race where the clock won’t reflect what our efforts have been. Instead, we will be celebrating our journey together and celebrating the versatility of this amazing breed with others who share that same love.

So here goes nothing… it’s time for me to trust my training, throw the spaghetti noodle at the wall and hope it sticks! I pray that my next article will be reporting back to you guys with good news, but even if it’s not all butterflies and rainbows during our performances at the big show, I know it will be a unique experience of a lifetime that I will never forget being a part of it. 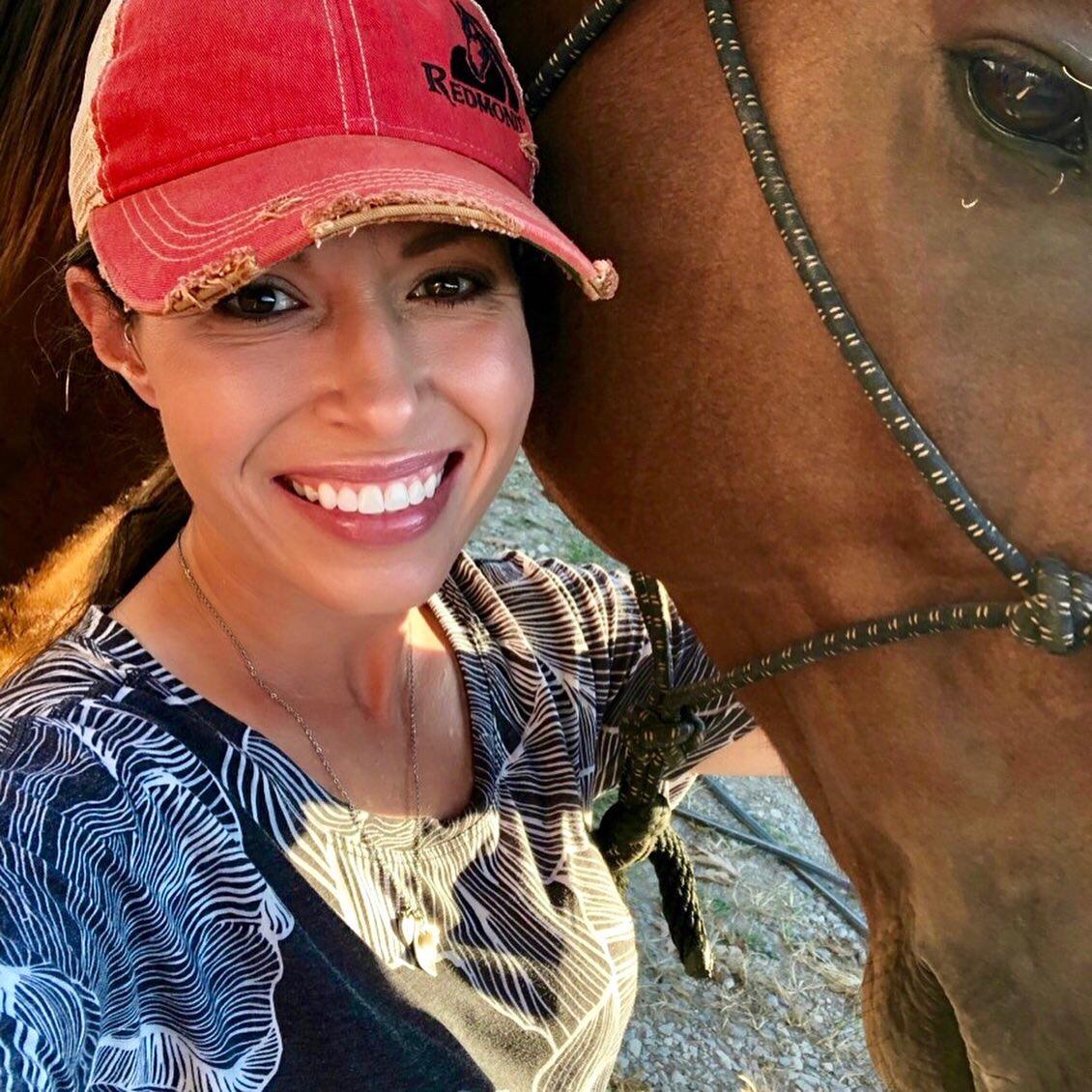