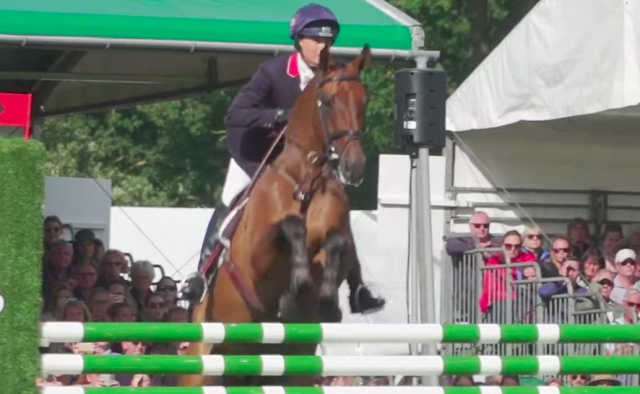 Funnell’s last win at Burghley was 16 years ago in 2003 on Primmore’s Pride.

At this year’s event, Funnell led from start to finish across four days of dressage, cross-country and show jumping.

She remained steady in order to edge out her Great ­Britain team-mates Piggy French and Oliver Townend, claiming a £95,000 top prize in the process. The top three after Saturday’s punishing cross-country phase were separated by just 0.5 penalties before show jumping played out in reverse order.

Townend, the former world No 1 who was seeking a second Burghley crown in three years, had one fence down aboard Ballaghmor Class and had to settle for third.

“It was a very eventful round,” Funnell said. “I think the nerves got to me a little bit.”