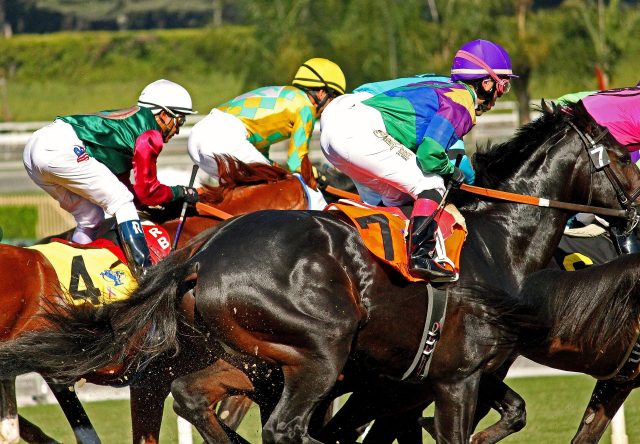 With the spotlight on the numerous breakdowns at the Santa Anita Racetrack, the Thoroughbred racing industry has reached a pivotal moment. It’s time to make decisions to ensure the health of the racehorses. 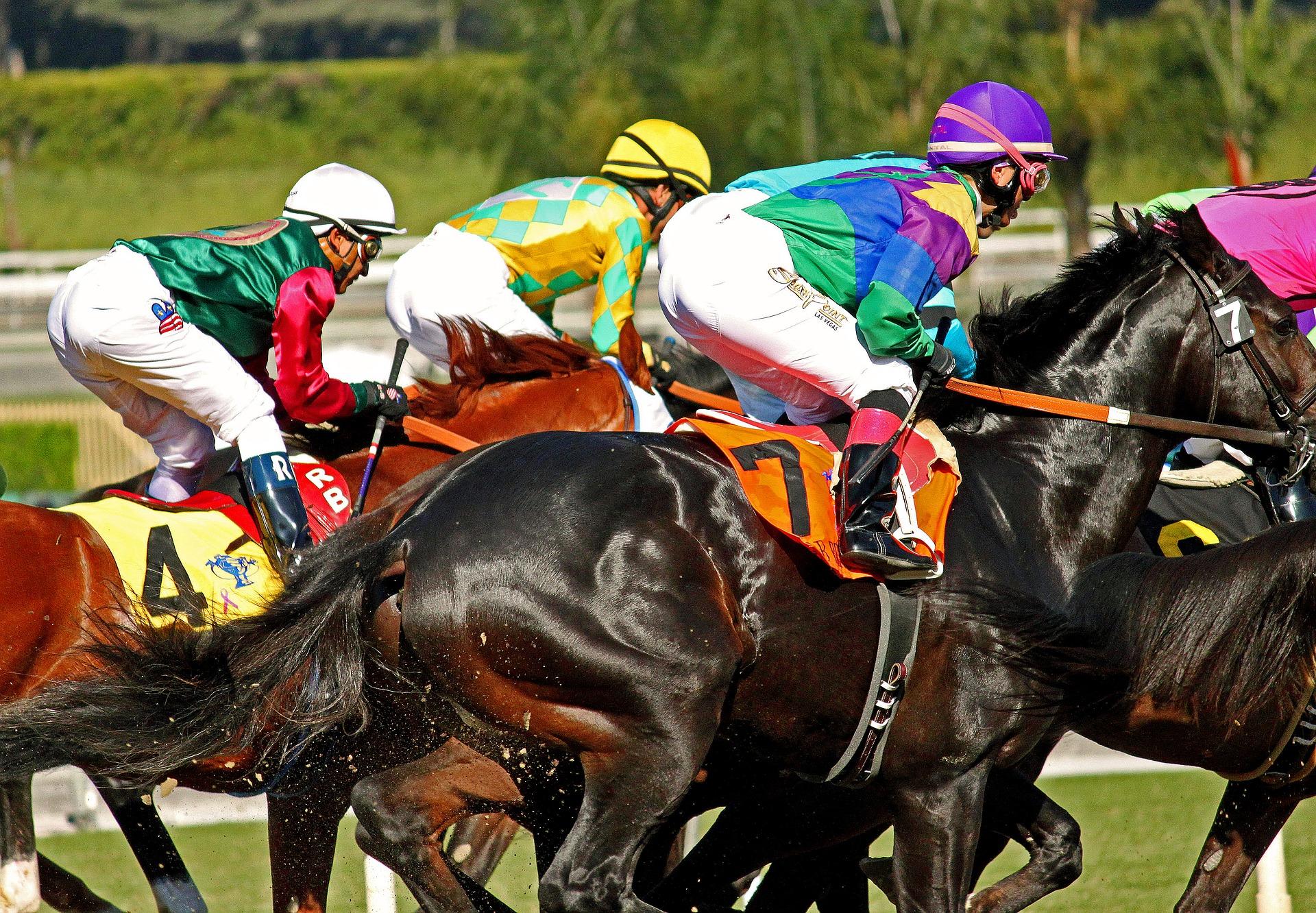 Since the start of 2019, many have watched in horror as the number of breakdowns at the Santa Anita Racetrack mounted. The public has demanded an explanation of why this is happening, and anything would have been better than the announcements of the growing list of euthanized horses.

With the count at 29 at Santa Anita, many blamed the unusually heavy rainfall for poor footing. Sealing the track is a way to preserve it during rain, but the repeated sealing hardens the pad underneath, admits Jim Cassidy, president of the California Thoroughbred Trainers. This may have been one factor that contributed to the negative attention on Santa Anita.

The Stronach Group, which owns Santa Anita, also brought up the role of race day medications in the breakdowns on the track. In addition to considering the rain’s effect on footing, attention turned to the trainers who some accused of using drugs to run unfit horses on race day. Horses were being run on Lasix, a drug which has been said to mask other performance enhancing drugs.

On August 11, 2019, at the 67th Annual Round Table of the The Jockey Club of the United States, the recommendation to the American Thoroughbred industry was to unite on several measures from banning the use of whips “for encouragement” to uniting on the drug policies in American racehorses and bringing interference rules in racing in compliance with worldwide practices. However, recommendations are not mandates and the decisions are made by the regulatory authorities in the 38 states that sponsor Thoroughbred racing.

The explicit endorsement by the Jockey Club of banning the use of the whip during races was a notable move toward listening to public opinion that causing pain to the flight animal was not only unfavorable to the fans watching, but gave the impression to the public that the horse didn’t want to run.

Stuart Janney, Chairman of The Jockey Club, told the gathering at the annual conference, “Consumer research conducted earlier this year indicated that making penalties stricter for violation of rules regarding use of the riding crop received the most support among current and potential fans. No horse or rider will be disadvantaged by the rules, and we will still have fair winners.”

Over 20 years ago, horse trainer and animal behaviorist Monty Roberts began to publish articles with the purpose of pointing out how whips were not only inhumane for horses but also counterproductive. Coming from a trainer of Thoroughbred horses to notable owners such as Her Majesty Queen Elizabeth II, his opinion carries some weight. His logic and experience was noted in other countries such as Norway who listened and banned the whip. Other countries began to modify the whip or change the rules to lessen the use of the whip. 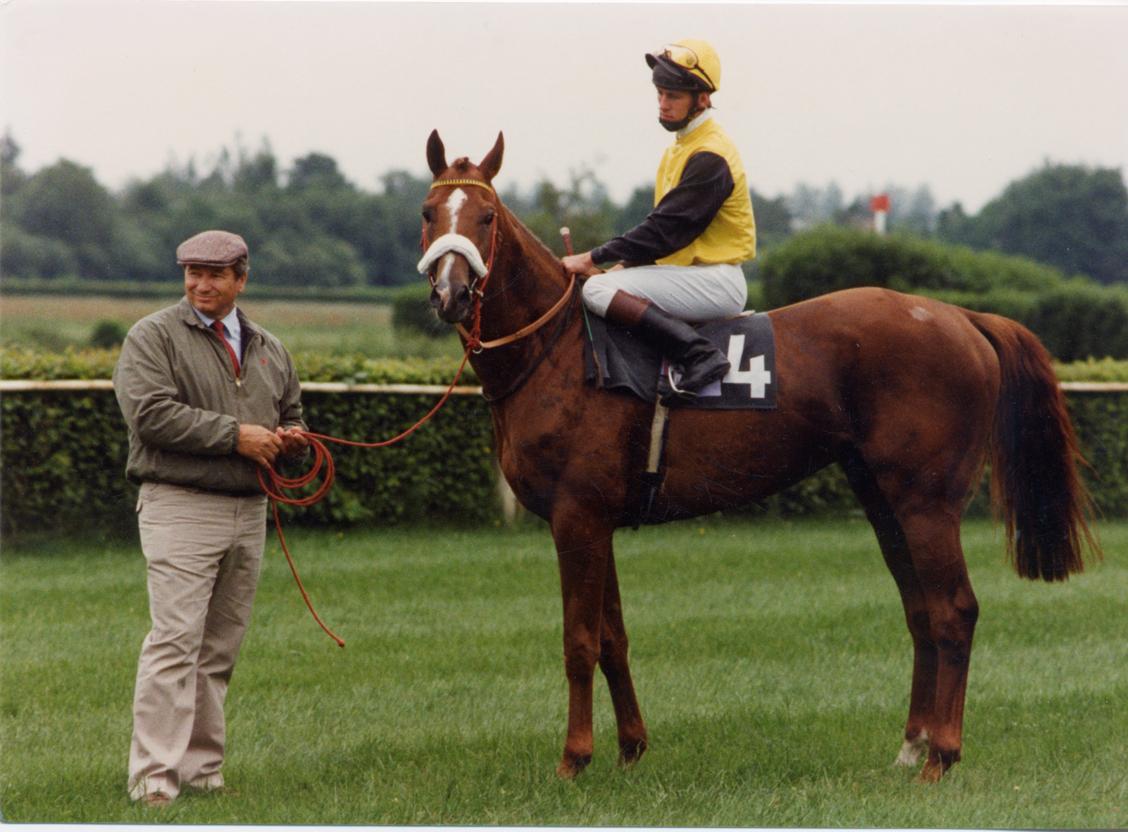 Roberts cited the behavioral problems caused when hitting the flight animal in his 2002 article on whips in racing. After the 2008 tragedy at the Kentucky Derby with Eight Belles breaking down after the finish, Roberts wrote again to the industry to say that it would be a major step in the right direction to take whips out of racing:

“Horses love to run. They want to run. They are pulling on the reins to run. If they don’t want to run, they are not a race horse. The jockey doesn’t have to do that much to encourage the horse to run. And the horse that runs without strong encouragement is genetically a better horse to breed to or have babies from, so taking the whip away still leaves a winner and a loser. Who wants a winner that has to be whipped to get there? But in fact it doesn’t get them there. It’s a fallacy. We’ve been wrong all these decades. I started in 1963 to say that I am studying the behavior of horses and this is not the way we should be going. It is my pure hope that other factions don’t stop down this decision.”

Roberts believes that now is the time for the horse industry to show that it is doing everything in its power to protect horses. A major step in the right direction would be to take whips out of racing. 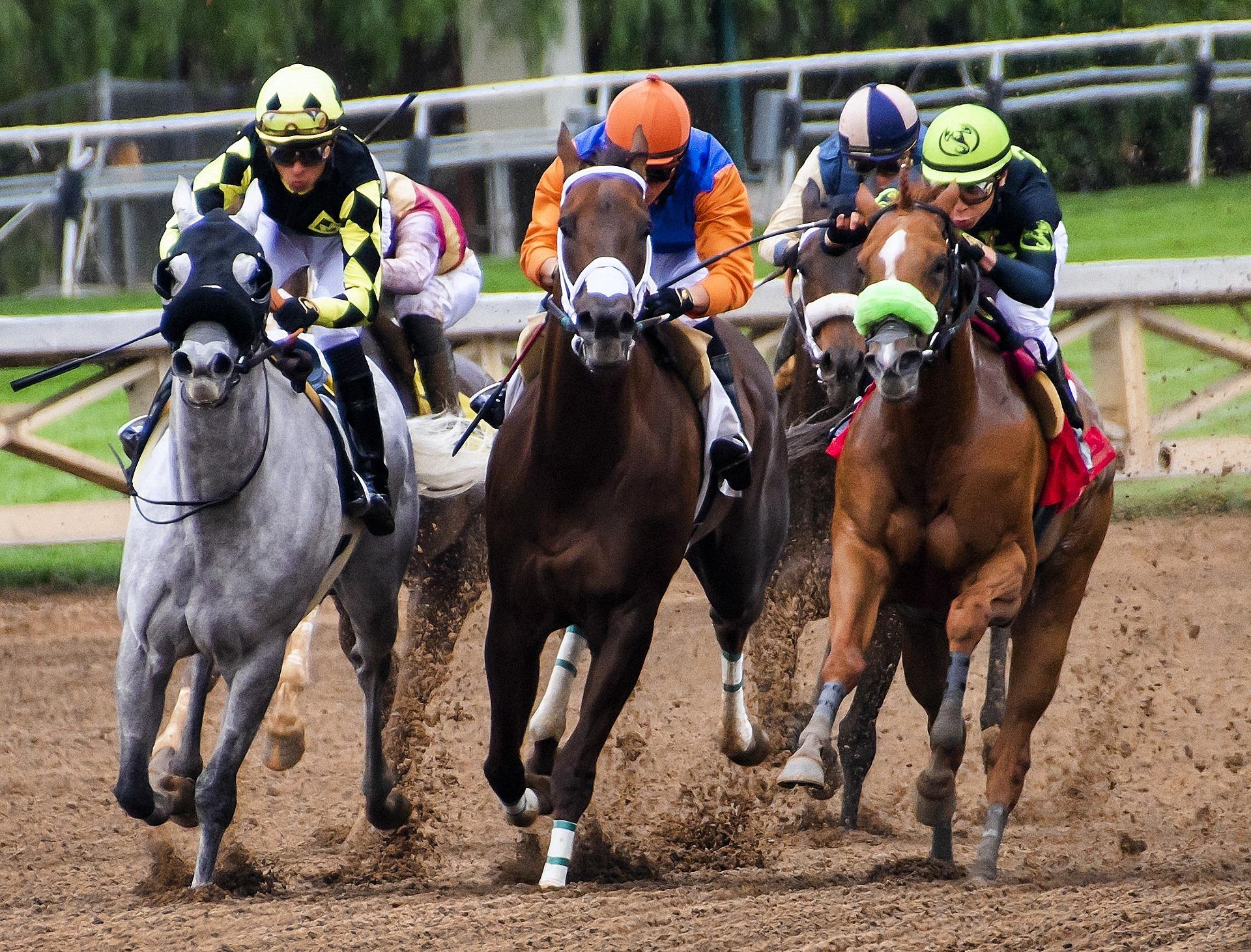 In response to the US Jockey Club’s press release, Roberts said, “I am so pleased that we are making this move. Someone recently said that we need to take this global. Let me tell you, they are way ahead of us in other countries. It’s certainly time that we take these measures, not only to protect our horses but to protect our own investments in the horses because it is healthier and better for our horses to get some of these measures out of their lives like race day medications. Race day medications gets us in far more trouble than it ever helps.”

“Where I stand is that whips cause interference. Whips cause the horses to change directions or adjust their directions so they get in the way of other horses. The bumping and the twisting of horses in the race occurs after the whips come out,” added Roberts.

The US Jockey Club meeting also brought in speaker Kim Kelly, chief steward of The Hong Kong Jockey Club, who put things in perspective by respectfully citing how the United States has fallen behind many countries in their practices. Hong Kong racehorses have the lowest loss rate at about 0.5 per 1,000 starts. Santa Anita had a death rate of 1.86 since the reforms, still above the US national average of 1.68, more than double that of Del Mar last year (0.79) and significantly worse than Los Alamitos last year (1.06).

Ada Gates, the first woman farrier in the United States to be licensed to shoe horses on the racetracks back in the 1970s, has lived and worked by the Santa Anita Racetrack for most of her life and she is hopeful. She deeply wants the regulatory authorities in the 38 states that sponsor Thoroughbred racing to, “Have a new, clean, honest look at racing. Fix it or go away, because the animal protection rights people are not going to stop standing at the gate of every race track in the country.” 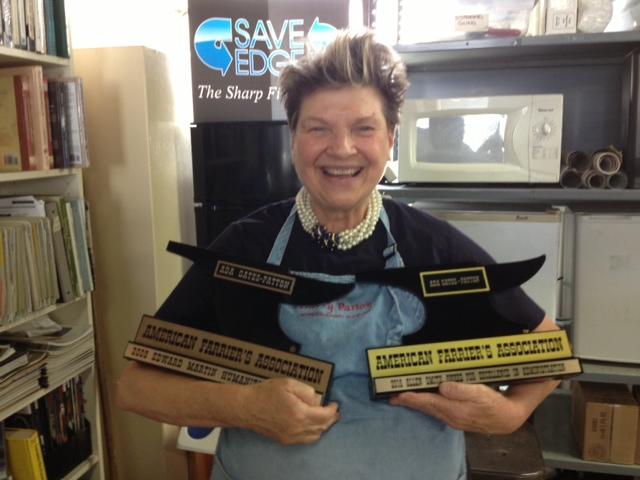 Jockey Club Chairman Stuart Janney summed it up with “We should get our sport in shape to compete for the interest and support of the public. Most of us agree that there will be more changes in the next five years than we have seen in the last 50. I see our job at the Jockey Club as insuring the change, as it comes, will be for the better.”