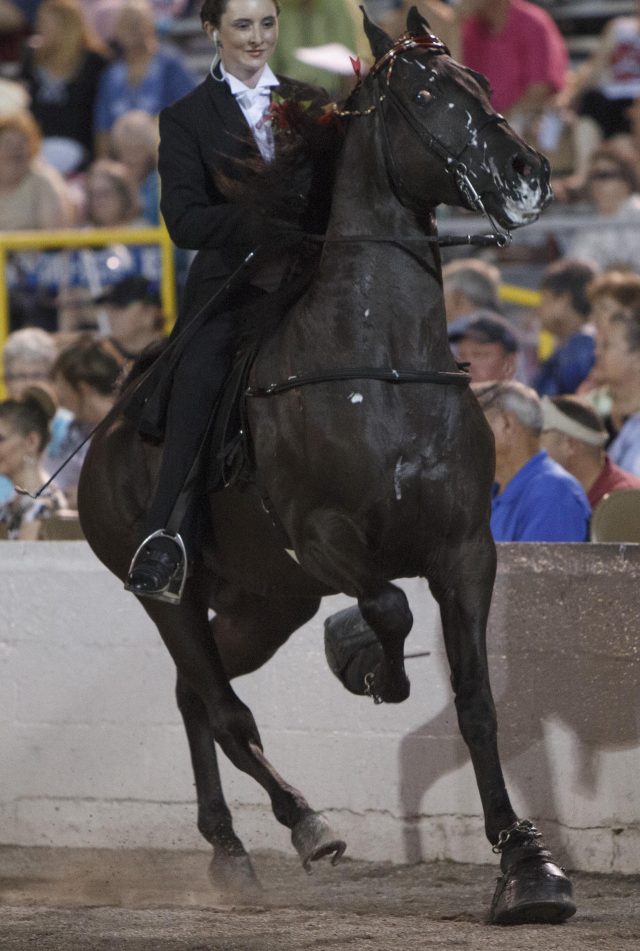 The Nashville Metro Council shows its support for the PAST Act — on record.

August 6, 2019 — the largest metropolitan city in Tennessee voted unanimously to adopt the resolution below in support of the proposed Federal bill — the PAST Act. Nashville’s Metro Council support of the PAST Act is now on record.

URGING The MEMBERS OF THE Tennessee Senatorial DELEGATION TO COSPONSOR AND PRESS FOR PASSAGE OF THE PREVENT ALL SORING TACTICS (PAST) ACT, AND ENCOURAGE THE UNITED STATES DEPARTMENT OF AGRICULTURE TO FINALIZE ITS PROPOSED HORSE PROTECTION ACT RULE IN ITS CURRENT FORM.

WHEREAS, the soring of horses is cruel and inhumane; and

WHEREAS, horses shown or exhibited which are sore, where such soreness improves the performance of such horse, compete unfairly with horses which are not sore; and

WHEREAS, the movement, showing, exhibition, or sale of sore horses in intrastate commerce and soring horses  for such purposes adversely affects and burdens interstate and foreign commerce in many ways, including by creating unfair competition, by deceiving the spectating public and horse buyers, and by negatively impacting horse sales; and

WHEREAS, all horses which are subject to regulation under the federal Horse Protection Act are either in interstate or foreign commerce or substantially affect such commerce; and

WHEREAS, regulation under the Horse Protection Act by the U.S. Secretary of Agriculture is appropriate to prevent and eliminate burdens upon commerce and to effectively regulate commerce; and

WHEREAS, the Inspector General of the U.S. Department of Agriculture has determined that the program through which the Secretary inspects horses is inadequate for preventing soring; and

WHEREAS, historically, Tennessee Walking Horses, Racking Horses, and Spotted Saddle Horses have been subjected to soring; and

WHEREAS, despite federal regulations in effect related to inspection for purposes of ensuring that horses are not sore, violations of the Horse Protection Act continue to be prevalent in the Tennessee Walking Horse, Racking Horse, and Spotted Saddle Horse breeds;

THEREFORE, BE IT RESOLVED that the Nashville Metro Council does hereby do the following:

Urges the members of the Tennessee Senatorial delegation to cosponsor and urge U.S. Senate leadership to pass the Prevent All Soring Tactics Act.

BE IT FURTHER RESOLVED that a suitable copy of this Resolution be transmitted to the members of the Tennessee Senatorial delegation, to the sponsor(s) of the Prevent All Soring Tactics Act and to the U.S. Secretary of Agriculture.

The new Metro Council term will commence in October. A proposal to ban the exhibiting of Big Lick Tennessee Walking Horses, Spotted Saddle Horses and Racking Horses that are fitted with the Big Lick “action devices” will be revisited.

Contrary to misinformation heard by many Metro Council members, the previously proposed ban on the use of Big Lick “action devices” in Metro Nashville would not “ban all horse events in Nashville” or Big Lick events in other Tennessee counties or the showing of flat shod Tennessee Walking Horses, Spotted Saddle Horses or Racking Horses in Nashville.